Netflix is the ultimate power player in streaming services, but even they have missteps from time to time. Many fans have taken issue with the way Netflix chooses to pull various shows and movies from the platform, even when they are popular with viewers.

The most recent example of this is the series One Day At a Time, which was a Netflix staple for several years but was canceled in early 2019. Fans got some exciting news recently when they learned that the well-reviewed show would be making a comeback – in an unexpected place. 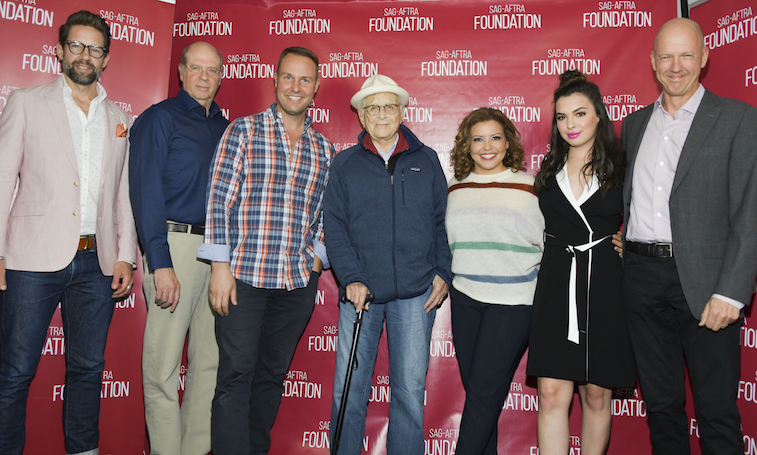 What is ‘One Day At a Time’ about?

In early 2017, One Day At a Time dropped on Netflix and was an immediate hit with viewers of all ages. The show itself is a reboot of the Norman Lear comedy series from the late ’70s, re-imagined to feature mainly Hispanic cast members.

The reboot of One Day At a Time tackled tough issues like racism and sexism while at the same time managing to be funny, timely, and heart-warming. The cast included Hollywood legends like Rita Moreno as well as relative newcomers like Justina Machado.

After the smashing success of the first season, Netflix renewed One Day At a Time for a second season in January 2018, and eventually, a third season dropped in February 2019.

Although fans loved the cast, the stories, and the re-imagining of a classic TV show, in March 2019, viewers got some bad news.

Why did Netflix cancel ‘One Day At a Time’?

Fans were fully expecting One Day At a Time to have a long lifespan on Netflix. However, in early 2019, Netflix announced that it was canceling the series. In their statement, the streaming service said that it was a very difficult decision to cancel the show and that they were thankful to everyone that loved and supported the series.

Netflix didn’t go into exact detail about why they were canceling the show, although the statement did reveal a telling clue – that they were disappointed more viewers hadn’t discovered One Day At a Time.

It seems as though the show might have suffered from low numbers, in spite of the critical popularity and excellent reviews.

Still, the production team behind One Day At a Time announced their intention to shop the show around and try to find a new home for the series. They didn’t have to look too far, and recently, plans for an all-new season of One Day At a Time were unveiled.

Where can fans watch new episodes of ‘One Day At a Time’?

In late June, the Pop TV network announced that it would be bringing back One Day At a Time for a fourth season, which is set to debut sometime in 2020. Fans and viewers everywhere were overjoyed to hear the good news, including Norman Lear, the creative force behind the original series.

In a statement, Lear said that he is “overwhelmed with joy” to know that the series would be continuing. Pop TV also revealed that the upcoming fourth season would feature thirteen episodes, and though they didn’t specify if all the cast members would be returning, viewers are hopeful that they will get to see all their favorites very soon.

Pop TV is the network known mainly for the streaming of the cult classic TV show Schitt’s Creek, and also features other series such as Flack, starring Anna Paquin, and Beverly Hills 90210.

Whether or not the introduction of One Day At a Time into the Pop TV lineup will boost their numbers remains to be seen, but fans are certainly excited that the show has found new life.