‘This Won’t Be the Last’: Why Don Lemon Is Only Chris Licht’s First Big Move at CNN

Chris Licht made his first big programming move at CNN with the announcement that Don Lemon will leave primetime (and his post-primetime hour) to anchor a new morning show with Poppy Harlow (who is leaving 9 a.m.) and Kaitlan Collins. For those who mourn the loss of “Don Lemon Tonight,” here’s the thing: It was failing.

“Chris is redeploying our talent in ways he thinks make sense and will resonate,” a CNN spokesperson told IndieWire on Thursday. “This won’t be the last.”

“Don Lemon Tonight” is in last place in viewers across CNN, Fox News Channel, and MSNBC, in both hours. The primetime hour at 10 is down 42 percent year-to-year in total viewers and 48 percent in the key news demographic of adults 25-54, according to Nielsen. The 11 p.m. hour is down 35 percent and 45 percent, respectively. (MSNBC’s 10 p.m. program, “The Last Word with Lawrence O’Donnell,” does worse in the demo — but not overall — than Lemon, as does subsequent program “11th Hour with Brian Williams.”)

CNN is targeting late November or early December for the swap, the spokesperson said, at which point they hope (and expect) to have a replacement for the “Don Lemon Tonight” time slot(s). While there is “no specific timeline” for the new morning show to launch and for “Don Lemon Tonight” to end, the two are expected to happen in concert “probably” in late fall.

So why make the struggling Lemon the main face of your morning program? The theory here is his personality may shine more in the sunshine — and boy, could CNN use the help during that day part too. “New Day,” which currently runs from 6 a.m. to 9 a.m., will be no more. It’s down 29 percent to-date this year in overall viewers and down 38 percent in the demo. Among the news channel’s weekday-morning shows, “New Day” is in last place outright.

“Fox and Friends” badly outperforms the morning-show competition; similarly, Laura Ingraham’s primetime show is far ahead at 10 p.m. (and Greg Gutfeld slaughters the left-leaning channels at 11). Here, one might be tempted to justify CNN’s and MSNBC’s woes with the fact that having a Democratic president (these 2021 numbers include the final weeks of Donald Trump’s presidential term), which tends to help the conservative Fox News and hurt the liberal ones. Still, that doesn’t explain most of the positive Fox performance nor the negative performances of CNN and MSNBC — essentially both years were Biden years, and neither contained a presidential election. 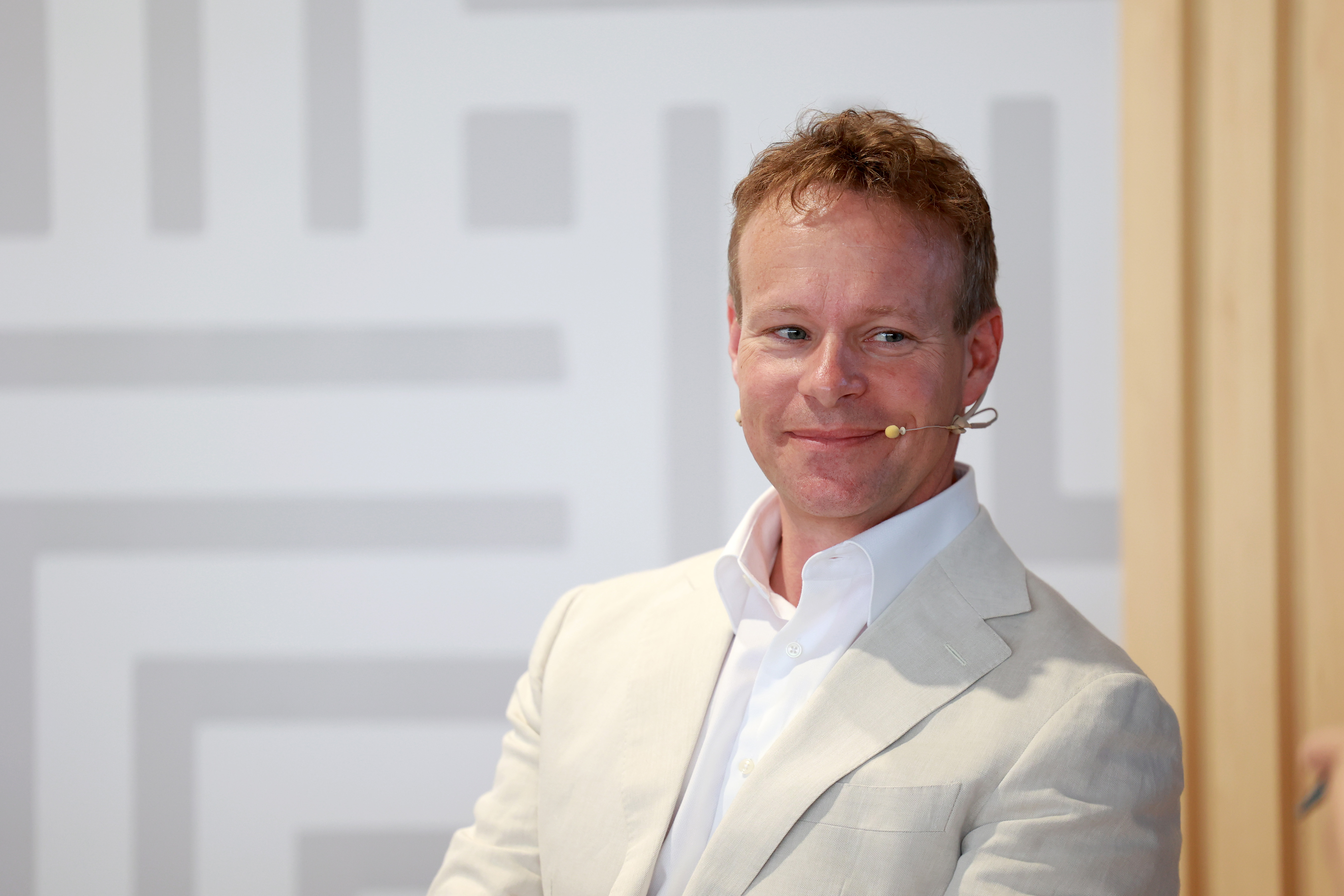 Licht, who replaced Jeff Zucker as head of CNN under the new Warner Bros. Discovery regime, aims to do something about all of the above. Part of his strategy is to bring CNN back toward the center, politically.

“There is no stronger combination of talent than Don, Poppy, and Kaitlan to deliver on our promise of a game-changing morning news program,” Licht said in a media release on Thursday. “They are each uniquely intelligent, reliable and compelling; together they have a rare and palpable chemistry. Combined with CNN’s resources and global newsgathering capabilities, we will offer a smart, bold and refreshing way to start the day.”

The morning show will have a “fresh name, format, and set,” CNN said in the announcement. Current “New Day” anchors John Berman and Brianna Keilar will continue on in the gig until the new program premieres; both will “assume new roles at the network later this year.”

Lemon has been at CNN for 16 years and at 10 p.m. since 2014. Harlow is currently an anchor of “CNN Newsroom” from 9-11 a.m., but she’ll leave that assignment when the new one begins. In addition to co-anchoring, Collins will be the new morning show’s chief correspondent.

“The last eight years have been an incredible ride. I’ve had the opportunity to work with one of the best show teams in the business, but it’s time to shake things up. I am so appreciative of the ‘Don Lemon Tonight’ team, my wonderful, loyal viewers and everyone who has believed in me,” Lemon said in a statement on Thursday. “I was honestly floored when Chris Licht asked me to do this and I’m honored by his belief in me. It’s going to be a thrill to take on this challenge with Poppy and Kaitlan. I’ll get to work with two of my dearest friends. Set your alarms folks, because we’re going to have a lot of fun.”