Tisha Merry was rejected from Coronation Street on her first day 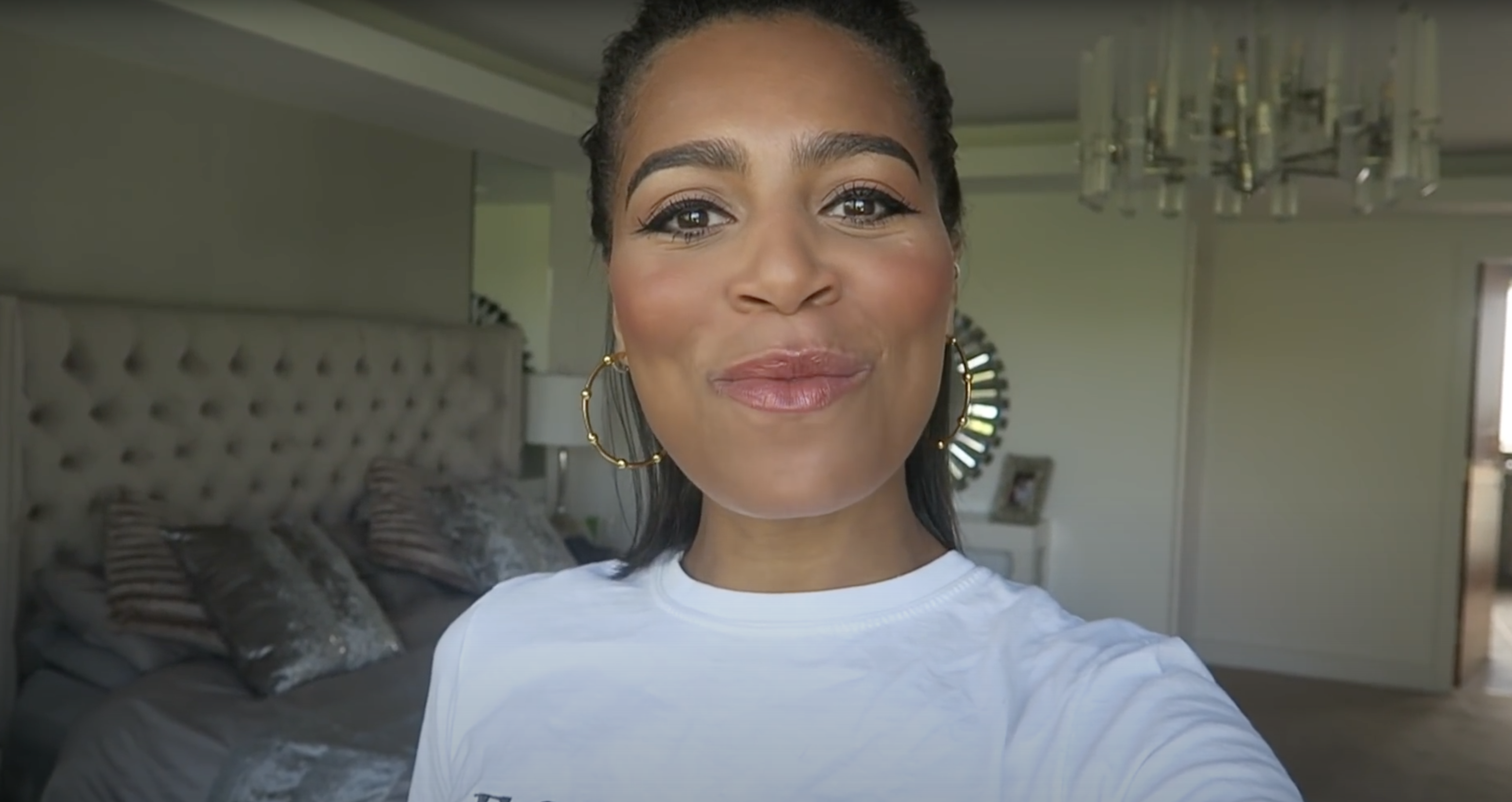 Tisha Merry has revealed that she spent time hanging around outside the set of Coronation Street on her first day – because the security guard didn’t believe that was in the show!

Tisha played Steph Britton in the show for five years before leaving in 2018 when her character moved Portugal following the murder of her brother Luke at the hands of serial killer Pat Phelan.

Speaking to The Sun, she laughed: ‘I auditioned, got the part, turned up on my first day and they were like, no. Everyone was in the green room you’ve got Gail, Alan, everyone.

‘They were like sorry no you’re not here to play Steph, I was, no I am and I had to wait outside for an hour before anyone would let me in.

‘No one believed I was playing the part! I was like I’m cursed, this role isn’t for me! I didn’t actually have a proper audition I just blagged my way onto Corrie.’

Tisha now lives with Alan Halsall who plays Tyrone Dobbs in the show.