Tom Cruise Doesn’t Change His Narrative for Anything, Not Even Cannes

Tom Cruise would rather be boring than lose control of an interview. He’s learned from his aberrations, whether jumping the couch or advising people not to take prescription drugs. And so, his participation in a May 18 MasterClass Conversation at Cannes could have been an extension of Paramount’s 68-page press kit for “Top Gun: Maverick,” which basically shoves aside director Joseph Kosinski to promote the film’s almighty producer (with lip service to Jerry Bruckheimer).

Tom Cruise waited until they could do it right. Tom Cruise labored for years figuring out the right script (maybe with some help from mssrs. Christopher McQuarrie, Eric Warren Singer, and Ehren Kruger?), as well as the best time and place to execute. (By the way, the movie is a riveting, taut, and hugely entertaining E-ride.)

And of course, Cruise insisted that the studio wait to release the movie in theaters. The sole breakthrough moment in French journalist Didier Allouch’s valiant attempt to open up his Cannes quarry was a set-up for a message Cruise is happy to promote: The movie waited two years to open because his films will only play in theaters. No streaming allowed! “They wouldn’t be able to do that,” he said. “That was not going to happen, no.” (Huge applause.)

In fact, some box office analysts believe Paramount waited too long to release its golden egg. Yes, it will score somewhere between $85 million and $100 million domestic on its May 24 opening weekend, but it’s possible that the film would have had no competition at all back at Thanksgiving. Now it has “Jurassic World Dominion” coming on June 8. 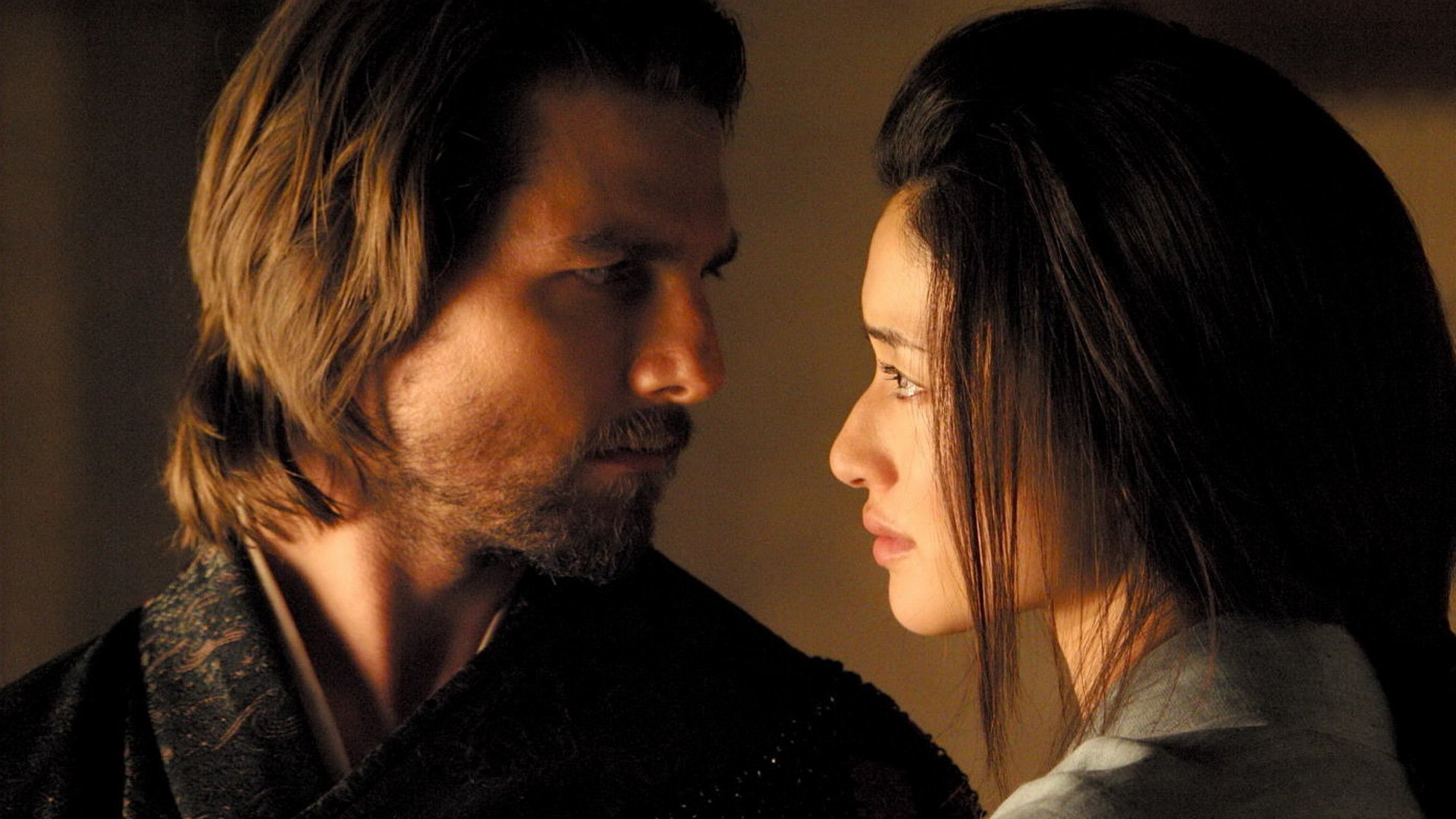 The Cruise sizzle reel reminded us of his range. “Risky Business.” “Interview with a Vampire.” “Days of Thunder.” “Vanilla Sky.” “War of the Worlds.” “Collateral.” “A Few Good Men.” “Valkyrie.” “The Last Samurai.” “Edge of Tomorrow.” And there’s his three Oscar-nominated movies: “Born on the Fourth of July,” “Jerry Maguire,” and “Magnolia.” But the interview was dull as dishwater. Given the chance to discuss his heartbreaking bedside scene with his dying father (Jason Robards) in “Magnolia,” Cruise preferred to take credit for inventing the character and showing Paul Thomas Anderson his creation for the first time on a stage.

Over the 41 years since his breakout in “Taps,” the guy gives the same interview every time. Don’t stop me if you’ve heard this before: As a child of four, he dreamed of flying airplanes and making movies; he is grateful to be able to do both. He liked climbing to the tops of trees in the wind. When he was a little older, he tried to parachute off the roof with a sheet and somehow arose unharmed. He cut grass, shoveled snow, sold holiday cards for money to share with his family and to buy movie tickets. He tried to learn everything he could about how movies were made, from the agencies and marketers to every crew department. Directors like Harold Becker let him watch rushes and explained performances and lenses. Cruise never forgot how to watch his performance objectively, like he was the audience. And as he pursued shooting films all over the world, he studied what made different audiences laugh and cry. 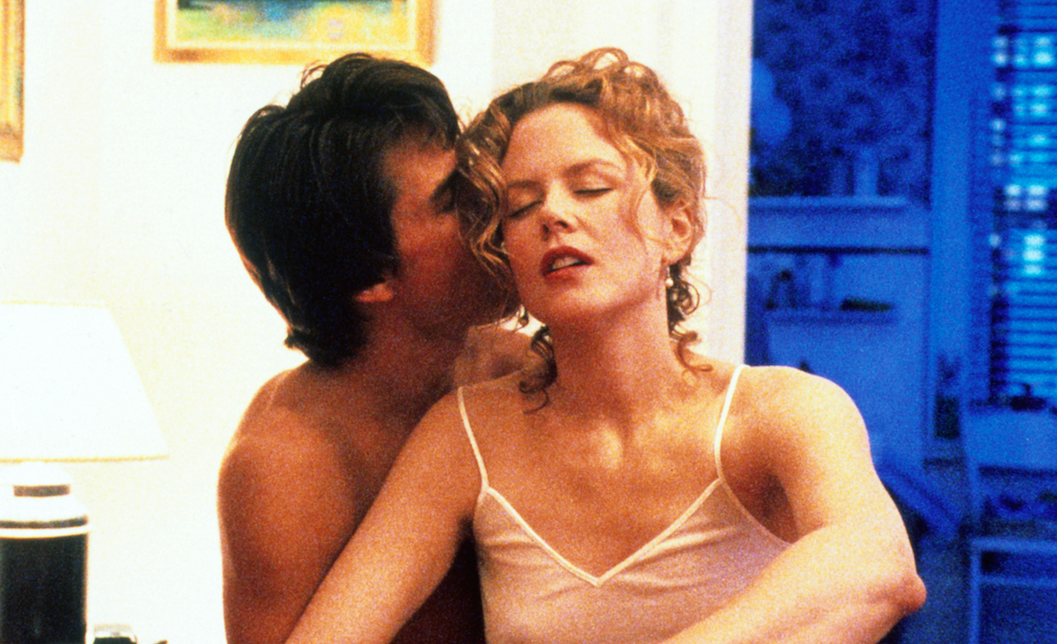 “The derivation of art is skill,” he said. “I looked it up. It’s skill. Because my goals were: How do I be skillful in many, many things? I’ve grown up on movie sets in writers rooms and editing rooms — I’ve spent my life, and it’s an incredible, very privileged life — because it’s something that I’ve wanted to do. And I’ve always loved an audience, and I make my movies for audiences. Because I am an audience first and foremost. It is a different skill writing a movie than something for television, in the way of of how to shoot and how to communicate. Just like theater is different than cinema. It’s a whole different skill set.”

While he may suggest that he still doesn’t know everything about how a movie is made, he takes singing and dancing lessons and constantly adds to his skill set, whether it’s speeding motorcycles, airplanes, or race cars. He loves danger, and is prepared when he does his “Mission Impossible” stunts, but is also scared. “You know, no one asks Gene Kelly, why do you dance?” he said. “If I do a musical I want to sing, I want to dance. And I want to see how I can do it. You got to figure out it’s not just doing it. It’s how is it part of the story? How do we invest the audience in that? It’s always better to go for it, it’s always better to try than to tend to not do it. It’s always better to ask the question, and don’t be afraid.”

What does Tom Cruise have to teach us? I suppose it’s that working hard, taking chances, and learning your craft can take you a long way. Maybe all those rehearsals and do-overs on Stanley Kubrick’s “Eyes Wide Shut” were worth it. “You just find it and you just know what it’s right,” he said. “You’re preparing for something on camera that is immediate, that is alive. I don’t want people to see the work behind it.”

Tom, we have that in common: I’d rather watch a “Top Gun” movie than listen to you talk about it.