The actor passed away this afternoon after battling cancer, a friend confirmed. 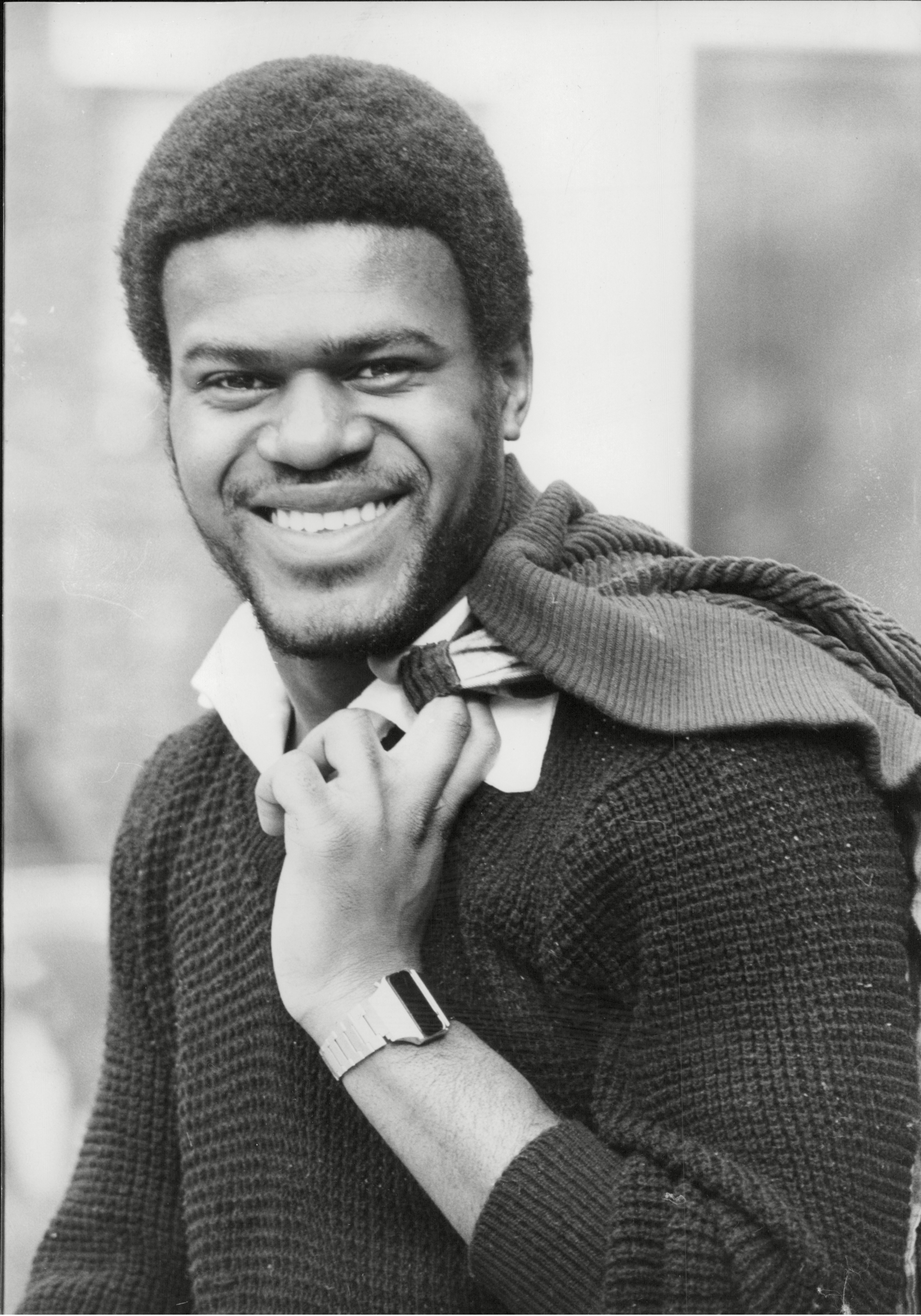 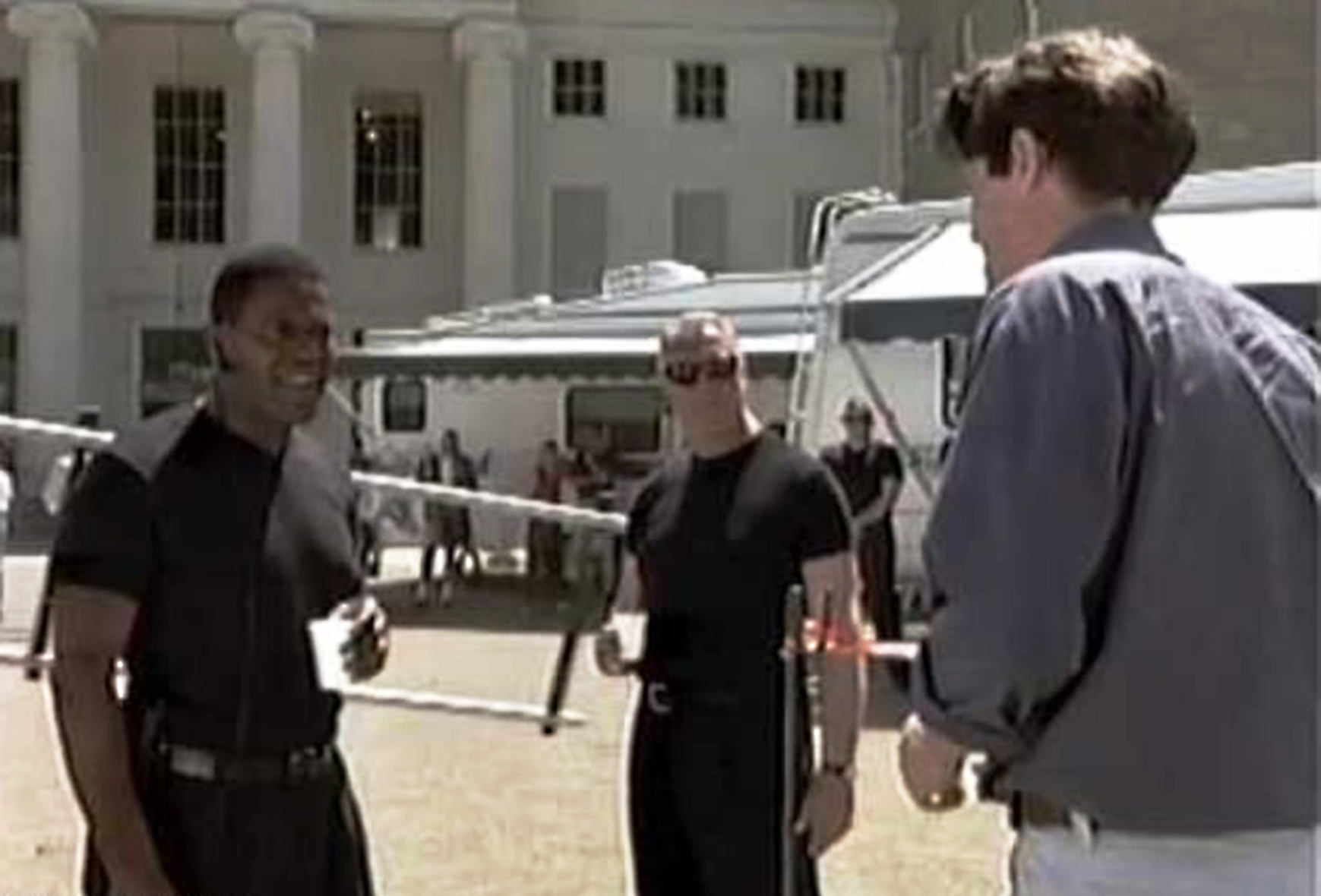 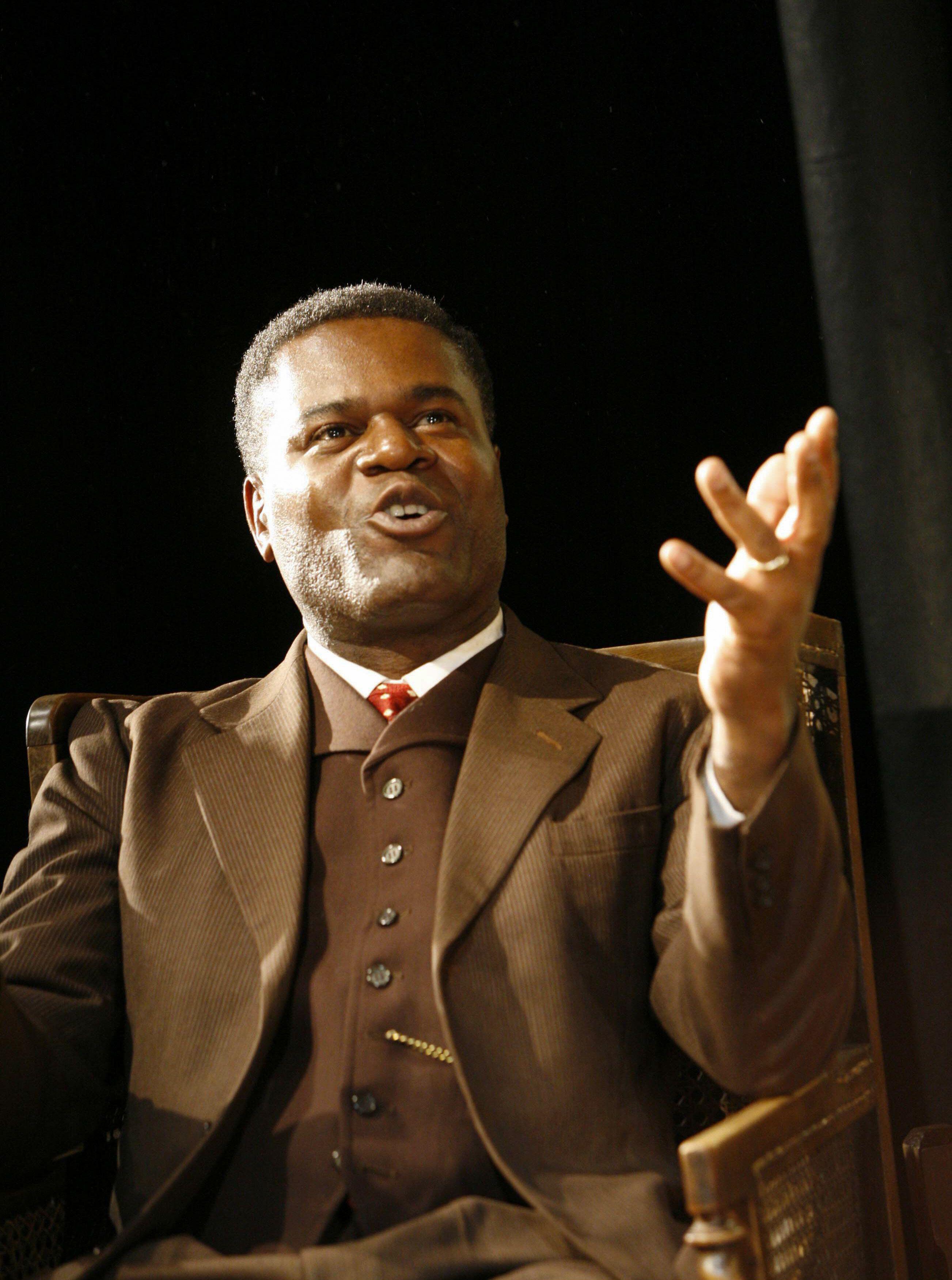 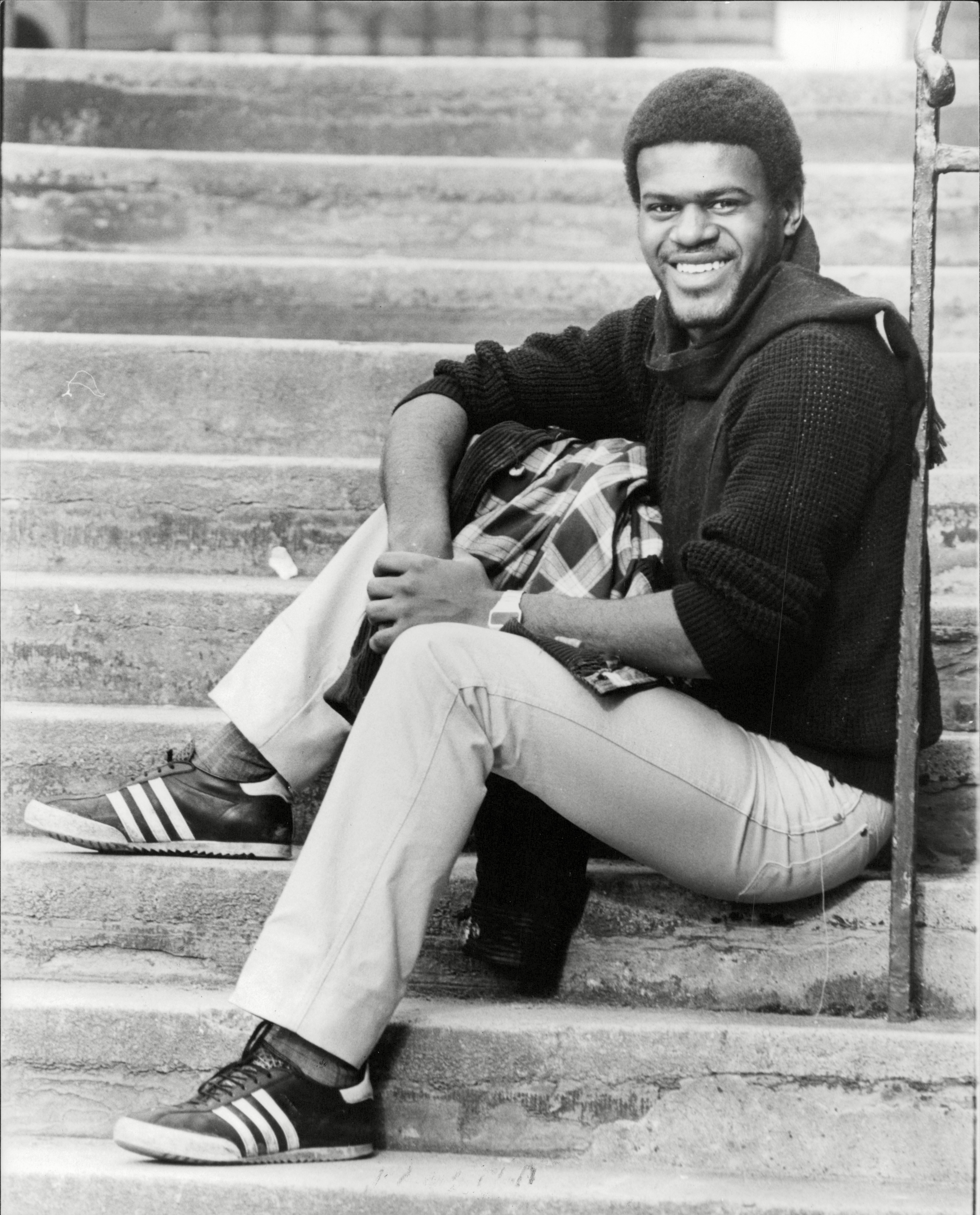 Armatrading was best known for his appearances on The Saint, Notting Hill and Now You See Me 2.

"I had the privilege of being his best man, and loved him dearly. He was a wonderful actor, and a true friend."

During his career, Armatrading also starred as Xalek in a string of Star Wars video games, including Star Wars: The Old Republic – Knights of the Fallen Empire.

He made his last acting appearance in TV drama Hawaii Five-O last year.

Armatrading had also starred in Prison Break and NCIS.

Tony was the brother of musician Joan Armatrading, who was also nominated twice for the Best Female Artist at the BRIT Awards. 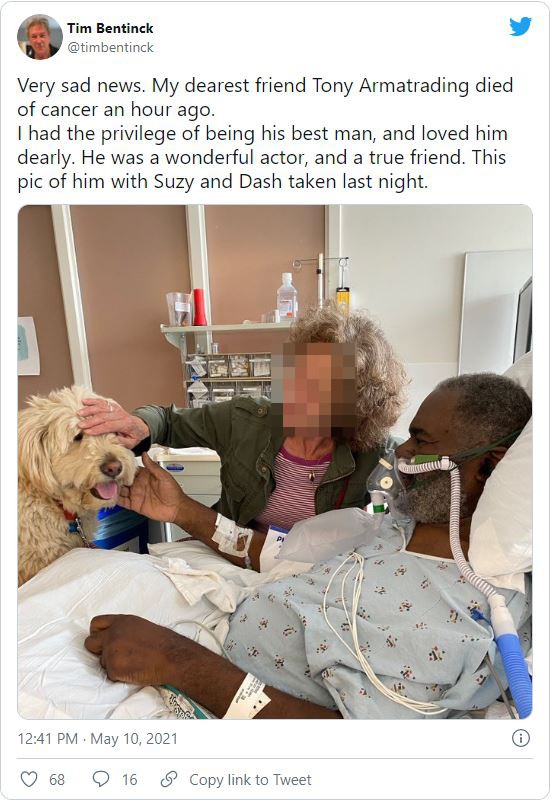