The 27-year-old reality beauty has taken a swipe at her former best pal saying that she's been "stabbed in the back". 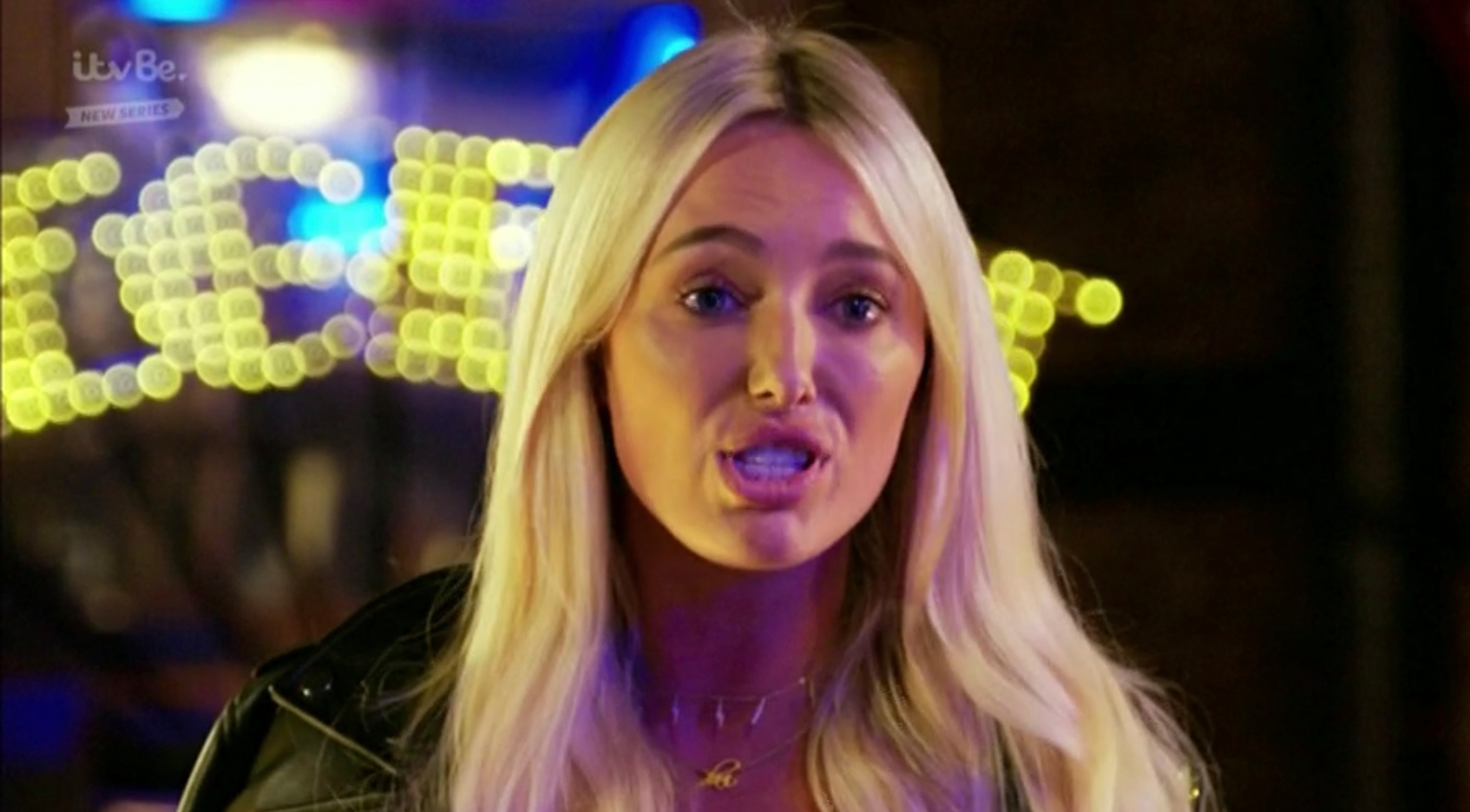 The Essex star posted: "Everybody isn't your friend. Just because they hang around you and laugh with you doesn't mean they're there for you.

"Just because they say they got your back, doesn't mean they won't stab you in it.

"At the end of the day, real situations expose fake people, so pay attention." 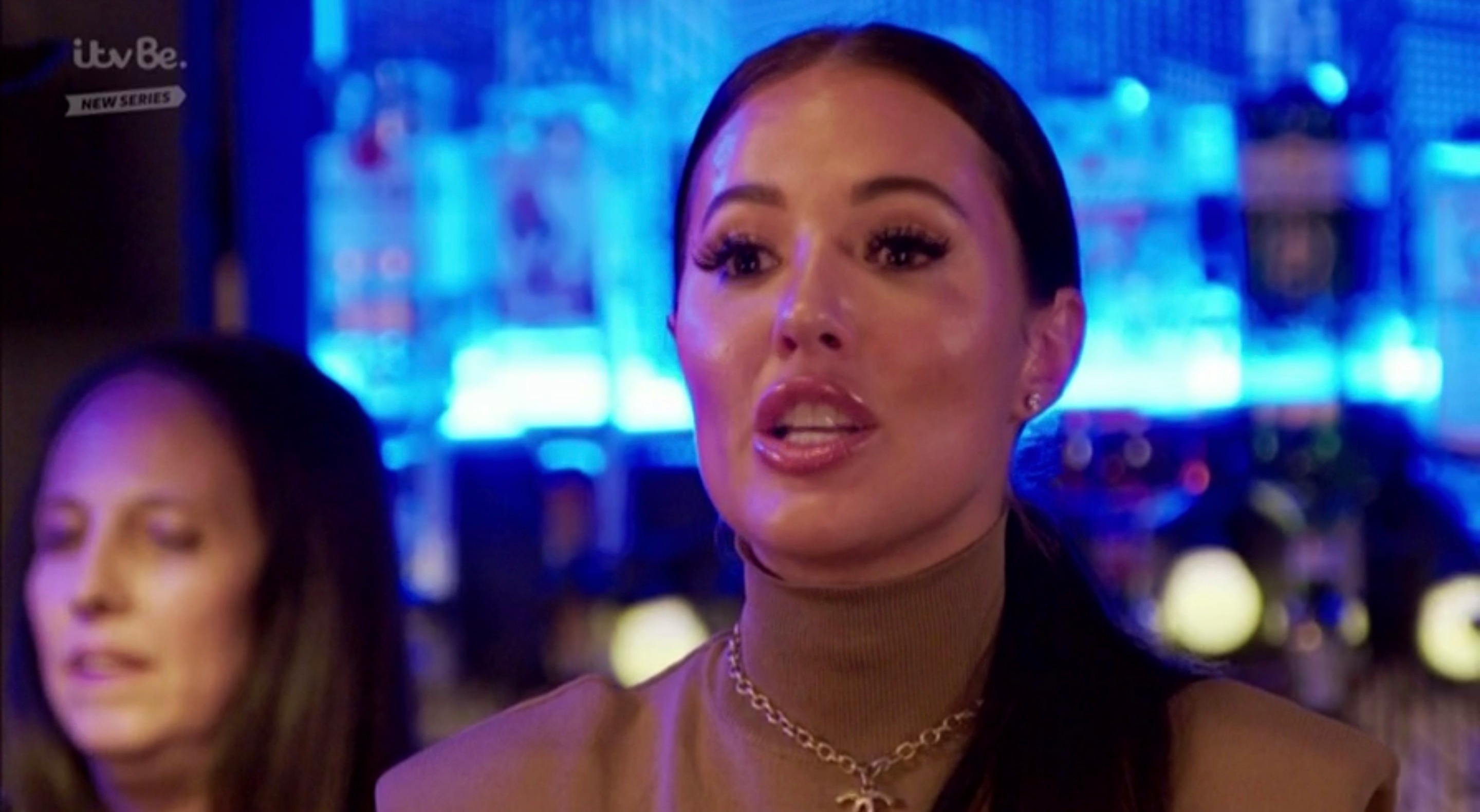 The pair had an explosive showdown on Wednesday's episode following weeks of Yazmin being stuck in the middle of Amber and Nicole Bass's feud.

Amber opened up to pals Courtney Green and Chloe Meadows saying that she questioned Yaz's friendship and support for her business ventures.

Towie star Bobby Norris also commented on the frosty relationship between the pair saying that he spotted some "tension" at the couples' retreat.

It all kicked off when Amber broke down in tears to her boyfriend Dan Edgar and admitted she doesn't feel that Yaz supports her. 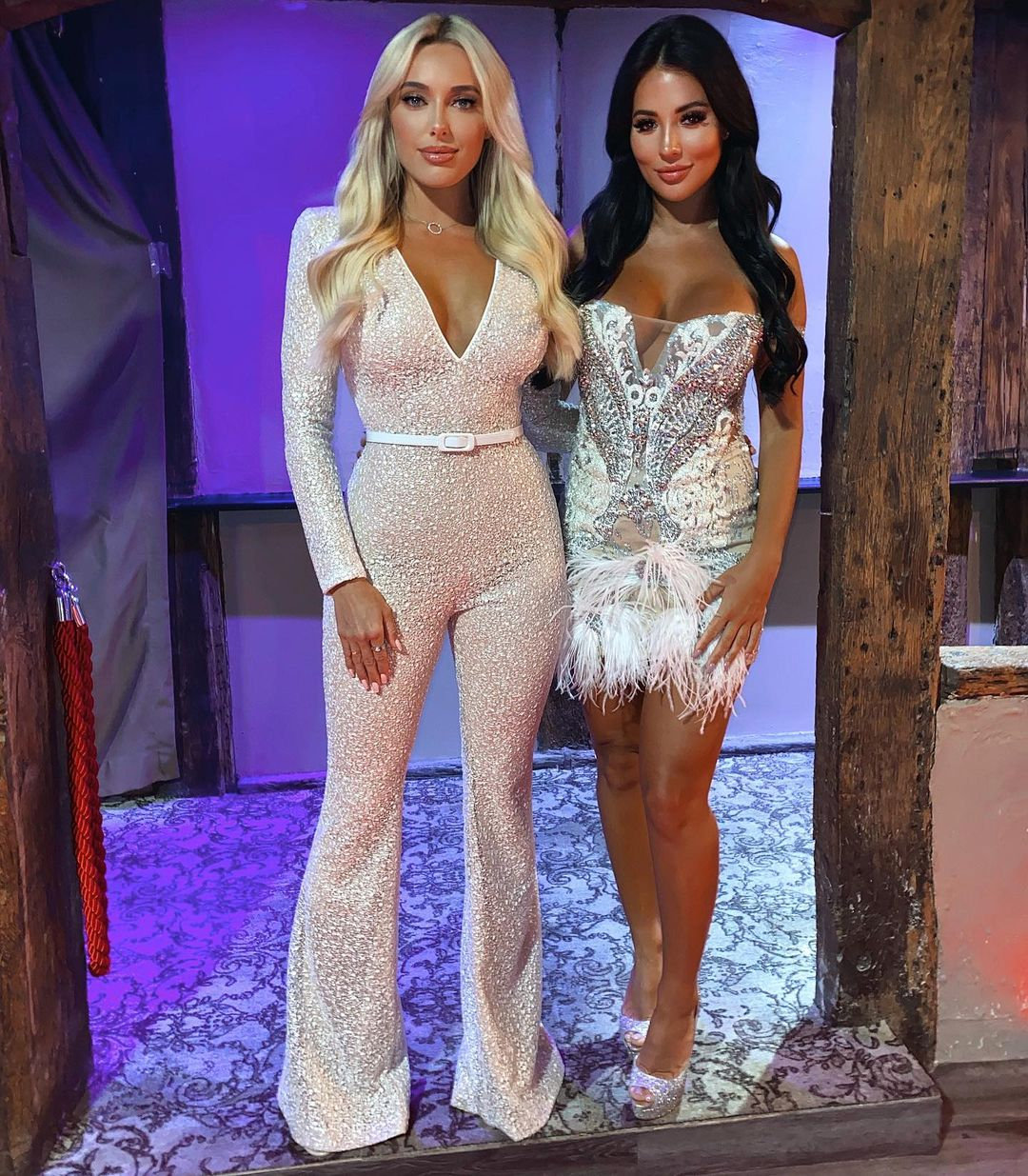 Chloe and Courtney later bumped into Yaz and boyfriend James Locke, Chloe filled her in on the drama saying: "Bobby was saying that there was tension between you and Amber at the couple's retreat?' Chloe asks Yazmin after they run into each other.

A shocked Yaz replied: "Why hasn't she come to me first? I would do that for her. When we had that falling out, I feel like I tried so hard to win back that friendship." 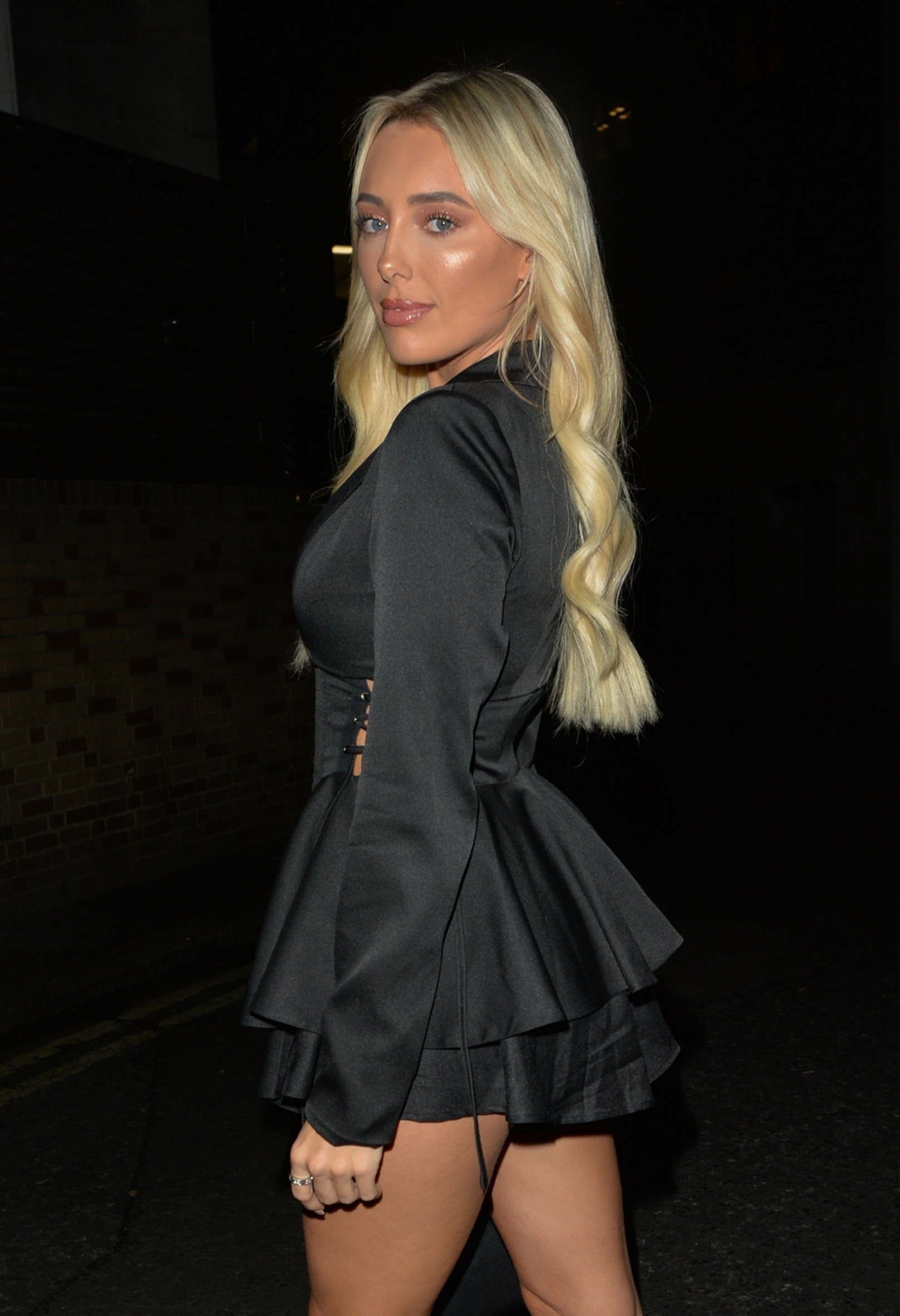 But the drama didn't end there with Amber and Yaz coming to blows at the end of the night.

The pair got into a heated confrontation as Yaz told Amber that she felt like she has to "walk on egg shells" around her.

But Amber fired back accusing Yaz of acting "the same" way she did last year when they fell out. 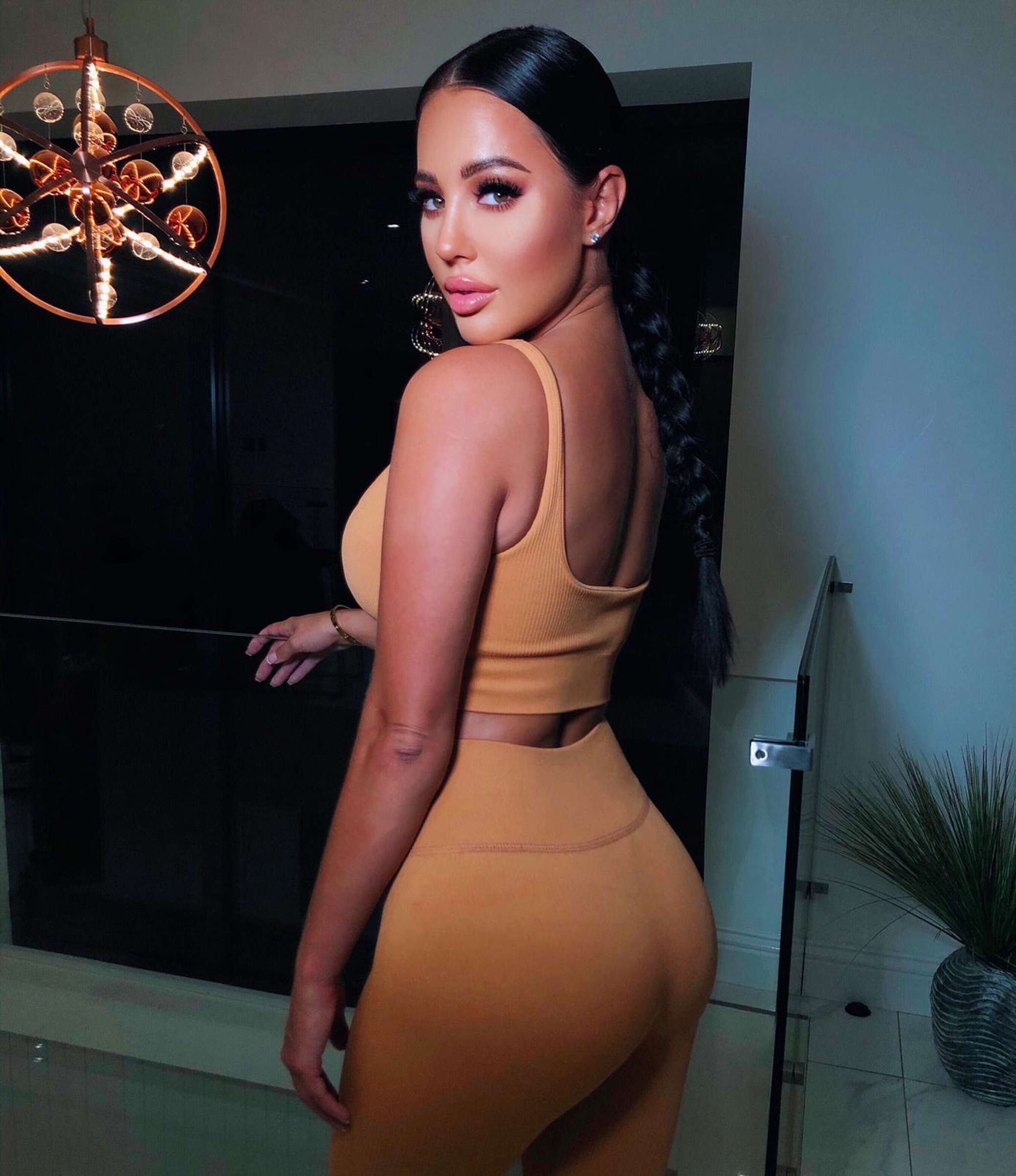 It looks like their friendship is all over after they were unable to put their differences aside and their conversation ended with them agreeing to take a break from each other.

Towie fans have been left divided with some saying Amber is right to question her friendship. 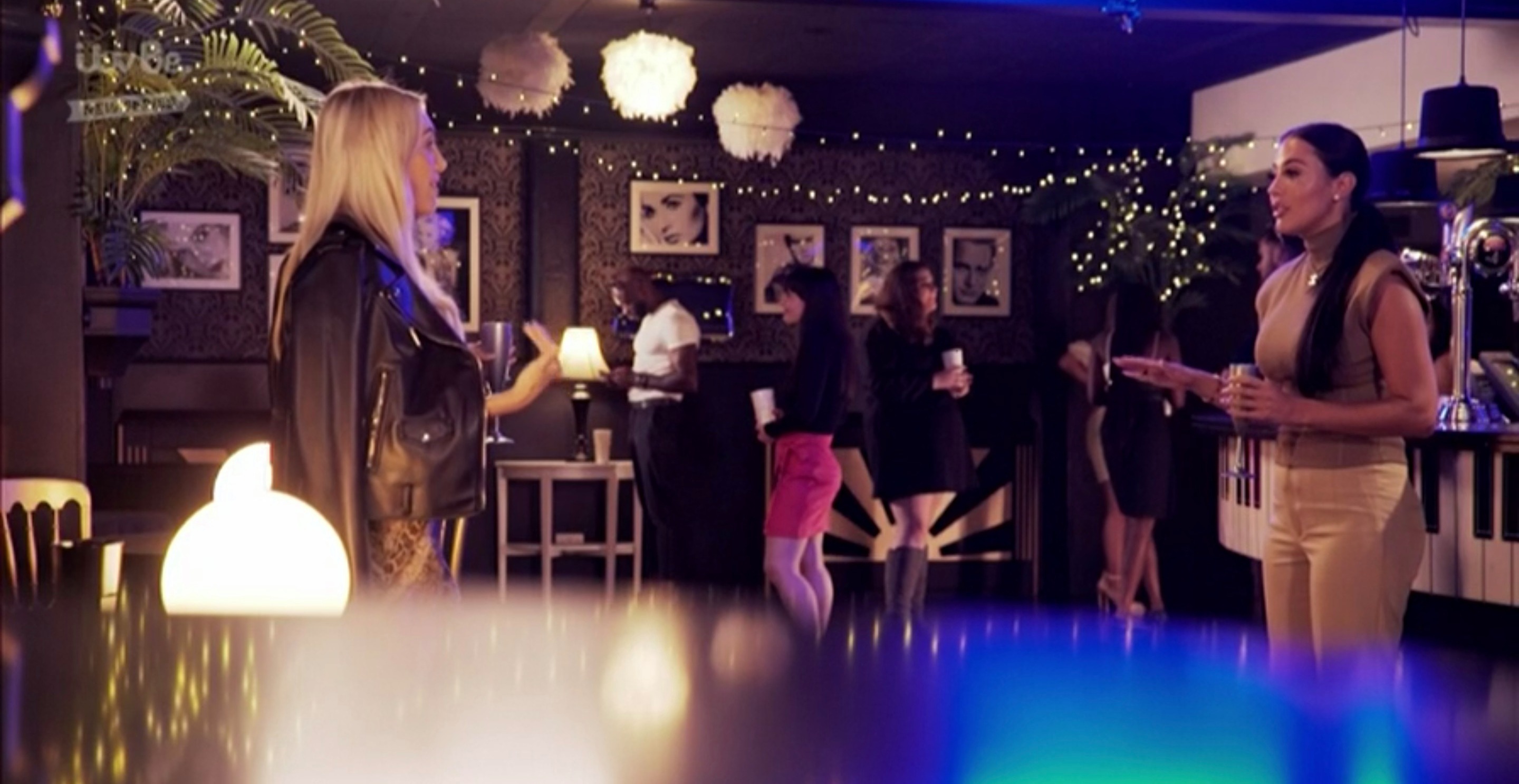 One fan wrote: "I hope you're seeing all the support you have been getting lately."

Another wrote: "You are so lovely and totally in the right to confront Yazmin over your friendship."

A third posted: "Don't let them get to you. You're obviously a good friend and a nice person. A true friend is one that accepts all vibes and not just good vibes."

However, another fan said that they will miss the girls being pals: "Happiest when you and Yazmin are slaying it on Towie."