Set at the turn of the 19th century, the movie charts the story of a gifted young boxer (played by Hookings) who fought his way to becoming champion of England under the watchful eye of trainer and surrogate father Bill Warr (played by Winstone). The feature has been a passion project and labour of love for Hookings.

XYZ struck the multi-million dollar domestic deal a little while ago and is soon taking delivery of a cut of the film for the Cannes market, where sales are due to continue. The Amazon delivery will follow this month. Above and below are first look images.

But what should be a good news story has unfortunately become a muddied picture due to infighting behind the scenes between some of the film’s producers and financiers.

We understand the budget is in the $16-18M range so this isn’t a cheap independent film.

The movie is being produced by Hookings’ Camelot Films and Chris Hardman’s Hardman Pictures. Director is Daniel Graham. Original exec producers on the project were Matthew Chausse and Norman Merry but the exec producer ranks have swollen to include the Malta Film Commission, Media Finance Capital and Sherborne Media. UK distributor Signature pre-bought UK rights so are also among companies with exec producers on the project. Former Ingenious exec Simon Williams has also been part of the project along the way.

We were contacted last month by multiple parties connected to the movie who told us that payments, including to crew, had been outstanding for months. We’re told the film didn’t ever fully close its intended financing. 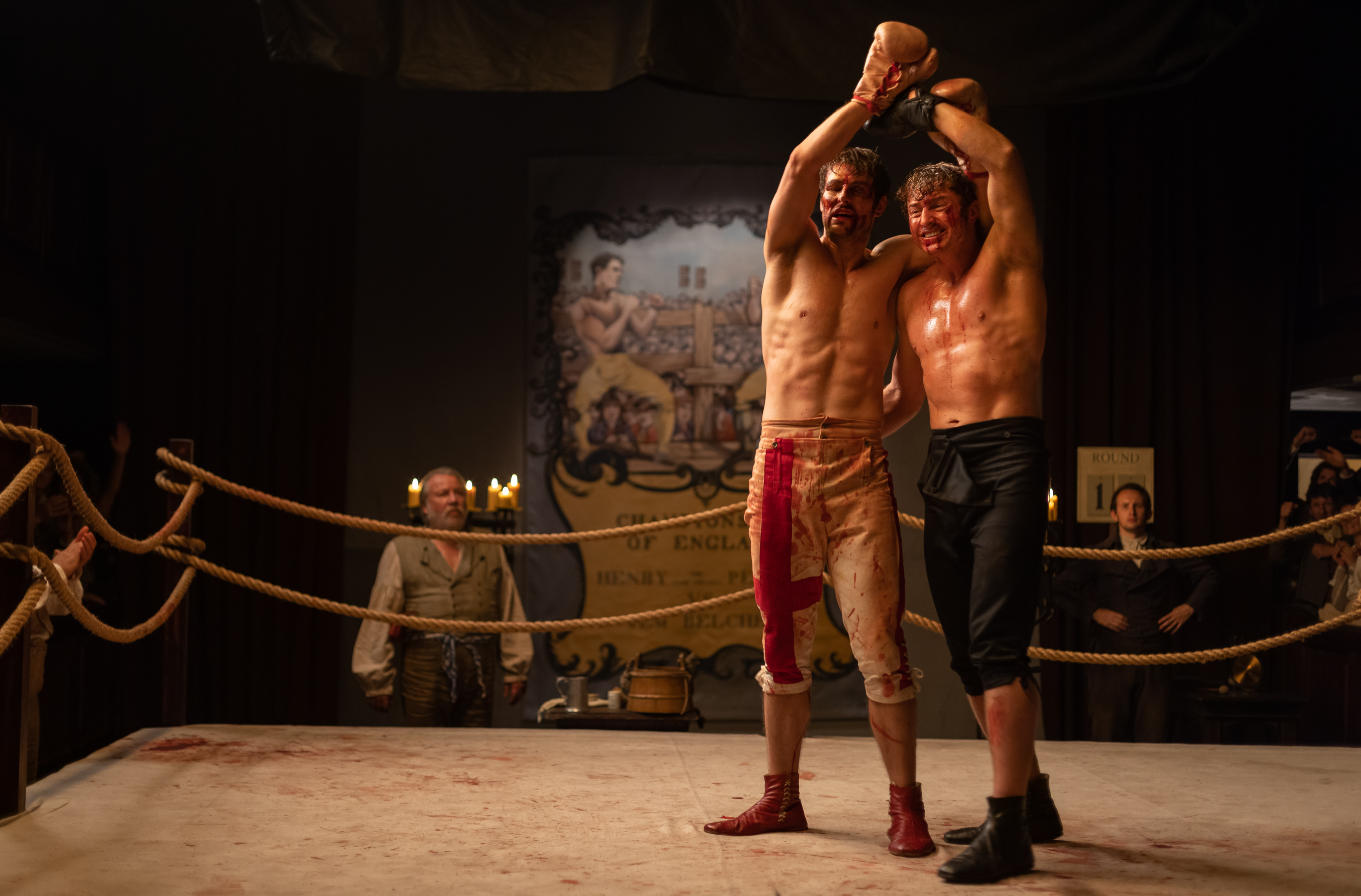 We understand a large chunk of these outstanding payments to creditors have finally been repaid or are in the process of being repaid. But there remains bad blood between some of the producing and financing partners with claims and counter-claims of malfeasance. Lawsuits have been mooted to us amid the mudslinging.

In late March of this year, UK insolvency firm Begbies Traynor was appointed as receiver by a vehicle called Wilshire Financial Group (whose origins are contested) to recoup money from the film’s production entity 1803 Films Limited, whose directors have included Hookings and Hardman.

Inevitably, no one wants to speak on the record. But in back channels there have been claims and counter claims concerning conflicts of interest and financial impropriety as well as plenty of character assassination.

There have been creative as well as financial concerns for the project. The film took a while to get off the ground and has been in post-production since late last year, during which time lead producer and star Hookings took on some editing duties because he was unhappy with its direction.

This is an involved situation with a bunch of ‘he said, she said’ going on. We can only hope the final film turns out well and that from here on in everyone gets paid in a timely fashion. There will likely be further updates down the line.

Reiner, McKean, Guest & Shearer Turn It Up To 11 For Encore In ‘Spinal Tap II’