Celebs Go Dating star Ulrika Jonsson struggled to hold it together after her date insisted there wasn’t a ‘spark’ between them.

The 54-year-old presenter had enjoyed three dates with potential suitor Jad, and things were looking up until the star found herself in the dreaded friend- zone in Monday’s episode.

‘I feel like there’s something missing,’ the 31-year-old told Ulrika.

‘A little spark between us, I’m being honest. I feel like we’ve become good friends, and I like it where it is.’

Although an upset Ulrika tried to keep a straight face during her (final) date with him, she later broke down in front of her best friend and sighed: ‘I was not expecting this.’ 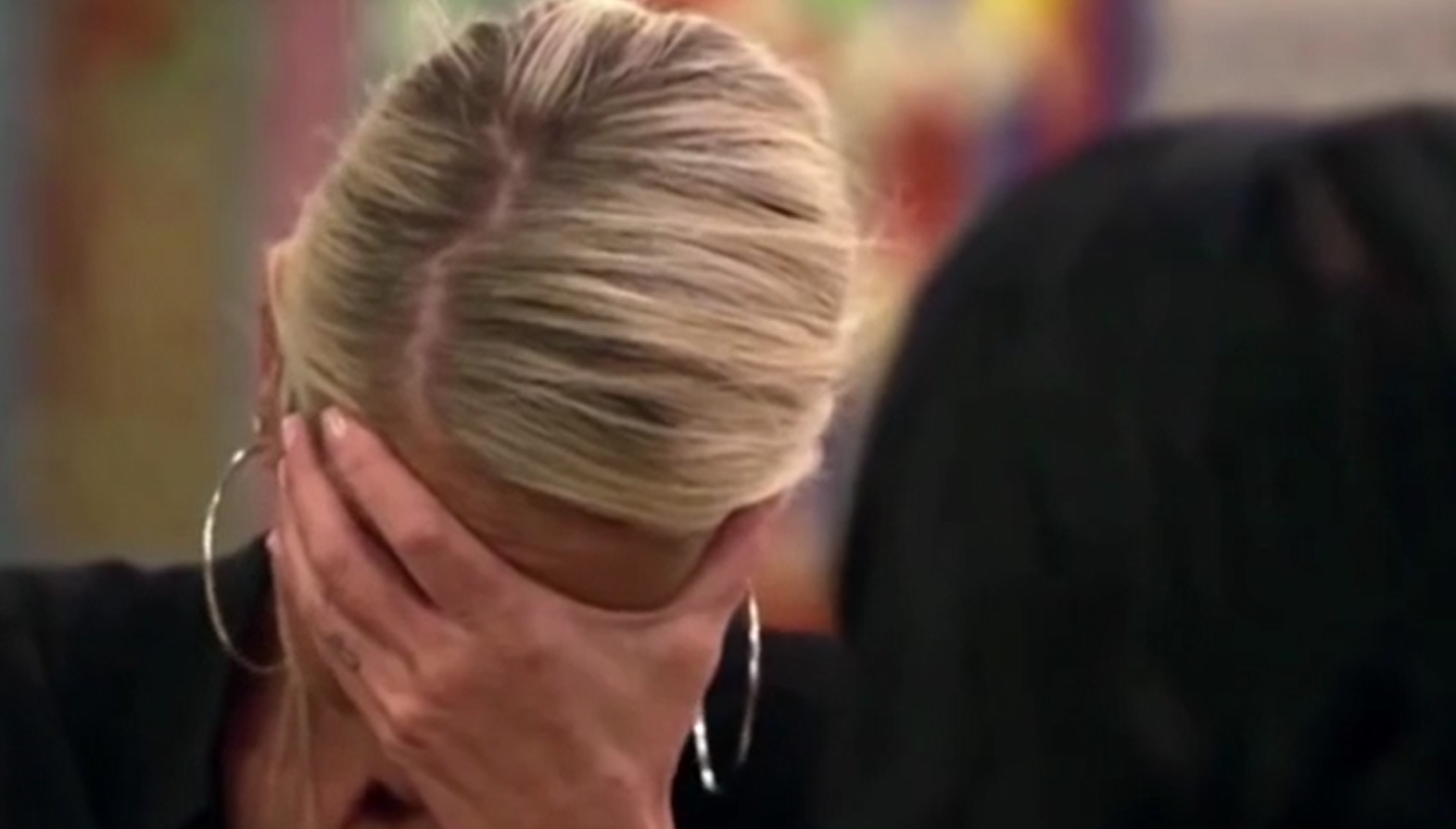 Taken aback by the hosts heartfelt reaction, fans took to social media to express their thoughts over the awkward encounter.

‘Awe no I actually feel a bit upset for Ulrika she genuinely liked the guy it’s a horrible feeling when you get friendzoned,’ one person wrote.

While co-star Ryan-Mark Parsons tried his best to raise her spirits, and tweeted: ‘Don’t worry Ulrika, I might be available. #CelebsGoDating’