But according to then host Ulrika Jonsson, the Lycra worn by the show’s female stars to show off their super-fit bodies was so skimpy that drastic ­measures had to be taken to stop it “disappearing”. 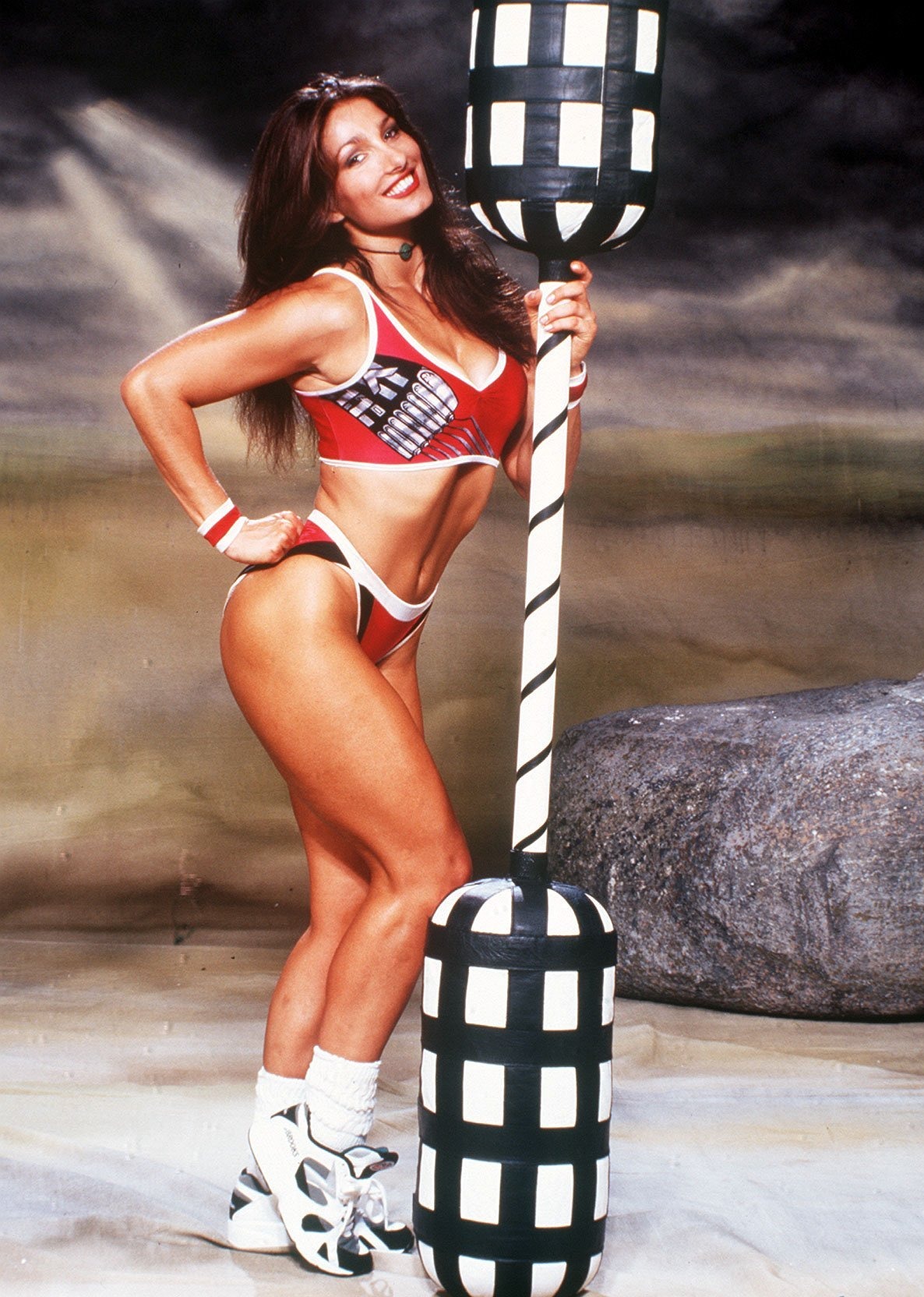 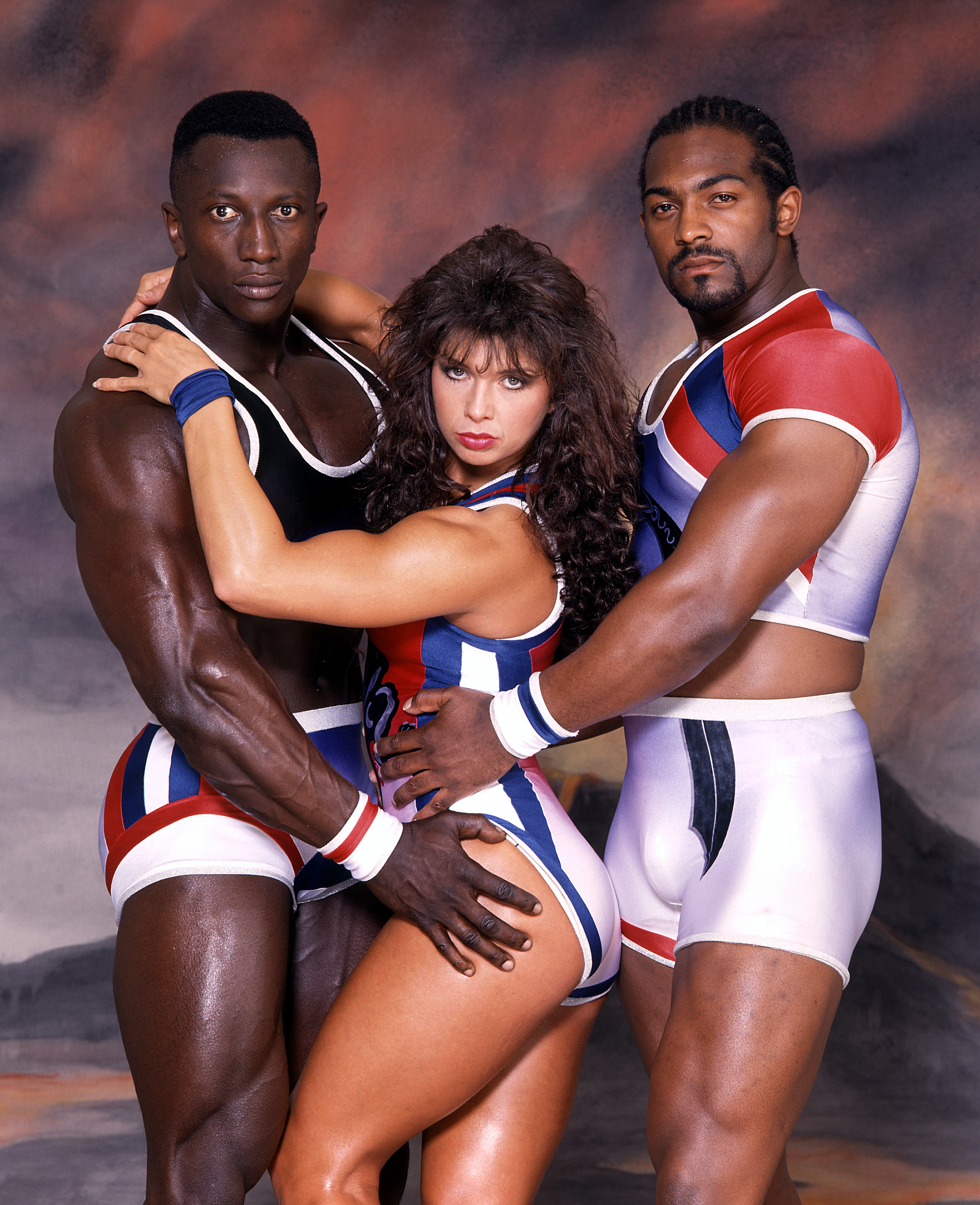 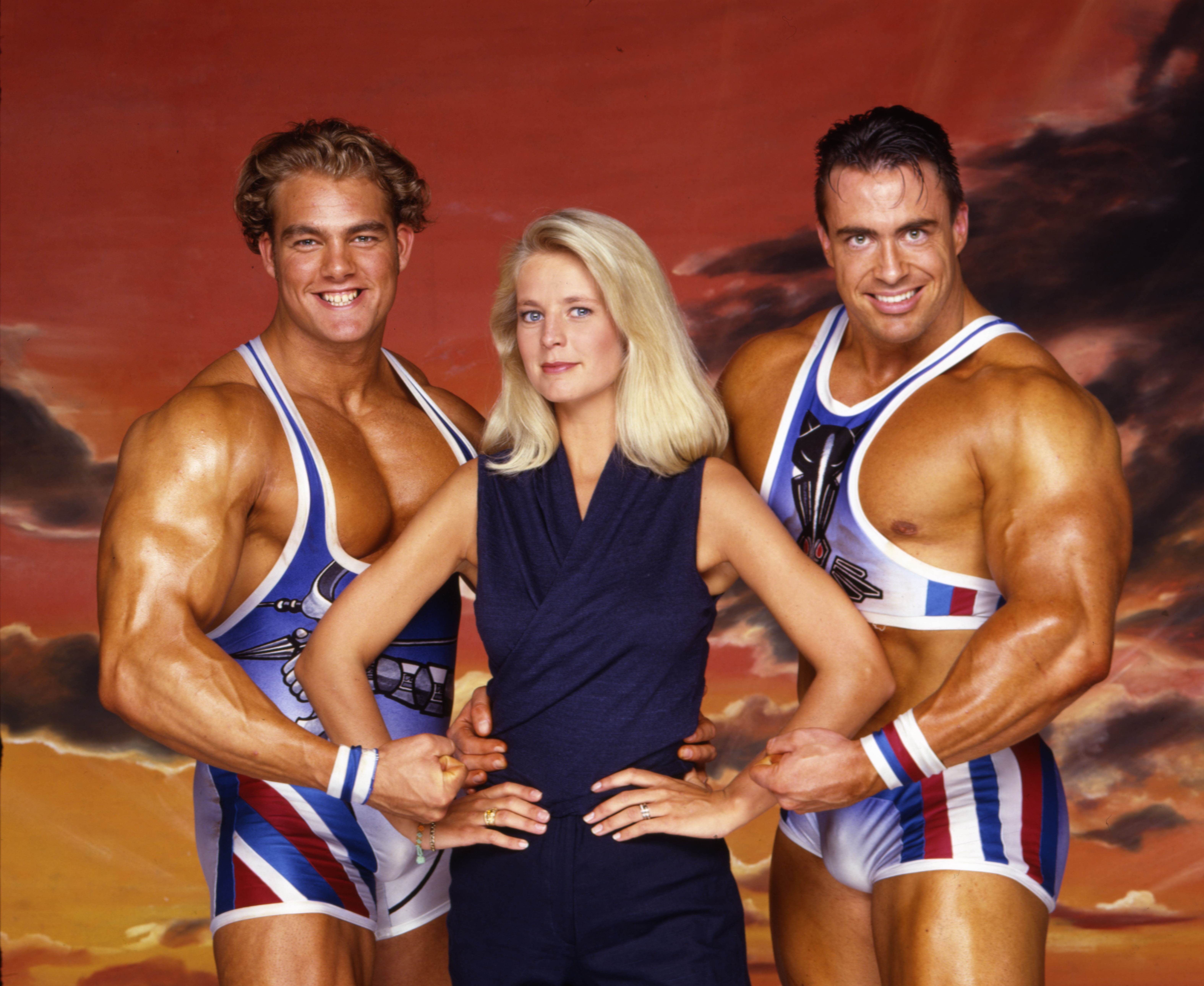 Now a Sun columnist, Ulrika said: “The female Gladiators were having to glue the outfits on to their bums, as the costumes were so small. They would disappear and if they were wrestling you might get an eyeful. It was so sexually charged, but a family show.”

Members of the public competed against the Gladiators in various gruelling challenges to secure points ahead of the final event, The Eliminator.

Swede Ulrika says her own outfits, chosen for her by the wardrobe department, were also at times challenging.

She says: “In the first series they wanted me in a leotard and leggings and I was so uncomfortable. I also had a push-up bra so that I looked sporty.

“The second year I said to the wardrobe guy, ‘I feel so uncomfortable in this.

“Put me in something flowing, or whatever.’

I’m sure the show’s former stars miss the competing more than the chafing.

EASTENDERS actress Maisie Smith dresses for the hot ­weather on a wild night out – and looks like she’s been at a lock-in at the Queen Vic. 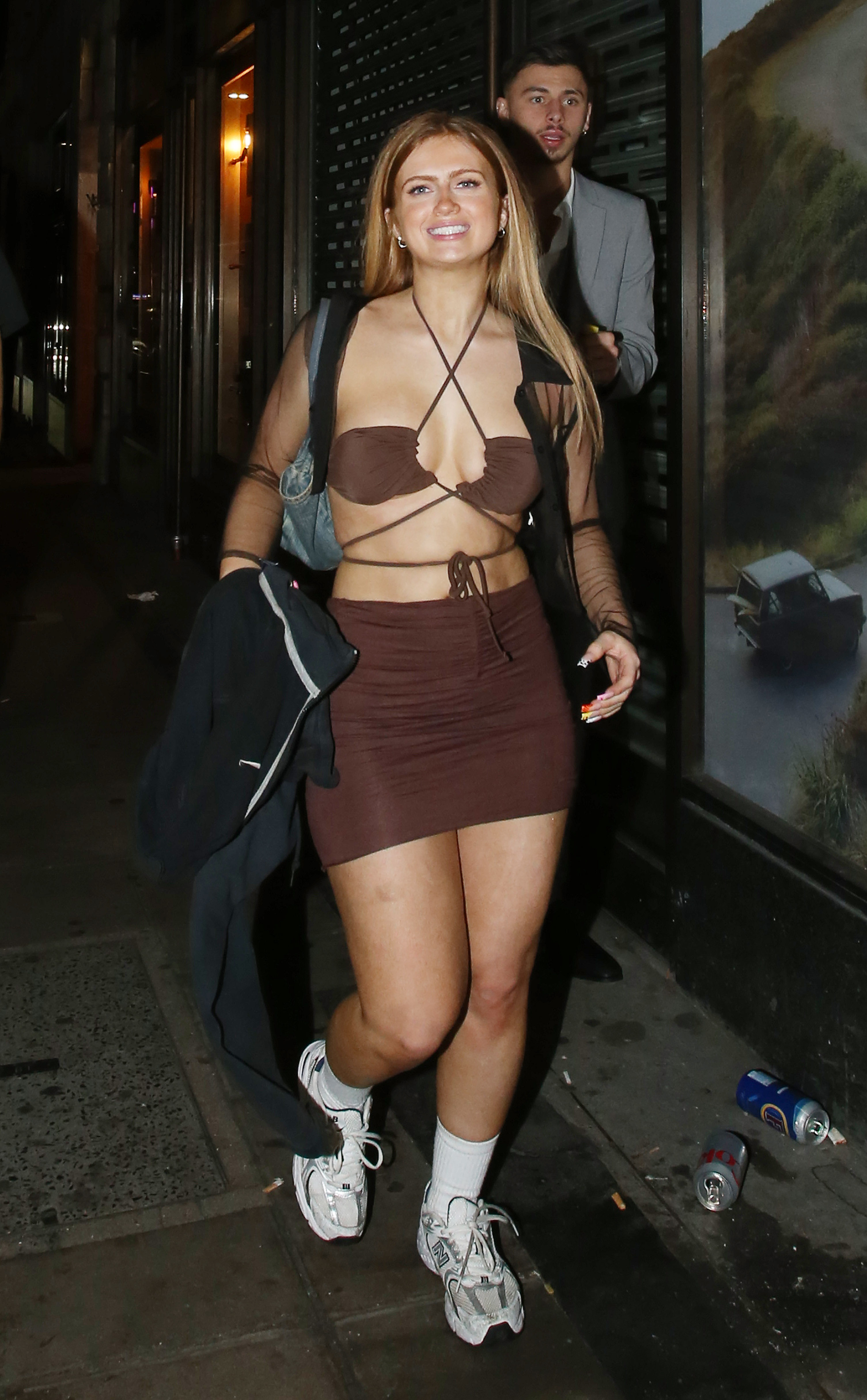 Maisie – Tiffany Butcher-Baker in the BBC1 soap – wore this revealing top and miniskirt to G-A-Y in London’s Soho before ­moving on to Freedom Bar.

She stayed out until 4am before making her way home. Hopefully she didn’t have filming the next day. Unless she happened to be shooting a hangover scene . . .

THE Last Leg funnyman JOSH WIDDICOMBE has shown his serious side by revealing the heartache over his wife suffering a miscarriage.

The comedian told how the couple lost a baby in between the birth of their two young children. 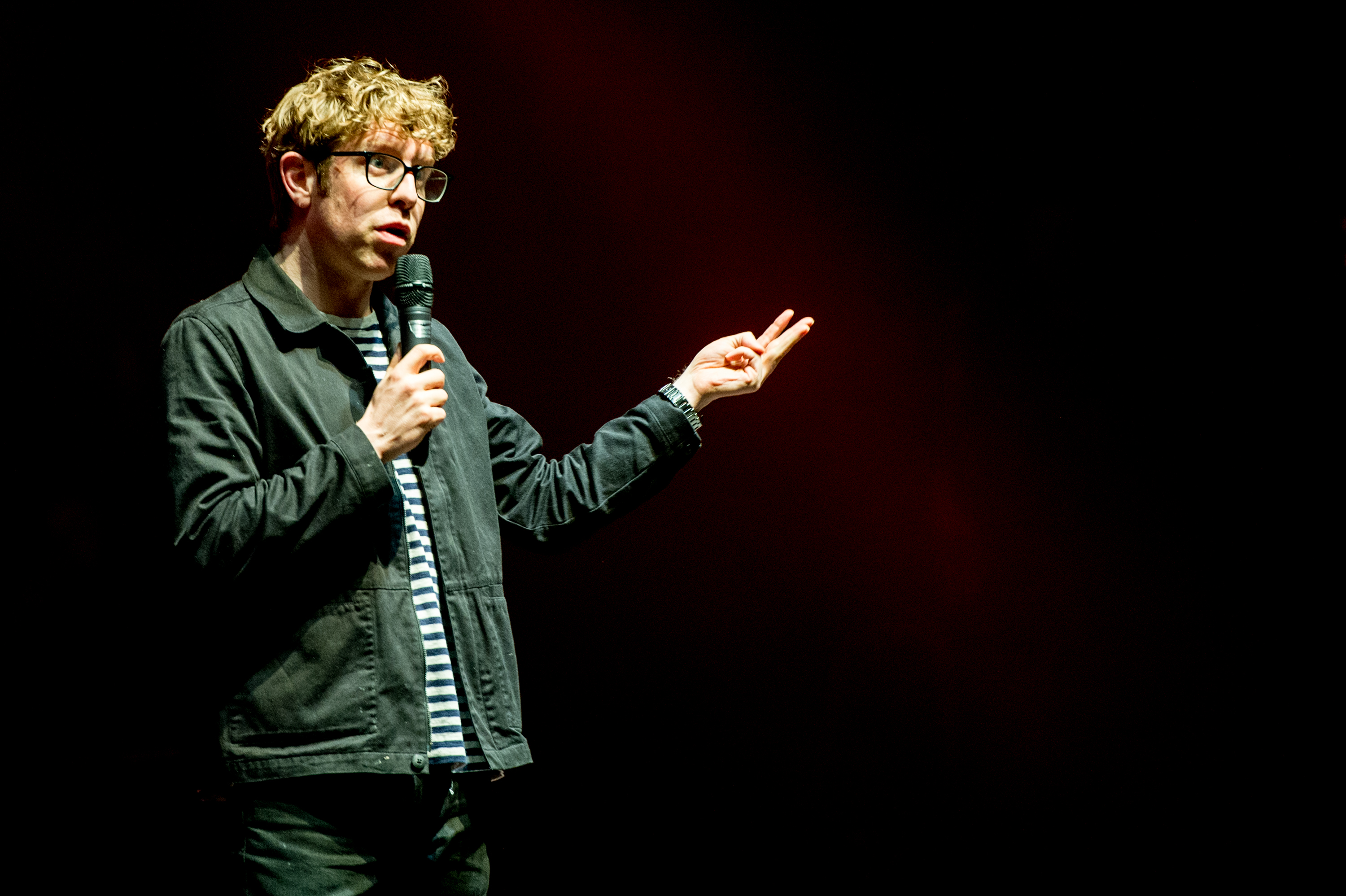 Speaking during his Parenting Podcast he presents with his pal ROB BECKETT, Josh said: “There’s a weird stigma about it – it’s not spoken about in the same way as loads of other things and you don’t realise that something like one in four pregnancies ends in a misscarriage.

“It’s such a regular thing but it’s still kind of behind closed doors, even now.”

Josh, who married wife ROSE HANSON in 2019, days talking about the tragedy with friends who had gone through similar experiences helped him cope.

He explains: “I speak to friends who had misscarriages and it’s kind of the weirdest club ever.

“It’s like ‘you know what this is like, don’t you? Almost like it bonds you in a certain way to people who have also had miscarriages.”

It really is good to talk.

PAUL O’GRADY makes his Saturday night return this weekend with a brand new show that encourages celebrities to spill the beans.

Guests on ITV’s Paul O’Grady’s Saturday Night Line-up are pitted against each other, lining up in order of best to worst – or most to least – in a bid to second guess the audience’s rating of their response to a variety of questions, scenarios and dilemmas. 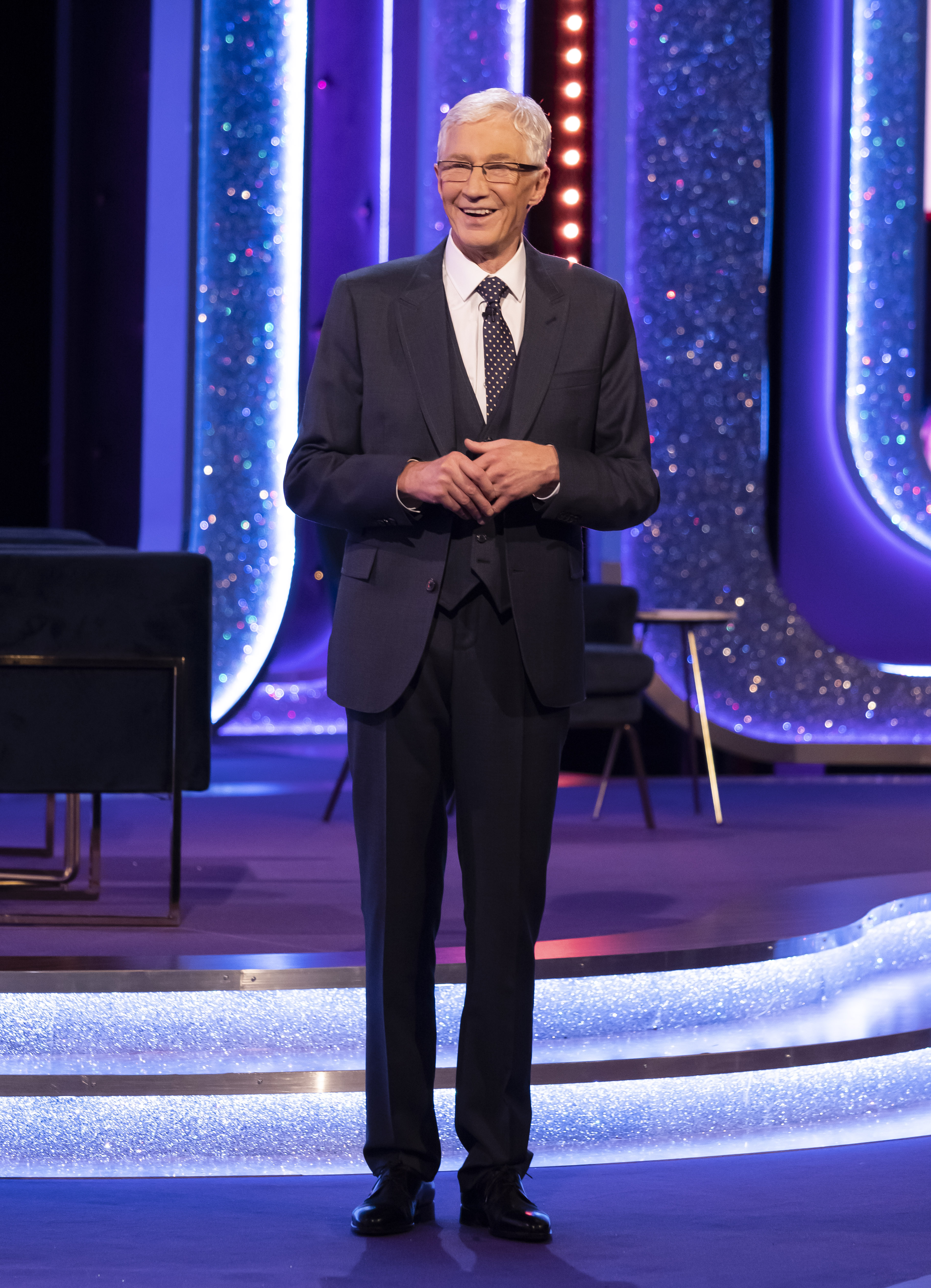 Gavin & Stacey star JOANNA PAGE, who joins JACK DEE, ROB RINDER and MICA PARIS on the series opener, reveals she drank her entire minibar while completely nude after missing out on a theatre role when the group was asked by SHARON OSBORNE: Who is the most rock n’ roll?

Surely Joanna did enough to top that round, unless her fridge was filled with Lilt.

HARRY ENFIELD says comedy sketch shows are dying out because they cost “Loadsamoney”.

The funnyman, who created characters including Smashie and Nicey and Kevin The Teenager with writing partner PAUL ­WHITEHOUSE, says panel shows are more attractive to broadcasters as they are cheaper to make. 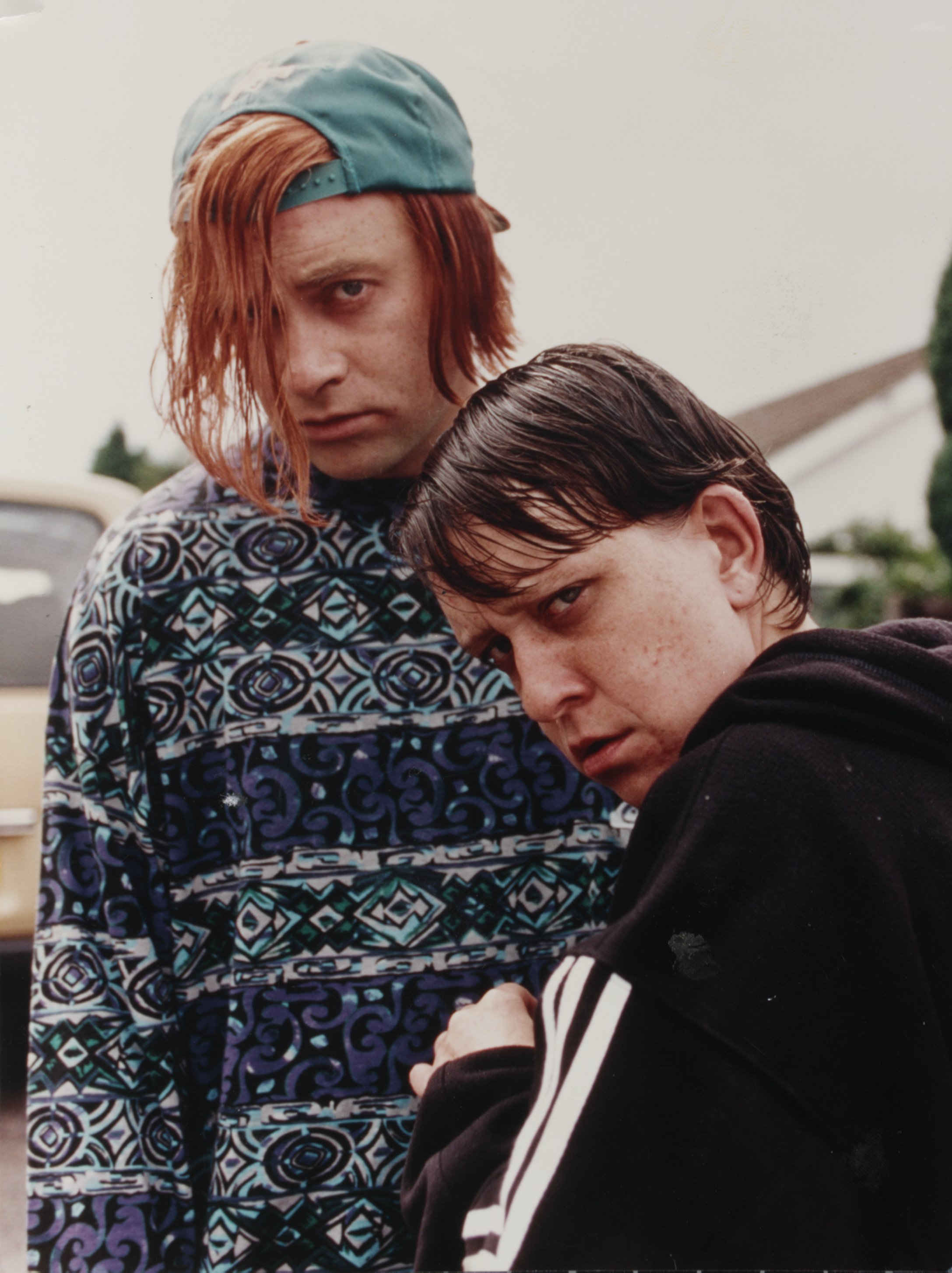 Speaking on the Andy Jaye podcast, Harry says: “It’s much easier to do a panel show than have characters.

“When we were doing our show, if you’re filming five or six ­characters a day you’ve got all the make-up, all the costume changes, and that’s half your day filled. It’s about three times as expensive as making a normal comedy show and every year they cut the budgets.

“In the end it got to the stage where we just couldn’t afford to do it any more.”