Vikings season six, part two, has just landed on Amazon Prime Video and for the first time, all episodes have arrived at once. This is the final instalment for the historical drama, and fans have already seen some major plot twists. Ingrid (played by Lucy Martin) revealed she was pregnant, but there is speculation over who the father of the child is.

Is Ingrid’s child Bjorn’s or Haralds?

The final episodes of Vikings have arrived after a long wait, and fans have been keen to get stuck in with the new episodes.

The first episode picked up after the Rus battle, and fans learned how Bjorn Ironside (Alexander Ludwig) was only just alive.

In order to fool the Rus, the Vikings told Prince Oleg’s (Danila Kozlovsky) men that Bjorn was dead, which made Oleg feel overly confident.

Bjorn then emerged on the battlefield, sending Oleg into a state of shock, and his men retreated.

But not before one of his soldiers fired multiple arrows at Bjorn, and the much-loved character finally saw his demise. 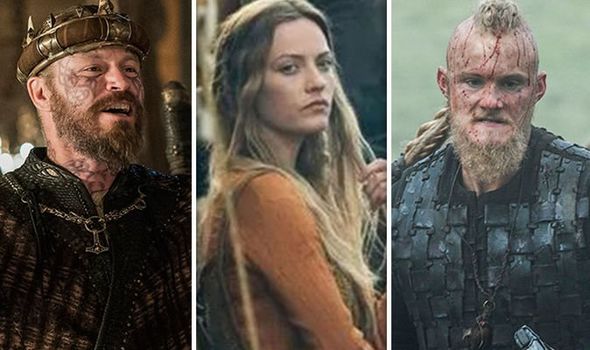 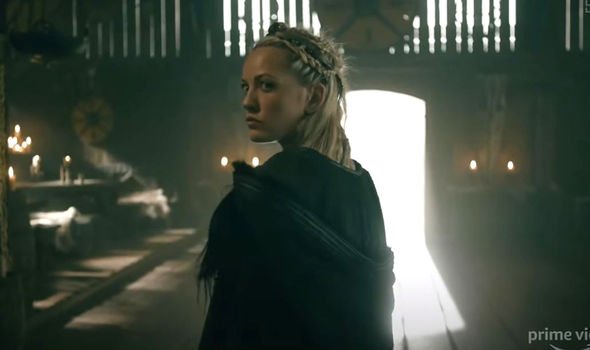 He had left behind his two wives, Ingrid and Gunnhild (Ragga Ragnars), and they were both in a position to take up the post as Queen of Kattegat.

Gunnhild was reluctant to stand for the role, but in order to continue Bjorn’s legacy, she put herself forward.

Erik (Eric Johnson) also encouraged Ingrid to stand, and she said the only reason she would do so is was she was carrying Bjorn’s child.

Fans will remember the harrowing moment Ingrid was raped by King Harald (Peter Franzén) in the first half of season six, so there is speculation over whether the child is his.

Ingrid was certain the child belonged to Bjorn, saying she knew she was pregnant before Harald attacked her. 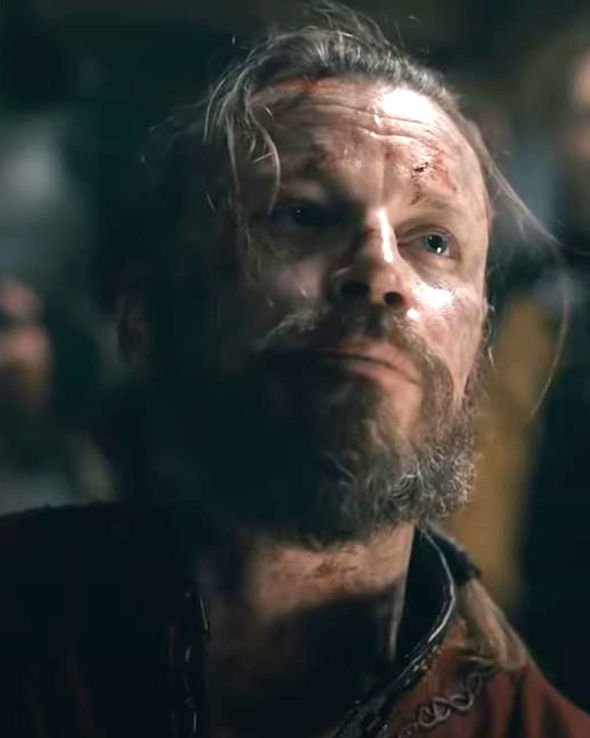 However, after being questioned by Gunnhild, she admitted she could not be sure of who the father was.

Harald had paid Ingrid a visit once he had returned to Kattegat, and when he heard she was pregnant, he believed the child to be his.

Harald, who claimed to be the rightful King of Kattegat, asked Ingrid and Gunnhild to marry him so they could rule together.

Ingrid had used her baby as justification for running for queen, but with Harald still holding power over her, she started to feel lost again.

There is an indication the baby is Harald’s as Ingrid had not mentioned being pregnant before the Rus battle. 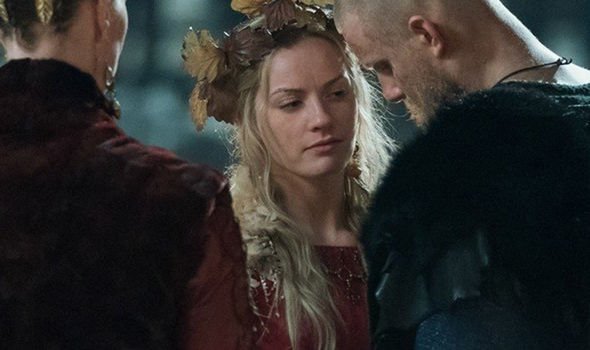 In a conversation with Gunnhild, Ingrid said she had no choice but to marry Harald, as she had no other advantages.

With Gunnhild being a shieldmaiden, she does hold some power over Harald, and he respects her for being a fierce warrior.

However Ingrid was only ever a citizen of Kattegat, and she said she dare not defy Harald’s wishes.

With the episodes landing on the streaming platform on December 30, fans who have not yet watched the whole season will have to wait and see if the baby’s father is ever revealed.

In the meantime, the evidence seems to be stacked towards King Harald, as Ingrid only mentioned her pregnancy after he attacked her.

Fans had been right to predict Harald would ask Ingrid and Gunnhild to marry him, as he has been determined to take everything from Bjorn.

What they may not realise is Ingrid is more powerful than people know, and she uses dark methods to take control.

Her character was bumped up from a recurring character to a series regular for the final episodes, and she has since become one of the most pivotal characters.

In some respects, fans will hope her baby is Bjorn’s as they will want his legacy to continue through his son or daughter.

His ultimate death would have come as a shock to many, as he was given the nickname ‘Ironside’ due to his apparent immortality.