Vikings viewers are eagerly awaiting the return of the historical-based show on Amazon Prime Video, and History.

The returning series will debut its sixth and final season of the show this year, bringing an end to the brutal story of Ragnar Lothbrok (played by Travis Fimmel) and his family.

Ragnar has had some trouble and strife along the way, however, sometimes receiving a lot of issues from his own brother, Rollo (Clive Standen).

Recently, in a behind-the-scenes video posted by Clive, the on-screen brothers could be seen going head-to-head whilst filming the show.

The video saw Clive and Travis holding their heads against poles and running around in a circle to make themselves dizzy.

One someone off-screen yelled, they were tasked with racing to the finish line without falling over.

Unfortunately for the Rollo actor, he fell over straight away, ending his time in the short race.

Travis, however, stayed true in his course, and made his way to the end of the run safe and sound.

Clive captioned the video saying: “FBF to The day I came 2nd in the @officialamybailey games… #DizzyVikings #Vikings.”

Fans of the actors began commenting on the video, with one claiming: “Ragnar cheated!!! Lol” 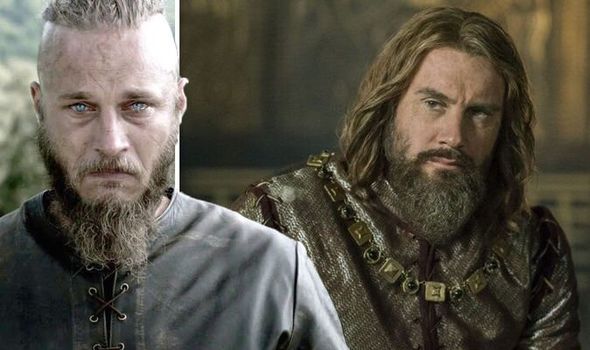 FBF to The day I came 2nd in the @officialamybailey games..#DizzyVikings #Vikings

FBF to The day I came 2nd in the @officialamybailey games

Another said: “The good ole days,” alongside a heart emoji.

While another wrote: “Ha! Ragnar won the race, but Rollo won in the end… became a Duke & got revenge. Rollo’s the real #1!”

He posted a video of himself covered in an entirely new warpaint design, hinting there is lots to come for the character.

Ivar could be seen with red paint covering his chest going down, while his shoulders-up were painted white. 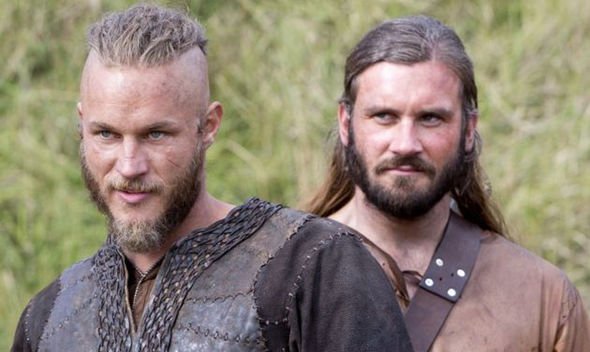 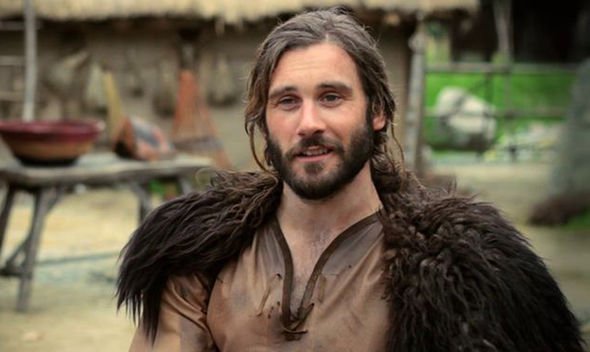 Across his face was a number of stars, with blackened eyes, nose, and mouth – making the entire ordeal even more sinister.

He captioned the video: “That one time @puffjockey went a lil’ too far.

“Miss you touching my face, painting my nipples, shaving my armpits. For your Emmy consideration. Link in bio.”

But does this new look for Ivar tease a more brutal return for the tyrant?

Vikings season six is expected to return to History Channel and Amazon Prime Video this year.