Viola Davis stars in Showtime’s The First Lady in the role of Michelle Obama, and she admits she’s nervous about what the former First Lady will think of her performance. The anthology drama is set to premiere on April 17. 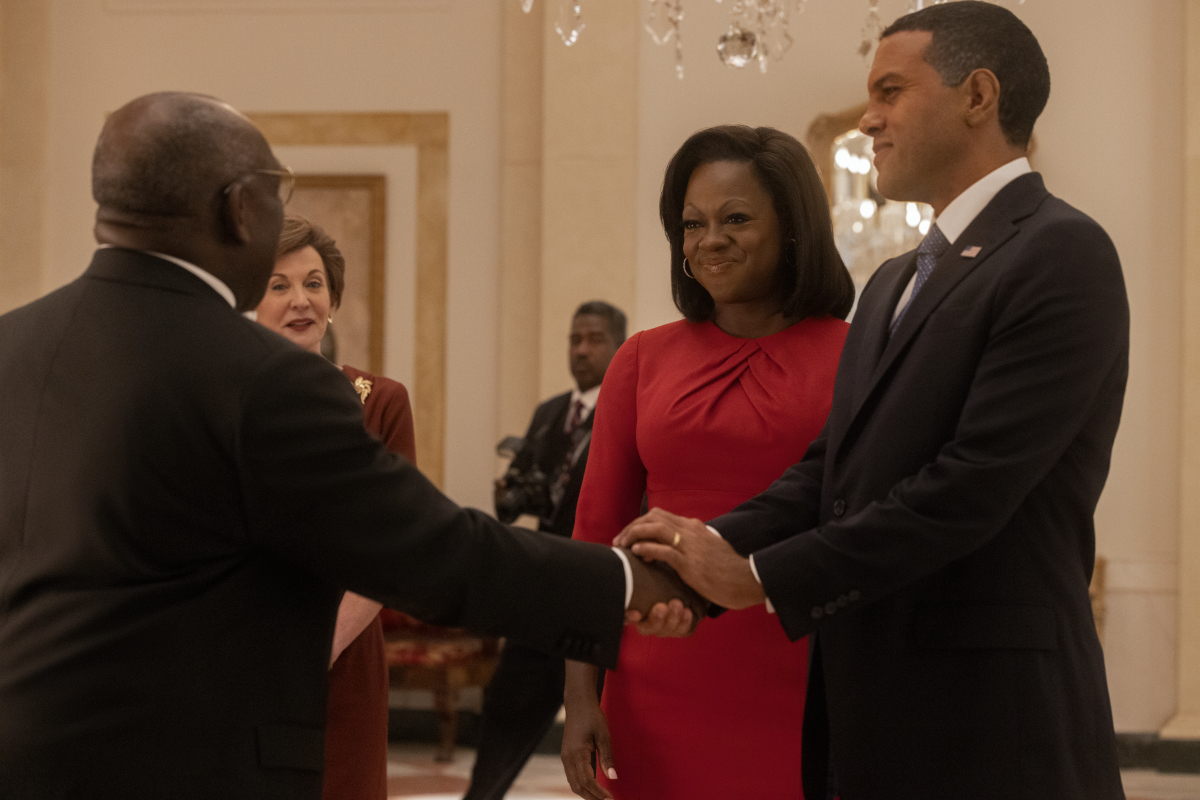 “Let me tell you something, not only does the thought [of Michelle Obama watching the show] come to mind, it keeps me up at night,” Davis said during the show’s CTAM panel on Wednesday.

“You don’t want to insult them by your portrayal… As much as we feel like we know Michelle Obama—and I did everything I could to research—there are those private moments where there’s some level of creative decision-making that you have to take. I don’t know how she lays in bed with Barack or how she disciplines her children. There are small minutiae that I can just take creative license with and hope that I’m not insulting her with it. That’s what you have to navigate as an artist.”

She added, “So yes, there’s a huge amount of fear. Huge. But that’s what we live for as artists. It’s a huge exercise in letting go and in transformation.” 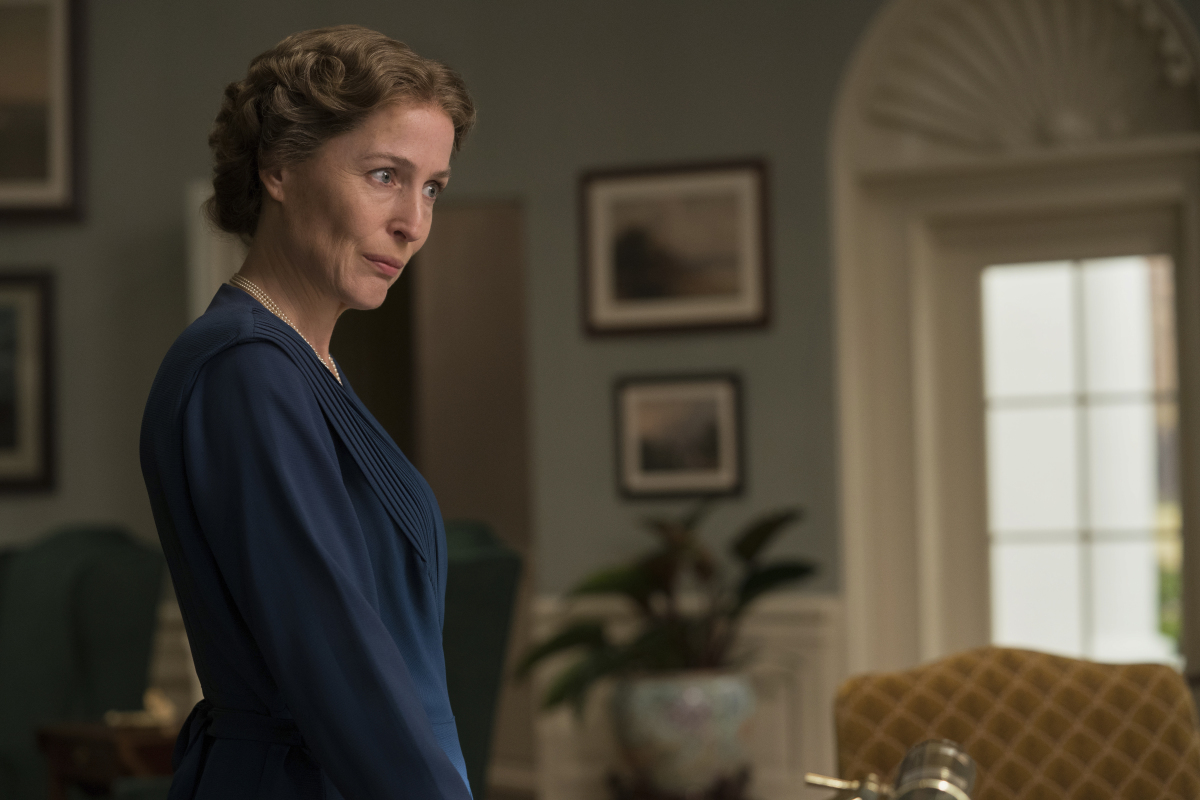 Created by Aaron Cooley and produced by Lionsgate TV and Showtime, The First Lady is a revelatory reframing of American leadership, told through the lens of the women at the heart of the White House. Season 1 focuses on Eleanor Roosevelt (Gillian Anderson), Betty Ford (Michelle Pfeiffer), and Michelle Obama (Davis).

Anderson also discussed her feelings on playing someone who, though no longer alive, was known by many. The actress famously portrayed Margaret Thatcher in Netflix’s The Crown, which earned her an Emmy Award, among other accolades.

“In in my experience, you don’t treat it like any other role. You do take it a lot more seriously,” she said of tackling a real-life person for TV or film. “It does feel like there’s a lot more pressure. I don’t think that the amount of time that’s put into it necessarily is more but I think the focus of the time ends up being spent in different ways.

She continued, “For me, that has been [spending time] on as much research as possible. And fortunately, with the small handful of people that I’ve played who are historical women, there’s been quite a lot of footage out there—that’s incredibly helpful. At the end of the day, you show up and do your best, and then you have to let go because people are either gonna love it or hate it and that’s none of my business. I just cross my fingers and hope for the best.”

NBC Renews ‘The Blacklist’ For Season 10; Spader & Showrunner Back

Oscarcast Shakeup: Eight Categories To Be Awarded Ahead Of Show