Virgin River season 3: Who will Zibby Allen play in the new season?

Virgin River season three is in the making for Netflix and fans are keen to find out what happened to Jack Sheridan (played by Martin Henderson) after he was shot. The romance-drama series has been tracking the relationship between Jack and the town’s new nurse, Mel Monroe (Alexandra Breckenridge). The third season will introduce some new cast members, including actress Zibby Allen.

Who will Zibby Allen play in Virgin River?

Virgin River season three was renewed by Netflix for a 10-episode third season back in December 2020.

The uplifting and suspenseful series is set in the fictional titular town and, and follows the lives of the residents there.

The show is based on the novels of the same name by Robyn Carr, in which Mel Monroe makes a new life for herself in the picturesque town.

California-born actress, Zibby Allen, has been cast as a series regular for the upcoming season.

The 40-year-old star is known for her previous roles in Grey’s Anatomy, The Flash and For The People. 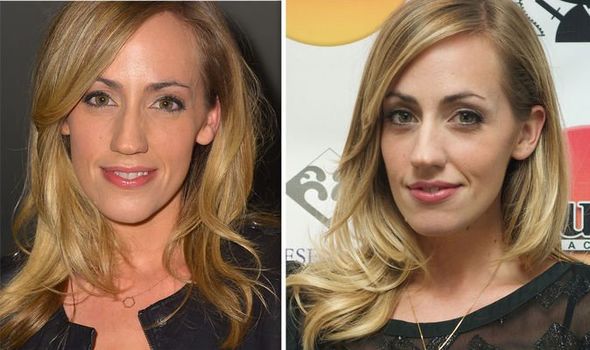 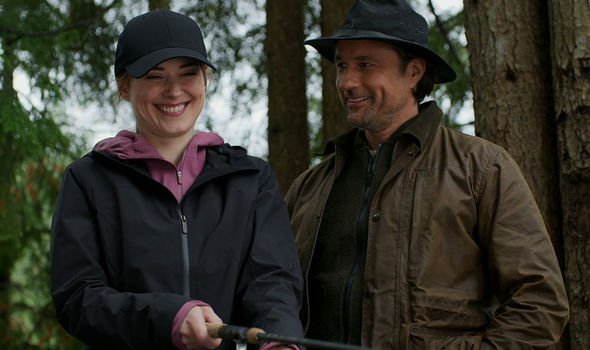 In season three of Virgin River, she will play the character Brie – Jack Sheridan’s sister.

Deadline described Brie’s character as ” a lawyer who is smart, hard-charging, ballsy and a whole lot of fun”.

She is likely to enter the series to help find out who shot her brother while he was alone at his bar at the end of season two.

Brie may also play a part in Jack’s relationship with Charmaine (Lauren Hammersley), if she tries to run away with his children.

The actress is on Instagram and her bio says: “‘Creative type’, Brie on #VirginRiver #Netflix starting season 3.” 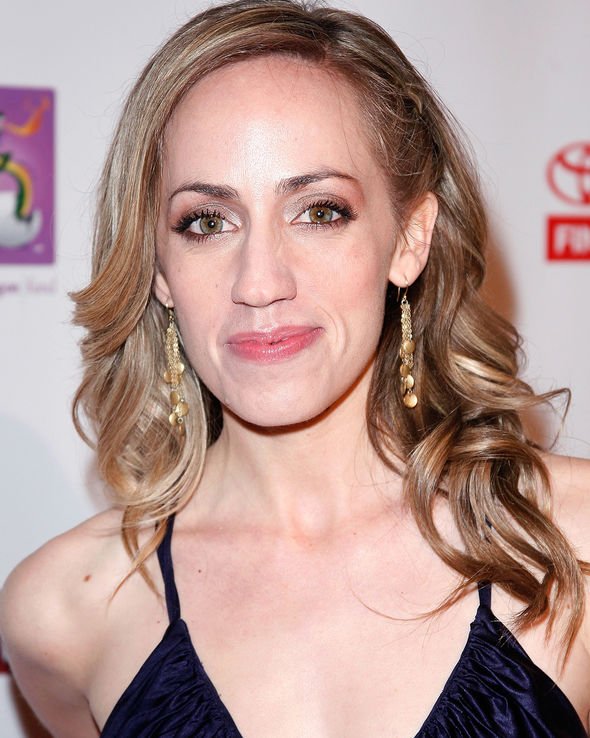 She shared the news of the season renewal with the message: “It’s a real good feeling to get to share this news.

“I couldn’t ask for a better show + cast to join up with than the @virginriverseries family. They’re genuinely the best, you guys. And I am highly stoked be playing Jack’s sis.”

Many fans have already welcomed the star with open arms, with one saying: “Welcome to the Virgin River family we already love Brie @zibbyloo kisses from Brasil.”

Another said: “Welcome to our Virgin River family, cant wait to see whats next! @zibbyloo”

Jack is a fan-favourite character in the series, so Brie is likely to gain lots of public attention in the upcoming episodes. 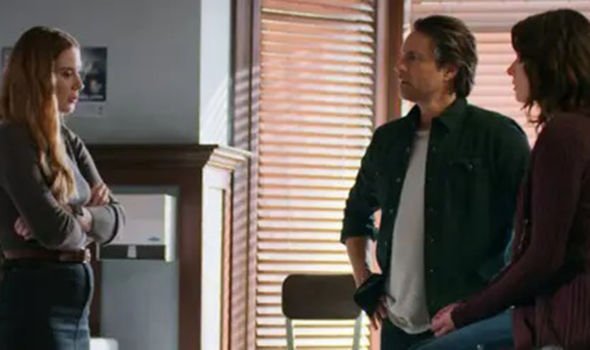 The actress is also known for her roles in Nancy Drew, 30 Second Somebodies and Agents of S.H.I.E.L.D.

In earlier years, she starred in The Super Man, A.N.T Farm and the TV series The Exorcist.

Allen is not the only new cast member joining season three, as Stacey Farber has signed on for a recurring role.

She will play Tara Anderson, Lilly’s (Linda Boyd) daughter, who fans heard of in season two as she helped look after baby Chloe.

She has previously starred in Degrassi: The Next Generation, and Schitt’s Creek.

Fans have already taken to Twitter to express their excitement over season three, with one saying: “I was watching Virgin River on Netflix just to have something to play in the background while I clean.. now I’m ready for season 3.”

Another said: “Just binge watched the 2 seasons of Virgin River in less than a week and now I’m dying for season 3.”

The third season is likely to pick up at the bar as fans are keen to find out if Jack survived the shooting.

He is likely to pull through, as he still needs to wrap up his storyline with former girlfriend Charmaine, who is due to give birth to his twin babies.

Brady (Ben Hollingsworth) also started to show signs of redemption in the previous season, so viewers are looking forward to seeing where he goes next.

Virgin River is on Netflix now