Waco on Alibi: Is Waco based on a true story?

Waco premiered on Alibi this week with the UK release of the historical mini-series. Starring Taylor Kitsch and Michael Shannon, the show examines the stand-off between Branch Davidian and the ATF near Waco, Texas. Fans of the show are keen to know if Waco is based on a true story. Express.co.uk exclusively spoke to Waco historian Stuart A Wright to find out more.

Is Waco based on a true story?

Waco is a six-part mini-series created by US network Paramount, which had its UK premiere on Alibi this week.

UK viewers have been waiting for over a year to see the drama, which aired in the US back in January 2018.

The compelling series is based on the true story of a 51-day stand-off near Waco, Texas in 1993.

This stand-off was between the Federal Bureau of Investigation (FBI), the Bureau of Alcohol, Tobacco, Firearms and Explosives (ATF) and the Branch Davidians.

The Branch Davidians were a religious faction run by leader David Koresh (played by Taylor Kitsch) who were based in the Mount Carmel Centre ranch in Texas. 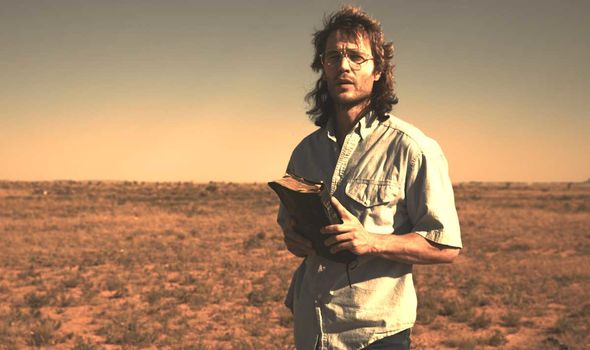 The ATF was investigating them on the suspicion of stockpiling illegal weapons and obtained a search warrant.

On February 28, 1993, the ATF attempted to raid the ranch and gunfire resulted, leading to the death of four government agents and six Branch Davidians.

After this, a siege stand-off lasted 51 days, initiated by the Federal Bureau of Investigation (FBI).

The siege at Waco ended in a fatal fire and as a result of both incidents, a total of 76 people died.

The Waco mini-series follows the events that happened in the stand-off from a number of different perspectives.

This is because there remains some dispute over what happened from those involved in the siege. 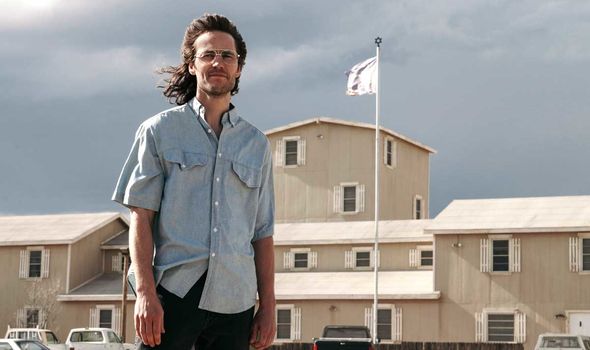 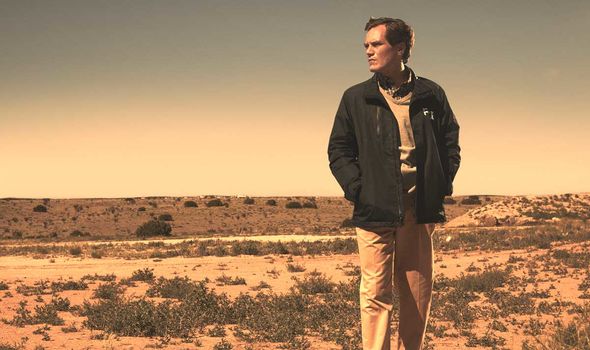 According to historian Stuart A Wright, it is difficult to tell the true story of what happened in Waco because of this.

He explained exclusively to Express.co.uk: “Attempting to provide an overview is a herculean task since the enormity of this debacle covers a complex network of multiple federal agencies, operating across a sequence of stages in time.”

Wright is an American professor of Sociology at Lamar University and was the author of Armageddon in Waco: Critical Perspectives on the Branch Davidian Conflict.

He describes that to combat this, the mini-series was based on two key texts on the siege telling both sides of the story.

One was written by Waco survivor David Thibodeau called A Place Called Waco: A Survivor’s Story and was released in 1999.

Another was the memoir of FBI negotiator Gary Noesner called Stalling for Time: My Life as an FBI Hostage Negotiator. 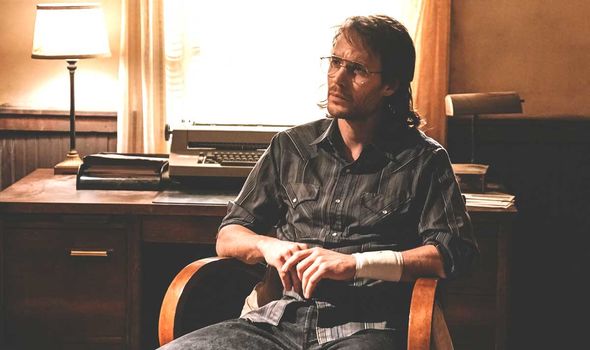 Both men were hired as consultants on the show and were portrayed in the mini-series with Rory Culkin playing Thibodeau and Michael Shannon playing Noesner.

As a result, Wright said: “I thought the Paramount mini-series provided critical insights into the dynamics of both the Branch Davidians inside Mount Carmel during the standoff as well as the FBI’s HRT outside the sect’s residence.”

He added that the depiction of the story in the show is balanced and interesting, especially in comparison to documentaries on the topic.

He said: “The Dowdle brothers’ dramatic interpretation of the events in their six-part miniseries aired on the Paramount Network is grounded in the firsthand views of primary actors.

“This provides alternative viewpoints that challenge the conventional wisdom on Waco.”

Waco continues to air on Alibi on Mondays at 9pm.