Walk the Line presenters: Who will present the ITV game show?

SIX months after The X Factor was axed, ITV and Simon Cowell are bringing a new musical competition to our screens.

Walk the Line will follow musical as they attempt to impress a panel of celeb judges, but there's a twist – they'll also have to resist the temptation to sacrifice their place on the show in exchange for a hefty cash sum. 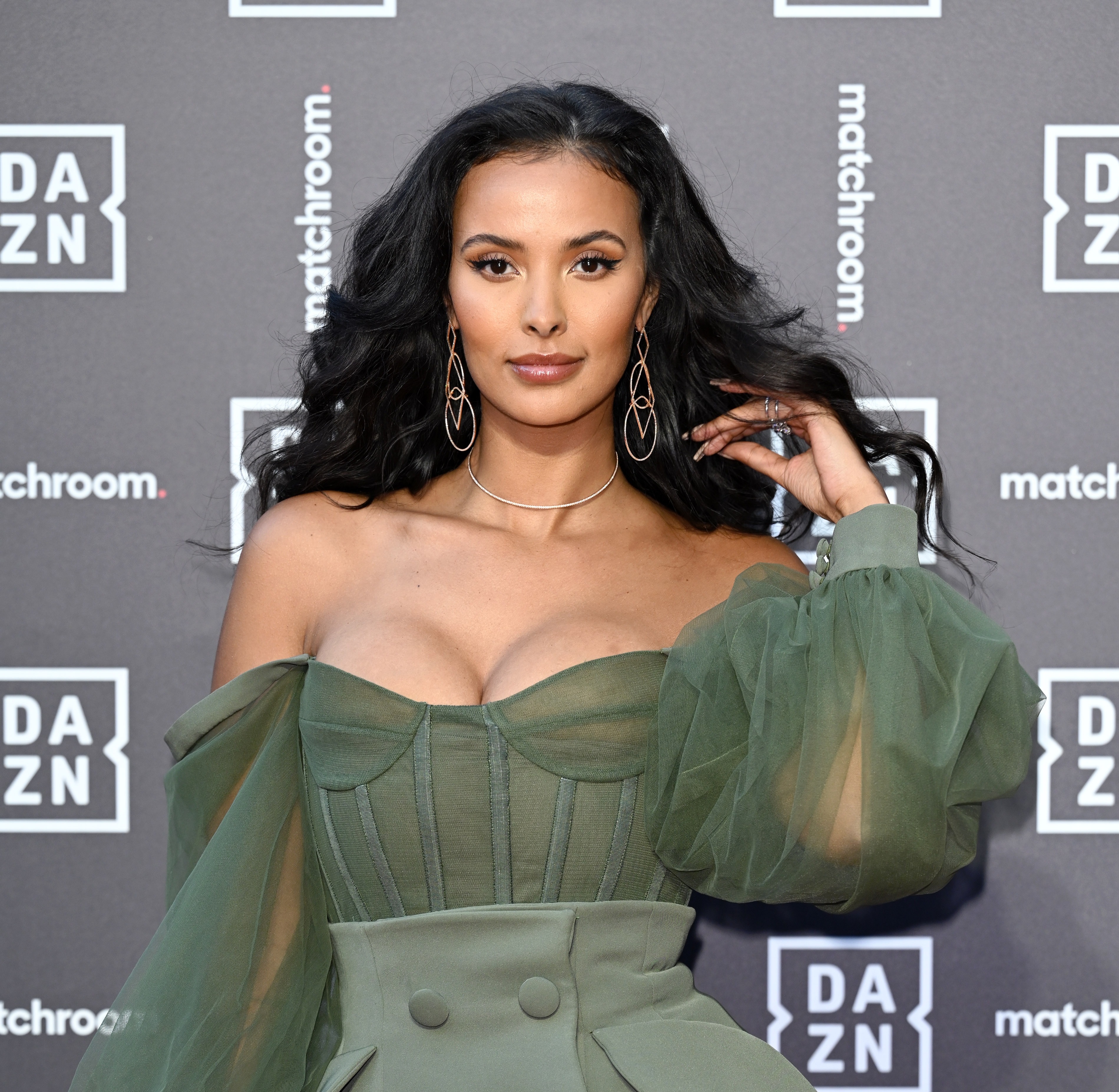 Who are the Walk the Line presenters?

But there will also be at least one famous face hosting the show, and there could even be more that are yet to be announced… 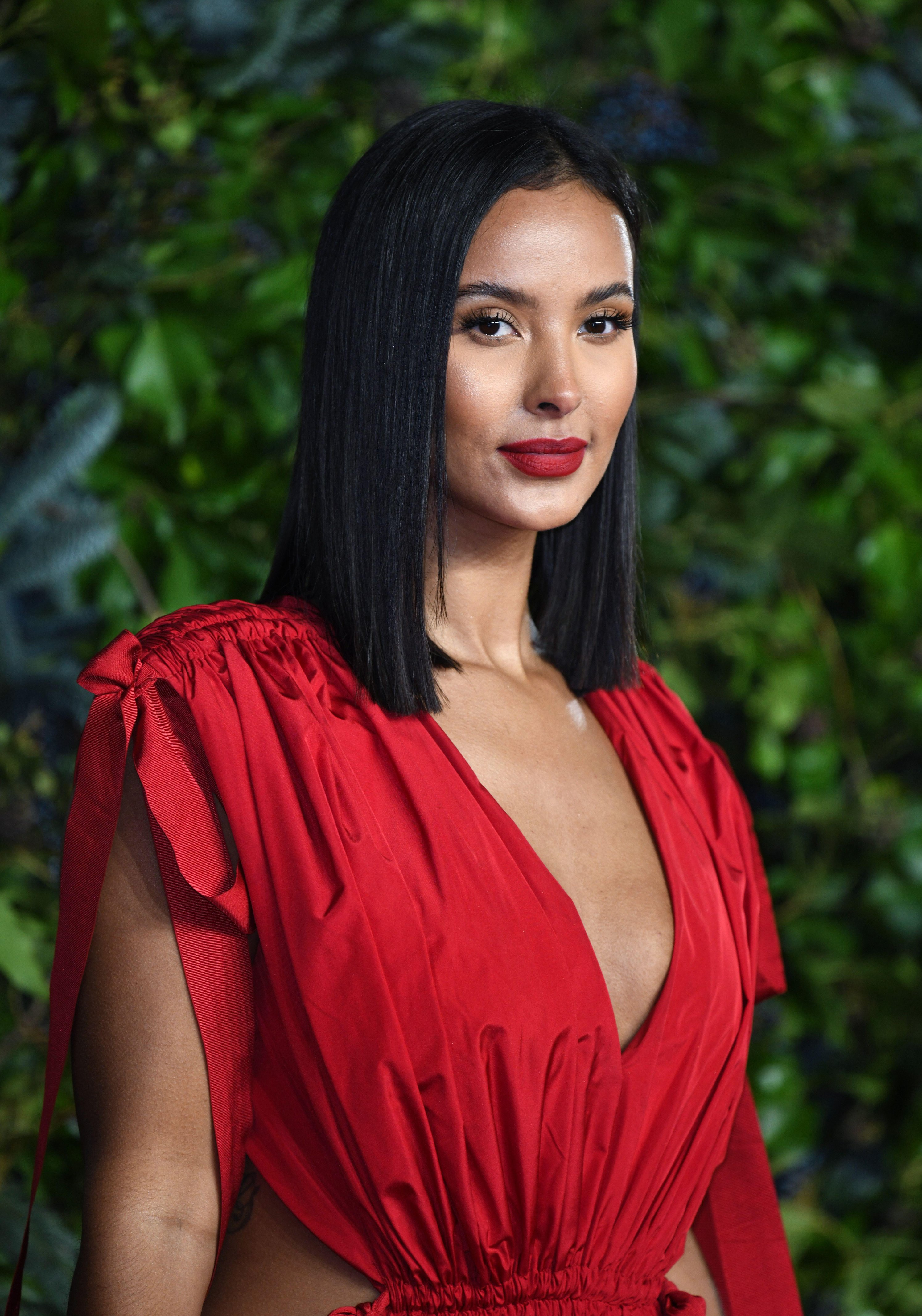 Bristol native Maya Jama will present the show – a gig that she has described as a "childhood dream".

The 27-year-old star found fame after becoming the youngest ever presenter of the MOBO awards, and has since gone on to work on shows including Channel 4's The Circle and BBC Three's The Glow Up: Britain's Next Make Up Star.

She also hosted a regular radio show on Radio 1 for two years before quitting in 2020.

What is the Walk the Line format?

Walk the Line is set to be a little bit different to The X Factor, as it incorporates a twist designed to test the resolve of the contestants.

Each episode will see the competing acts ranked on a leaderboard, with the top two given the opportunity to continue.

However, the two top acts can also opt to accept a cash prize instead – rather than keep their spot in the show, and risk walking away with nothing at all.

The brave act that's able to hold their nerve and impress the judges the most will walk away with a life-changing £500,000.

When is Walk the Line on ITV?

Walk the Line starts on December 12 at 8pm on both ITV and the ITV Hub.

The six-part series will then air every night on ITV until Friday, December 17.