WALK The Line winner Nadiah Adu-Gyamfi has revealed all the secrets fans would love to know about the show – and how she plans on spending the £500k prize.

The singer, 30, was crowned winner of the ITV competition on Friday night. 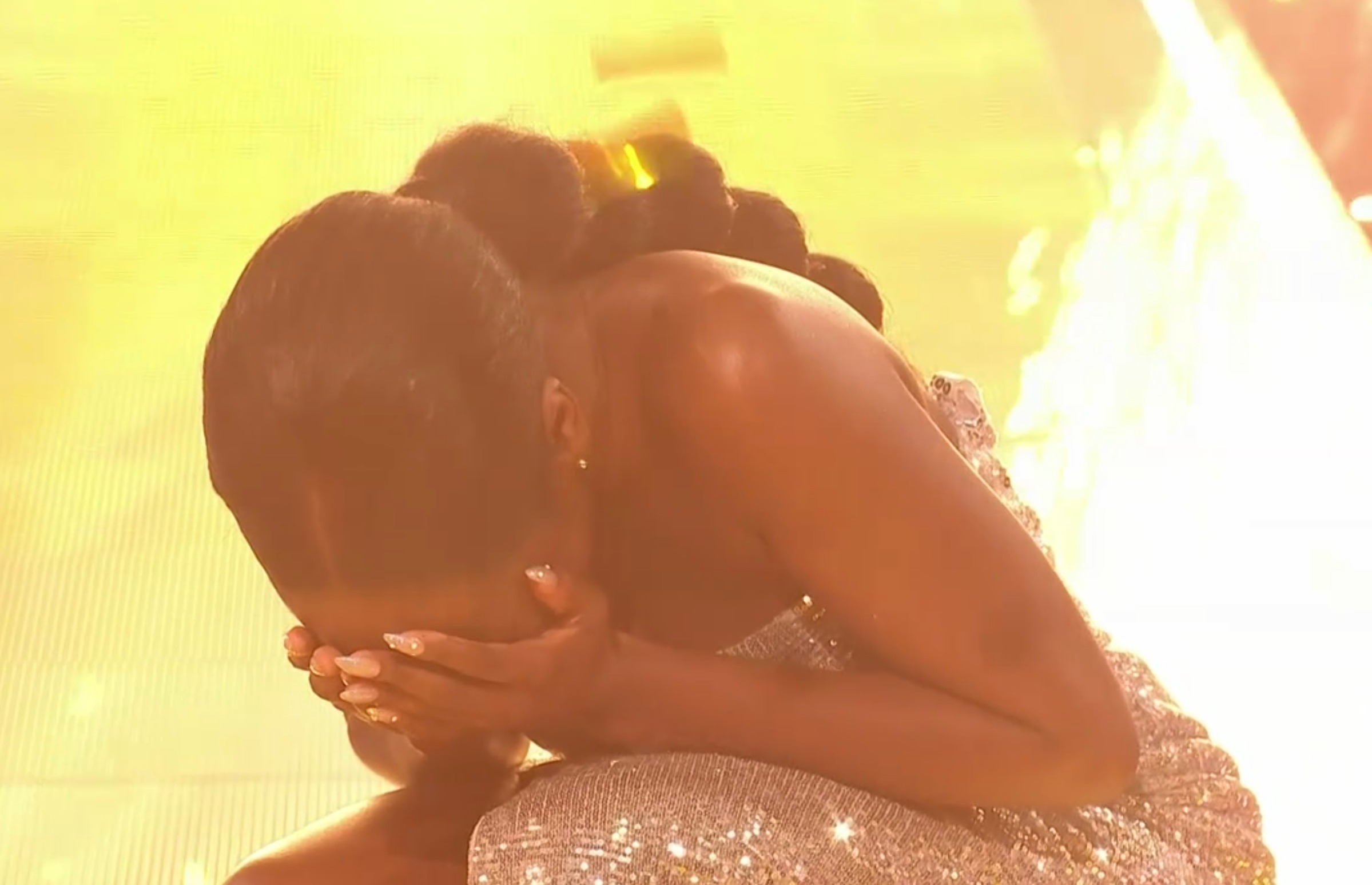 Speaking exclusively to The Sun, Nadiah opened up about what goes on backstage.

Nadiah said: "I have a habit of talking non stop due to nervousness and anyone who knows me knows I can speak for England!

"So Annabel, my vocal coach would beg me everyday when I come to the studio to rest my voice. In the end I had to walk around with a 'vocal rest' banner tied to my chest and speak in sign language/ charades to the team.

"We’d laugh trying to understand what I was trying to say and it became a running joke."

The reality star said that there was a "great atmosphere behind the scenes" and also became friendly with host Maya Jama.

She added: "Maya and I also talked about making Ghanaian jollof rice quite a bit, looking forward to her teaching me how she makes hers."

Nadiah described the cash prize as "life changing", but hasn't bought anything too extravagant yet.

She said: "I have been so used to growing up below the breadline so this money has definitely been life changing, my mum would work multiple jobs which meant we would often have to join her and wait for her to finish her cleaning shifts before going to school most mornings.

"This lasted all the way through secondary school which meant I’ve always had it installed from early on that I would have to find ways to hustle to support my family as well as myself.

"So far the most expensive thing I’ve purchased is an Uber Eats delivery for all my family, nothing too glamorous just yet." 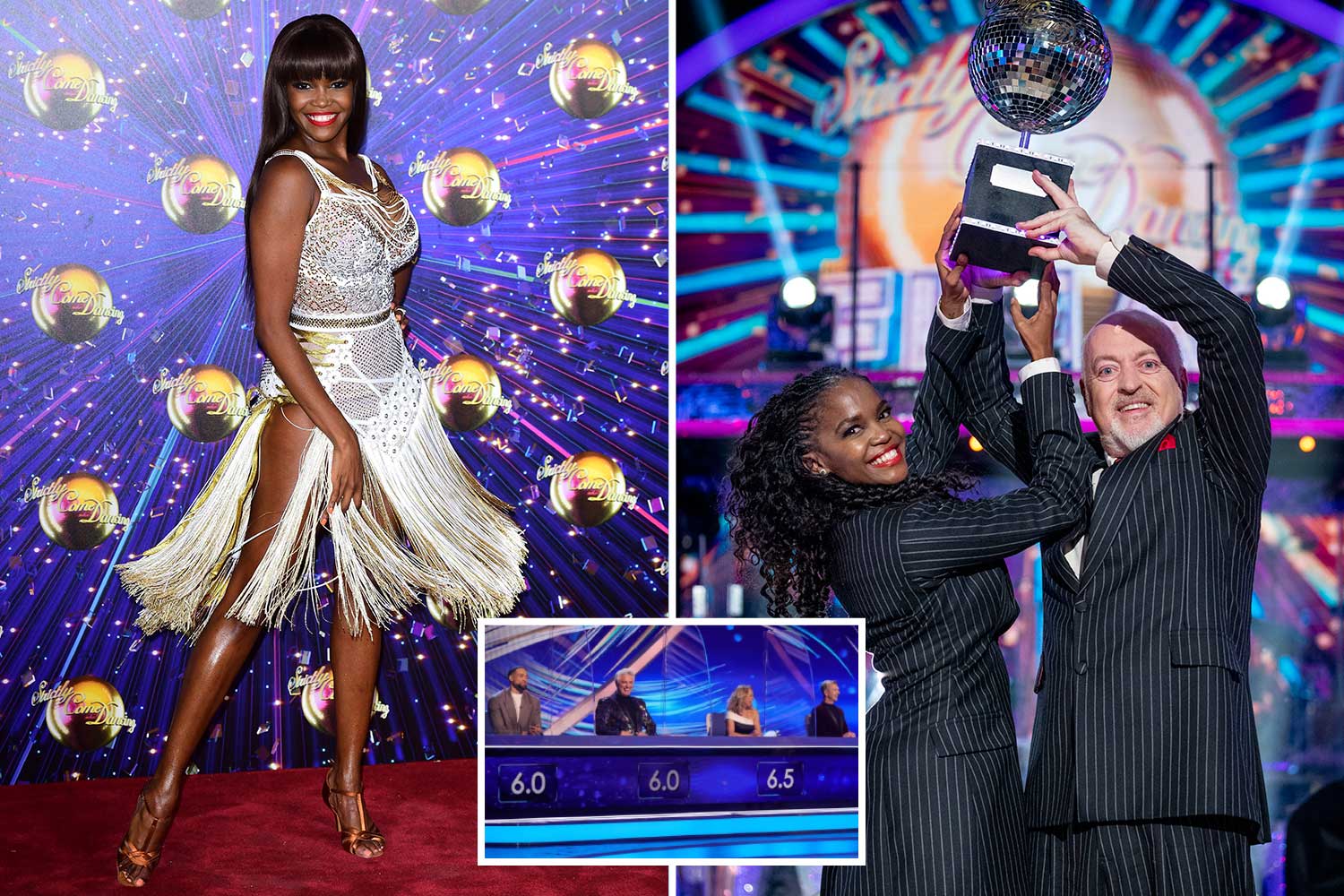 But she does know what she wants to spend the money on in the future.

Nadiah added: "I would like to get my mum her dream house first of all, help my brother and sister achieve their dreams and most importantly invest it into making the music I’ve always wanted to share with the world."

Each night five new music acts performed for a place in the final.

But each winner had to decide if they wanted to risk taking on new competition the following night, or go home with £10k.

She made the clever decision to leave the show after coming to the conclusion that she wouldn't win the audience over. 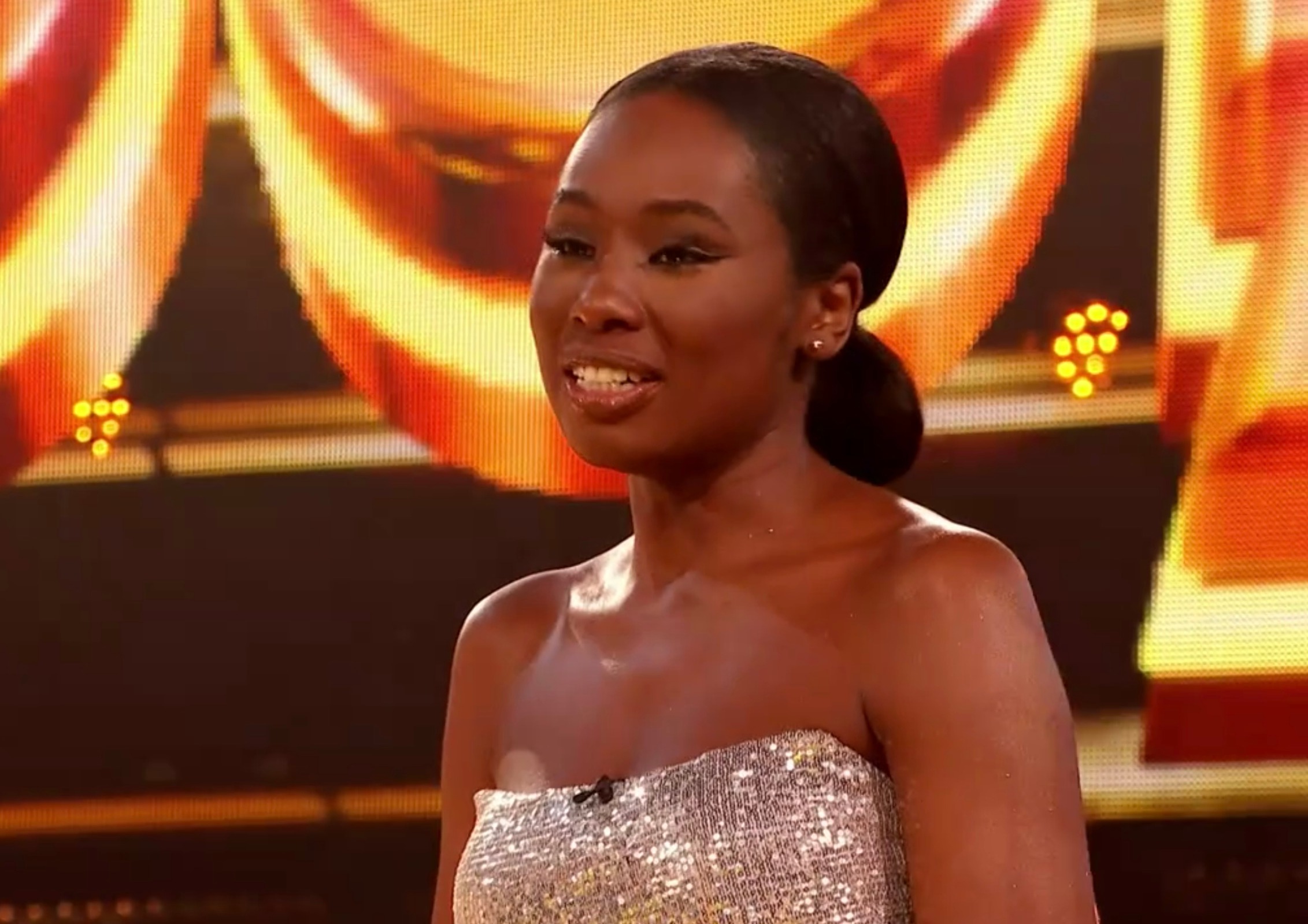