THE shock moment Jesy Nelson screamed at her Little Mix bandmates to "get a grip" while on their tour bus has resurfaced online.

In the awkward video, Perrie Edwards and Jade Thirlwall are stopped in their tracks when the 30-year-old star yells across the bus at them as they're having fun. 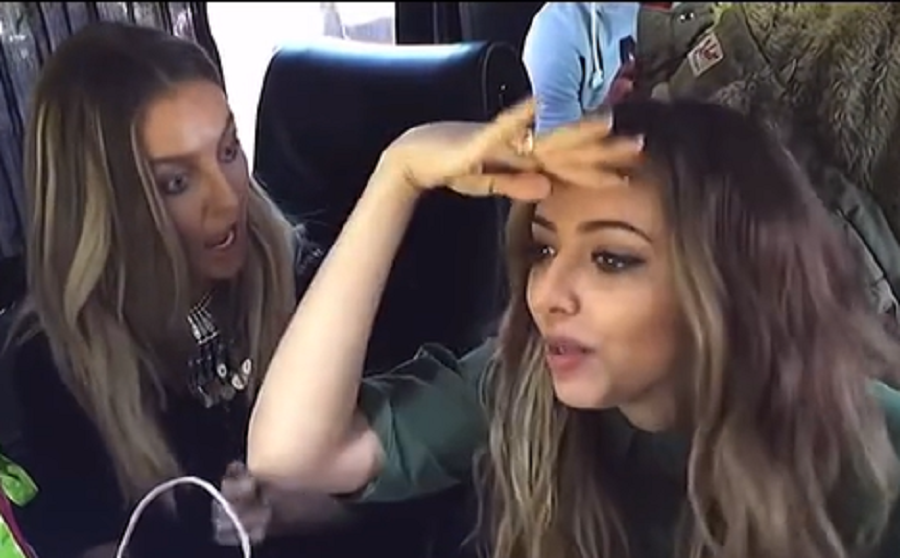 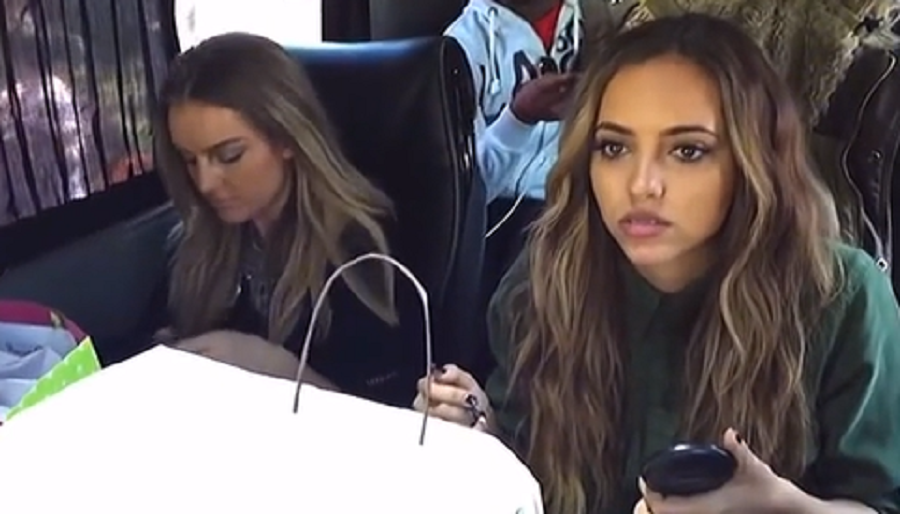 The girls can be seen enthusiastically singing West Side Story's I Feel Pretty together, with Perrie using a balloon as a prop.

However, as they get louder Jesy can suddenly be heard from off camera screaming: "Get a grip!"

Both girls freeze before Perrie throws down the balloon and looks downcast as she silently unlocks her phone.

Sharing the video to TikTok, a Little Mix fan wrote: "Throwback to when the girls were having the time of their lives singing and Jesy screamed at them and they stopped."

Jesy sensationally quit the girl group back in December, citing the toll being in the band had taken on her mental health.

Her decision came nine years after Little Mix shot to fame on The X Factor, and she shocked fans when she revealed that she was back in the studio preparing for her solo debut just weeks after her exit.

She finally released single Boyz in collaboration with US rapper Nicki Minaj last month, but the subsequent music video sparked controversy due to allegations of "blackfishing", which is when her strained relationship with her former bandmates took centre-stage.

A fan leaked messages that they claimed were sent by Leigh-Anne Pinnock criticising Jesy, with the screenshots prompting a rampage from Nicki during a livestream with Jesy.

Jesy faced backlash when she was seen giggling as the musician branded Leigh-Anne "a jealous clown" in the savage rant.

None of the Little Mix girls have publicly acknowledged the livestream, or confirmed or denied on the validity of the leaked messages. 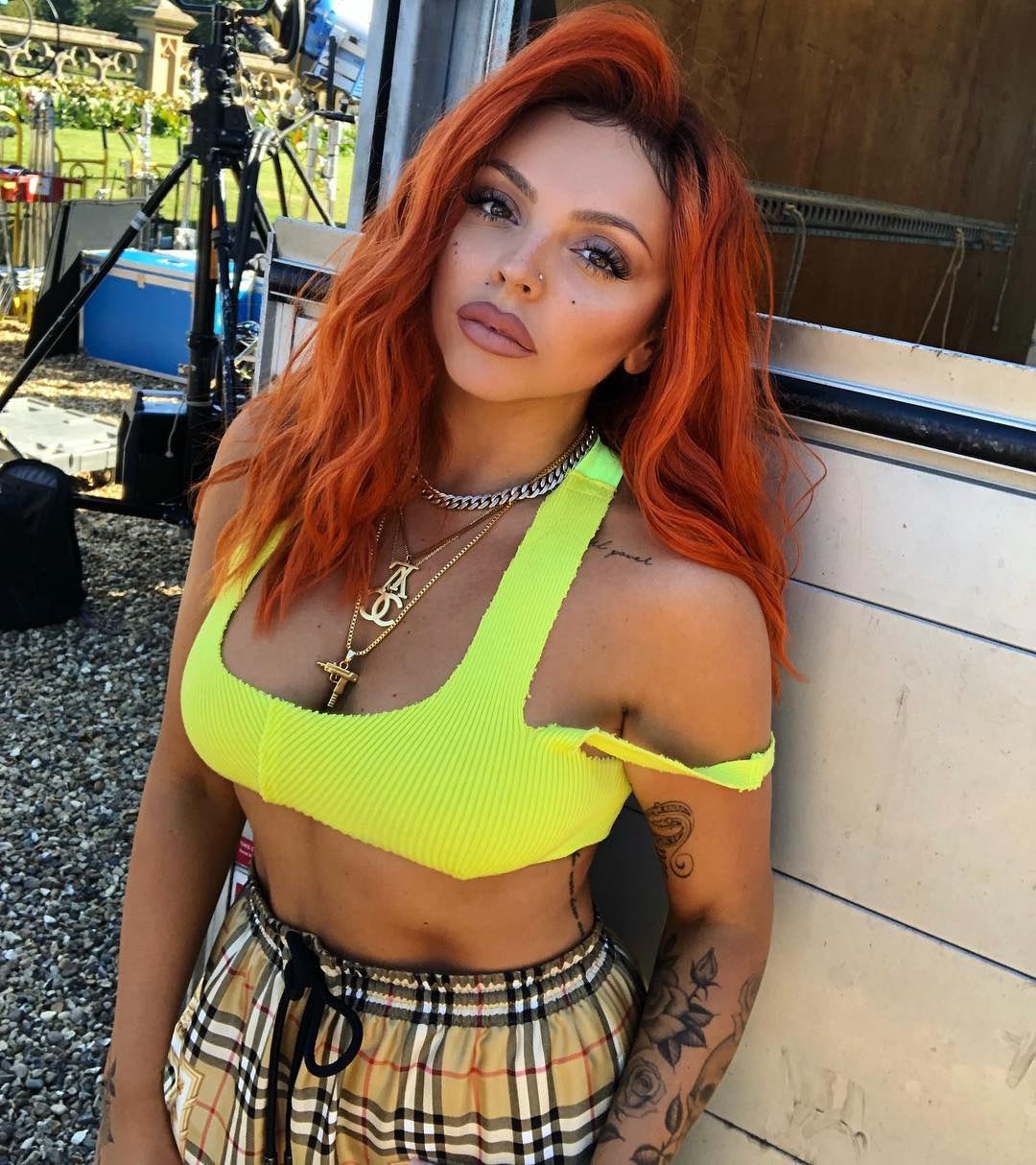 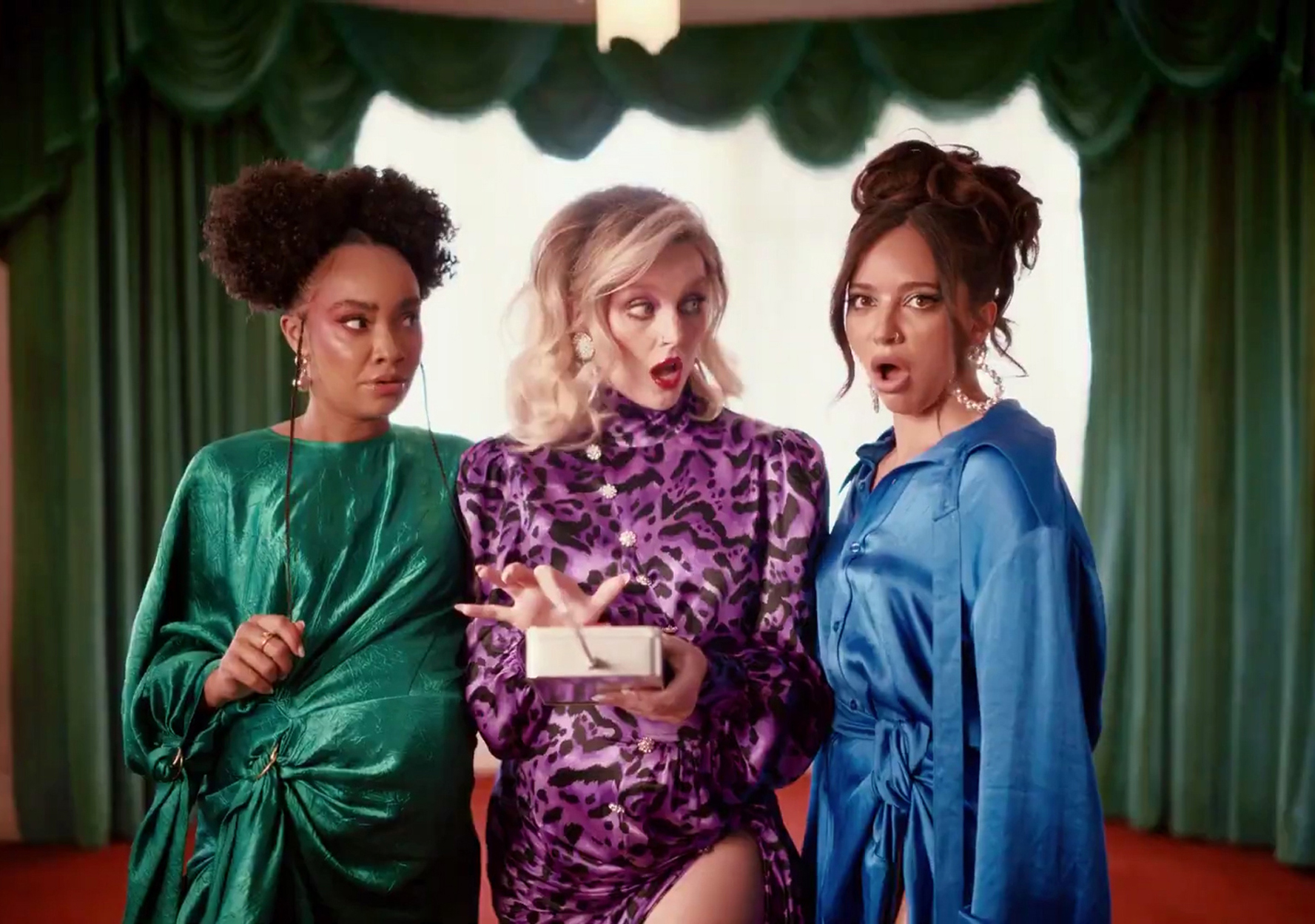