What did Billie Eilish's boyfriend Matthew Tyler Vorce say in his apology?

BILLIE Eilish has not slowed down since her debut in 2015.

After fans found old social media posts from Billie's boyfriend, Matthew Tyler Vorce, fans have made allegations against the couple and he has since apologized. 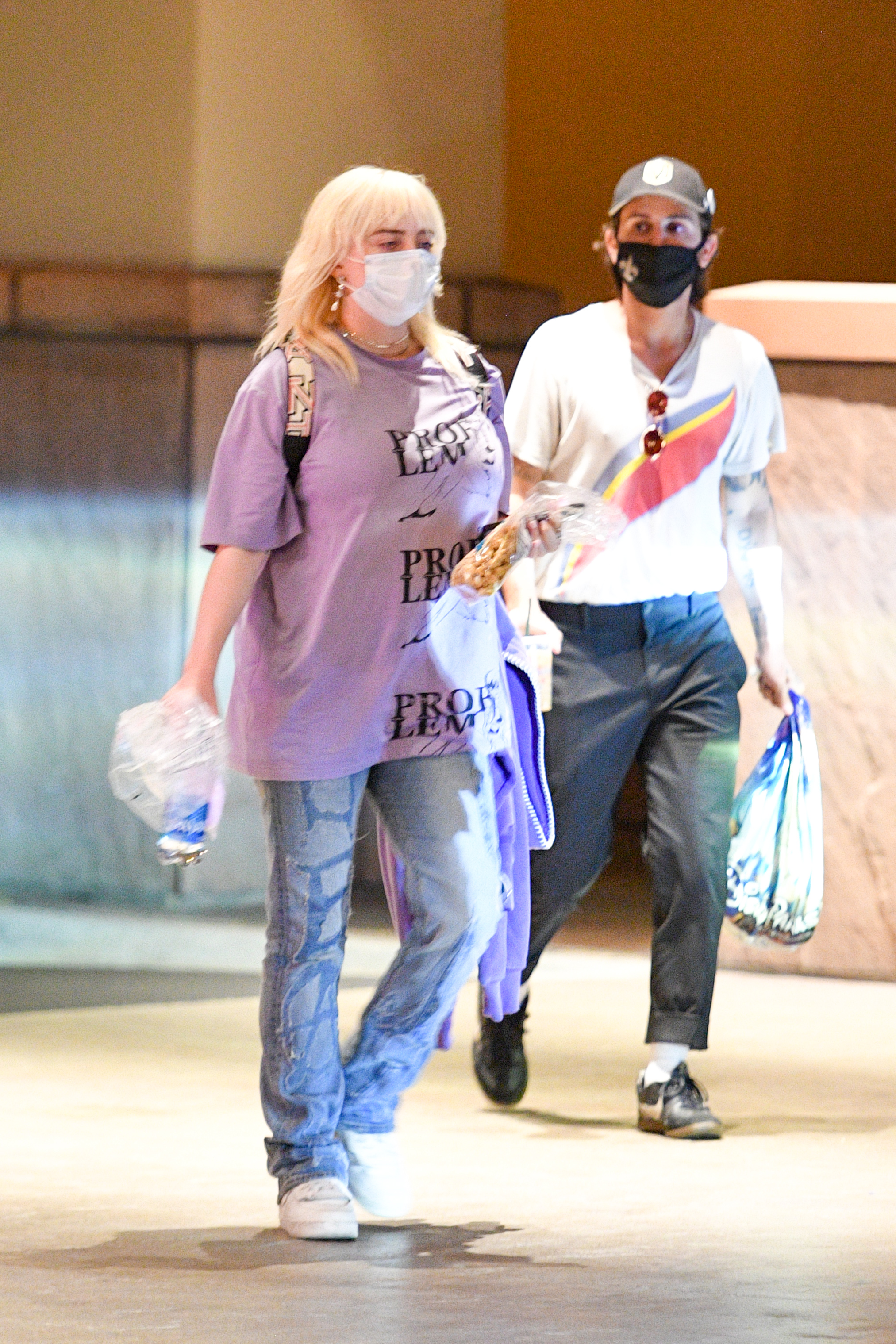 What did Billie Eilish's boyfriend Matthew Tyler Vorce say in his apology?

Allegations were made against Matthew, 29, and Billie, 19, of being racist.

The allegations came after Billie's fans found past tweets and Facebook posts that used offensive language and racial slurs about Black and gay people. 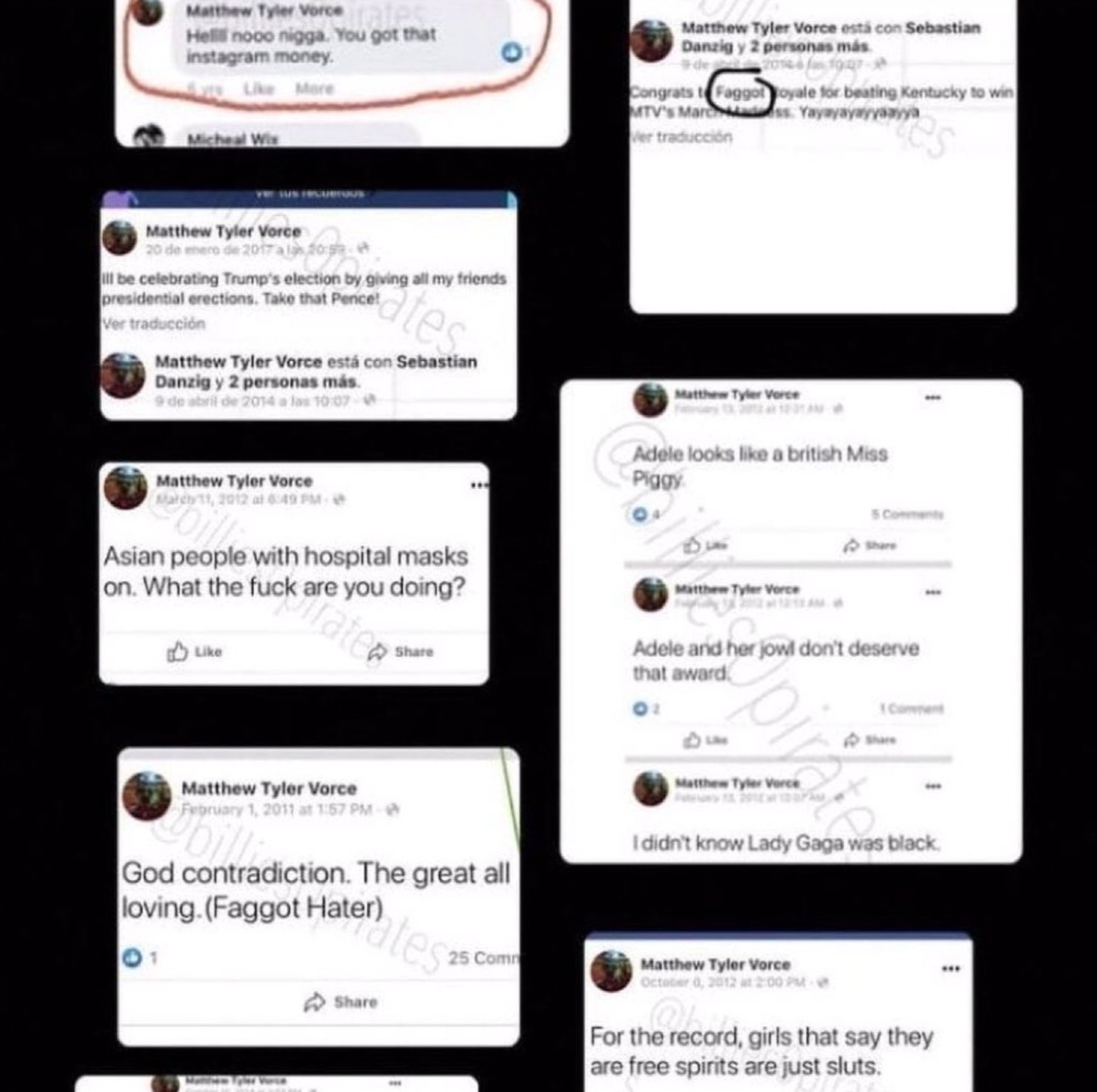 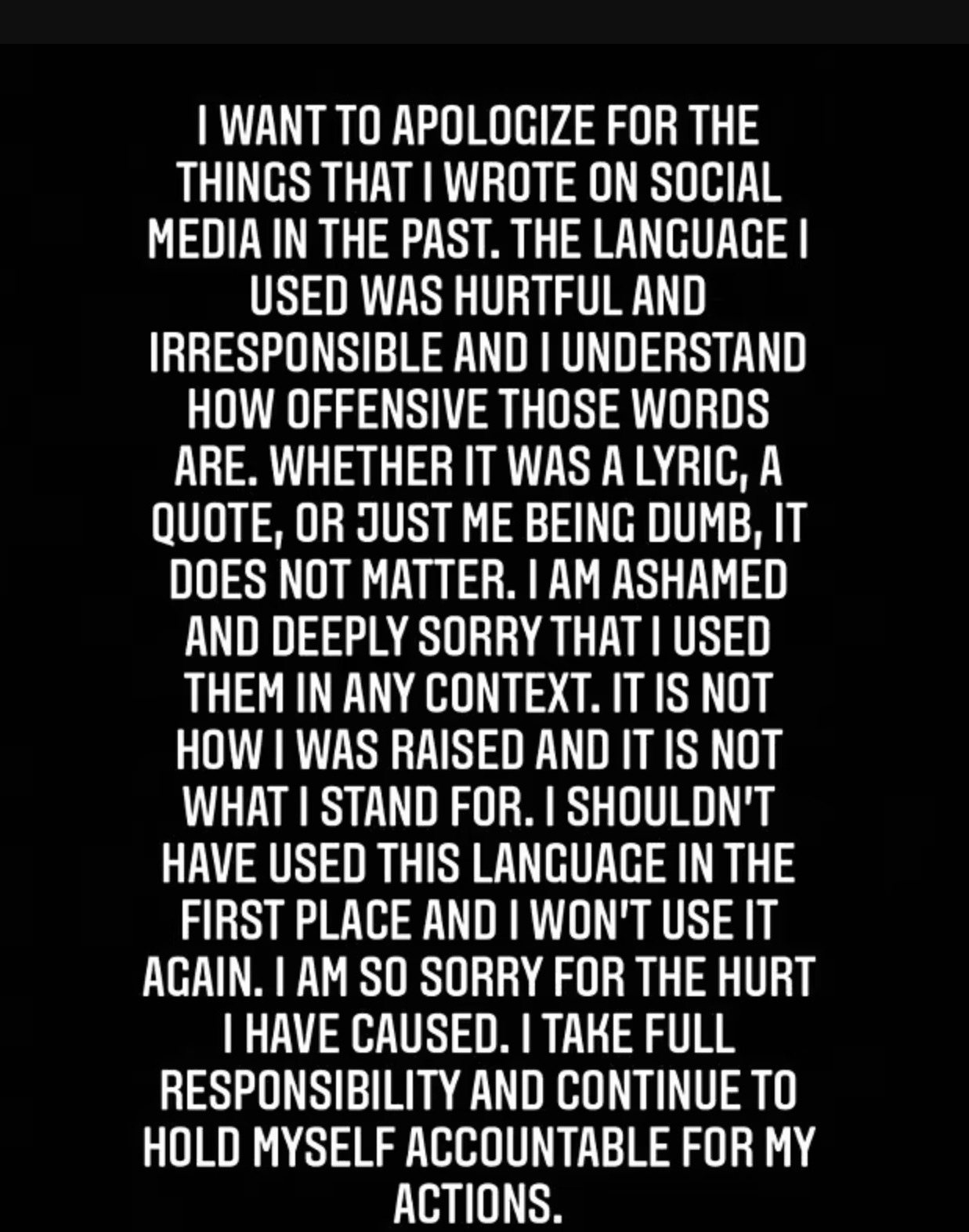 Matthew has since issued an apology on his Instagram story for his actions in the past.

"I want to apologize for the things that I wrote on social media in the past. The language I used was hurtful and irresponsible and I understand how offensive those words are," Matthew said.

"Whether it was a lyric, a quote or just me being dumb, it does not matter, I am ashamed and deeply sorry that I used them in any context. It is not how I was raised and it is not what I stand for," he continued.

Allegations were also made against Billie after a video of her appearing to mock Asian accents resurfaced.

So far, Billie has not said anything publicly about the allegations or video.

Who is Matthew Tyler Vorce?

Matthew Tyler Vorce is an actor and writer from Los Angeles, California.

He has been active for 9 years, his first role was in the film Little Monsters back in 2012.

From there Matthew went on to star in I Wasn't Me, Mother, May I Sleep with Danger? alongside James Franco, and Dark Hours: Typee.

Matthew is currently set to star in the short, The Curse of Frank Sinatra, which according to IMDB is in pre-production with no date on when it will air.

How long have Billie Eilish and Matthew Tyler Vorce been together?

The couple sparked dating rumors back in April after being spotted having coffee in Santa Barbara, California.

A picture was circulating of Billie resting her head on Matthew's shoulder as he placed his hand around her neck.

Billie has been very private about her personal life so not many details have been shared by the couple about their timeline.

In the 2021 Apple TV+ documentary Billie Eilish: The World’s a Little Blurry, the singer mentions having a secret boyfriend, and fans believe that Matthew is who she was talking about.