What did Heather Morris say about Lea Michele?

HEATHER Morris, who appeared in the hit Fox musical series Glee alongside Lea Michele, has spoken out about her former co-star.

Michele had previously been accused by actress Samantha Ware of making her life "a living hell" on the set of the show. 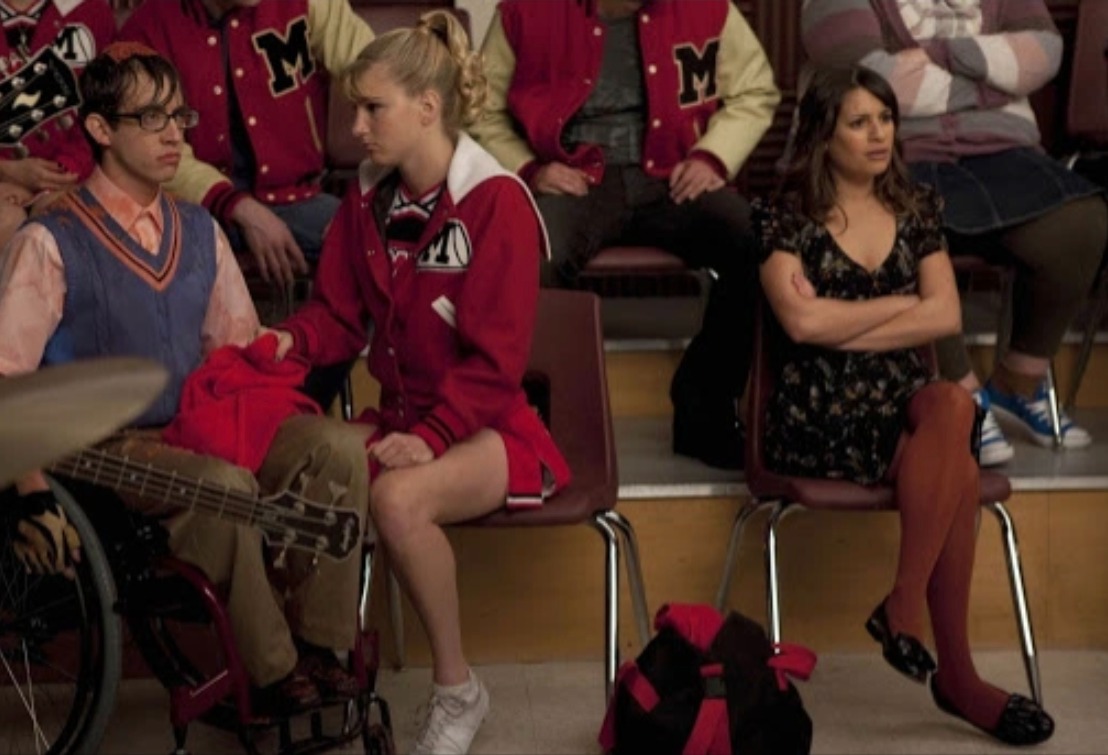 What did Heather Morris say about Lea Michele?

Heather Morris spoke about the allegations against Glee co-star Lea Michele while appearing on the Everything Iconic with Danny Pellegrino podcast in May of 2021.

"It's like, we absolutely could have stepped up and gone to the Fox execs and said how we felt about the situation and nobody really did," Morris said during the interview, according to E! News.

"So now we are living in a culture where it's acceptable to go do things like that, whereas I think many people were very scared.

"I know, genuinely, I didn't feel like it was my place and I don't know why, because I was a cast member just like everybody else, and we all deserve to feel comfortable on a set." 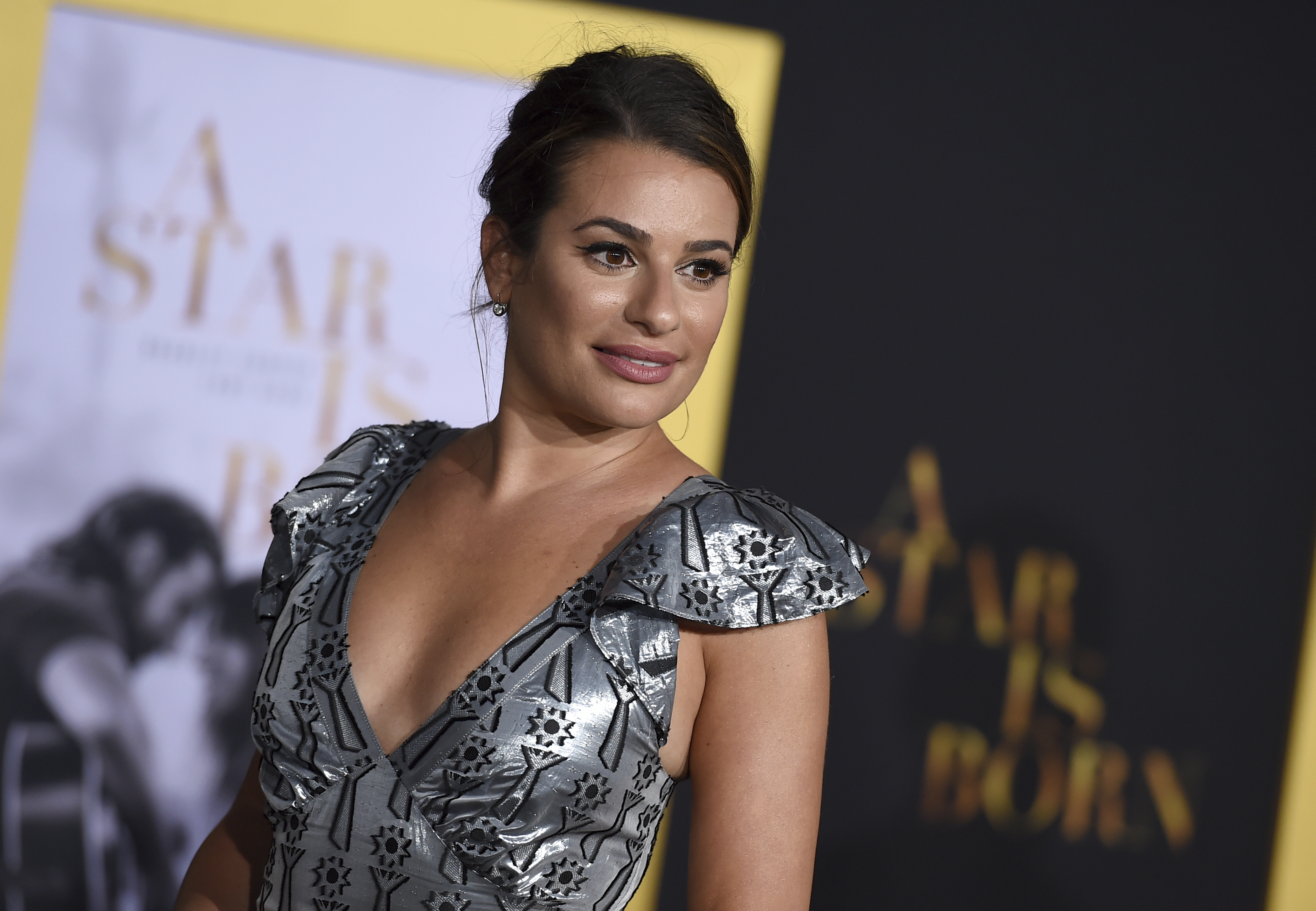 The meal-kit company HelloFresh severed its partnership with Michele after Ware's tweet went viral in 2020.

Morris tweeted at the time: "Let me be very clear, Hate is a disease in America that we are trying to cure, so I would never wish for that hate to be spread to anyone else.

"With that said, was she unpleasant to work with? Very much so; for Lea to treat others with the disrespect that she did for as long as she did, I believe she SHOULD be called out."

Morris added: "And yet, it's also on us because to allow it to go on for so long without speaking out is something else we're learning along with the rest of society. 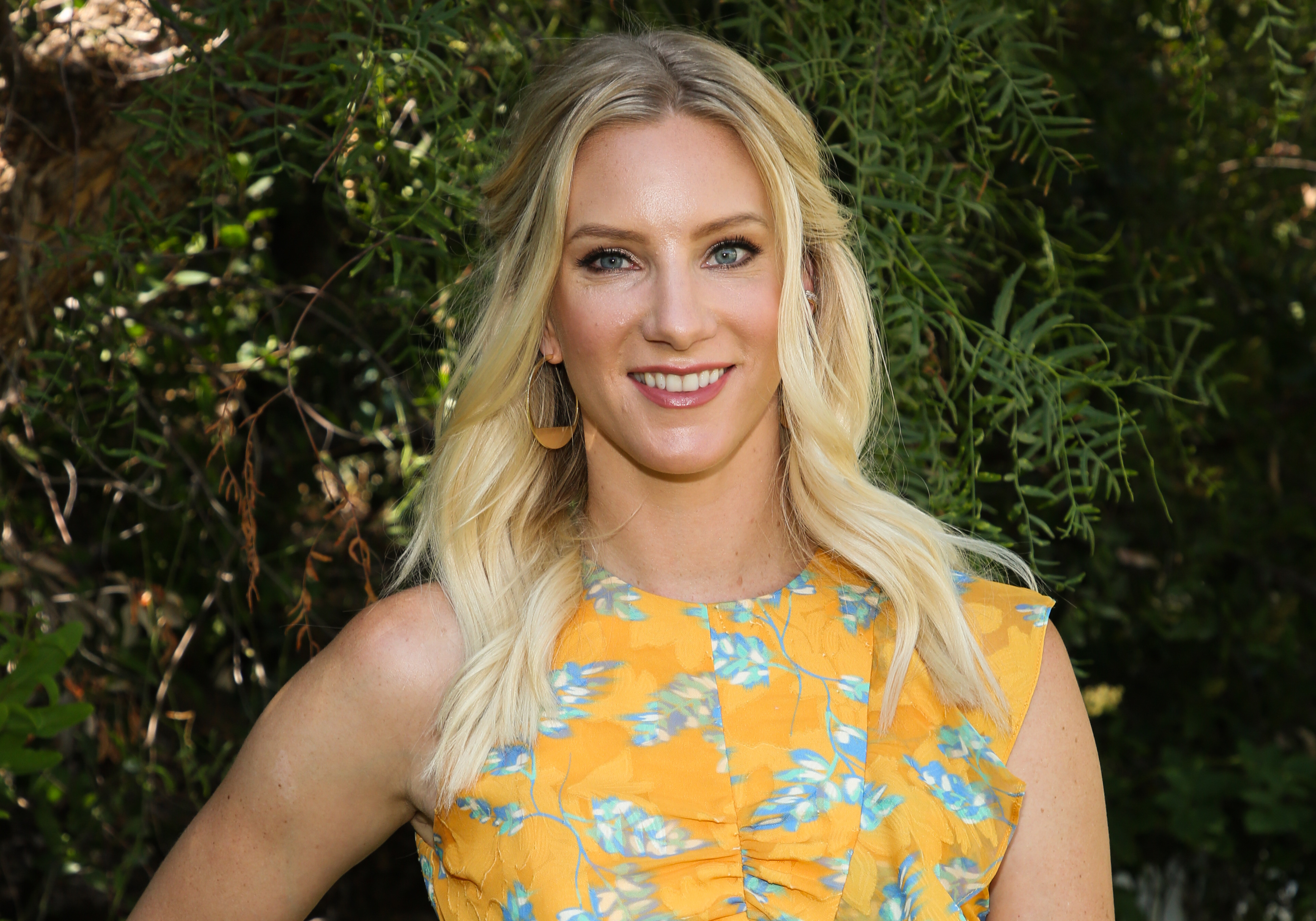 "But, at the current moment its implied that she is a racist and although I cannot comment on her beliefs, I think we're assuming, and you know what happens when we all assume…"

Morris remarked on the Danny Pellegrino podcast that she got "so much shade" for writing that tweet about the controversy. 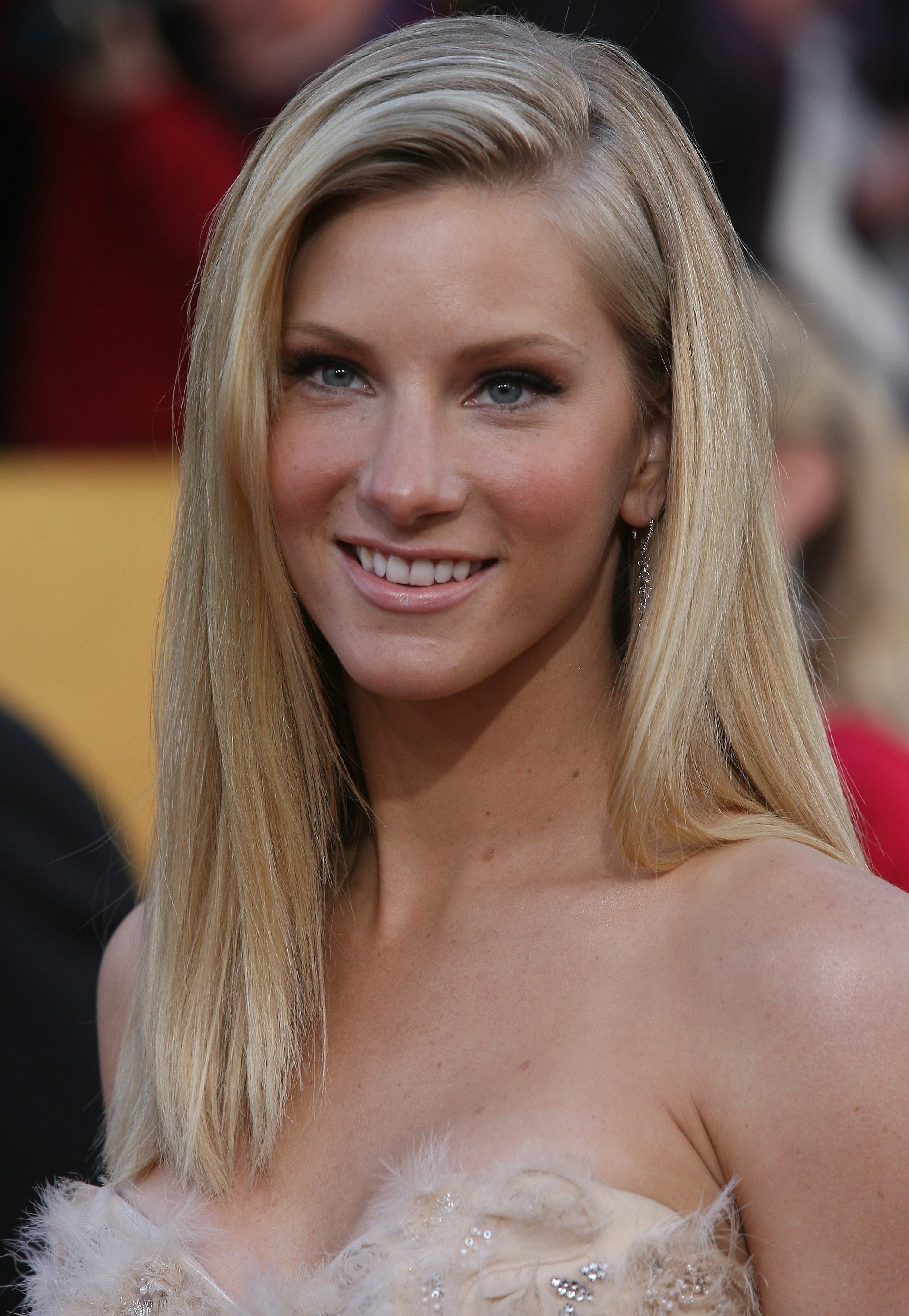 Michele, who is married to Zandy Reich, gave birth to her son in August of 2020.

She would apologize for her behavior despite admitting she didn't "remember" the incident Ware spoke about.

"One of the most important lessons of the last few weeks is that we need to take the time to listen and learn about other people's perspectives and any role we have played or anything we can do to help address injustices they face," her statement read.

"When I tweeted the other day, it was meant to be a show of support for our friends and neighbors and communities of color during this really difficult time…

"But the responses I received to what I posted have made me also focus on how my own behavior towards fellow cast members was perceived by them."

Ware made the allegations after Michele tweeted about George Floyd's death.