What did Nate do to Fez in Euphoria season 1?

AFTER fans were forced to wait more than two years to catch up with the troubled teens, Euphoria is officially back for season two.

There's a lot happening in the premiere episode – and some old beefs look like they're coming back to haunt resident bad-boy Nate. Here's a recap of everything that's gone down between Nate and Fez… 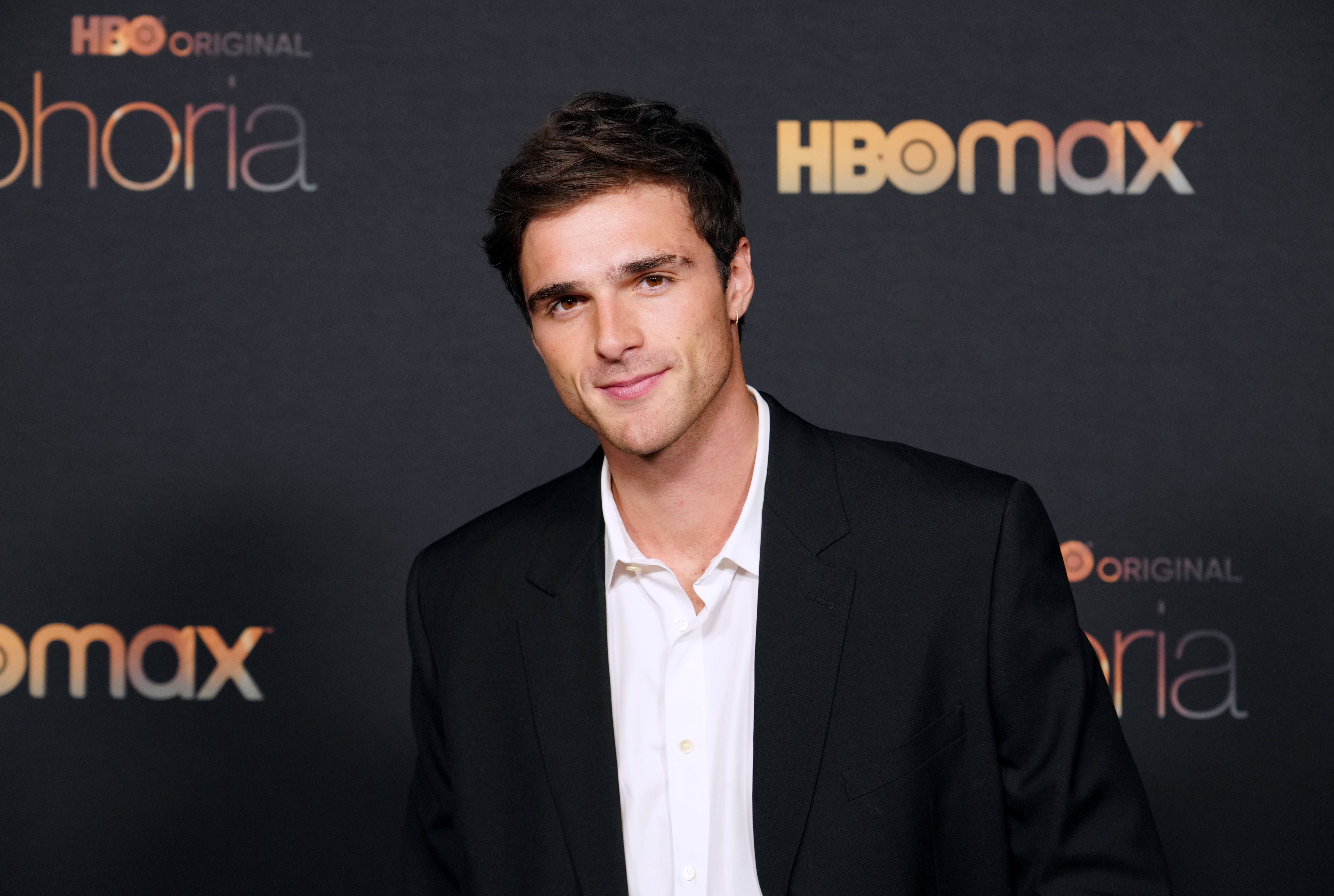 What did Nate do to Fez in Euphoria season 1?

During the first season of the show, drug dealer Fez decided he had had enough of Nate's bad and sometimes violent behavior towards women and decided to confront him.

Nate, who is played by Kissing Booth star Jacob Elodri, didn't take too kindly to Fez's criticism however.

Ultimately, Nate chose to get his revenge by calling the cops on Fez, forcing the dealer to flush his stash rather than go to jail.

Although Fez may not have ended up behind bars, he wasn't out of trouble as he was supposed to be selling the stash he was forced to flush for Mouse – and losing it left the college dropout in a substantial amount of debt.

What happened between Nate and Fez in Euphoria season 2?

In the premiere episode of Euphoria season two, Fez was clearly still holding a grudge against Nate.

Through the guise of wishing Nate a happy new year, Fez attacked Nate using a bottle of Malibu Rum, before throwing him to the floor and punching him repeatedly.

The dealer, who was clearly determined to get his revenge, then left Nate bleeding and unconscious on the floor, leaving fans waiting to find out if the bad-boy will survive the incident. 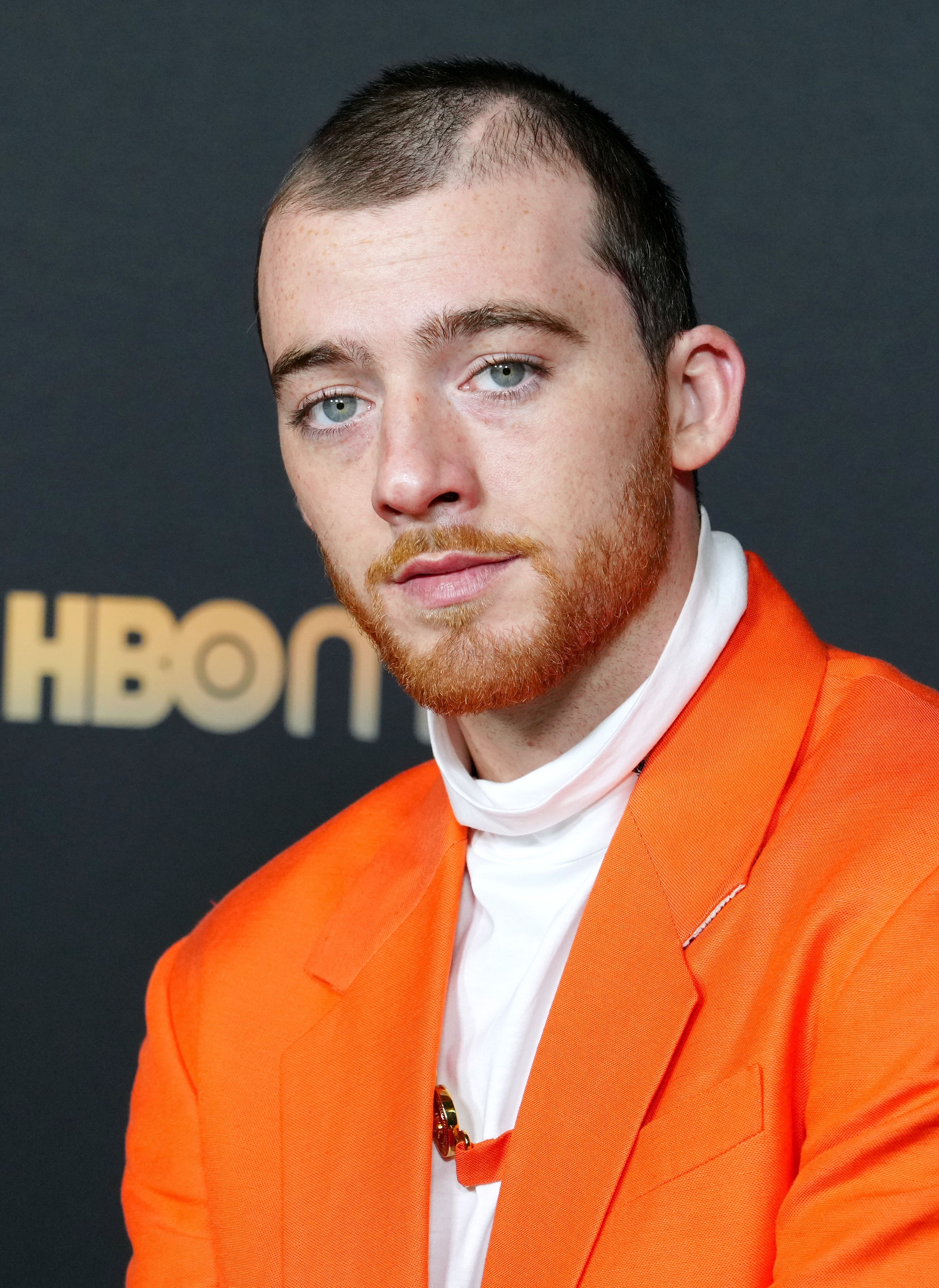 How can I watch Euphoria season two?

Euphoria season two will be airing on HBO on Sunday nights.

To watch it on TV you'll need a cable package that includes HBO, but if you'd like to stream the latest episodes you can do this with an HBO Max subscription.

You should be able to log in to the HBO Max App through your TV, or on your laptop or on any other device.

For international viewers, the series will be available on Sky Atlantic in the UK, Crave in Canada and Binge in Australia.