What does Cherry Chapstick mean in Katy Perry's I Kissed a Girl?

SHE hopes her boyfriend don't mind it… what was Katy actually singing about?

We reveal shocking hidden meaning of Cherry Chapstick in Katy Perry's 'I Kissed a Girl'. 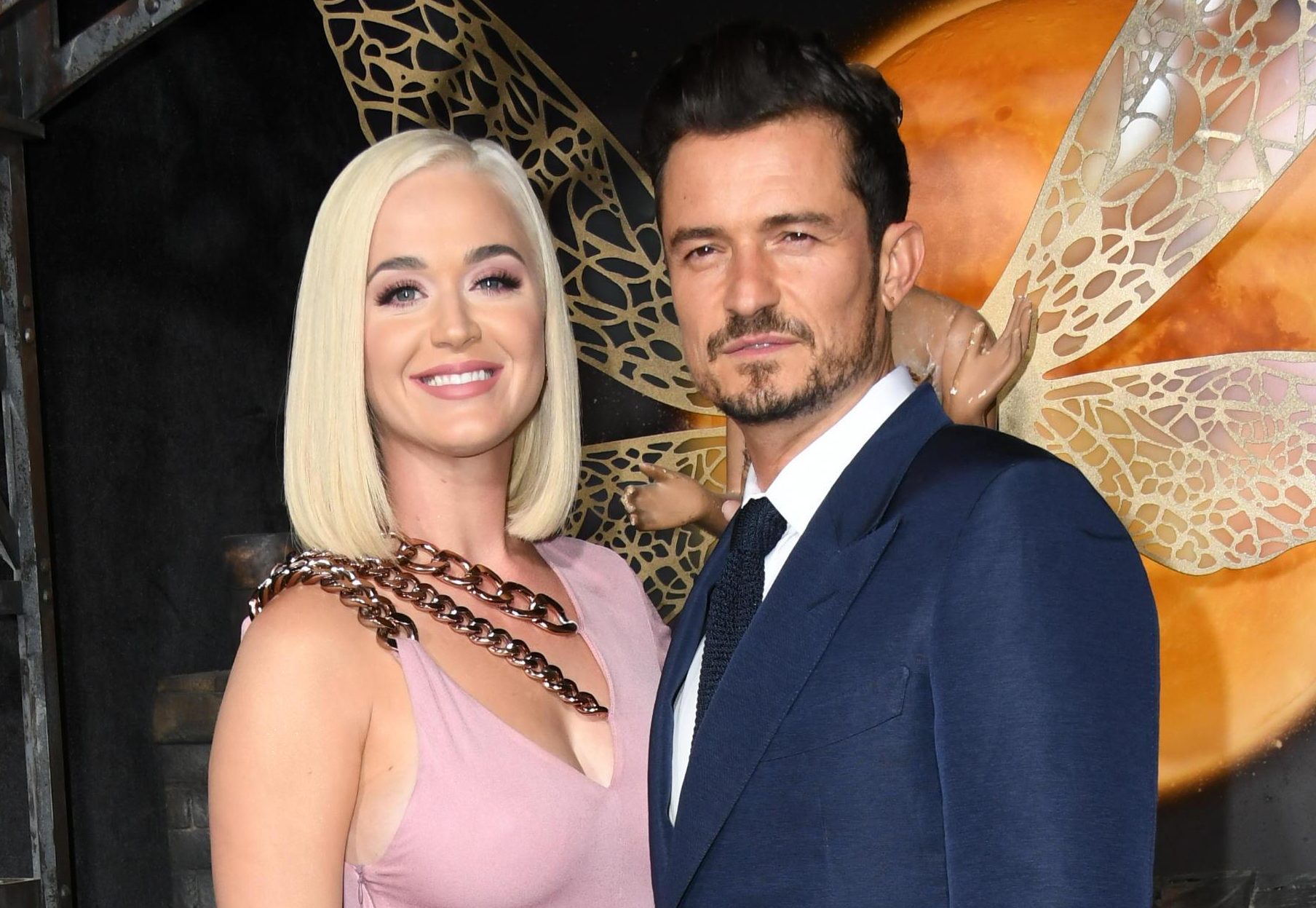 What does Cherry Chapstick mean in Katy Perry's I Kissed A Girl?

Many turned a blind eye to the 'Cherry Chapstick' line in Katy Perry's hit song, 'I kissed a girl'.

It sounds innocent, just a girl exploring her sexuality.

But it turns out, Perry was talking about some VERY different lips.

Cherry chapstick is actually a euphemism for a woman's downstairs, this makes the song a lot more explicit than it originally seemed.

The song was a hit from Perry's 2008 hit album One of the Boys and is one of Perry's most loved hits.

Has Katy Perry ever spoken about the meaning?

It's hard to imagine Perry singing similar in 2021, as Orlando Bloom's wife and mother to young baby Daisy Dove Bloom.

Katy Perry has since spoken out about the song, in an interview with Glamour she expressed regret about the track. 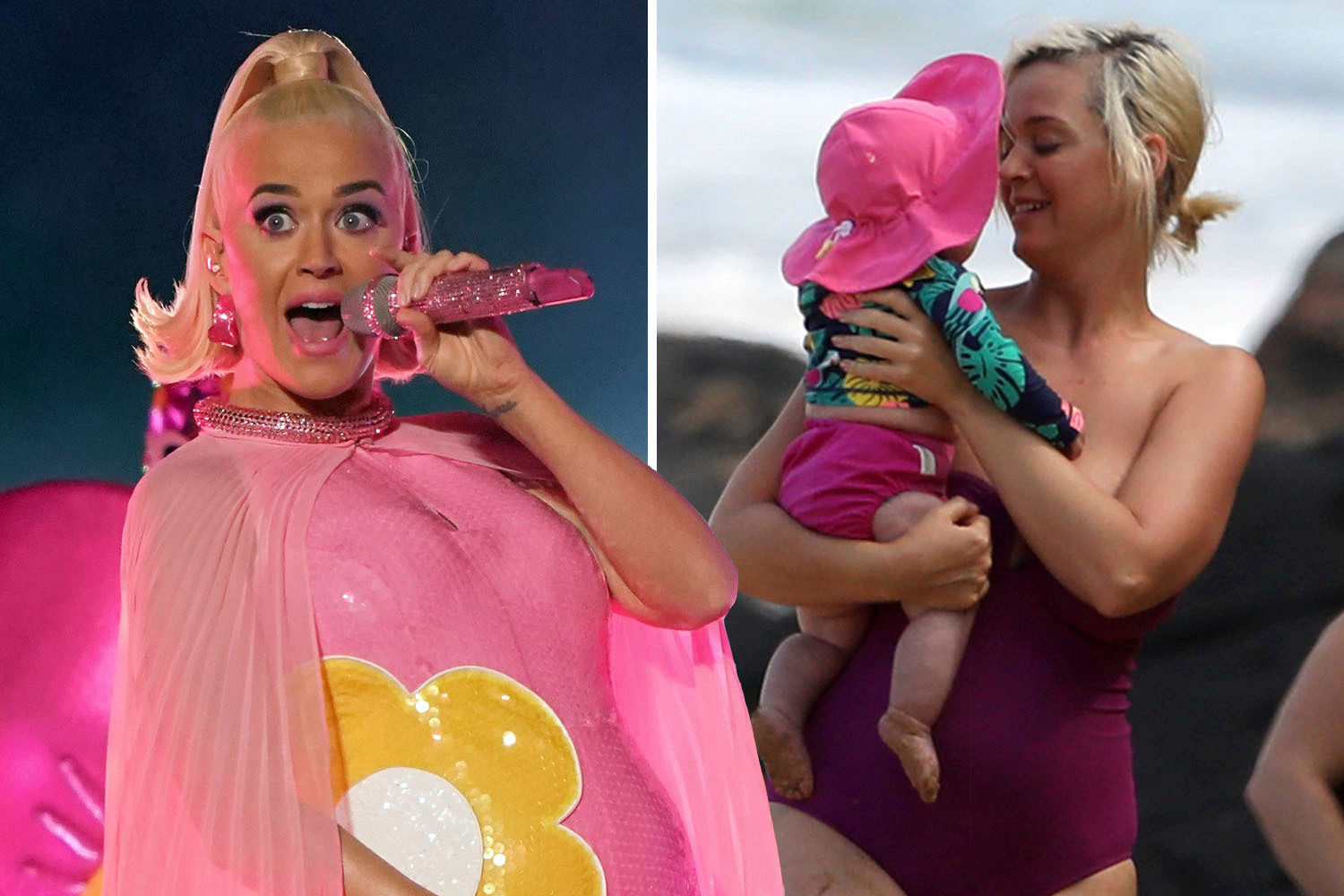 She told the magazine, "If I had to write that song again, I probably would make an edit on it.

Lyrically, it has a couple of stereotypes in it. Your mind changes so much in 10 years".

The song has proved controversial, at the time of it's release, singer Beth Ditto labelled it "offensive to gay culture".

Has this changed how you will hear the song?