What happened to Alicia Witt's parents?

PARENTS of Dune star Alicia Witt have been found dead in their home after the actress said she hadn't spoken to them for 'several days'.

She asked a relative to check on Robert and Diane Witt at their Worcester, Massachusetts home when she hadn't heard from them. 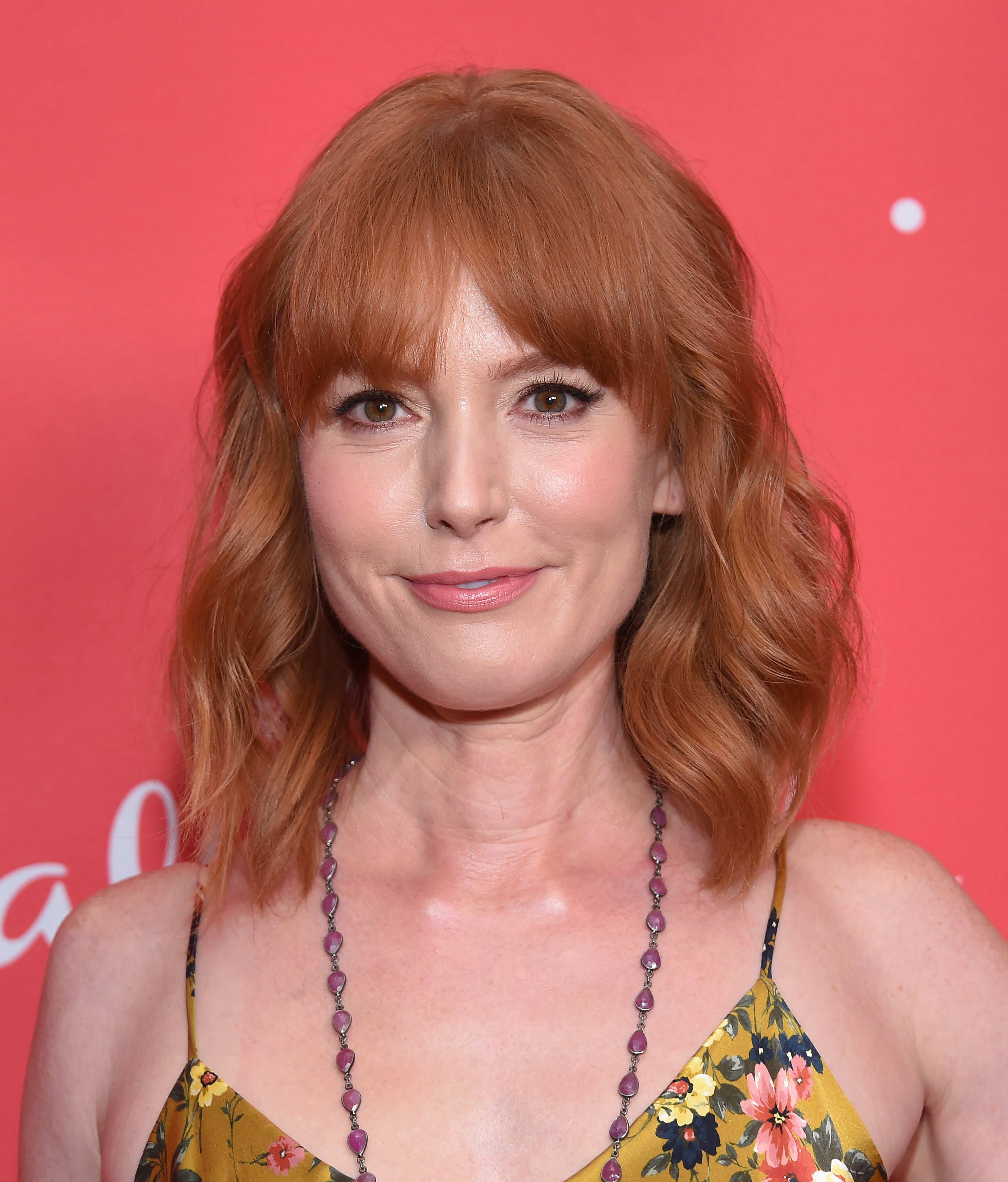 Who are Alicia Witt's parents?

Robert Witt, 87, and Diane Witt, 75 were found dead in their home on X December.

Alicia was born in 1975, in Worcester, Massachusetts, where her family has lived for most of their lives.

What happened to Alicia Witt's parents?

The actress asked a cousin to check on her parents as she had not heard from them for “several days”.

In a statement, Witt, 46, said: “I reached out to a cousin who lives close to my parents to check on them. Sadly, the outcome was unimaginable.

“I ask for some privacy at this time to grieve and to wrap my head around this turn of events, and this surreal loss.”

Kerry Katona devastated as daughter Molly cancels Christmas with her

An autopsy will be conducted and officers scoured the home as they try to establish a cause of death.

What have police said?

Police haven’t confirmed the cause of death but said there were no signs of foul play.

Lt Sean Murtha, of Worcester police, said: “I can confirm that police were dispatched to the residence and discovered a male and a female deceased. There were no signs of foul play. It is under investigation.”

Mr Murtha said there was no signs that the couple had faced any sort of trauma.

Alicia has starred in the movies Twin Peaks and Dune as a child.

The star had only turned eight when filmmakers were producing Dune.

She has also starred in shows such as The Walking Dead, Sopranos, Two and a Half Men, and Orange Is the New Black.

She is also a pianist and made her stage debut in Los Angeles in 2001.