What If on Netflix season 2: Will Anne Montgomery return in What/If season 2?

The What/If season one finale provided a final and unexpected twist fans never saw coming regarding Anne Montgomery (played by Renee Zellweger). Anne was shown alive and well, living her best life in the sun, despite the rest of the world thinking she had taken her own life in an apartment fire in her childhood home. With season two being widely tipped by Netflix viewers, many want to see Anne return to What/If, but will she?

WARNING: This article contains spoilers from What/If on Netflix.

What/If season two may yet to be confirmed by Netflix, but spoilers are still being speculated among fans.

Anne Montgomery became a fan favourite in season one, no small part down to Oscar-winner Zellweger’s flawless performance.

This has left What/If viewers keen to see her once again, should the series be renewed.

With Netflix still yet to give What/If season two the green light, it’s impossible to confirm that she will return, but there are plenty of clues to suggest Anne will be back.

The biggest clue came in the final twist in the season one finale.

WHERE IS WHAT/IF ON NETFLIX FILMED? 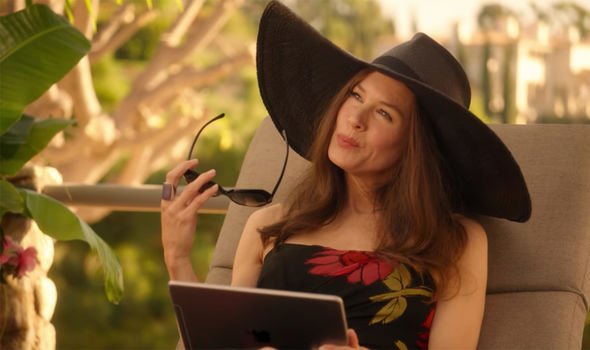 Anne had faked her own death to the rest of the world after instigating an apartment fire.

Foster and Liam were both already dead while Laura was only being kept alive thanks to a life support machine.

With no-one else aware that Anne’s mother was in the apartment, Zellweger’s character seized the opportunity to burn it to the ground and leave three corpses.

In reality, Anne had fled with the passport and new identity provided by Foster and fans see her soaking up the sun in an unknown location.

The revelation that Anne was still alive seems an unlikely addition to the episode if Anne wasn’t to reappear in a future series.

WHO PLAYS KEVIN IN WHAT/IF? 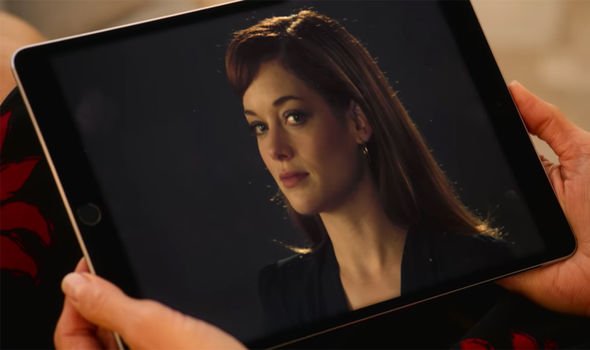 It could also be argued that Lisa Ruiz-Donovan (Jane Levy) was aware Anne was still alive in the final moments of the series finale.

This would tee up a highly-anticipated reunion in season two of What/If.

Lisa is giving a TV interview in her final scene about Emigen and the company’s discoveries and, subsequent, destruction of the pharmaceutical industry.

The interviewer asks Lisa if she’s forgiven Anne, to which Lisa responds: “That’s the wrong question – you should ask if I understand her.”

Lisa’s use of the word “understand” in the present tense is the first argument for her knowing Anne is still alive and well.

Fans don’t get to hear Lisa’s final rebuttal to the question, but before she delivers it, she stares straight down the camera.

WHAT DID SEAN DO IN WHAT/IF ON NETFLIX? 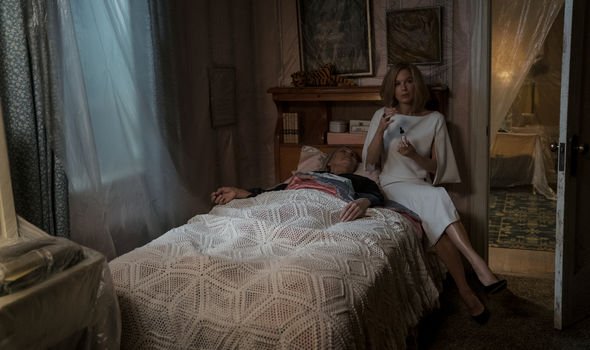 This suggests Lisa is staring directly at Anne, who is watching through a tablet in the unspecified location.

Both Lisa and Anne let out wry smiles to the camera before the series ends.

If this doesn’t suggest Lisa knows Anne’s alive and sets up a tantalising meeting, then who knows what does?

Fans will have to keep their eyes peeled for Netflix to renew the series if they’re ever going to get a definitive answer to Anne’s return.

One thing that is for sure is that if What/If season two goes ahead, it will not be released not he likes of Hulu, Amazon Prime or Sky as it’s a Netflix Original series.

What/If is available to stream on Netflix now.