What is Gordon Ramsay’s net worth and how many restaurants does he own?

GORDON Ramsay is one of the world's most famous and successful chefs.

Part of his success has come from building an empire of award-winning restaurants around the world. 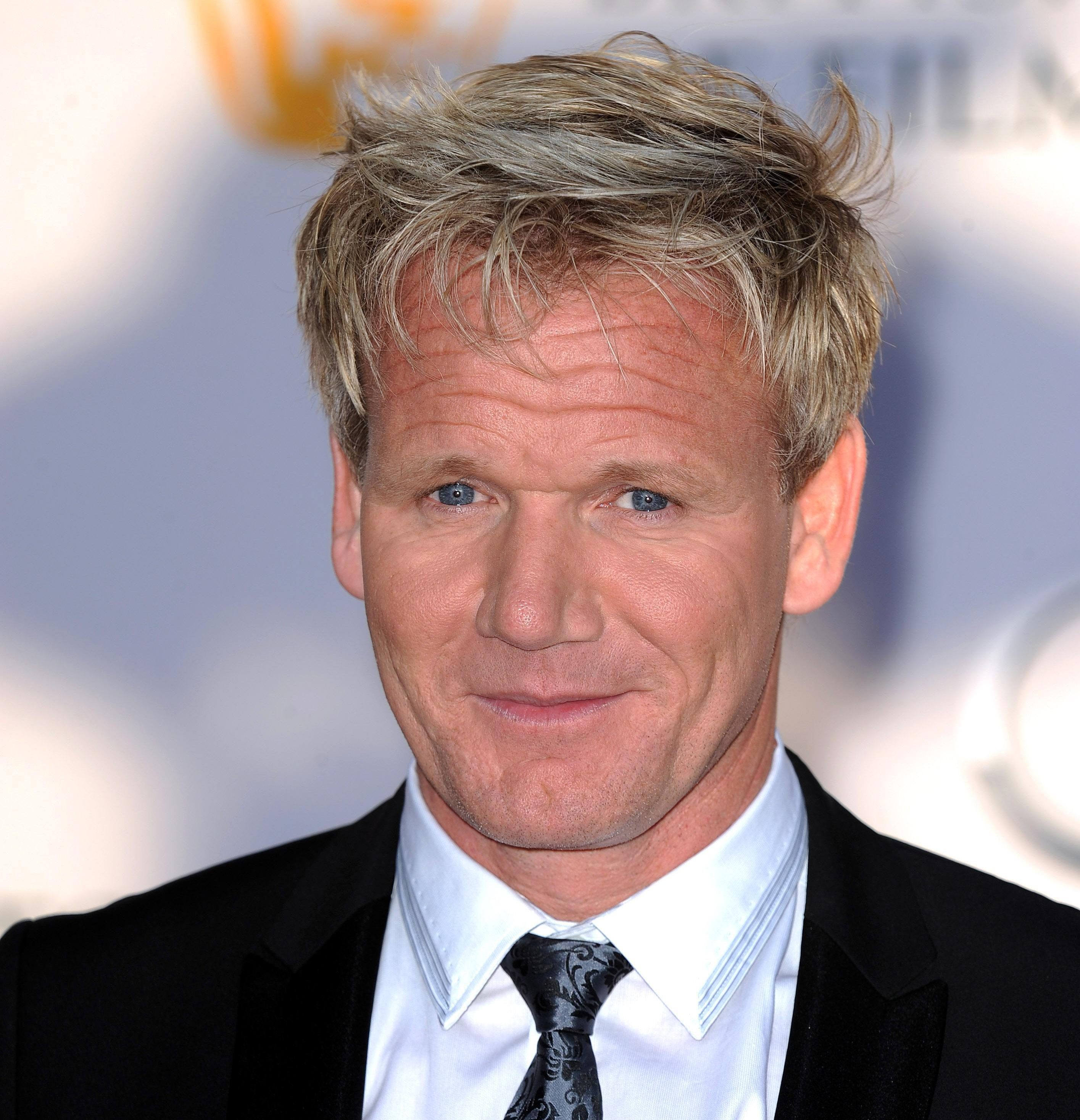 What is Gordon Ramsay's net worth?

This wealth comes from his restaurants and TV career.

How many restaurants does Gordon own?

They include a posh eatery in the Savoy Hotel, plus venues in Mayfair, Knightsbridge and Chelsea – the latter of which has held three Michelin stars since 2001.

Outside of England, Gordon owns or has owned restaurants in Scotland, Dubai, the US, France, Japan, Canada, Ireland, Qatar, Australia, Italy, Hong Kong, Singapore, the Czech Republic and South Africa.

Jason Atherton and Angela Hartnett are among Ramsay's proteges, and he had a nasty falling-out with Marcus Wareing of MasterChef fame over the Michelin stars awarded to the restaurant Petrus.

In 2009 a controversy surrounding pre-prepared food being served in his restaurants rocked his reputation, but his eventual response was: "When I was working at the Gavroche all those years ago, the duck terrine wasn't made there.

"It was made outside, then brought to the restaurant wrapped in plastic. This is standard practice. What on earth was the fuss about?" 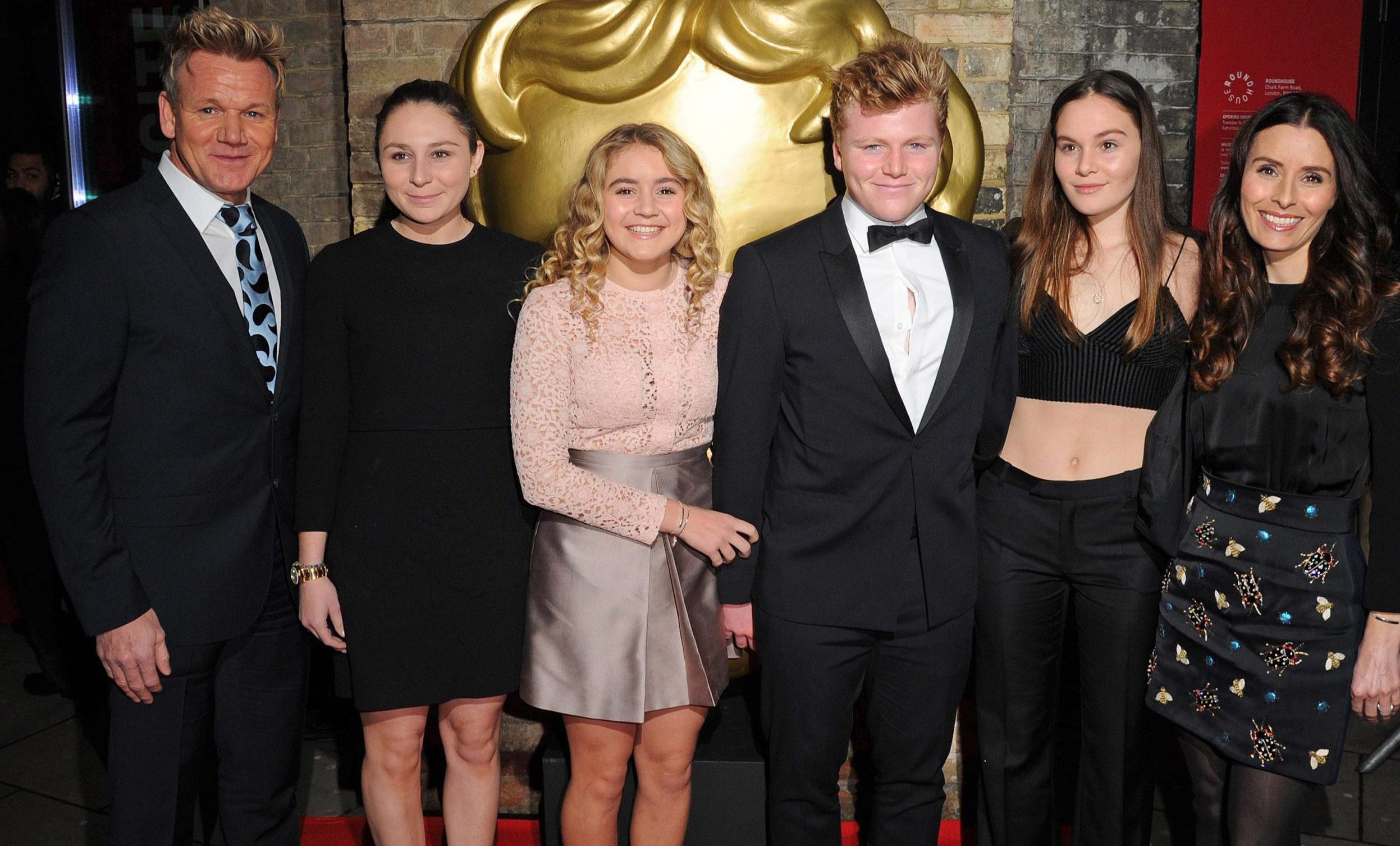 How has Gordon become famous?

Gordon Ramsay was born in Renfrewshire, Scotland, on November 8, 1966, and raised in Stratford-upon-Avon, West Midlands, before moving to Banbury, Oxfordshire, and finally London.

He started out working for Marco Pierre White and Albert Roux, though he'd originally planned to be a footballer.

After working with Pierre White on the restaurant Aubergine, Gordon opened his own first venue in Chelsea in 1998 and earned three Michelin stars in as many years.

The first TV show he made was fly-on-the-wall documentary Boiling Point in 1998.

Since then he hasn't stopped popping up in shows like Hell's Kitchen, The F Word and Kitchen Nightmares.

Having now earned a total of 16 Michelin stars from his work as a restaurateur, in 2019 Forbes ranked the 52-year-old as the 33rd highest-paid celeb in the world. 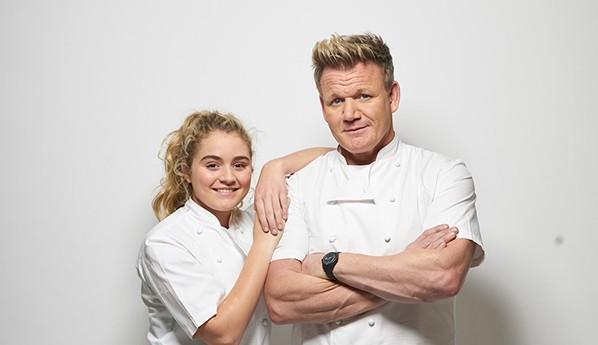 Does Gordon have children?

Their dad has vowed not to let any of his children have access to his £177 million fortune as he says this will "ruin" them.

Meanwhile, Matilda is following in Gordon's footsteps, launching a career as a TV chef.

She presented BBC cooking show Matilda and the Ramsay Bunch alongside her family.

She also starred with her father in a segment on This Morning, named Big Chef Little Chef.