What NFL team did Colton Underwood play for?

COLTON Underwood the former star of The Bachelor came out as gay during an interview with Good Morning America on April 13.

However, prior to his television personality days on relationship series, Underwood was a 22-year-old college football player trying to make it into the big leagues. 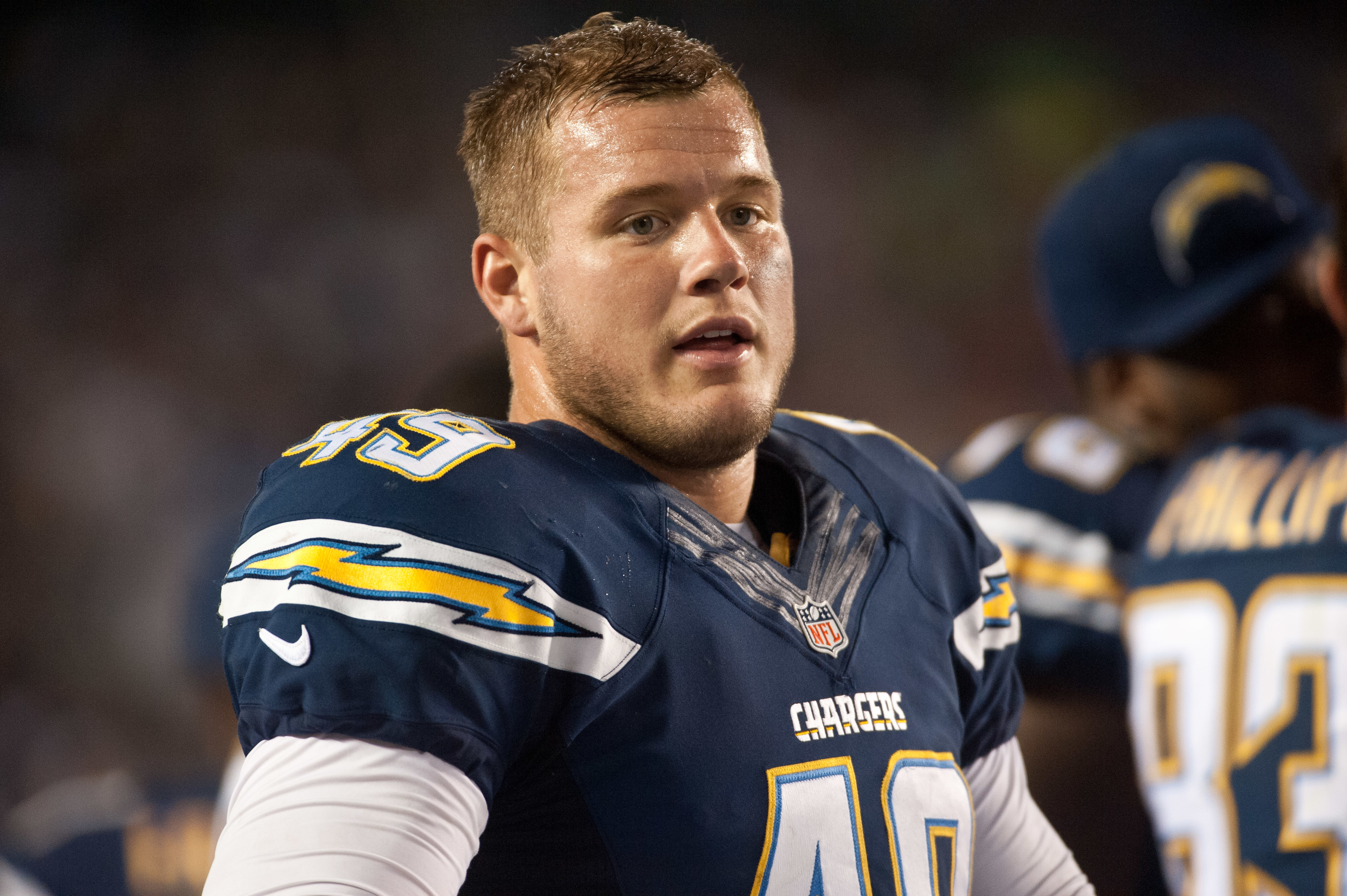 What NFL team did Colton Underwood play for?

Underwood played his college football days at Illinois State University, where he followed in his father's footsteps and played for the Illinois State Redbirds.

He entered the 2014 NFL Draft but went undrafted.

In May 2014, Underwood signed with the San Diego Chargers as an undrafted free agent, however, he was waived two months later.

In September of that same year the Philadelphia Eagles signed him to their practice squad for less than a week before he was waived again. 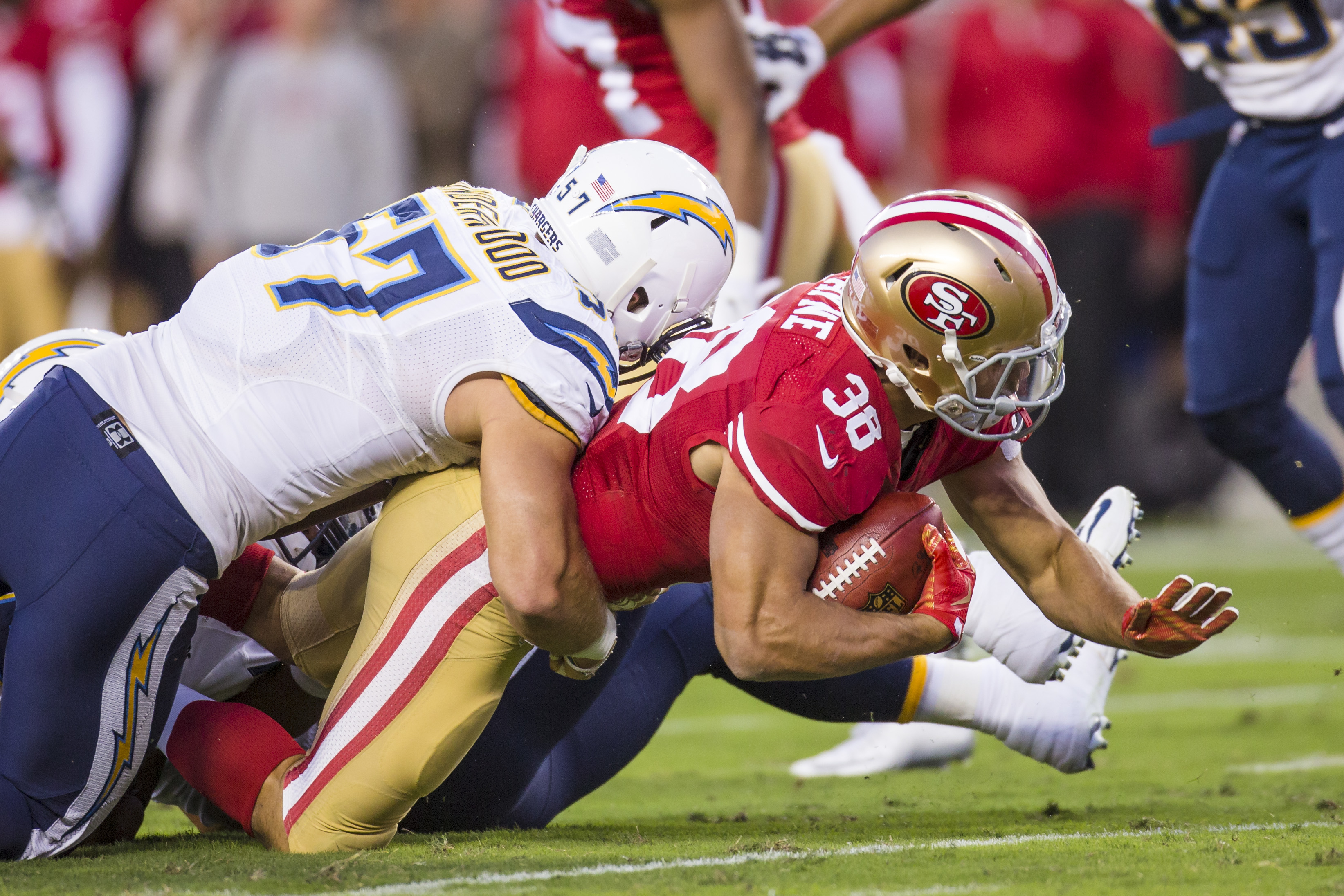 That same month he returned to the Chargers and signed with their practice squad.

In December 2014, he signed a future contract with San Diego, but less than a year later he the team waived him again.

In December 2015, Underwood was signed to the Raiders' practice squad, but was released in August, 2016, which marked the end of his football days.

Was Underwood a contestant on The Bachelorette?

After his football career hit came to and end, Underwood joined season 14 of The Bachelorette, which starred Becca Kufrin.

Underwood was eventually eliminated in week 8 and was among the final four finalists in the season. 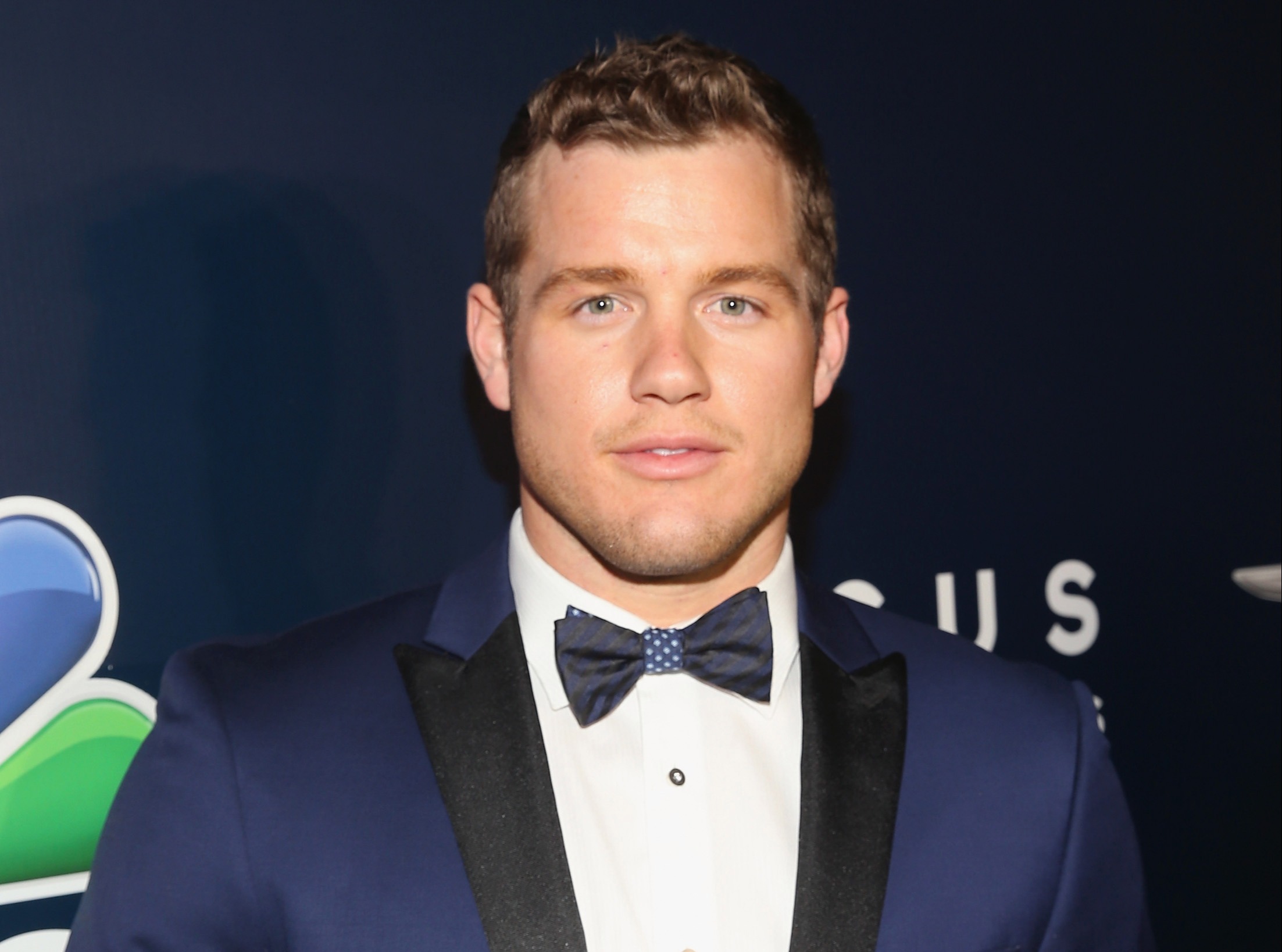 In a very candid interview with Good Morning America, Underwood spoke with host Robin Roberts about his struggle with accepting who he was.

"This year has been a lot for a lot of people. It's probably made a lot of people look in the mirror and confront what they were running from," he began.

He told Roberts that he's now the "happiest and healthiest" he's ever been in his life after overcoming a bout of depression.

At one point, he claimed he would've rather died than admitted that he was gay. When asked if he had ever harmed himself, Colton replied:

"There was a moment in LA that I woke up where I didn't think I was going to wake up. I didn't have the intentions of waking up , and I think for me, that was my wake-up call of 'this is your life, take back control."

"Looking beyond that, even just suicidal thoughts, driving my car close to a cliff and thinking 'if I drive my car off this cliff it's not that big of a deal.."

"I don't feel that anymore," he declared.

He told Robin that it was true he remained a virgin, and when he was confronted with questions about his virginity, he simply said: "I was a virgin Bachelor because I was gay."

Underwood previously opened up about questioning his sexuality in his memoir The First Time, but denied that he was gay. 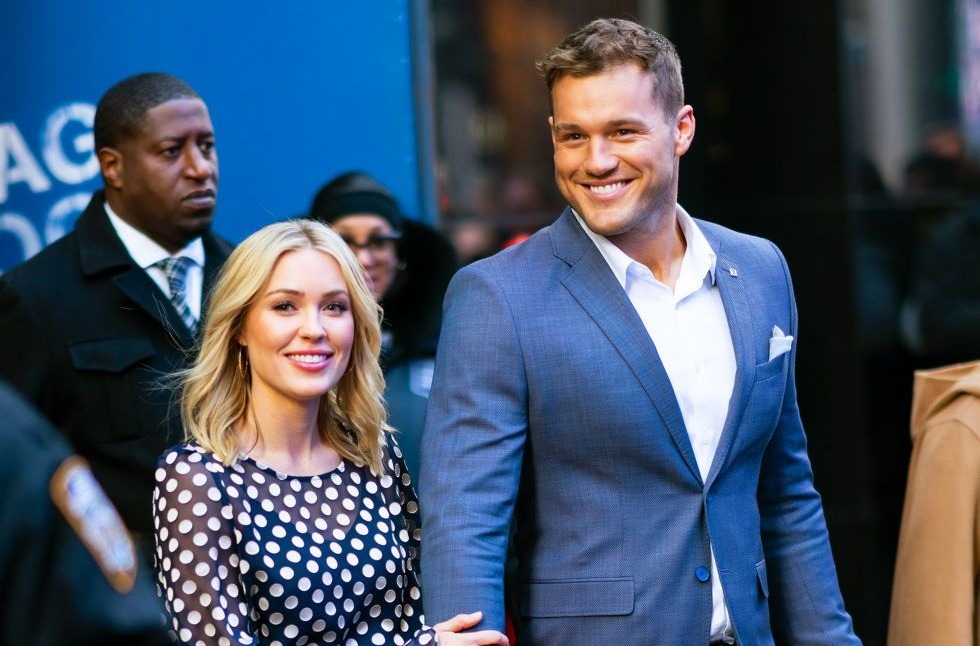 He recalled a particular experience in high school that he battled with throughout his life, in which he was "super insecure" and "thought he was gay."

The reality star revealed his classmates thought he may be gay as they questioned his faith and abstinence from sex, writing: "It was one of those things where you hear something so often, you start believing it.

"I thought, maybe I am gay. The captain of the football team should be having sex and drinking, right? But I wasn’t."