When did Julianne Hough wear blackface?

JULIANNA Hough is famously recognized as being a two-time season winner on ABC's Dancing with the Stars.

In 2014, Hough returned to Dancing with the Stars to serve as a permanent judge on the show. 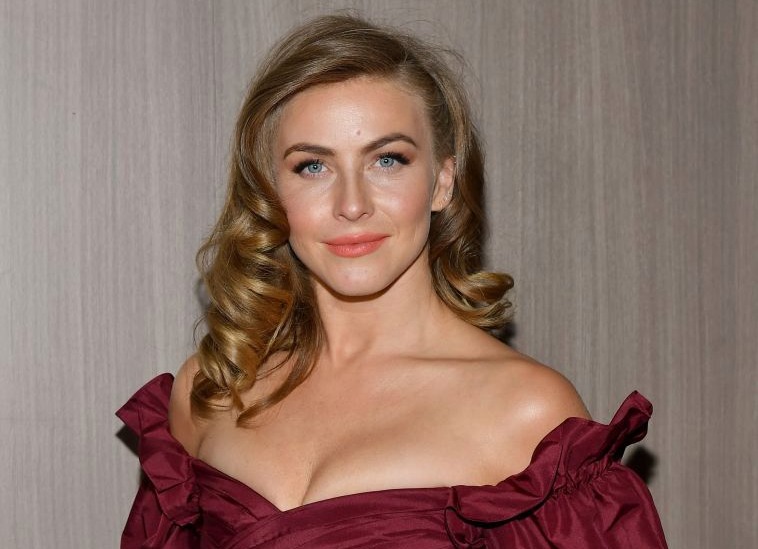 What is CBS' 'The Activist'?

In The Activist, six activists worldwide work “to bring meaningful change to one of three urgent universal causes: health, education and the environment.

"The activists will compete in missions, media stunts, digital campaigns and community events aimed at garnering the attention of the world’s most powerful decision-makers, demanding action now.”

The contestants' success will be measured not by impacting real-world changes or raising money from the public for noble causes, instead by online engagement, social metrics, and input from hosts – singer Usher and actresses Priyanka Chopra Jonas and Hough.

The show’s winners will attend the G20 Summit in Rome to meet with world leaders and raise money and attention for their cause.

The show will be available on CBS via live stream and on-demand on Paramount+.

When did Julianne Hough wear blackface?

When CBS announced the trio of hosts/judges for its upcoming five-part series, critics quickly ripped Hough for her 2013 blackface incident.

In 2013, the Dancing with the Stars winner decided to dress up as Suzanne "Crazy Eyes" Warren (Uzo Aduba) from Orange Is the New Black for Halloween; however, doing it in blackface.

Her poor choice quickly resurfaced online in response to her involvement in a show emphasizing activism.

One person tweeted: "Julianne Hough… who got dragged for doing Blackface within the last 10 years? That Julianne Hough? lol."

Another critic wrote: " usher: sued for giving women herpes. priyanka chopra: supported military action despite being an advocate of “peace." julianne hough: did blackface. Truly the best judges for this show so they can pick the best charity to attach their names to and redeem themselves."

A third person wrote: "Not Julianne Hough still being employed after this shit #TheActivist," while sharing a side-by-side picture of Aduba and Hough in blackface.

Has Julianne Hough responded to the criticism?

"The last few days have been a powerful demonstration of real-time activism," Hough wrote on Instagram on September 14.

"Thank you for using your voices, calling me in, your accountability, and your candor. I am deeply listening with an open heart and mind."

Hough added that some of the feedback she saw about The Activist called the show "performative" and "tone-deaf."

According to Hough, some said that "the hosts weren't qualified to assess activism" because they are "celebrities and not activists."

"I heard you say there was hypocrisy in the show because at the root of activism is a fight against capitalism and the trauma that it causes so many people and that the show itself felt like a shiny capitalistic endeavor.

"I also heard you say that trying to value one cause over another felt like the Oppression Olympics and totally missed and disrespected the many activists who have been killed, assaulted and faced various abuses fighting for their causes," she added.

Hough continued: "And because of this, there is a feeling of insult, dehumanization, insensitivity and hurt that is being rightfully felt. 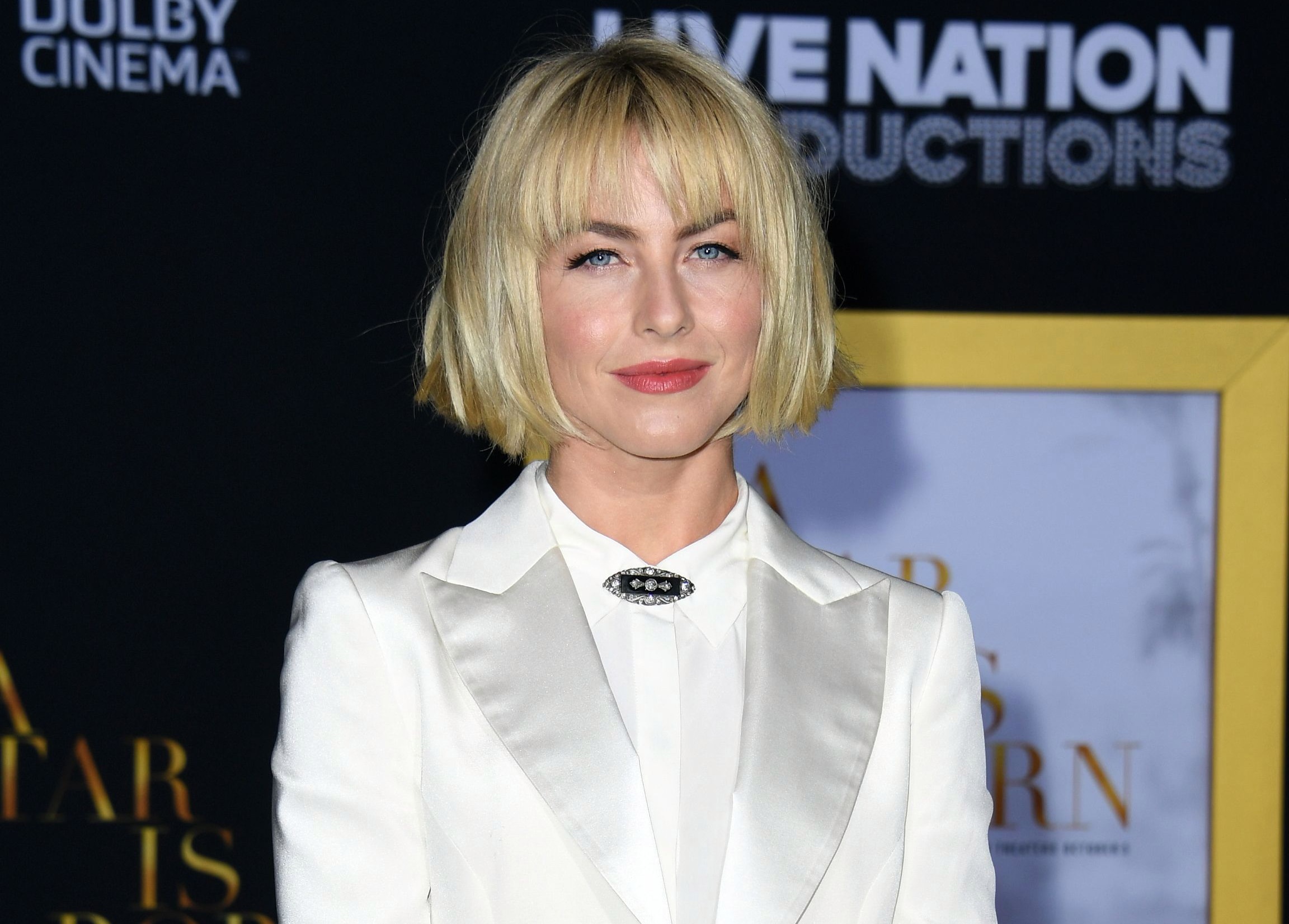 "I do not claim to be an activist and wholeheartedly agree that the judging aspect of the show missed the mark and furthermore, that I am not qualified to act as a judge.

"Wearing blackface was a poor choice based on my own white privilege and my own white body bias that hurt people and is something I regret doing to this day.

"However, the regret that I live with pales in comparison to the lived experiences of so many. My commitment has been to reflect and act differently. Not perfectly, but hopefully with a more developed understanding that racism and white supremacy is harmful to ALL people."

While she acknowledged that she had only scratched the surface of the criticism she's received, she said she wanted her followers to know: "I am still listening because this is a messy and uncomfortable conversation, and I'm committed to being here for all of it.

"It feels important for me to share that the original reason I signed on to this show was because I was really excited to be a part of something that highlights, and is centered around sharing activists' work on a larger platform," she explained.

"In doing so, I felt it would help educate, mobilize, and inspire people around the world to get involved in activism because many worthy causes need attention, funding, and most importantly the power to effect real change."

Hough added: "I have faith and confidence in the beautiful people that I've worked with will make the right choice and do the right thing moving forward.

"Not just for the show, but for the greater good. I'm going to continue to listen, unlearn, learn and take the time to be fully present with everything that you have all shared because I don't want to just react.

"I want to digest, understand and respond in a way that is authentic and aligned with the woman I am becoming."

She concluded: "I also understand that there is no response that I could share that would make everyone happy, however, I want you to know that this is a conversation and I am still listening."