When did Perrie Edwards start dating Alex Oxlade-Chamberlain and why did the Little Mix star break up with Zayn Malik?

PERRIE Edwards' personal life is often just as entertaining as her chart-topping music with Little Mix.

She may only be 25, but the singer's music career is in full swing. And though she has had some heartbreak along the way, she's now happily loved up with her footballer beau – Alex Oxlade-Chamberlain. 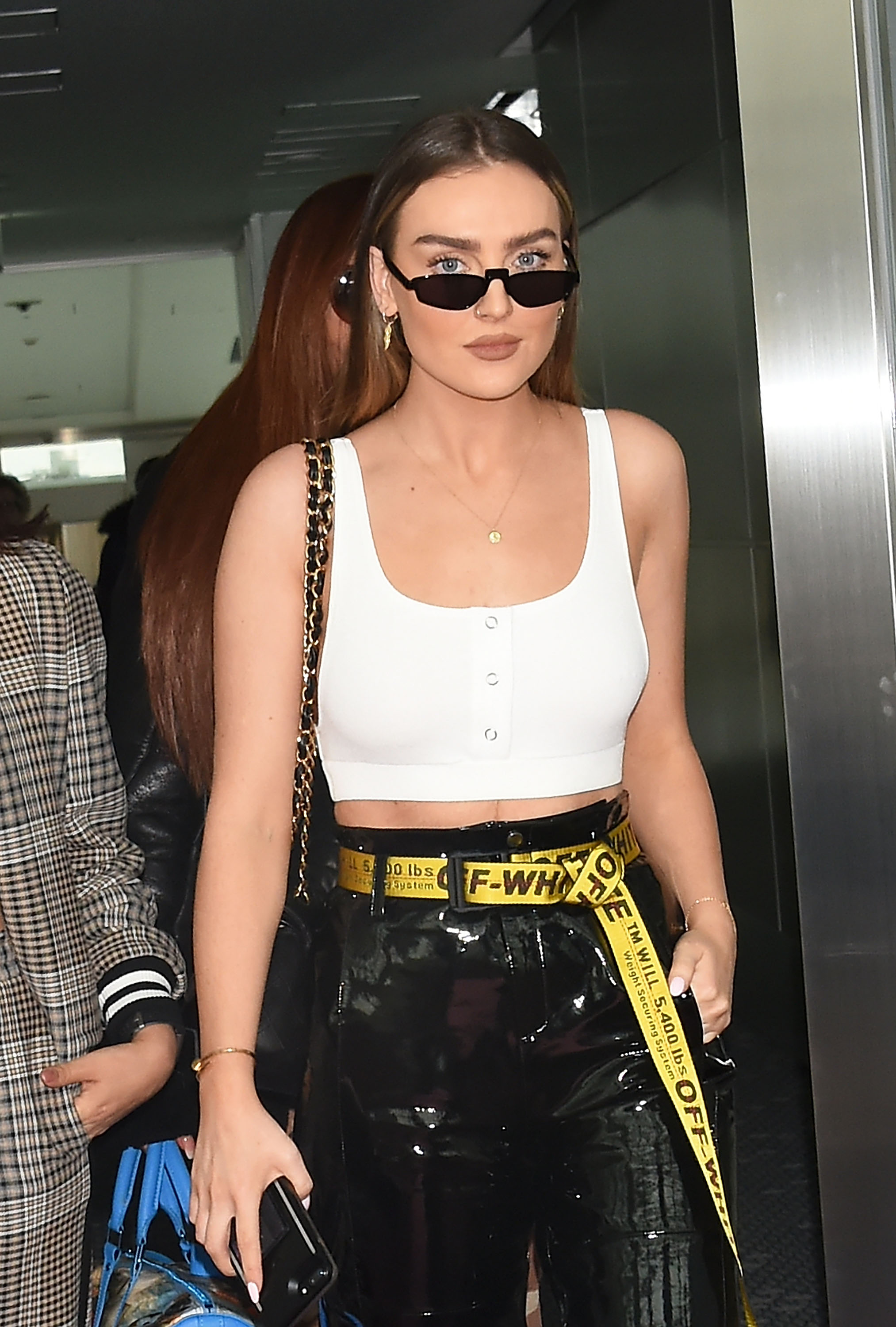 Back in 2017, The Sun exclusively revealed that Perrie was dating Alex Oxlade-Chamberlain.

The couple initially tried to keep their romance out of the spotlight but since then have been open about their romance, regularly posting loved-up snaps together to their social media.

The pair have continued to go from strength to strength and regularly enjoy exotic holidays together in their downtime from their busy schedules.

In an interview published in June 2019, Perrie couldn't stop gushing about her boyfriend.

She explained: "I'm a little creep sometimes, I'm a little weirdo. And he loves me for that, and that's why I'm like, 'Woohoo!' You know? I don't have to put on a front and be this perfect girlfriend.

"He's like, perfection. He's not too much, he's not too clingy, but he's not too cool for school. He's got a perfect balance, he's super supportive of everything I do, which is so nice."

She added: "He just wants the best for me, as do I him. So it's just a lovely balanced healthy relationship, and I love it. It's a breath of fresh air." 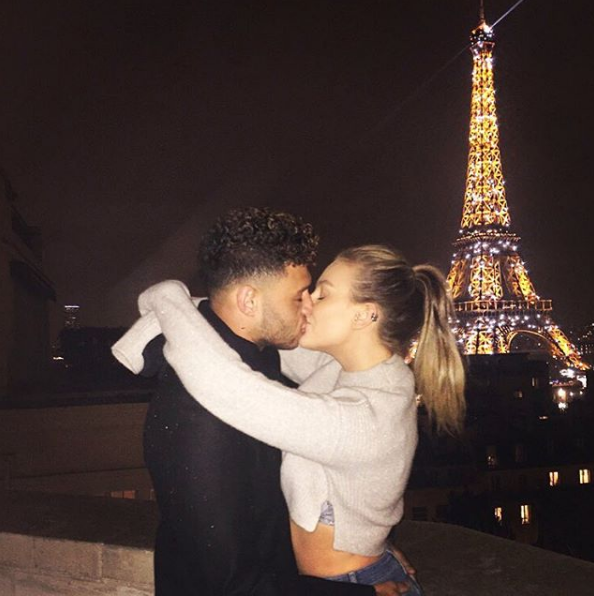 What is Perrie Edwards' background?

Perrie Louise Edwards was born on July 10, 1993. She was raised in South Shields, Tyne and Wear, to parents Alexander Edwards and Deborah Duffy.

She is a graduate of St. Peter and Paul RC Primary School, in South Shields, and attended Mortimer Community College, in the same area, for five years, where she excelled in both academic and performance subjects.

Perrie transferred and graduated from Newcastle College, where she received a BTEC in Performing Arts. 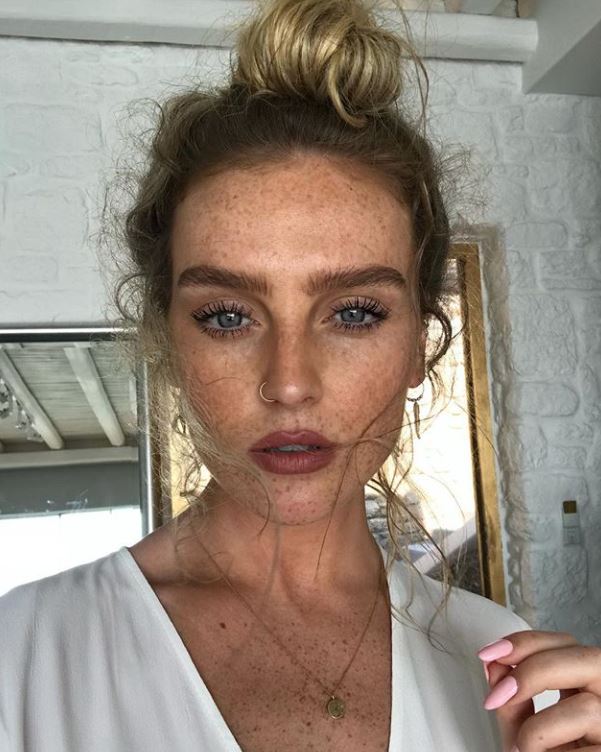 When did she audition for The X Factor and did Little Mix win?

All of the Little Mix girls auditioned on their own for The X Factor in 2011 and didn’t know each other before.

Perrie, along with Jade Thirwall, Leigh-Anne Pinnock and Jesy Nelson, were then put together as a four piece by the judges and went on to win the show.

They were the first group to ever win the competition. 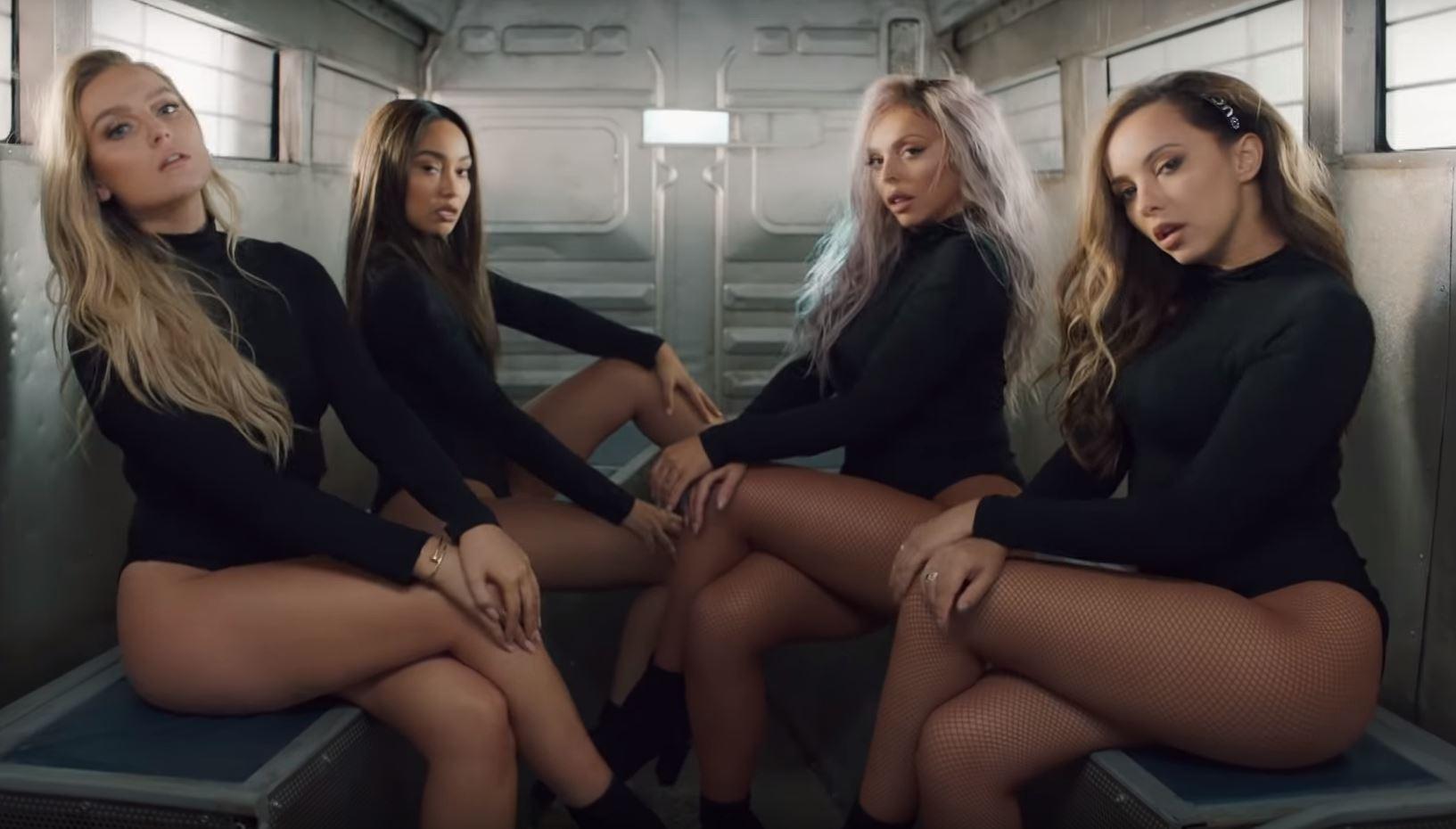 Was Perrie engaged to Zayn Malik?

She began dating singer and former One Direction star Zayn Malik in May 2012, back when he was still in 1D.

At the time their relationship was plagued with rumours of him cheating on the Black Magic singer.

Perrie has also claimed that Zayn broke up with her via text.

After Zayn and Gigi announced their breakup, Little Mix fans responded by bombarding the former boyband star with karma memes about his treatment of Perrie. 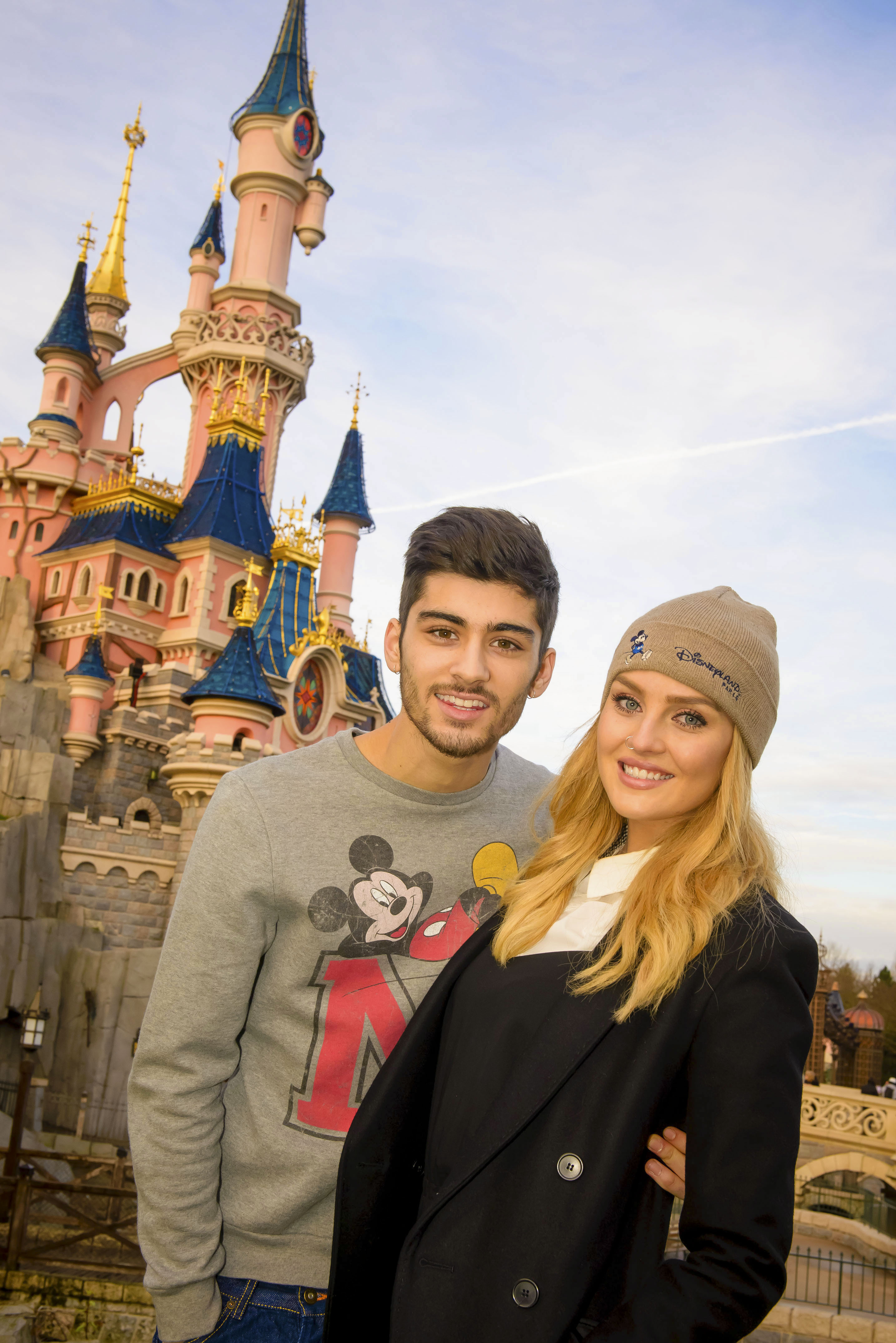 What was Perrie’s most shocking revelation about their relationship?

Speaking on Heart radio in October 2016, she was asked what her lowest point with an ex had been.

While she didn’t outwardly say Zayn's name, Perrie did reveal: “I think the airport was an interesting one… Remember the airport? I was at the airport and I got an awful phone call, erm, from someone. And then… I just… what did I…? I just remember screaming in the airport.”

Jade Thirlwall also gave a bit of input: “She had a little mini-breakdown in the airport. And it was in the security line and so we thought ‘oh god’.”

Leigh-Anne said that they had all “made a little shell” around her “so that no one could see her”, adding: “We were like ‘it’s ok, just let it out’.”

Perrie also admitted: “I was like a woman possessed! It was awful! It just bubbled and bubbled and I thought I was going to explode.”

They had been at a US airport and the singer couldn’t help joke: “That was in America, yeah, oh gosh, yeah! I was either going to get put back on a flight back to the UK or put in a straitjacket!”

How many albums has Little Mix released?

Since winning The X Factor in 2011 the girls have been busy releasing albums nearly every year.

They have had five albums out so far: