When does Michelle's season of The Bachelorette start 2021?

MICHELLE Young is a 28-year-old elementary school teacher who was a contestant on Matt James’ season of The Bachelor.

Her own journey to find love among 32 potential suitors will begin on season 18 of The Bachelorette. 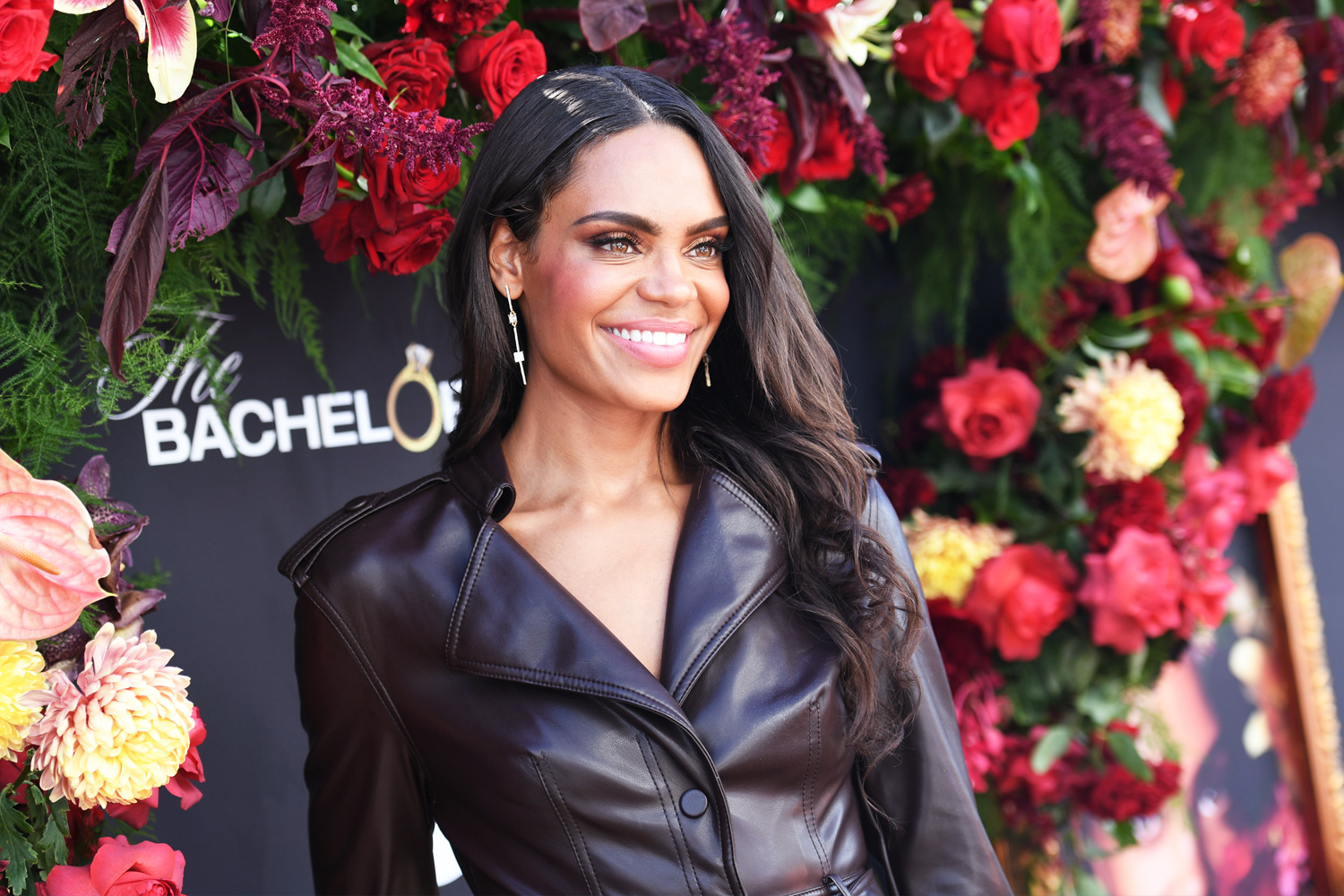 When does Michelle's season of The Bachelorette start?

Viewers can watch the show every Tuesday live on ABC or streaming is available on Hulu.

Young received the good news in March this year and expressed her excitement at the second opportunity to find love.

“I do think this process works,” she said when the news was announced.

“When you can set down all of these outside distractions and dive in, I think you can really learn a lot about somebody. I’m just excited. I’m ready to get started.”

As a first in Bachelor history, two seasons of The Bachelorette are falling back-to-back, with Young looking for love only a few months after season 17's Katie Thurston.

Where is The Bachelorette being filmed?

Season 18 of The Bachelorette started filming on July 30, 2021 in a hurry to meet the October deadline for the premiere.

This season is filmed at The Renaissance Esmeralda Resort & Spa in Indian Wells, California and at Marquette Hotel in Minneapolis, Minnesota alongside the traditional hometown visits.

Who does Michelle end up with on The Bachelorette?

Spolier king Reality Steve has already confirmed who Michelle goes home with following her season of The Bachelorette.

"Had heard rumblings since the season ended but got the confirmation I needed the end of last week," Steve said.

According to the spoiler king, Michelle ends up with bachelor Nayte Olukoya.

The couple were first rumored together back in August when Steve spotted them on a "date" with some of her friends.

Reality Steve posted a series of pictures on Twitter of the suitor and bachelorette on a pontoon boat out on Lake Minnetonka.

Not only did Michelle choose Nayte, but they are also reportedly engaged.