When is Casa Amor making its return to Love Island 2021?

LOVE Island is back with the drama, and fans are wondering when the iconic Casa Amor switch will happen.

The second villa has been the root of some of the show's best moments, and fans are eager to see it return. Here's the lowdown on Casa Amor. 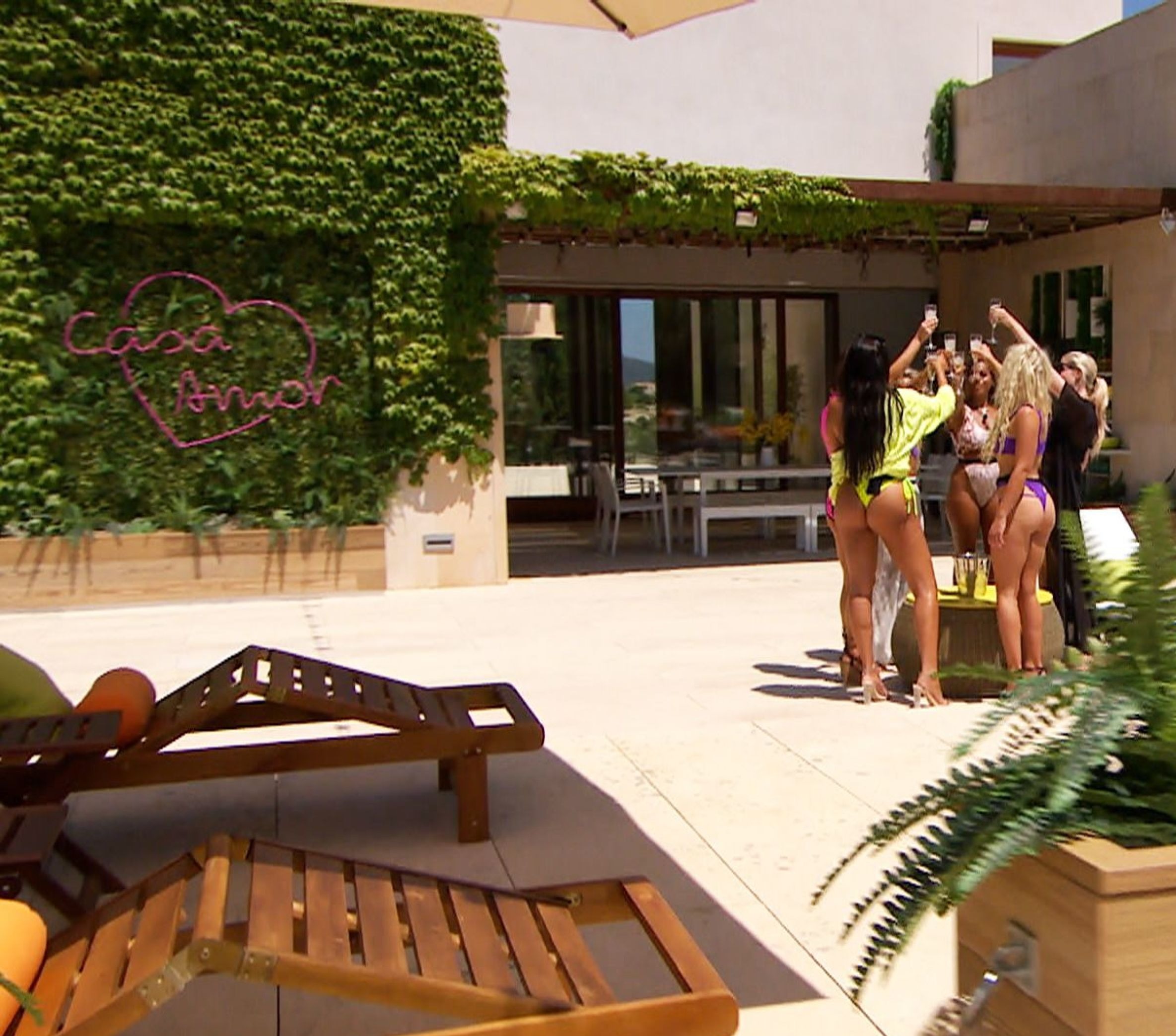 Producers have been tight-lipped about when Casa Amor will be introduced in this series.

The season four villa was separated in week four on day 26.

By this logic, it seemed likely that the villa will be divided around July 22.

But producers are now said to be adding the finishing touches to the spin-off villa, as it needed a complete overhaul.

"Everyone is working around the clock to make sure it looks the part, but it's just not quite ready yet", a source told The Sun.

"As soon as it's done, they're going to have it on screen."

Production is hoping the second villa will be finished by the end of July, 2021.

Love Island host Laura Whitmore even teased its imminent return during a recent Q&A with her Instagram followers.

"Are you going back over to the villa soon? And when does Casa Amor start?", a follower asked her.

Casa Amor could even announce the return of islanders who were previously booted from the original villa.

The iconic second house will be a completely new building this series, but will still go by the same name.

Fans had feared it would be axed for the upcoming series, since neither the US or South African spin-offs featured the house.

The second villa was introduced to the show in its third series in 2017, and has been the source of some of the show's most dramatic moments. 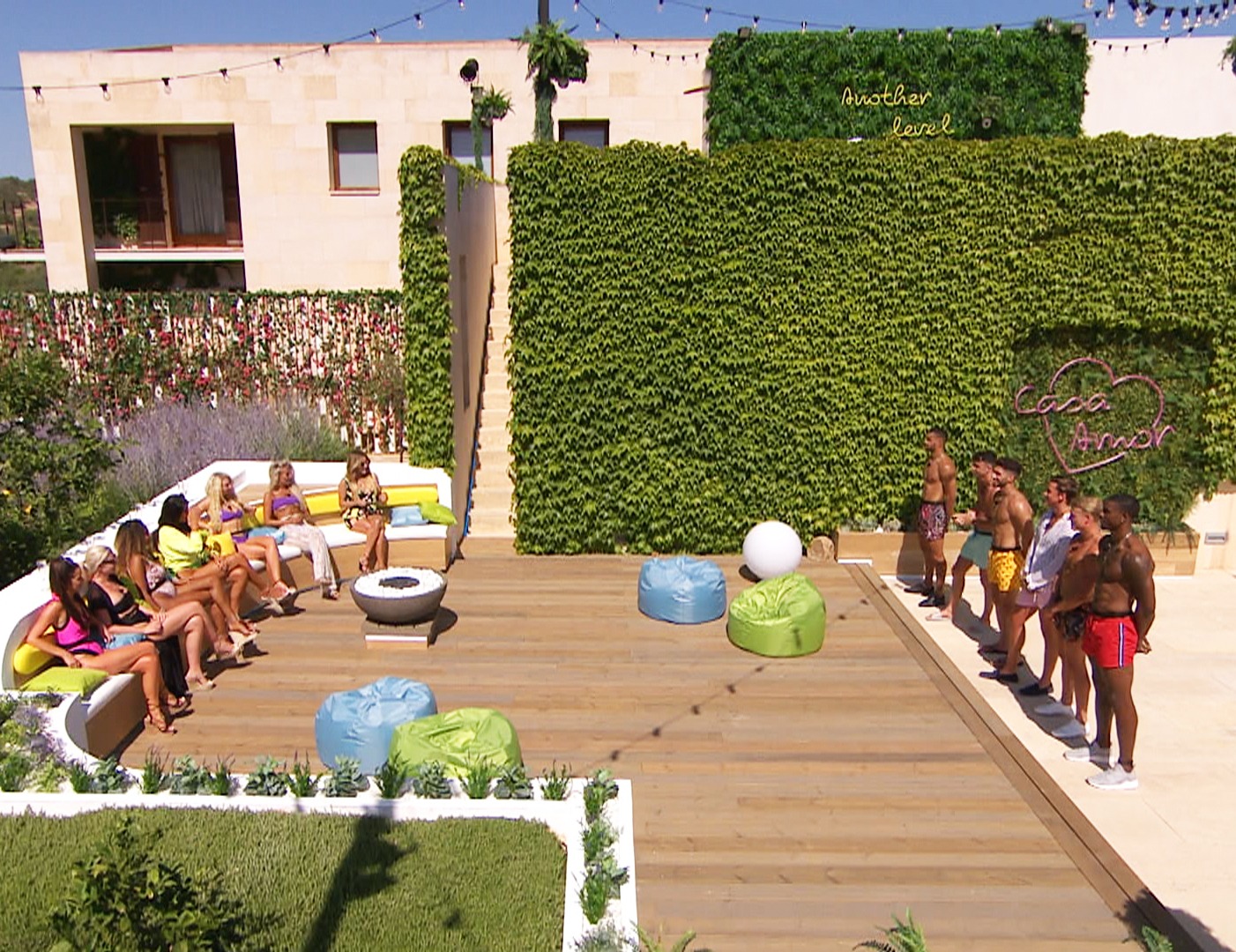 It has notoriously tested the Love Island couples, proving whether the contestants were truly loyal or not.

A show source said: “It’s the twist that makes the show and gives them some of their best scenes and ratings.

“The episodes where half of the cast go to Casa Amor always rate really highly so producers were keen to keep it in.

“It’s part of the fabric of the show and viewers absolutely love it. When producers are going to introduce it into the series remains to be seen, but when it does it’s sure to shake things up.”

How will it work?

Producers have been tight-lipped about the Casa Amor's new location.

It should be situated quite close to the main villa, which is located on the Spanish Balearic Island of Majorca (Mallorca), in Sant Llorenç des Cardassar on the East of the Island.

The Casa Amor episodes usually happen midway through the series.

It sees the boys sent off to a brand new house, filled with six brand new girls. They stay there for three or four days before deciding if they want to return to the villa with their newfound flames.

It's the ultimate challenge to see if their heads will be turned.

For now, Love Island will air every night at 9pm on ITV2.

Episodes will be also be available to watch on ITV Hub as well as on BritBox the following morning.