When is Dragons' Den on TV and who are the current investors?

GET ready for more weird and wonderful business ideas as BBC Two welcomes back Dragons Den.

Here's when you can watch the next episode of the hit show – plus meet the new Dragon on the block. 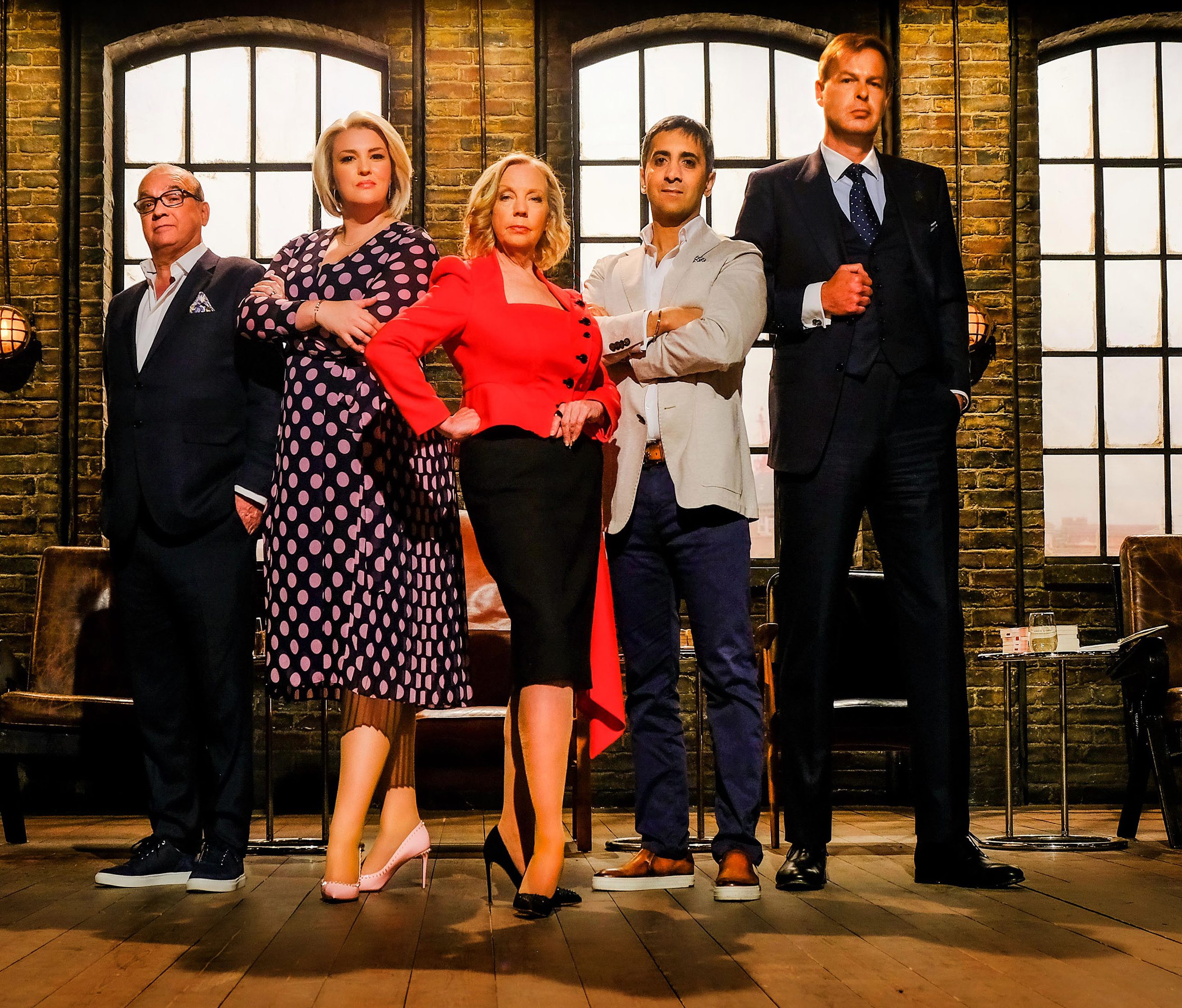 When is Dragons' Den on TV?

If you miss it, you can watch it on the BBC iPlayer after it's aired.

Unfortunately you can't catch up with past episodes from previous series' on the iPlayer. 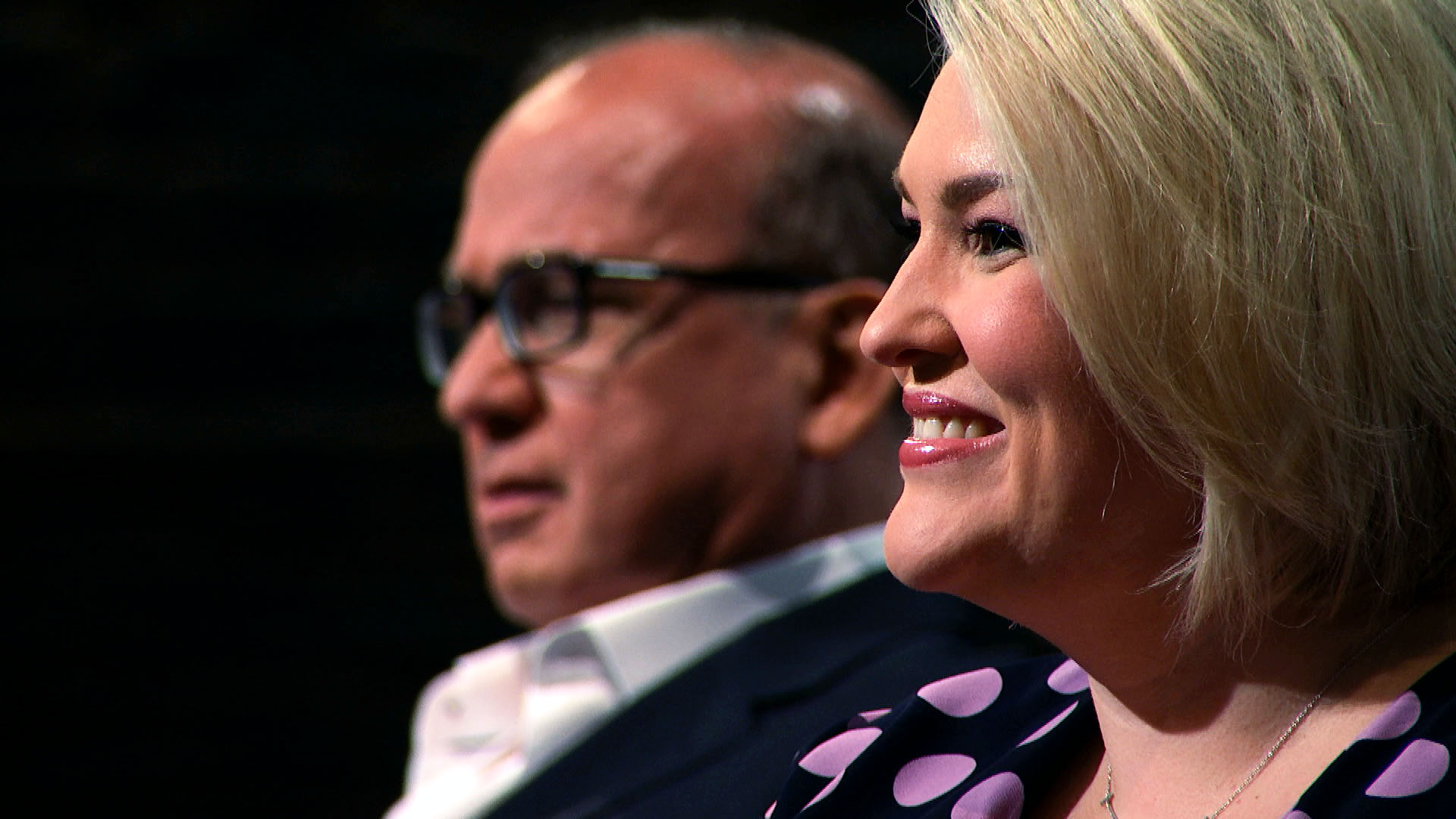 Who are the Dragons?

The Dragons' Den panel has changed AGAIN, with Jenny Campbell out and Sara Davies in.

Here's who the entrepreneurs face when they meet the famous Dragons: 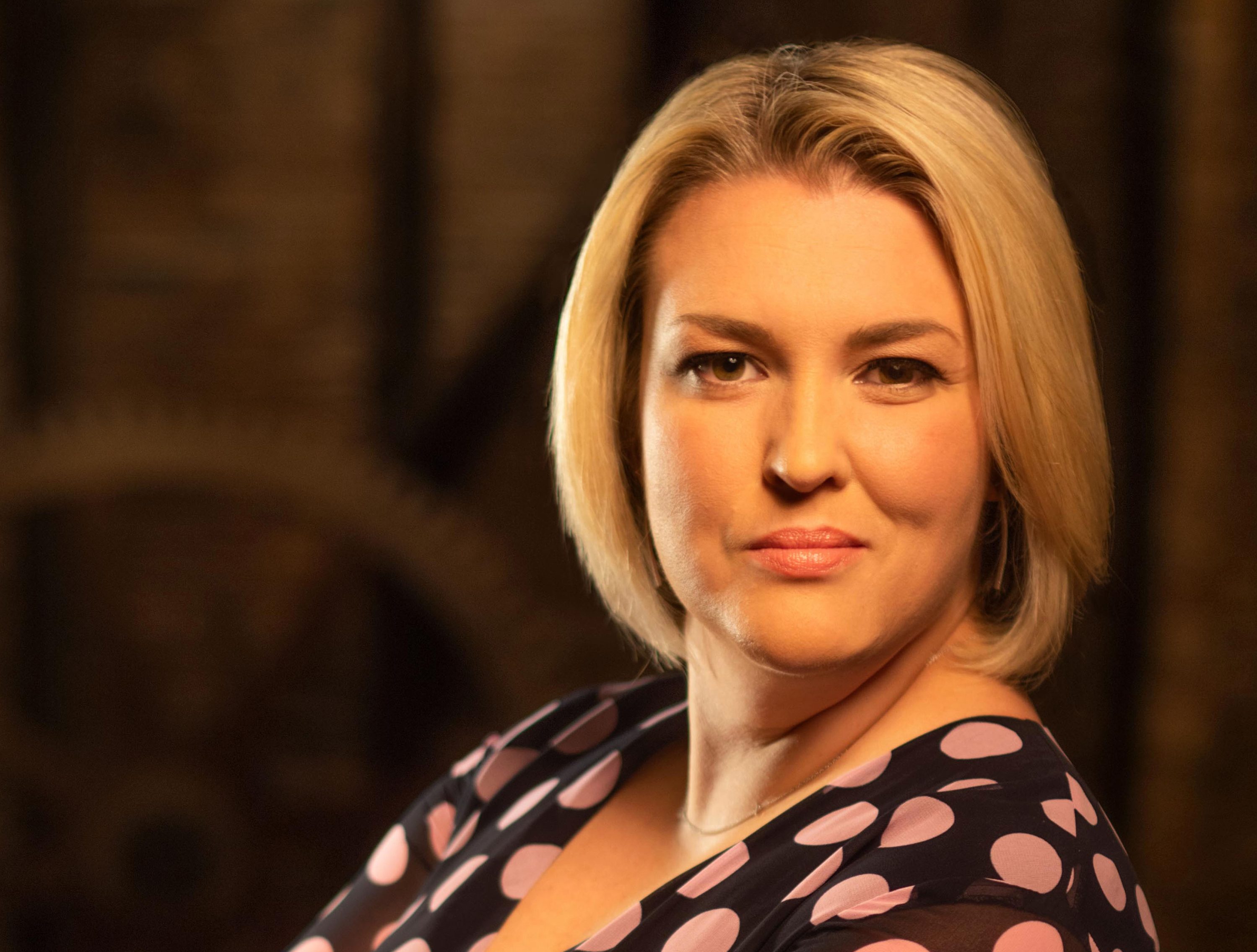 Replacing Jenny Campbell for series 17, Sara Davies is the youngest ever Dragon at 35-years-old.

The savvy businesswoman made a name for herself in business after founding Crafter’s Companion, a retail business specialising in craft, while at university.

The company now turns over £34 million a year. 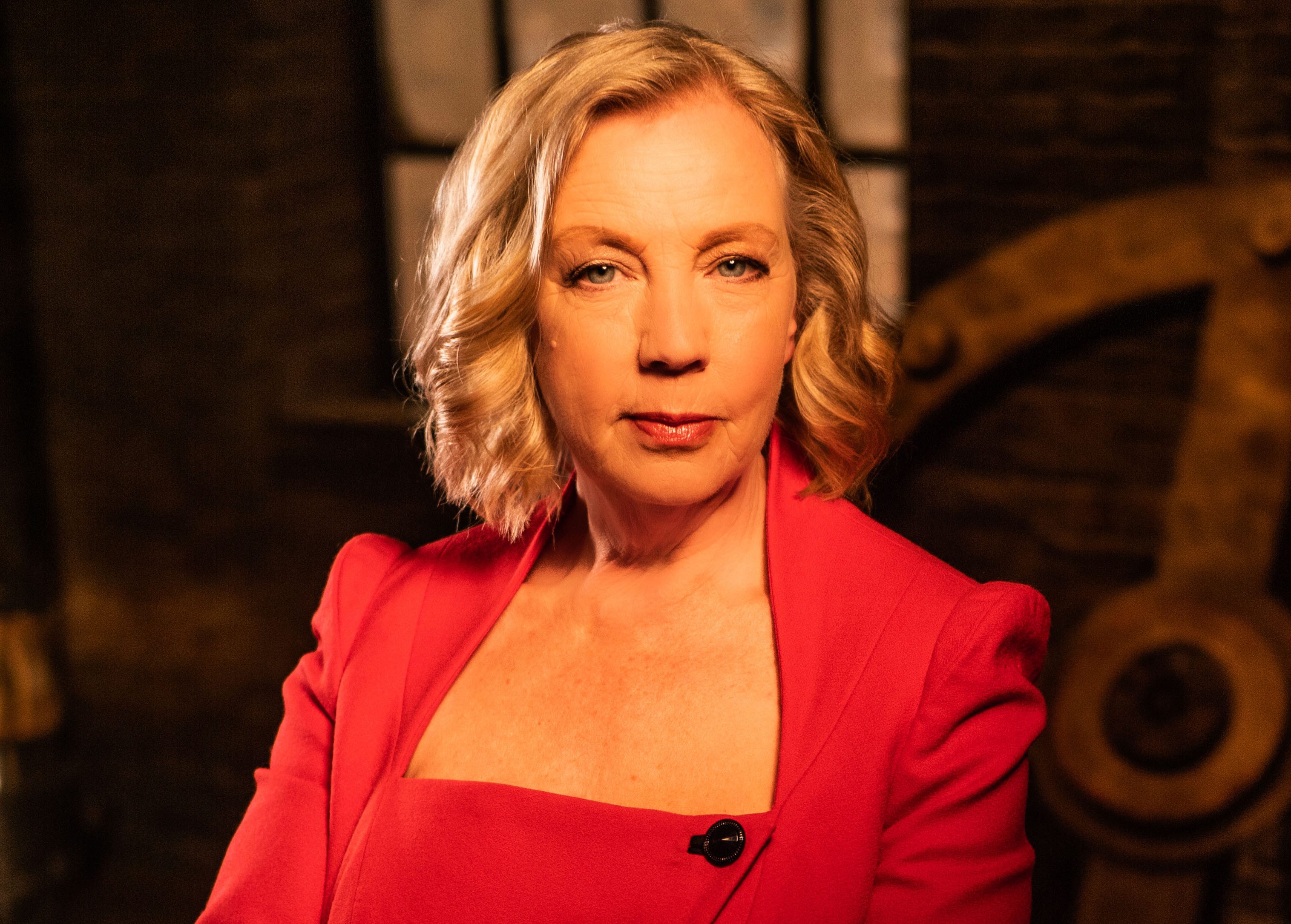 She has raked in the cash from a variety of different trades, including West Country textile mill Fox Brothers and operating a Prize Bingo at Butlins. 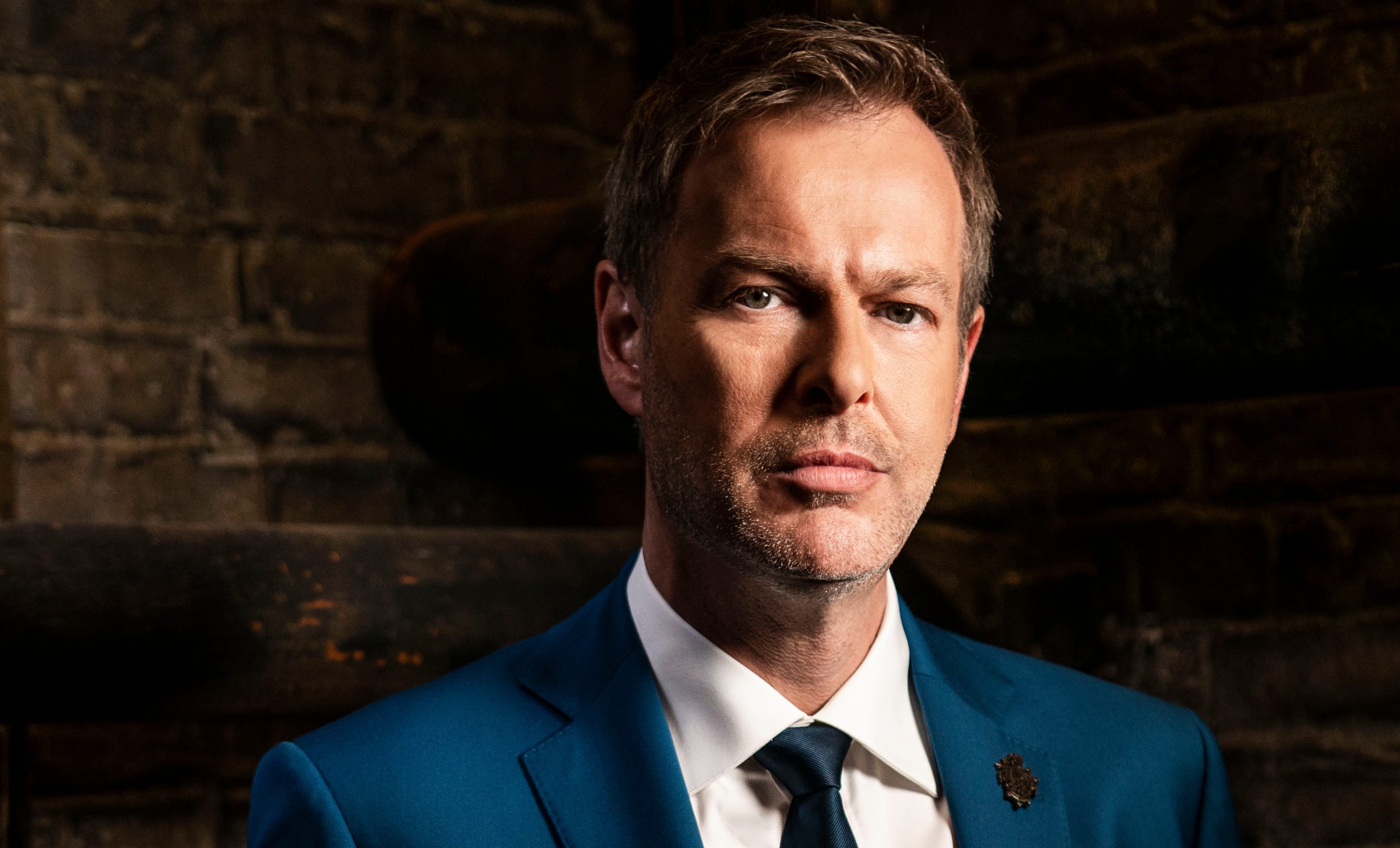 Peter Jones is the longest-serving Dragon, appearing in more than 100 episodes since 2005.

The straight-talking tycoon has a string of successful ventures in the mobile phone, television, media, leisure and property industries and he is estimated to be worth around £475million. 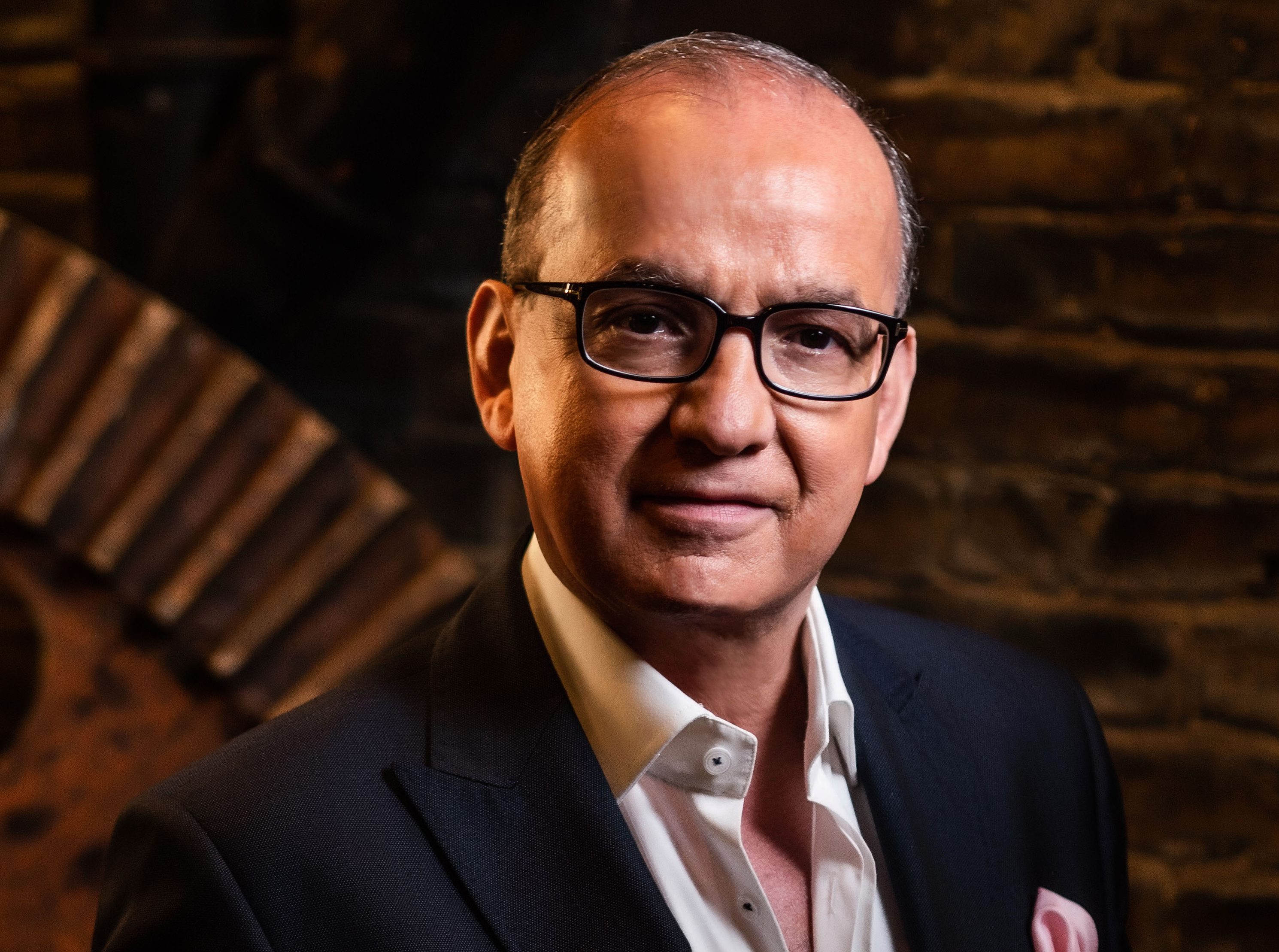 In 2015, The Sunday Times estimated he was worth £150million and listed him 637th in their Rich List. 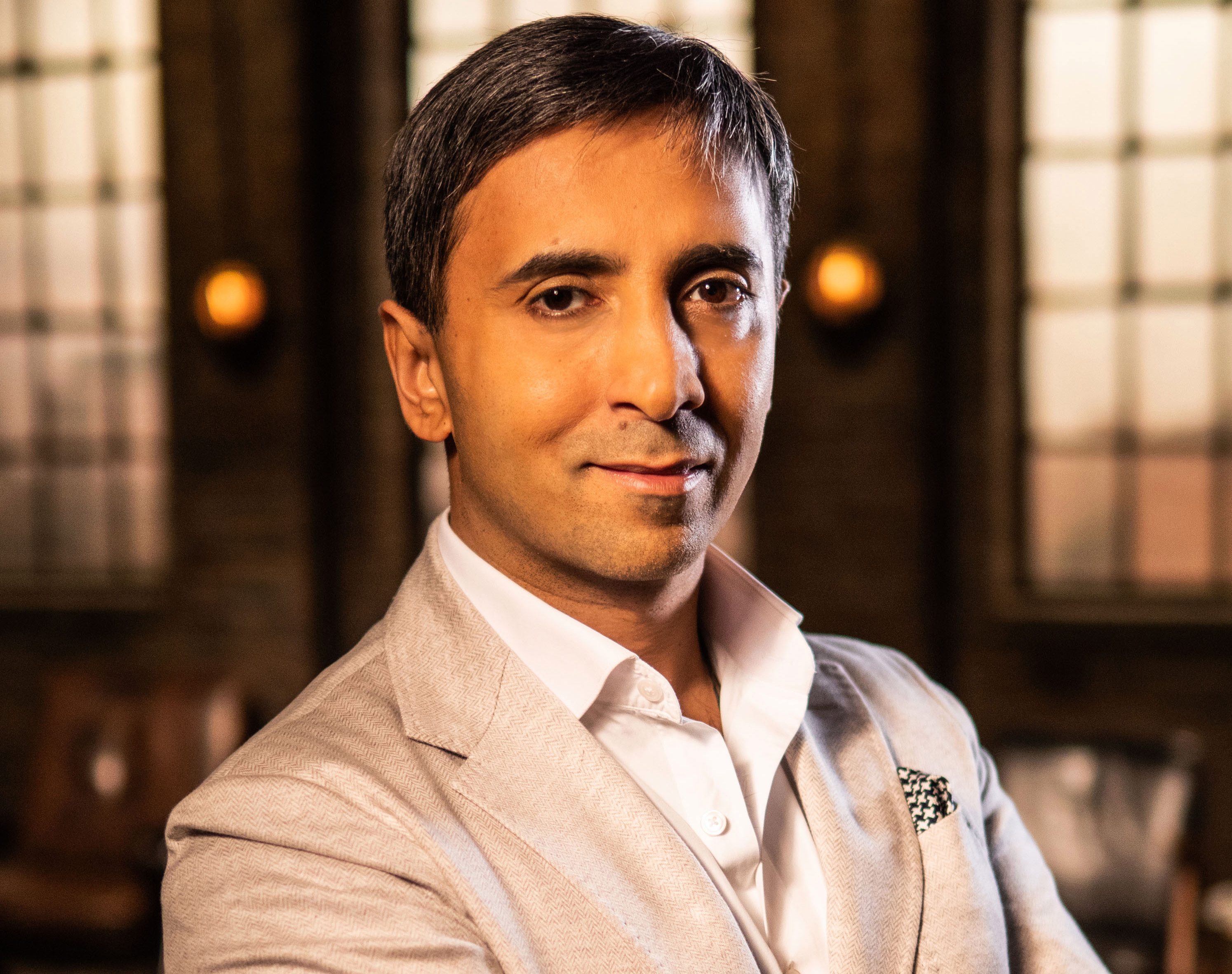 Tej Lalvani is the CEO of Vitabiotics –  the largest vitamin company in the UK by value sales with a current group turnover of over £300 million a year.

He inherited the company from his father, Kartar Lalvani – who founded Vitabiotics in 1971 and still remains as chairman.

How does Dragons' Den work?

For those of you who don't know here's how the show works:

Budding entrepreneurs are given three minutes to pitch their business ideas to five multimillionaires who are willing to invest their own cash to kick-start the businesses.

After each pitch, the Dragons have the opportunity to ask questions about the venture.

The entrepreneurs don't always have to answer, but of course, what they choose not to address could very well affect the outcome.

A Dragon who, having heard the pitch, does not wish to invest, must declare themselves "out", implying that they leave the discussion.