When is The Great Christmas Bake Off 2020 on Channel 4 and who's on the show?

EVERYONE'S favourite baking show is back for a festive edition to cheer up Brits.

The Great Christmas Bake Off will air on Channel 4 and will be filled with all things Christmas. 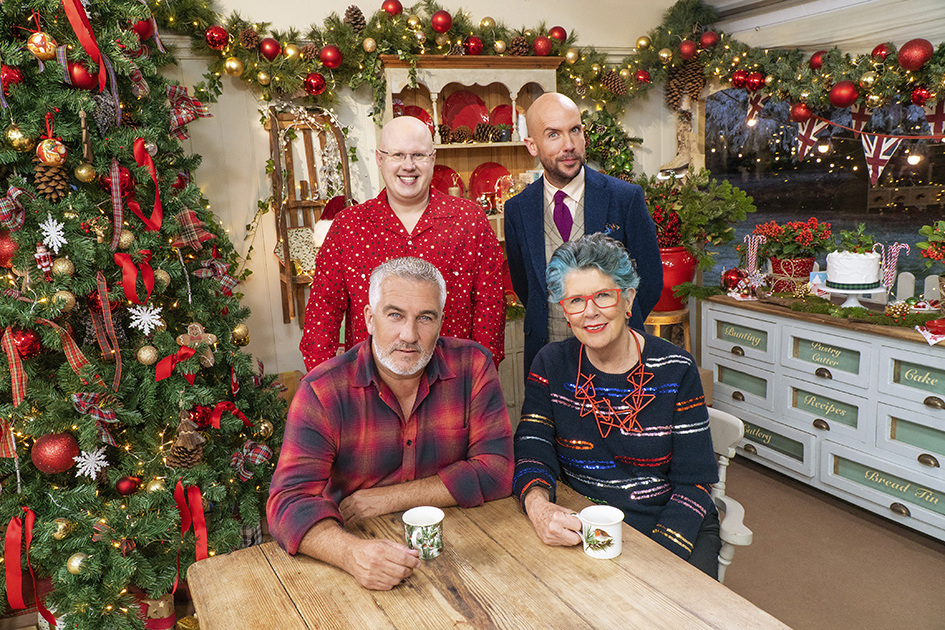 When is The Great Christmas Bake Off 2020 on Channel 4?

The Christmas Eve show will begin at 7.40pm and finish by 9pm.

It will be followed by a New Years special too.

Viewers should expect the usual format of the show, but with a festive theme. 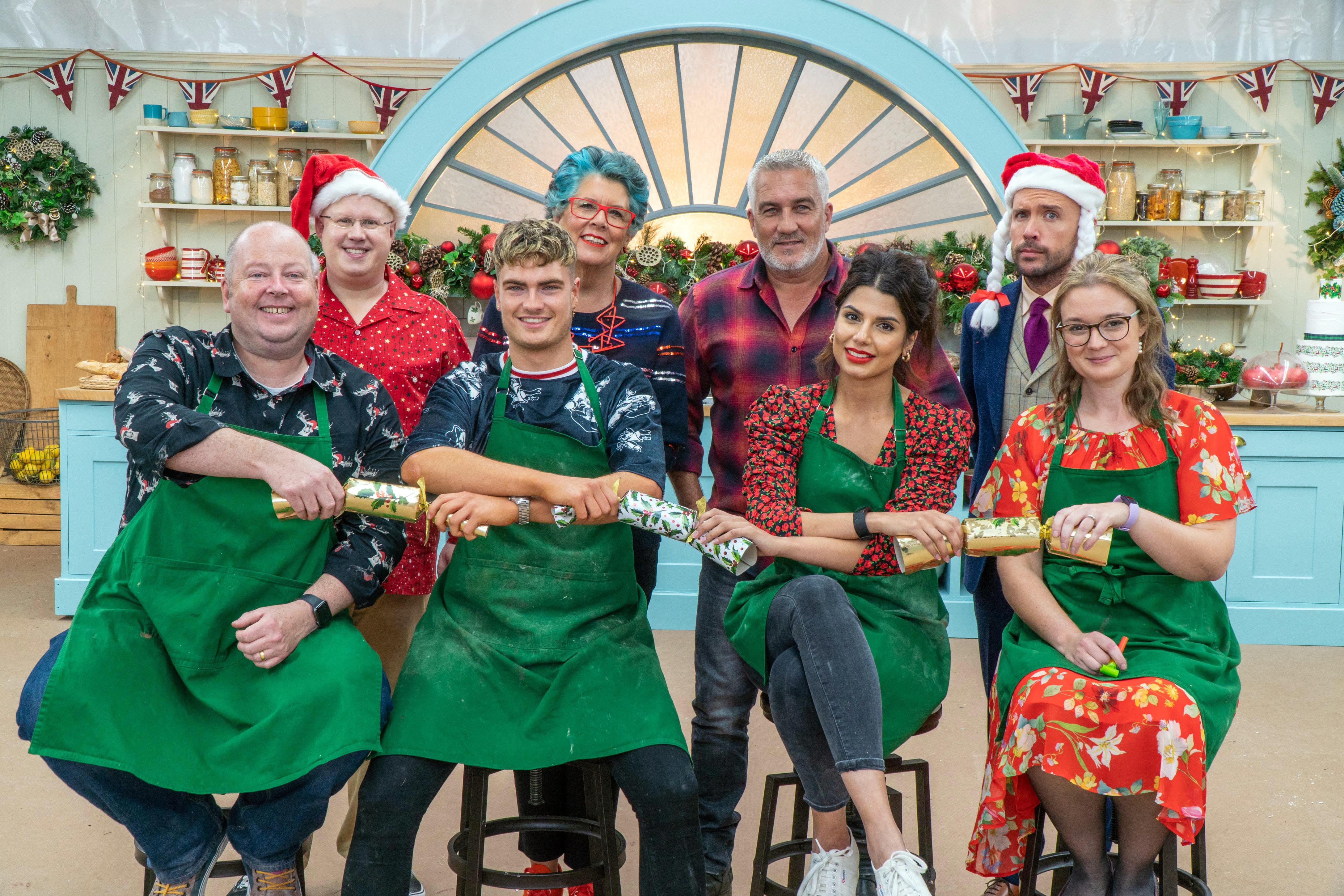 Who is taking part in The Great Christmas Bake Off 2020?

Paul Hollywood and Prue Leith will be back to judge the festive dishes from past bakers on the show.

Two of the former bakers competing won their series. The bakers in this episode are:

Alexandra Burke will sing a version of Starry Night during the Christmas Eve episode. 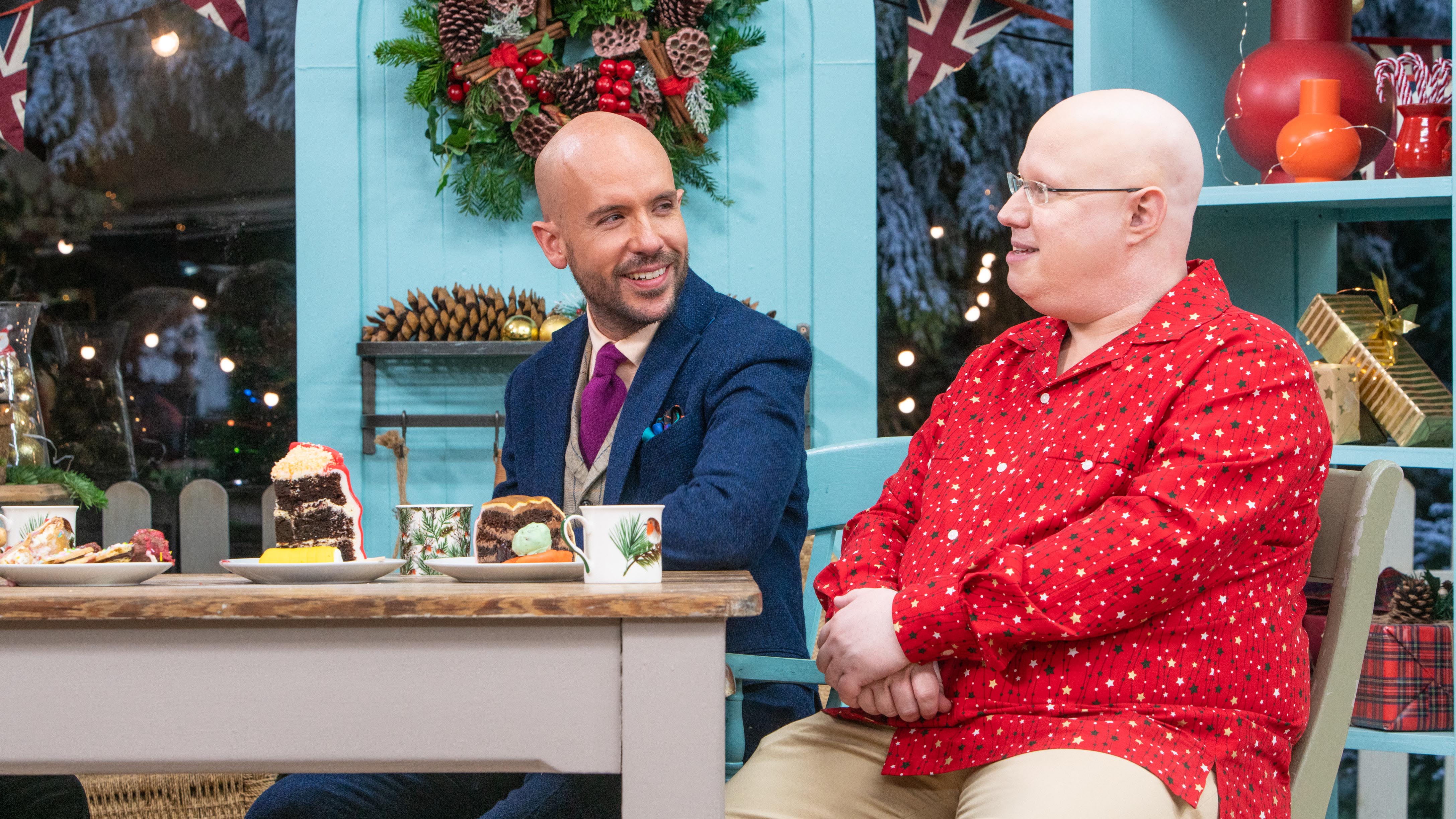 Who will be hosting?

Matt Lucas and Tom Allen will co-host, meaning viewers should expect the usual humour and innuendo from Bake Off.

Matt Lucas took over from Sandi Toksvig this year to host alongside Noel Fielding for the main Bake Off series.

Noel won't be involved with the festive edition this year, instead being replaced by comedian Tom Allen.

He's a regular on panel comedy shows and is the host of The Apprentice: You're Fired! and Bake Off: The Professionals.