When They See Us: What happened to Kevin Richardson?

When They See Us on Netflix brings the true story of the Central Park Five to screens around the world following the group’s exoneration and subsequent settlement. The five men are Kevin Richardson, Korey Wise, Antron McCray, Yusef Salaam and Raymond Santana, all of whom were wrongfully convicted for the rape of a jogger in Central Park in April 1989. With the Netflix series bringing more worldwide publicity to the five men, viewers have been wondering what happened to Kevin Richardson and what he’s doing now?

What happened to Kevin Richardson from the Central Park 5?

When They See Us tells the true story of what happened to Kevin Richardson and the rest of the Central Park Five.

The Netflix series explores the individual stories of each man, from the arrests and court trials to what happened to them all following their respective releases and exonerations.

Richardson was just 14 at the time of the arrest and served just over six years in prison.

The Central Park Five each received a share of a $41 million settlement in 2014 from the City of New York.

Since then, Richardson moved out of New York and currently lives in New Jersey.

DID THE CENTRAL PARK 5 KNOW EACH OTHER BEFORE? 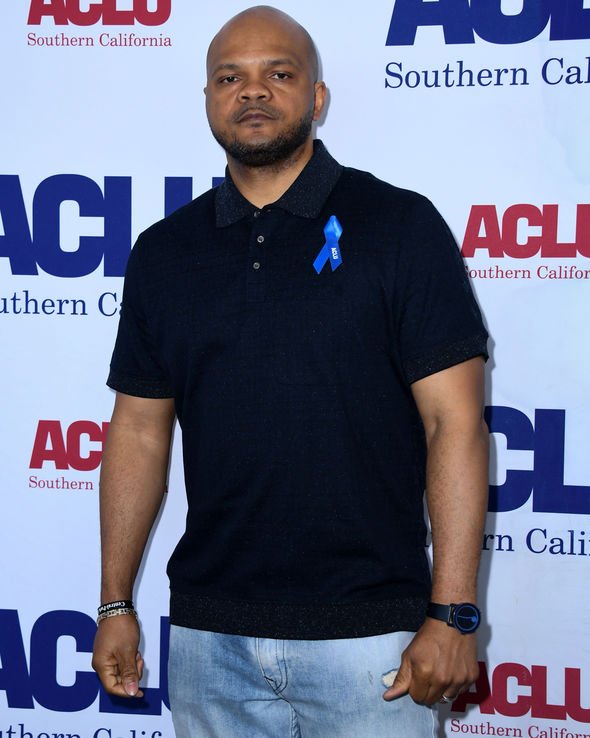 Richardson also now has a wife and two daughters and continues to speak publicly with the rest of the Central Park Five about their experience.

Netflix special Oprah Winfrey Presents: When They See Us Now saw Richardson open up about his experiences and the series first hand.

Richardson said: “I remember, April 18, being excited to be out of school because it was Easter Vacation.

“Also trying to balance my music, playing my trumpet. One of my goals was to play for Syracuse University,

“But I never reached that. Watching this project, it always puts me back to being 14 and being in this humble, naive state – I always wish I could go back to that.”

WHAT DID DONALD TRUMP SAY ABOUT THE CENTRAL PARK 5? 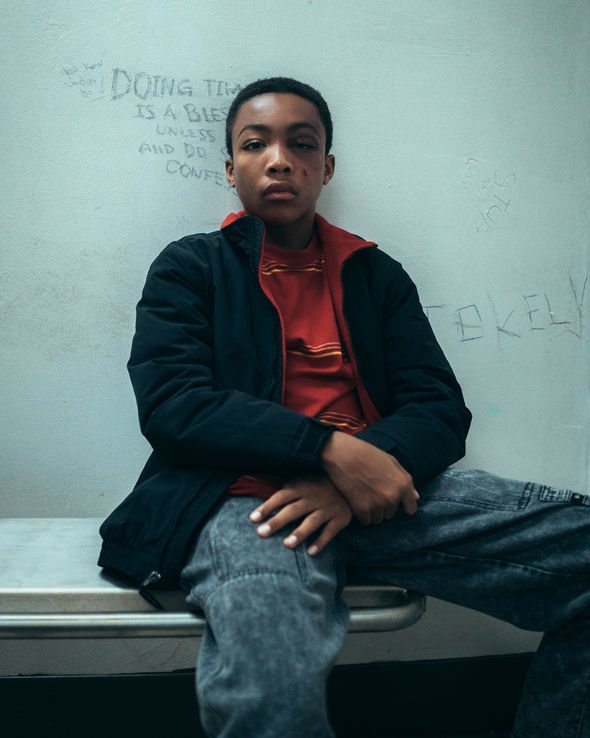 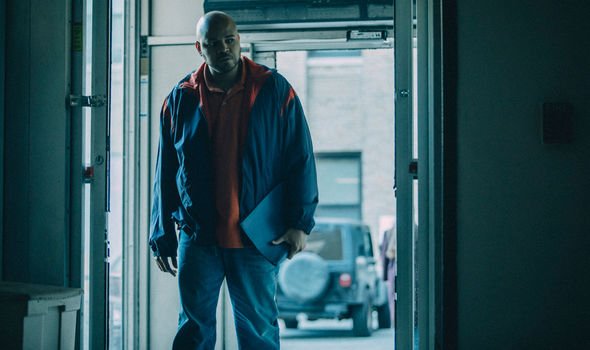 When discussing the reasons behind what happened to him and his fellow teens at the time, Richardson pinpointed Linda Fairstein (played by Felicity Huffman in When They See Us) as one of the biggest factors.

Richardson said: “I believe she was one of many (reasons), you know.

“I think she was the culprit of it because people were going by what she said.

“She was basically telling them what to do and they abided by that.

“I think she was one of many but there’s still many more that need to be exposed and I think speaking our truth and they seeing the vision of this [When They See Us], that would do it for itself.

“We don’t need to do anything else. The truth will come out.”

WHERE ARE THE CENTRAL PARK 5 NOW? 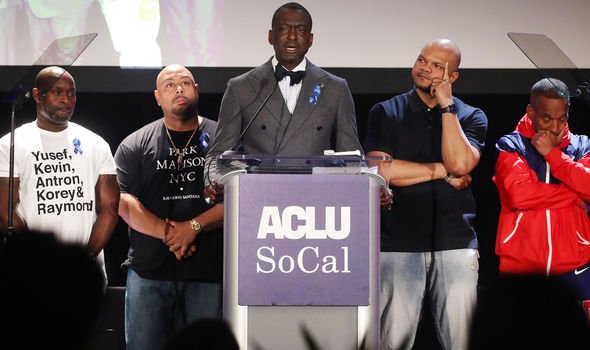 For When They See Us viewers keen for regular updates on Richardson, he regularly posts on his own public Instagram page.

Richardson can be found updating fans and followed under the username @kevrichardson77.

The rest of the Central Park Five, besides McCray also have public social media pages to keep fans updated.

When They See Us is available to stream on Netflix now.