Where does Bobby Brazier’s Freddie fit into EastEnders family tree?

EastEnders has been on BBC One for more than 35 years and so there is a complicated family weave that younger fans may not even be aware of. The soap wouldn’t be the same without the straight-talking, loud-mouthed Slater family who aren’t afraid to stick up for themselves when needed. While their house may already be cramped, they are going to have to make some room for a grown-up Freddie Slater, portrayed by newcomer Bobby Brazier.

How does Freddie Slater fit into the Slater and Mitchell families?

Little Mo was in EastEnders for six years from 2000 and had a number of emotional storylines which tugged on the nation’s heartstrings.

She was a victim of domestic abuse at the hand of her ex-husband Trevor Morgan (Alex Ferns).

Little Mo put up with his horrific behaviour for years before fighting back, hitting him with an iron and being sent to prison for attempted murder.

After striking a deal with the Slaters for Little Mo’s release, he tried to burn down their house in an act of revenge. 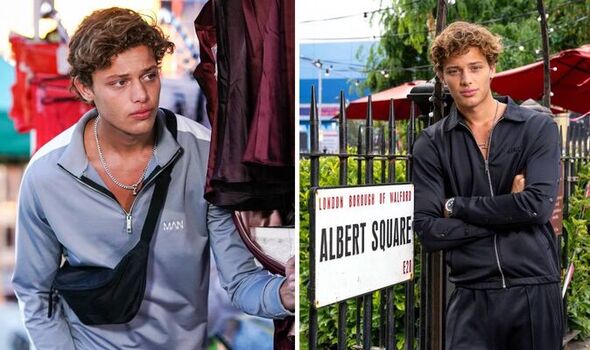 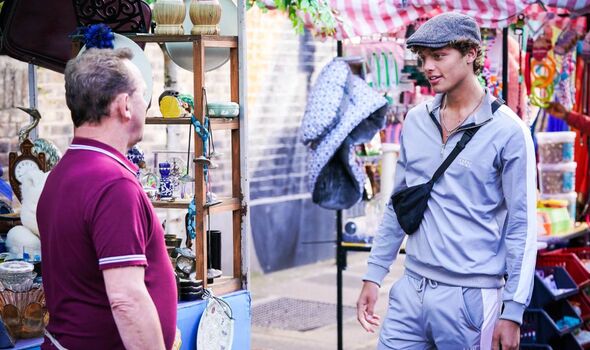 Little Mo went on to marry Billy Mitchell (Perry Fenwick) but once again, she found herself a victim to another horrendous man.

When she worked at The Queen Vic, Little Mo befriended customer Graham Foster (Alex McSweeney) who shared a love of crosswords with her.

But when everyone had left the premises one night, Graham stayed behind and raped Little Mo on the pub floor, resulting in her becoming pregnant with Freddie.

Billy didn’t understand why his wife wanted to keep the baby but said the child shouldn’t be blamed for what happened to her. 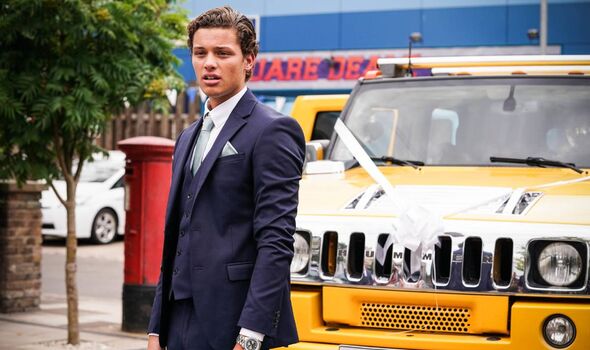 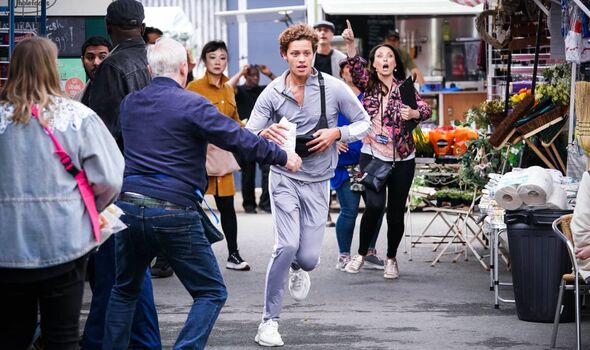 Little Mo left the square for some time and when she returned for Graham’s trial, she had given birth to Freddie.

She and Billy tried to work on their marriage but he just couldn’t accept her son and how he came into the world.

Freddie himself was in the middle of storyline whereby he was hospitalised due to worrying injuries that people thought Little Mo had caused when it was actually down to Ben Mitchell (Charlie Jones).

She could no longer live in Walford, knowing that people thought she was capable of hurting her baby and so moved to Barnstaple with her son.

When Freddie does arrive in Walford, he is going to clash with his mum’s ex-husband Billy before realising who he is.

Freddie then introduces himself as his son however everyone but him are already aware of the tragic truth behind his conception.

Billy’s other ex-wife Honey (Emma Barton) is later seen storming out, demanding he contacts Little Mo about telling her son the truth.

Freddie is bound to find out who his real father is but how will he react?

Freddie is played by actor Bobby Brazier who is best known as the son of TV personalities Jeff Brazier and Jade Goody.

His mum, a former Big Brother winner, died of cervical cancer in 2009, after she was diagnosed with the illness on live TV when she was on India’s version of the reality show.

She documented her final months, leading to The Jade Goody Effect, which was where more women go themselves checked out for cervical cancer as a result of her being so upfront about the condition.

EastEnders airs four nights a week at 7.30pm on BBC One.