EASTENDERS fans were gobsmacked as Ricky Norwood made a surprise appearance on Strictly Come Dancing this weekend.

The actor, who appeared on Strictly in 2013, returned to the BBC One show to support former co-star Nina Wadia. 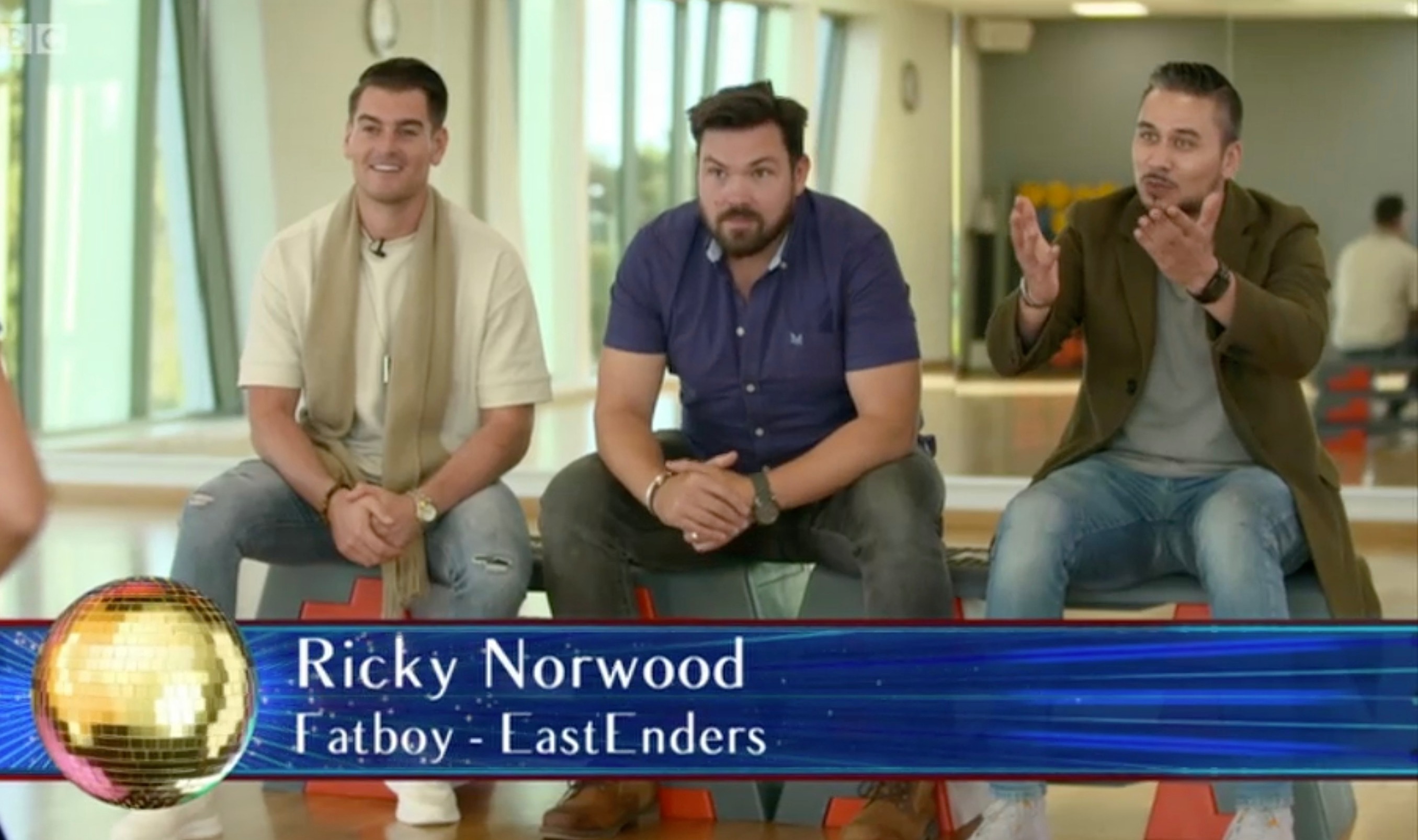 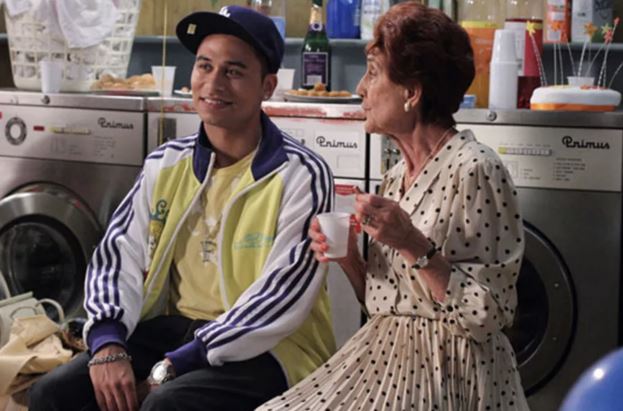 Ricky, 34, played Arthur ‘Fatboy’ Chubb until he was dramatically killed in a car crash in 2015.

Ricky appeared alongside actor Matt Lapinskas who played Anthony Moon, and Sam Attwater who played Leon Small in a clip during Nina's rehersals.

The trio offered Nina, 52, dancing tips before she took to the dancefloor to show off her foxtrot with pro dancer Neil Jones.

Fans were thrilled to see Ricky on their screens again, taking to social media to share how much they missed the character on Fatboy.

One wrote: "Arthur "Fatboy" Chubb from #EastEnders in Nina Wadia's training room VT has made my night. RIP #Strictly"

Another posted: "FATBOY ON STRICTLY!!!!"

A third shared: "Catching up on Strictly and seeing Matt, Sam and Ricky with Nadia just made me nostalgic! #EastEnders"

A fourth added: "Omd Fatboy I still miss him and his relationship with Dot. #strictly"

Ricky also appeared in series 2 and 3 of EastEnders: E20 as Fatboy, as well as spin-offs East Street and All I Want for Christmas.

Since Ricky's days in Albert Square the actor has not shied away from the limelight.

He has starred on Strictly Come Dancing, as well as appearing on series 18 of Celebrity Big Brother, where he finished runner up.

At the time he wrote: "So happy to let you all know … I GOT THE PART..!!! @NetflixUK Christmas Film #ThePrincessSwitched sequel!!

"Been shooting this week and everyone has been lovely, check out my Instagram Officialrickynorwood: I will be posting when I can! Sending you all big love.”

Speaking about landing the role as Fatboy in the BBC One soap, he said at the time: "I am so excited to be on the show.

"It's an honour to now be part of a show that has been on in my house for as long as I have been alive.

“I am born and bred in the East End—a stone's throw from the real Albert Square. It feels like a homecoming.

"I love being part of a cast that feels like family and can't wait to have a scene in The Vic."

Unfortunately Nina became the first celebrity to be eliminated from Strictly, as she found herself in the bottom two with former Corrie star Katie McGlynn. 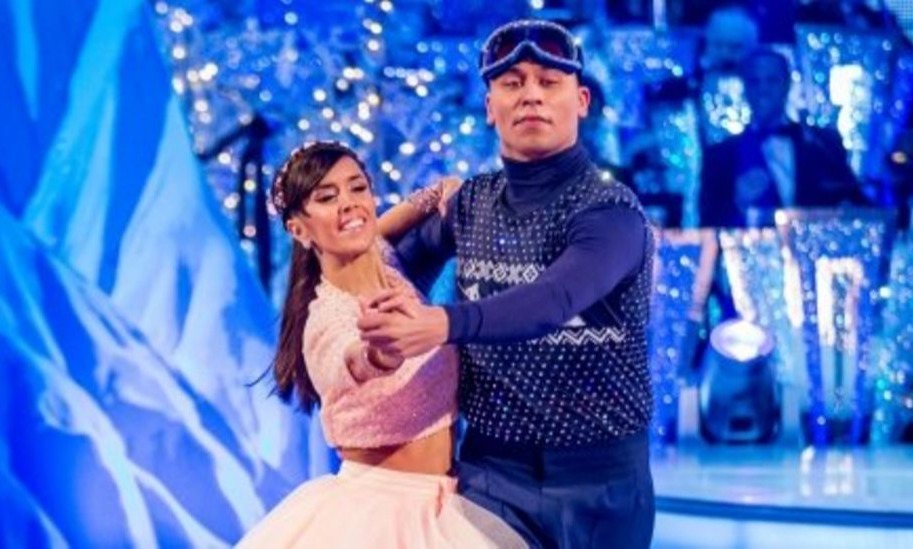 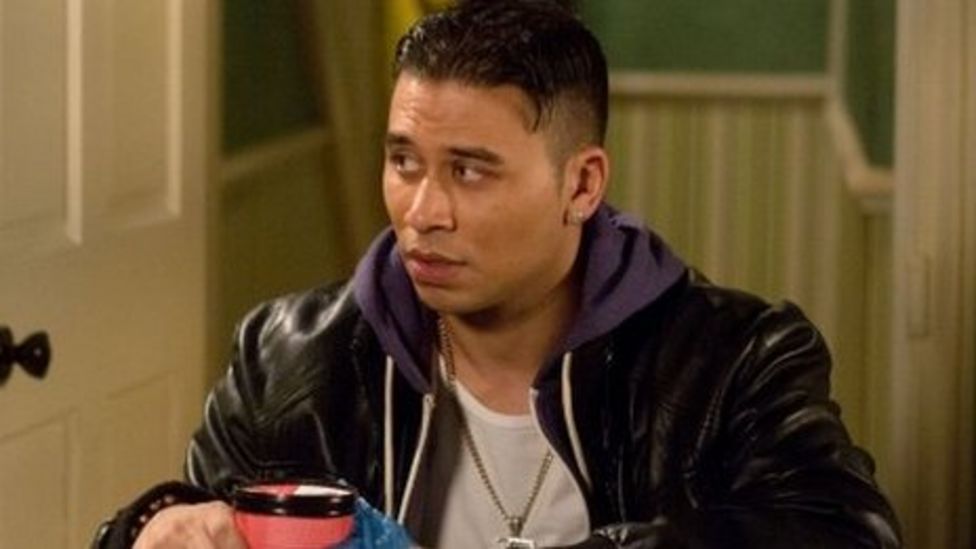