Where is In Plain Sight filmed? Glasgow filming locations revealed

Episode two will be aired TONIGHT, with the final episode set to be shown on Wednesday, June 9. But where is the programme filmed? 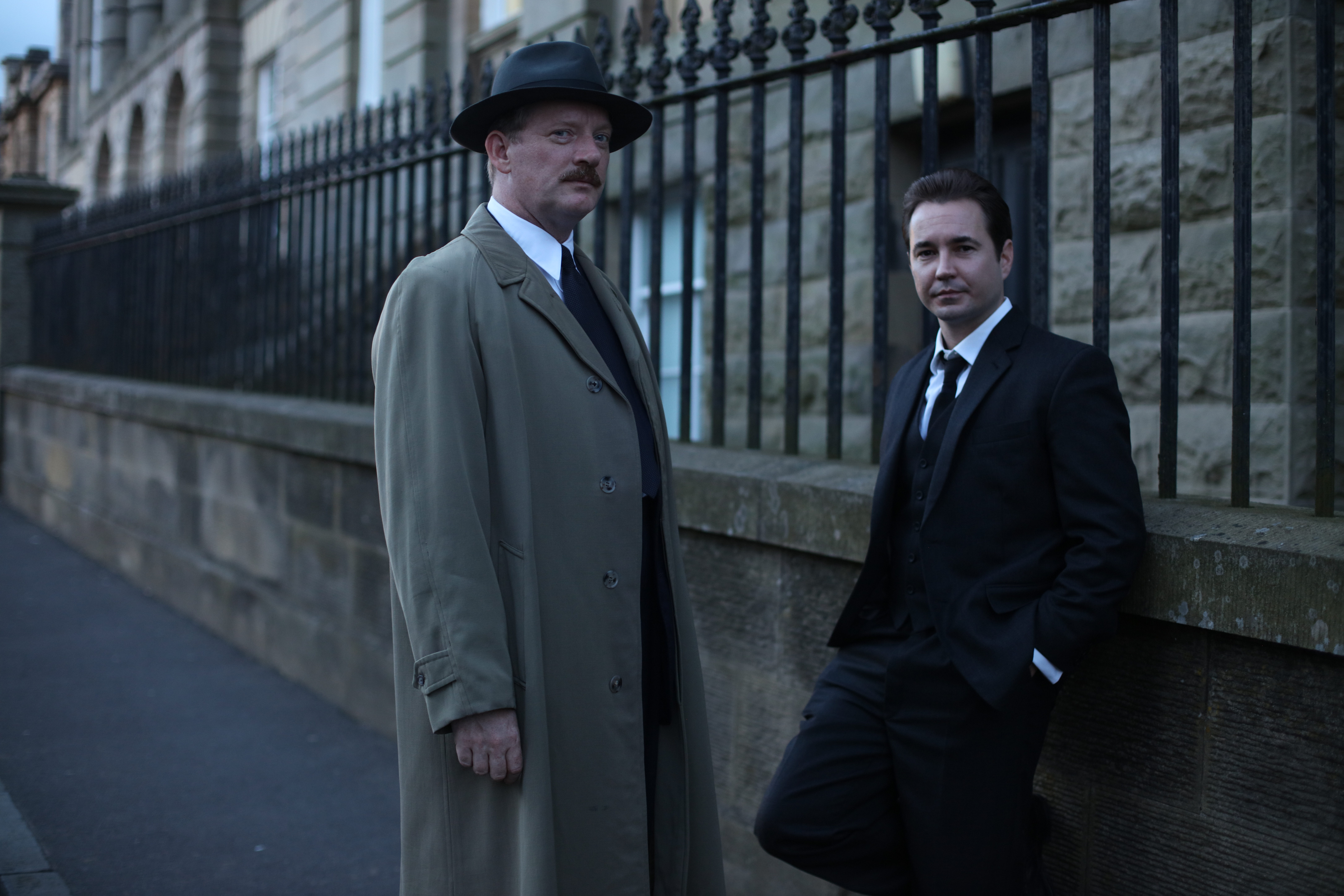 Where is In Plain Sight filmed?

The ITV drama was shot in several locations in Glasgow.

Various other locations across Scotland’s Central Belt – the country’s most populated area – were also used, including Martin’s hometown of Greenock.

And parts Dunlop, a village in East Ayrshire, were filmed.

In Plain Sight reportedly received a £250,000 grant from the Scottish Government to cover some of the production costs.

Speaking about the production to Radio Times in 2016, Line of Duty star Martin said: "They’ve done a magnificent job of recreating the time.

"It’s the darkest thing that I’ve ever played and I’m sure ever will play.

"I was aware of who he was. He’s a sort of bogeyman in Scotland, but I was never aware of the depths of his depravity.

"He really was the embodiment of a psychopath – he had no empathy. By all accounts he could be charming.

"He was a great artist. But he was almost pantomime evil." 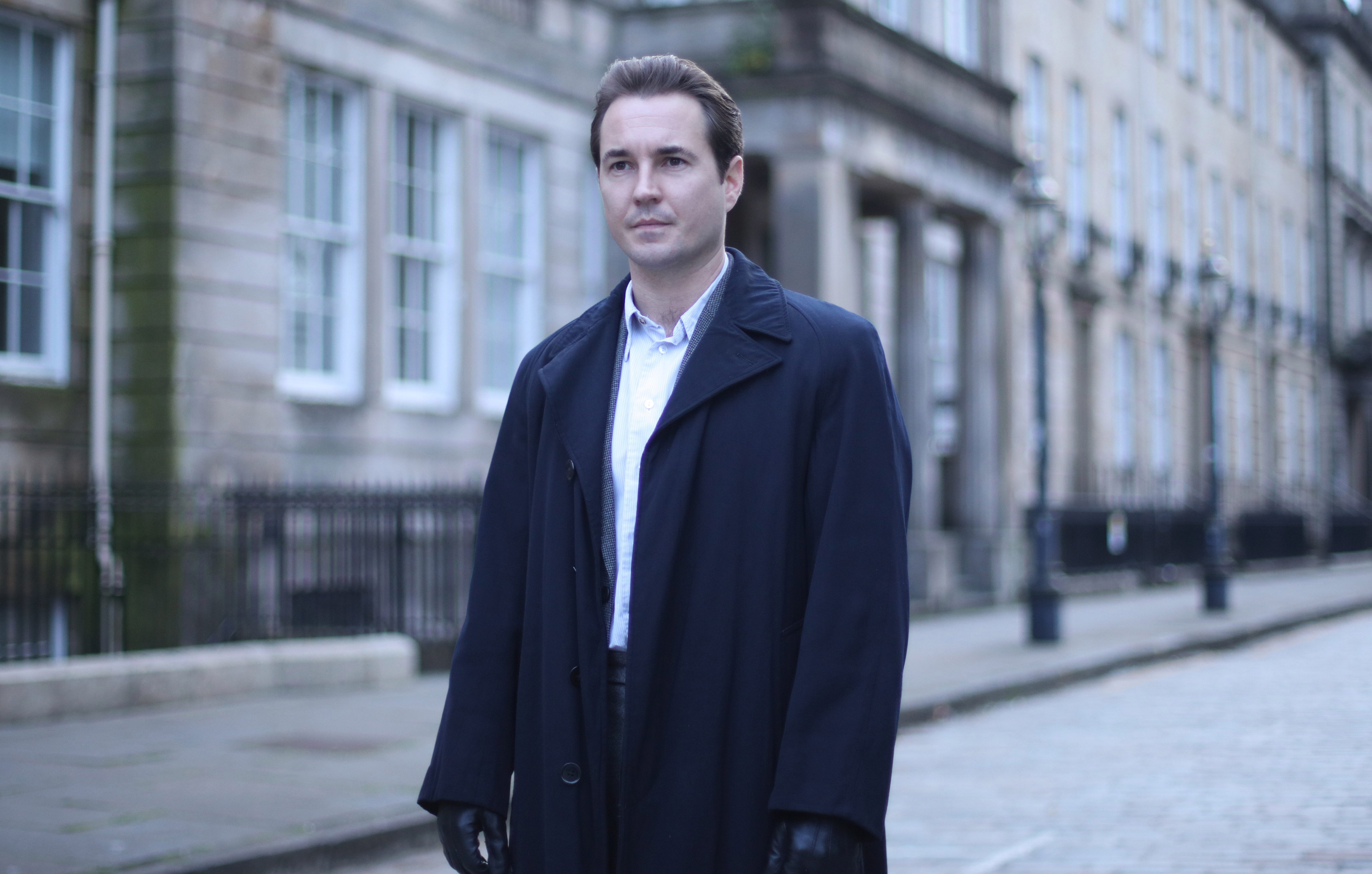 Large parts of In Plain Sight were filmed in Glasgow, Scotland’s most populous city.

Peter Manuel, the serial killer Martin plays in the drama, was found guilty of his murders at Glasgow High Court and executed in the city in 1958.

Glasgow Victoria Infirmary, a hospital that was in use between 1880 and 2015, was also used by the production team.

Some parts of In Plain Sight were filmed in Compston’s hometown of Greenock.

The Line of Duty star used to play for the town’s local football team – Greenock Morton – making two professional appearances during the 2001-02 season.

A career in football never came to fruition but one in acting did – and it’s taken Compston to LA, where he currently resides.

The small village of Dunlop in East Ayrshire was used to film the home of detective William Muncie, who was investigating Manuel.

It was also used to film the show’s police station.

Manuel was actually from a village called Birkenshaw in North Lanarkshire – around 40 miles from Dunlop.

All the latest EastEnders, Emmerdale, Coronation Street, and Hollyoaks spoilers