Where is Kate Garraway and why isn't she on GMB?

GOOD Morning Britain helps to get viewers up in the morning with its take on the daily news and showbiz gossip.

One person who helps to wake up the UK is host Kate Garraway – but fans want to know why she is missing from the show today (November 26, 2021). 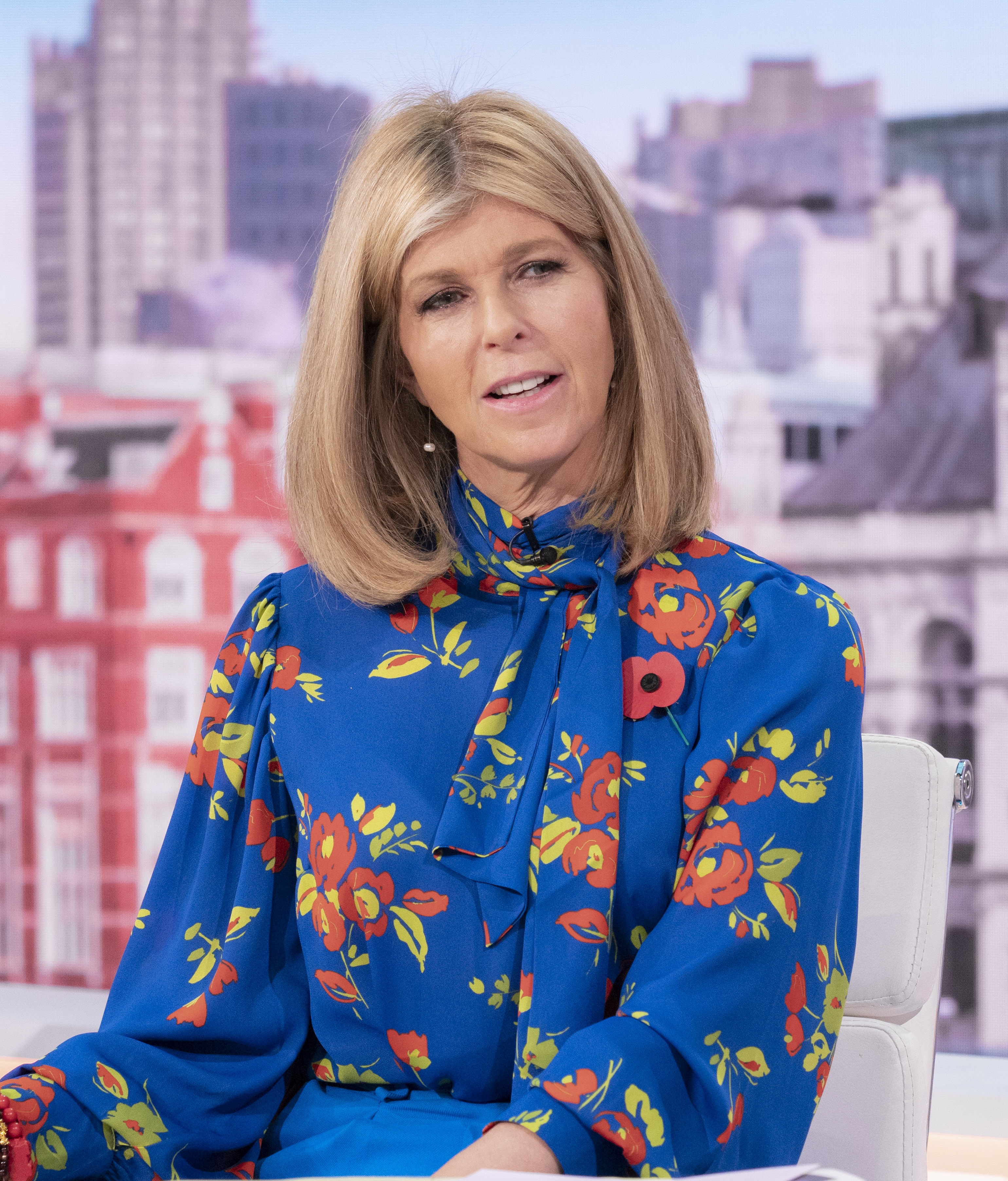 Where is Kate Garraway?

Fans are used to seeing Kate presenting GMB every Thursday and Friday along with Ben Shephard.

However, viewers took to Twitter today to ask why she is not hosting the breakfast show this morning.

At the moment, ITV have not revealed why she has the day off.

Host Ben hasn't mentioned anything, and Kate hasn't revealed why she is absent.

Kate has been the staple of ITV's breakfast television since 2000 when she joined GMTV.

She continued her hosting role on the early morning show when GMTV switched to Daybreak in 2011, although she took more of a back seat as Adrian Chiles and Christine Bleakley took on the main hosting roles.

When the show switched to Good Morning Britain in 2014 she joined the main presenting line-up again.

Who is replacing Kate Garraway?

Tweeting this morning she wrote: "Morning from your Fri @GMB team! We’ve so much coming up – on the new covid variant we’ve @devisridhar & @SimonCalder, also this morning @[email protected]@RealRonHoward… plus @Nick_Hewer & @RuthieHenshall to talk about Richard Madeley’s @imacelebrity exit!"

Charlotte has been a regular on GMB since it's launch back in 2014.

As well as reading the news, she regularly fills in when the main hosts are off or on annual leave.

When is Kate Garraway back?

Kate is likely to return to her hosting duties next Thursday (December 2, 2021).

The presenter has had a lot on her plate over the last 18 months since her husband Derek Draper was diagnosed with long-Covid.

Since then she has kept people up to-date on how he is and now acts as his carer after he left hospital and returned home.