Where is Love Island USA filmed? Inside the Las Vegas hotel

LOVE Island USA will begin to be aired in the UK tonight (September 7).

The contestants are in a COVID-19 secure hotel in Las Vegas. 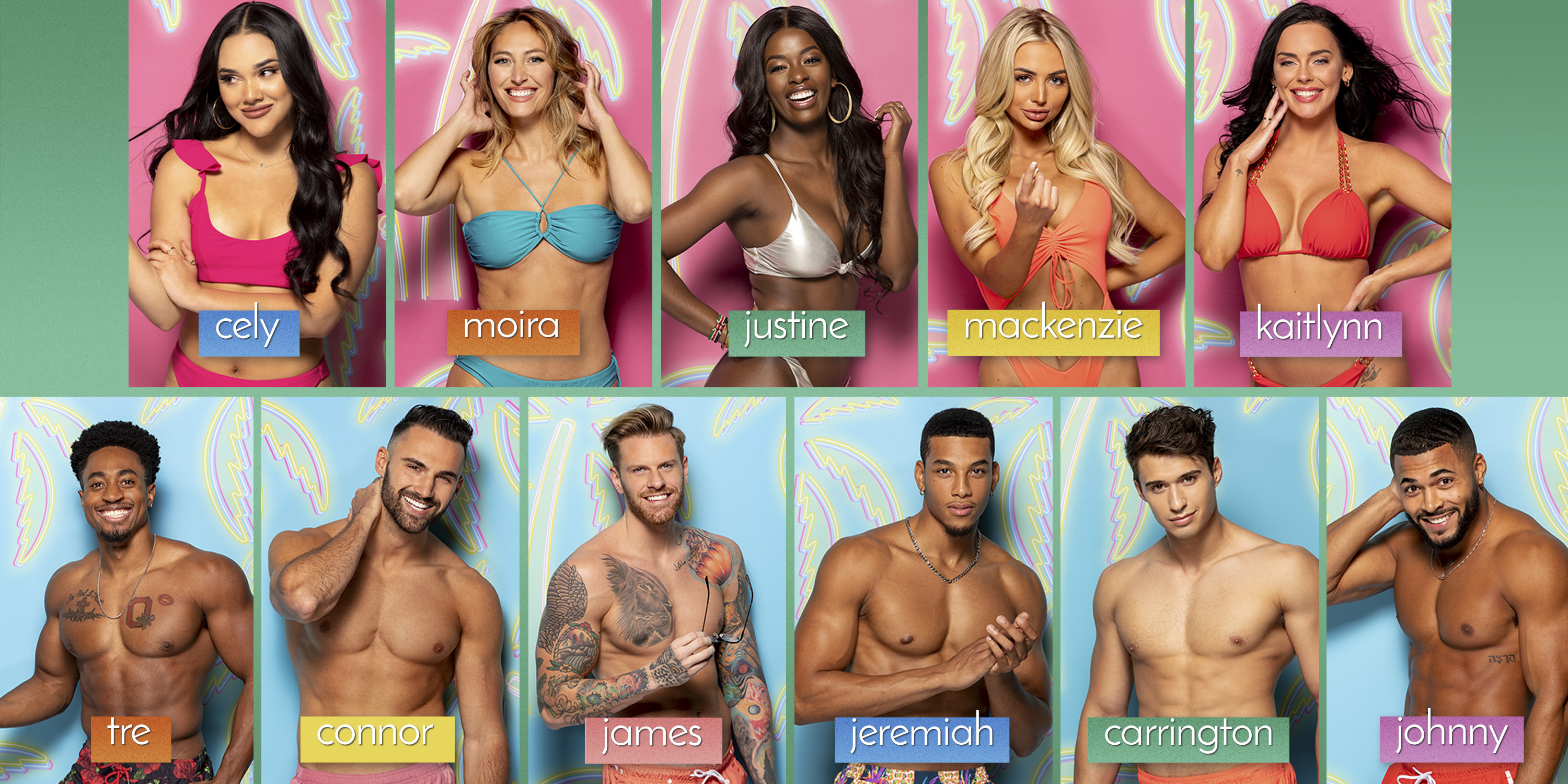 Where is Love Island: USA filmed?

Love Island USA this time round is being filmed in Las Vegas due to the pandemic and need for social distancing.

Islanders will be able to forgo social distancing though, allowing for a series with normal levels of islander interaction (and intimacy), as they have been isolating before going into the hotel. 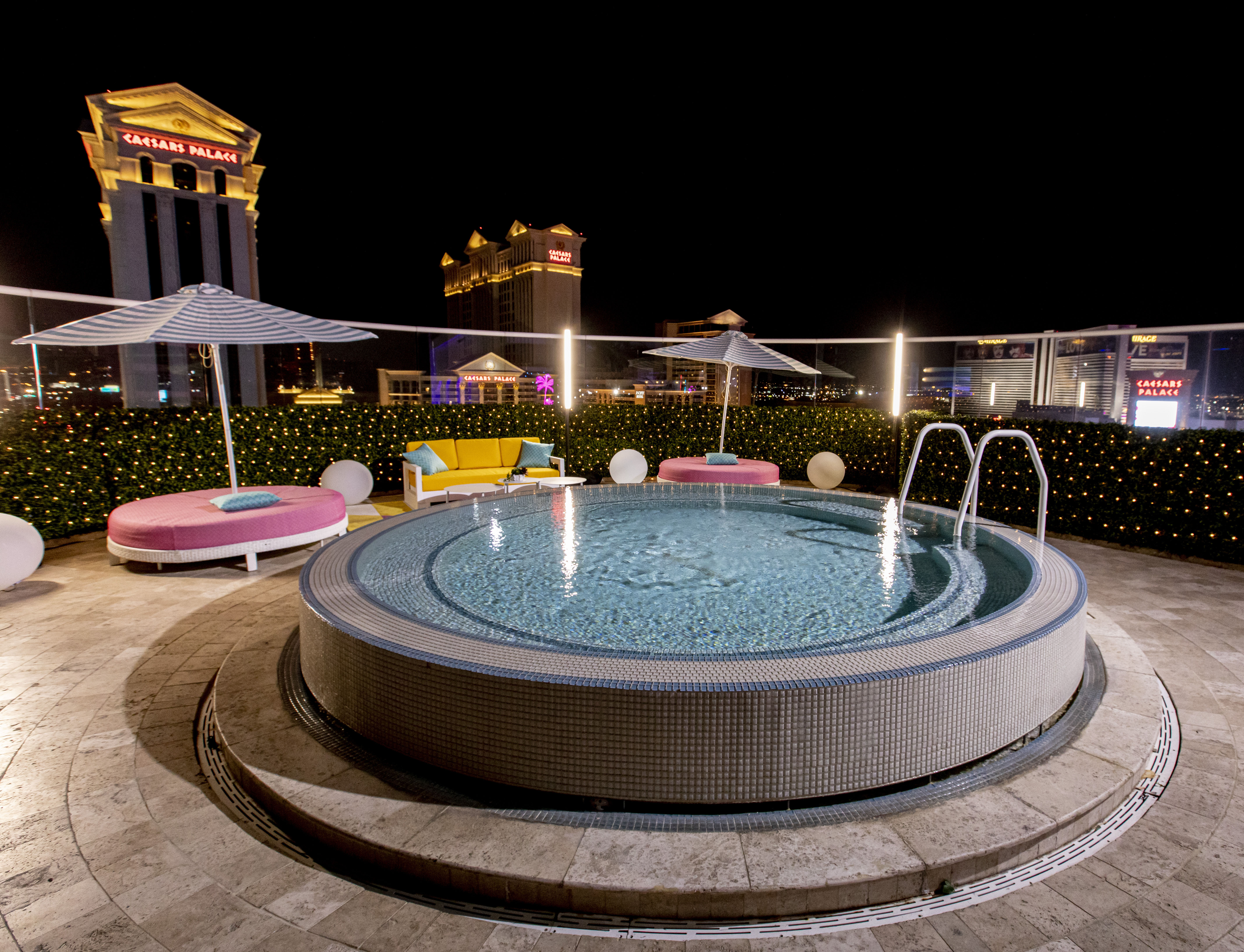 Islanders will stay in a villa at the top of Caesars Entertainment’s boutique hotel, The Cromwell – it will be transformed to the fit the usual Love Island style.

Normally the rooftop floor is used for lavish parties in which A-List celebrities are spotted at. 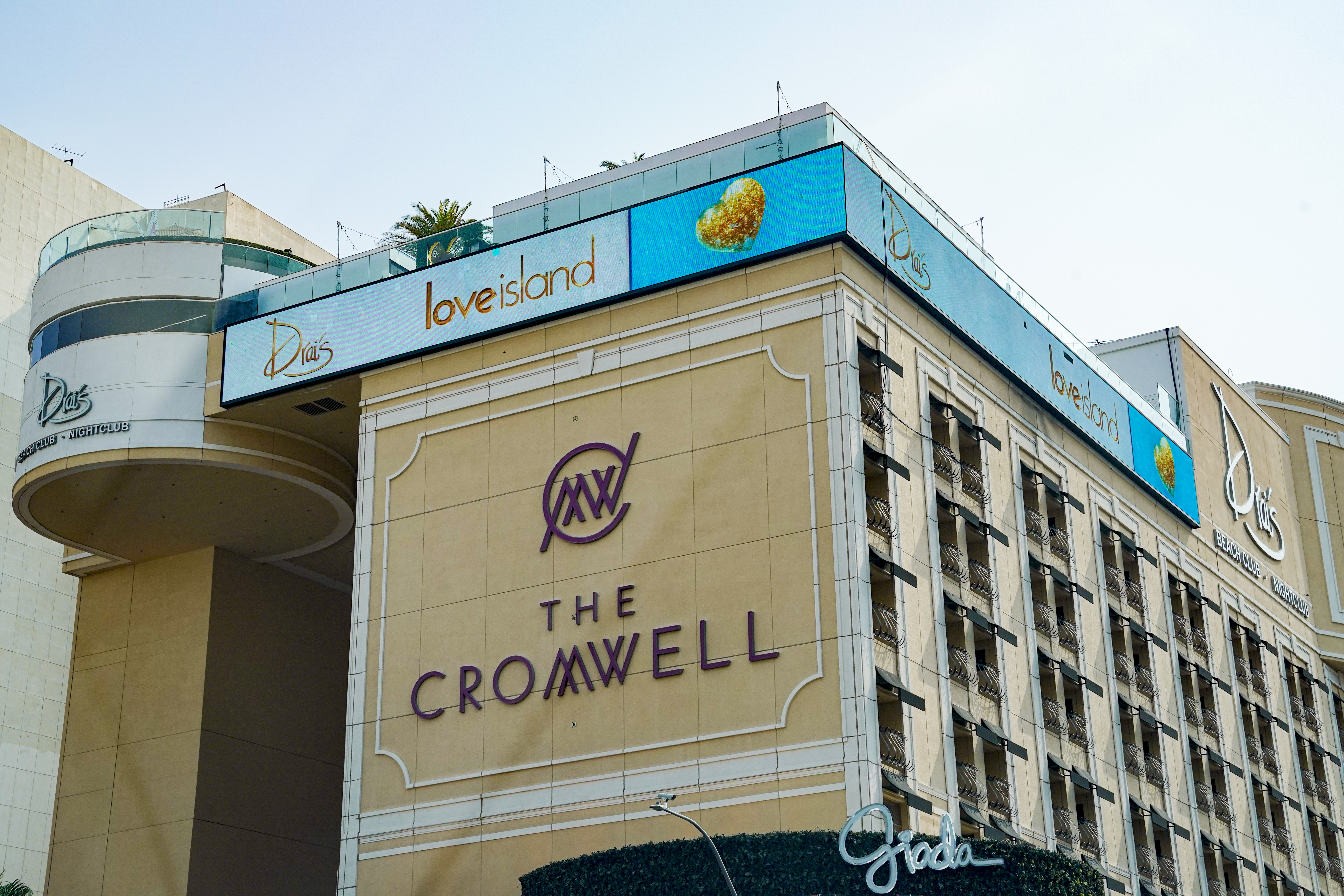 The rooftop, also known as Drai's beach club and nightclub, has seen the likes of Snoop Dog and Ty Dollar $ign perform, but for the show it will be unrecognisable.

Aside from the view of the iconic Las Vegas strip that the villa will overlook. 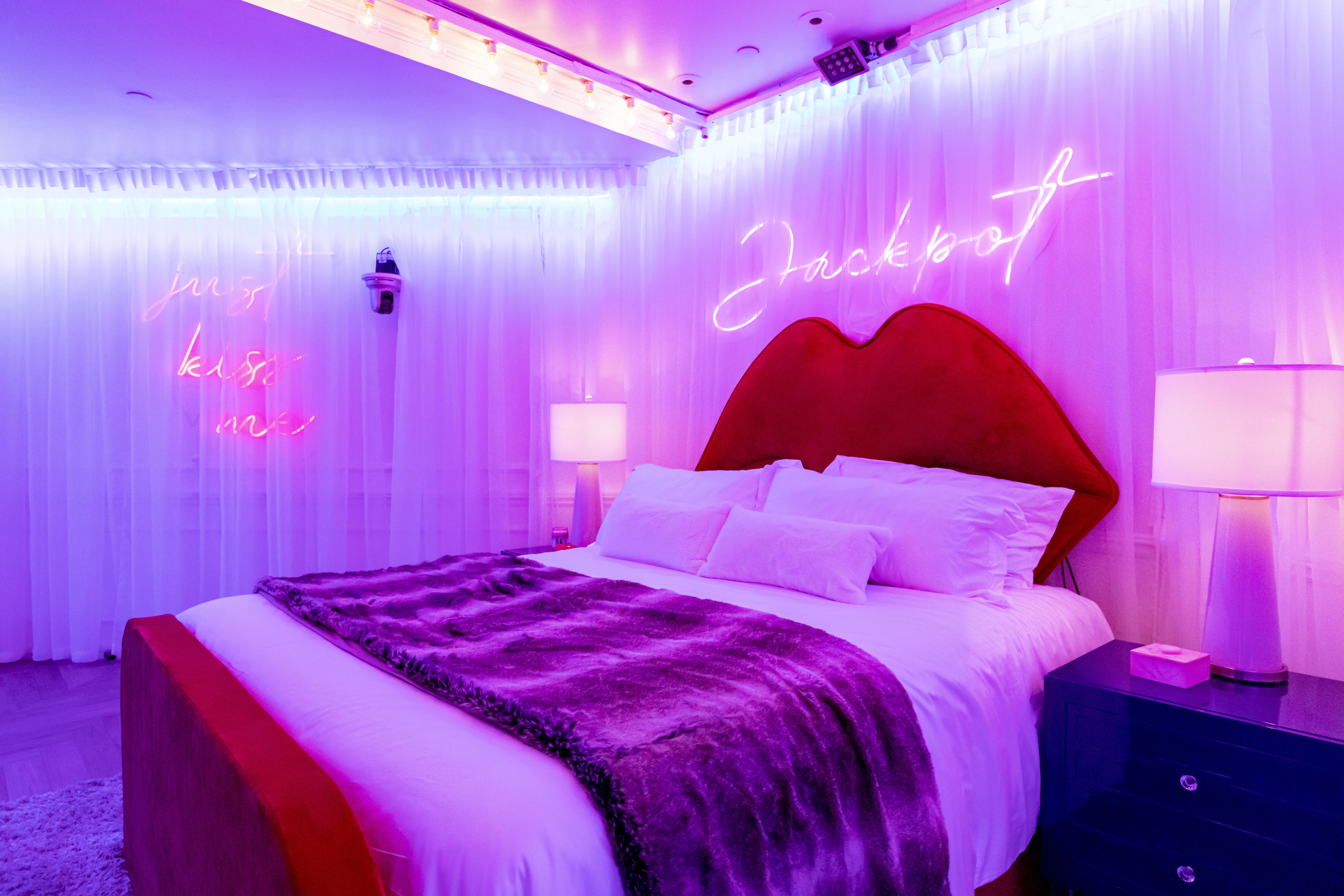 Production designer Richard Jensen has kitted the place out with a pool, a secret jacuzzi, two dressing rooms (last year men and women had to share one), a gym, a bedroom, a kitchen, the firepit, and a pull-out bed for any lover's tiffs.

The hotel has been closed to the public until October 2020, after the show finishes. 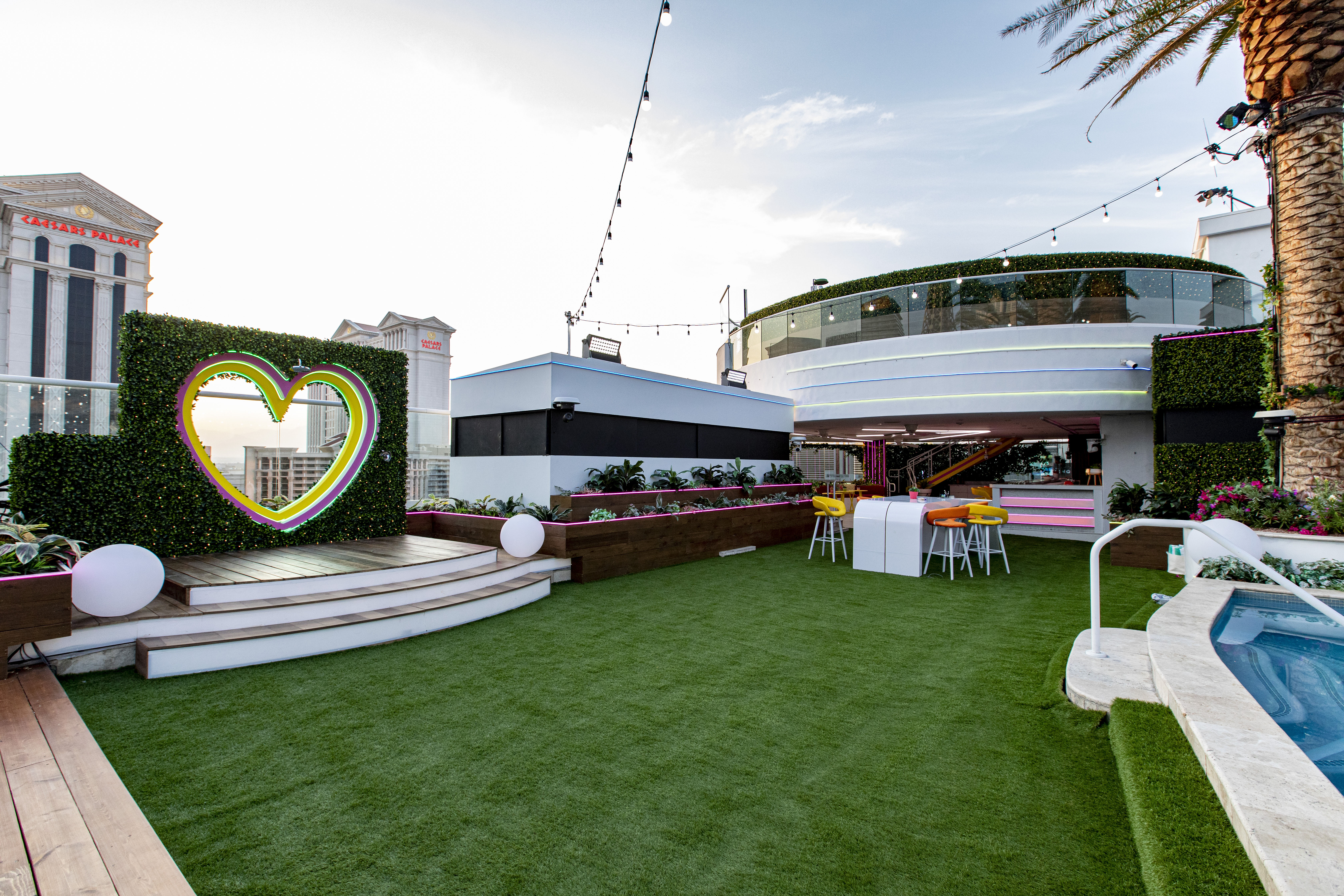 While people can rent rooms in the hotel, the area in the which the Islanders are isn't somewhere that can be booked – it will most likely return to its rooftop party state after the show. 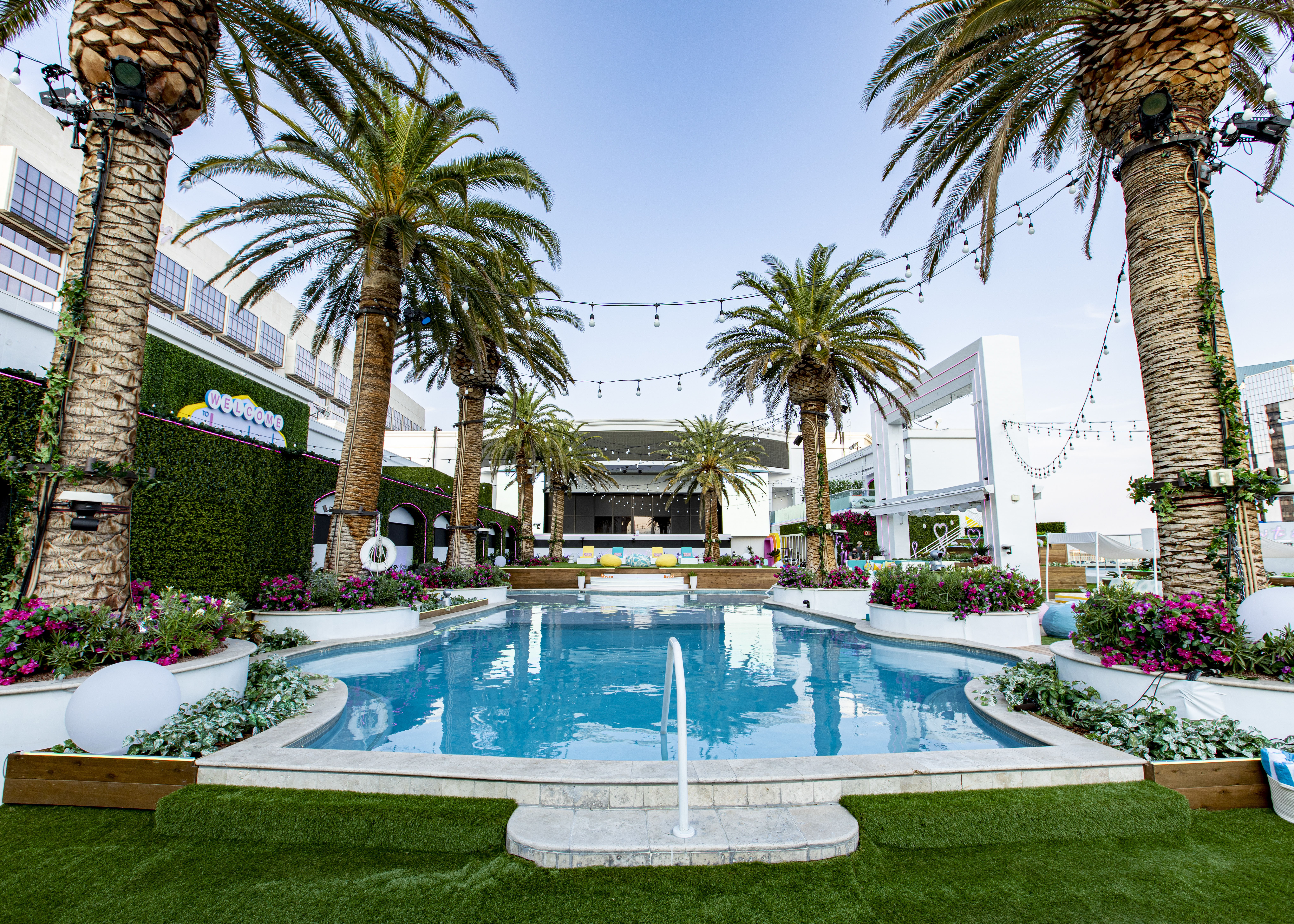 Arielle Vandenberg, the show's presenter, gave a tour of the hotel which can be viewed below.

This is the second series of Love Island USA, the first of which was also hosted by Arielle.

In the first series they didn't have the infamous Casa Amour like the British version, but it will feature this year.