HGTV home design television show Love It or List It got its start in Canada.

Here's everything we know about the filming locations of the show throughout the years. 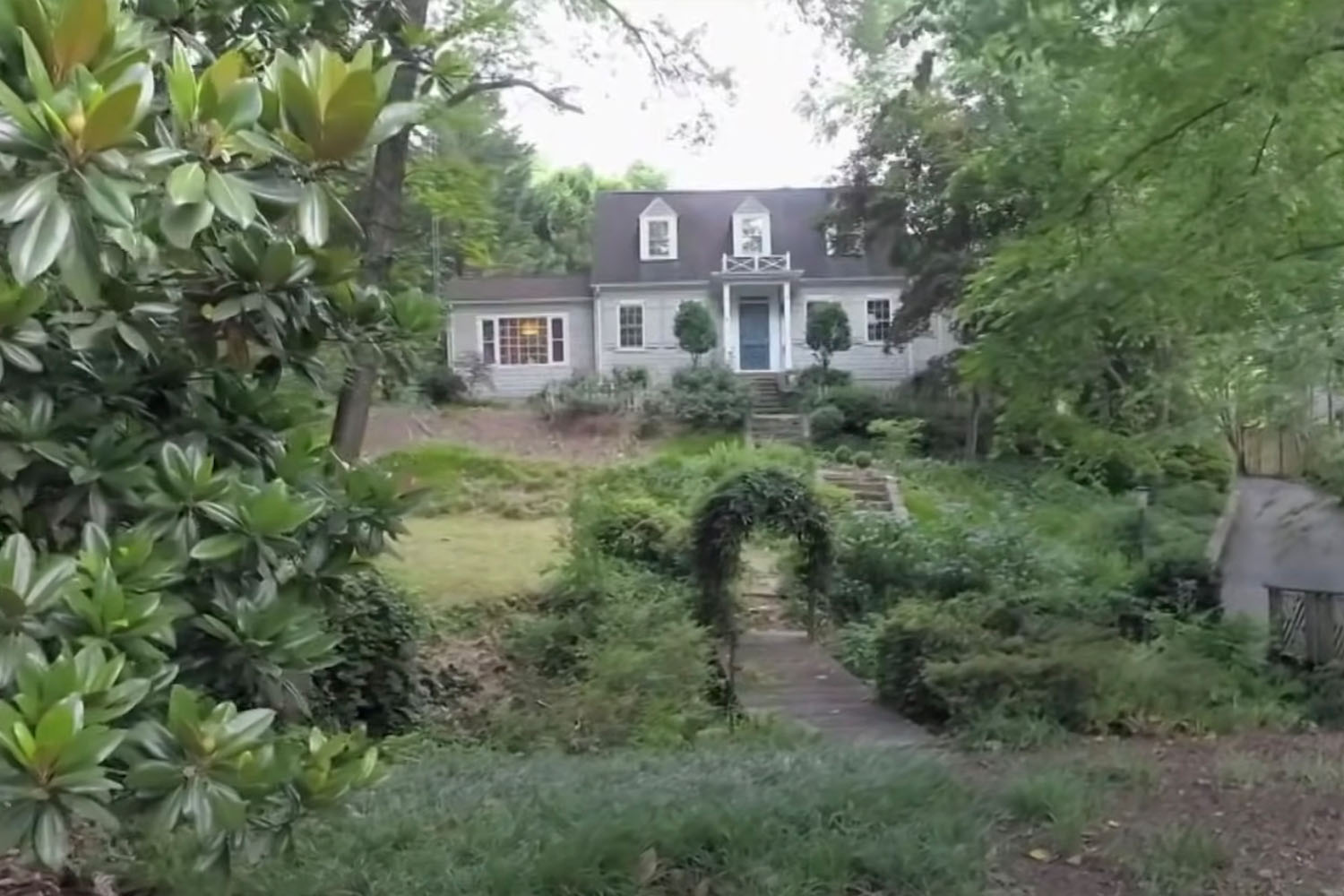 The first six years of Love It or List It took place in Ontario, Canada, and its surrounding areas.

As of September 2014, the show began filming in North Carolina.

TV comedian looks unrecognisable in 00s throwback – can you tell who it is?

At the beginning of a Love It or List It episode, a couple or family shows their current home to both Hilary and David.

Hilary then redesigns their home based on the wants and needs of the homeowners, staying within their budgets.

David works to find real estate listings that also fall within the homeowners wishes and budgets.

The two then compete to sell the homeowners on either remaining in their newly-designed current home, or buying a new one.

After renovations are complete, Hilary shows off the "new" home and David works with the owners to show them what an actual new home could guarantee them, despite the changes Hilary made.

The homeowners then must decide if they "Love It" – remaining in their refurbished home, with Hilary successfully selling them on what they already have, or if they will "List It" and find a new home to move into with the help of David.

Who else is on the show?

Different supporting roles appear throughout the seasons, with some Canadian designers and carpenters, and some American.

For the Canadian episodes, assistant designer Desta Ostapyk of HGTV's My Parents House steps in to help out.

Also in the Canadian episodes are contractors Eddie Richardson and Fergus McLaren.

For the American episodes, Eric Eremita appears as the general contractor. 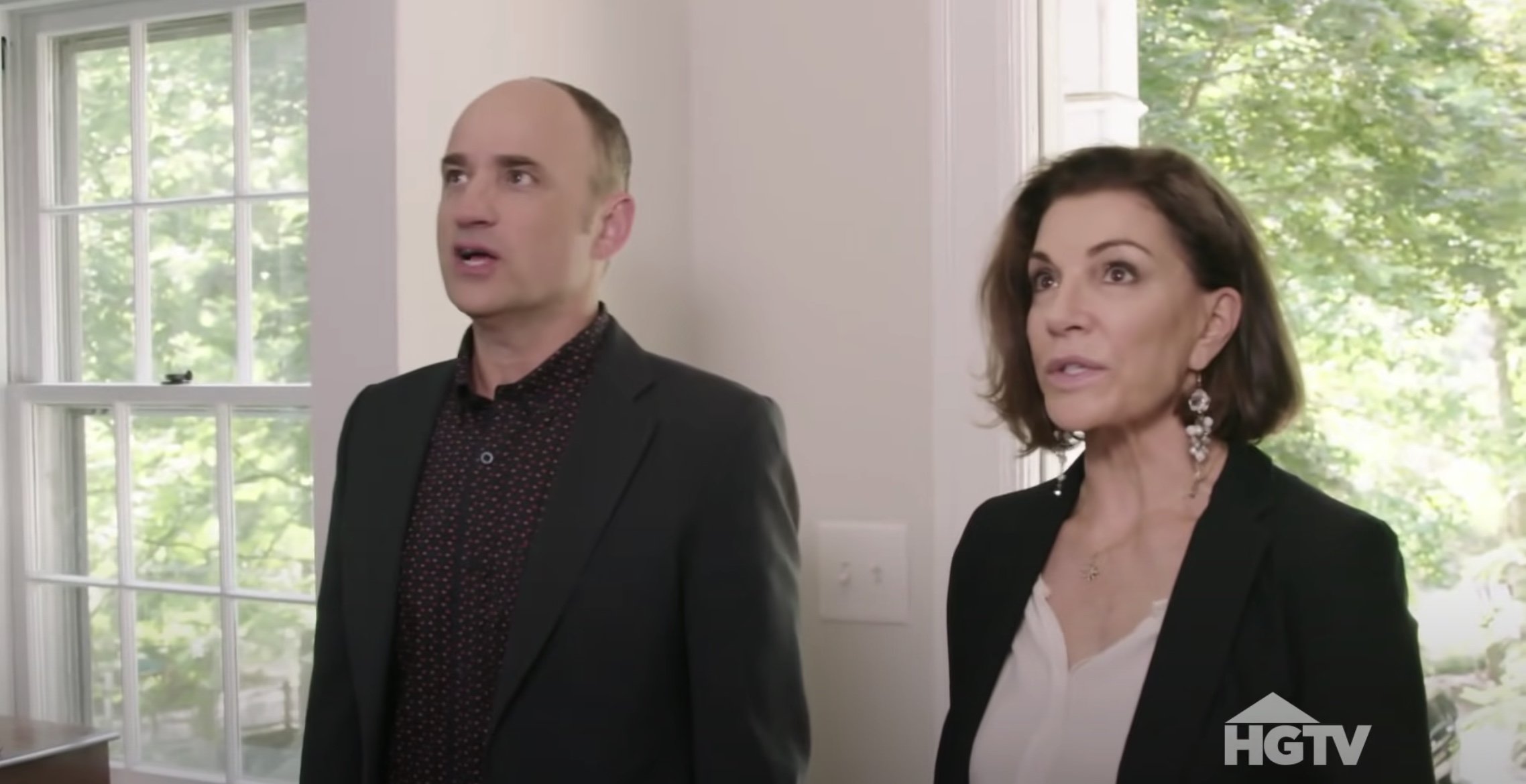 Who is Hilary Farr?

Her mother was a traveler and a home decorator, which led Hilary to follow in her footsteps and become a designer herself.

Throughout the 1970s and 1980s, Hilary appeared in a number of films and television shows, including The Rocky Horror Picture Show.

According to Celebrity Net Worth, Hilary has an estimated net worth of around $8million.

The 69-year-old designer is also the president of Hilary Farr's Designs.