Where is The White Lotus filmed?

HIT miniseries The White Lotus is set in a luxurious Hawaiian resort.

The satirical comedy-drama focuses on the lives of the staff and guests staying at the fictional White Lotus hotel, as secrets and lies unravel over the course of a week's stay. 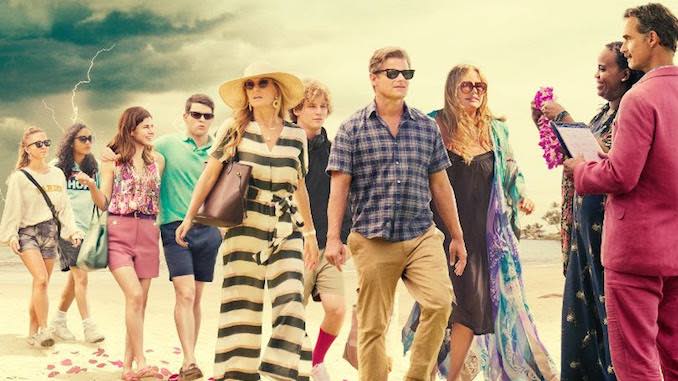 Where is The White Lotus filmed?

Although The White Lotus resort doesn't exist, the Four Seasons Resort Maui at Wailea is very real and acted as the backdrop for the series.

The first season was shot there over 8 weeks, with reportedly around 300 extras drafted in to help create a realistic hotel atmosphere.

Speaking to Variety, the show's production designer, Laura Fox, revealed that she decided to make some changes to the hotel's decor to make it a little less elegant.

Fox revealed she had decided to add a few garish patterns, old-fashioned accessories and introduced new furniture where she could, but added that there was a limit to what could be changed.

"It was a real challenge because we couldn't paint the rooms."

During filming, the cast and crew weren't permitted to leave the hotel due to coronavirus restrictions, so everything had to be shot on-site.

"It felt like 'The Shining' in Hawaii," Fox explained, "the whole process was so unique that it really added to everything."

Can I visit any of the filming locations?

If you've fallen in love with the show's Hawaiian backdrop, you can book a getaway to the Four Seasons Resort Maui – but it doesn't come cheap.

Rooms at the resort start at around a thousand dollars a night, and splashing out on the Presidential Suite will set you back almost $30,000.

The resort does have plenty of perks, though, including snorkeling, kayaking, tennis and complimentary mini spa treatments right at the poolside.

How can I watch The White Lotus?

Fans can expect a new episode at the same time each week, with the finale scheduled for August 15, 2021.

The first episode of the miniseries is free for everyone on HBO Max, whilst those with a membership can catch up on all 6 episodes. 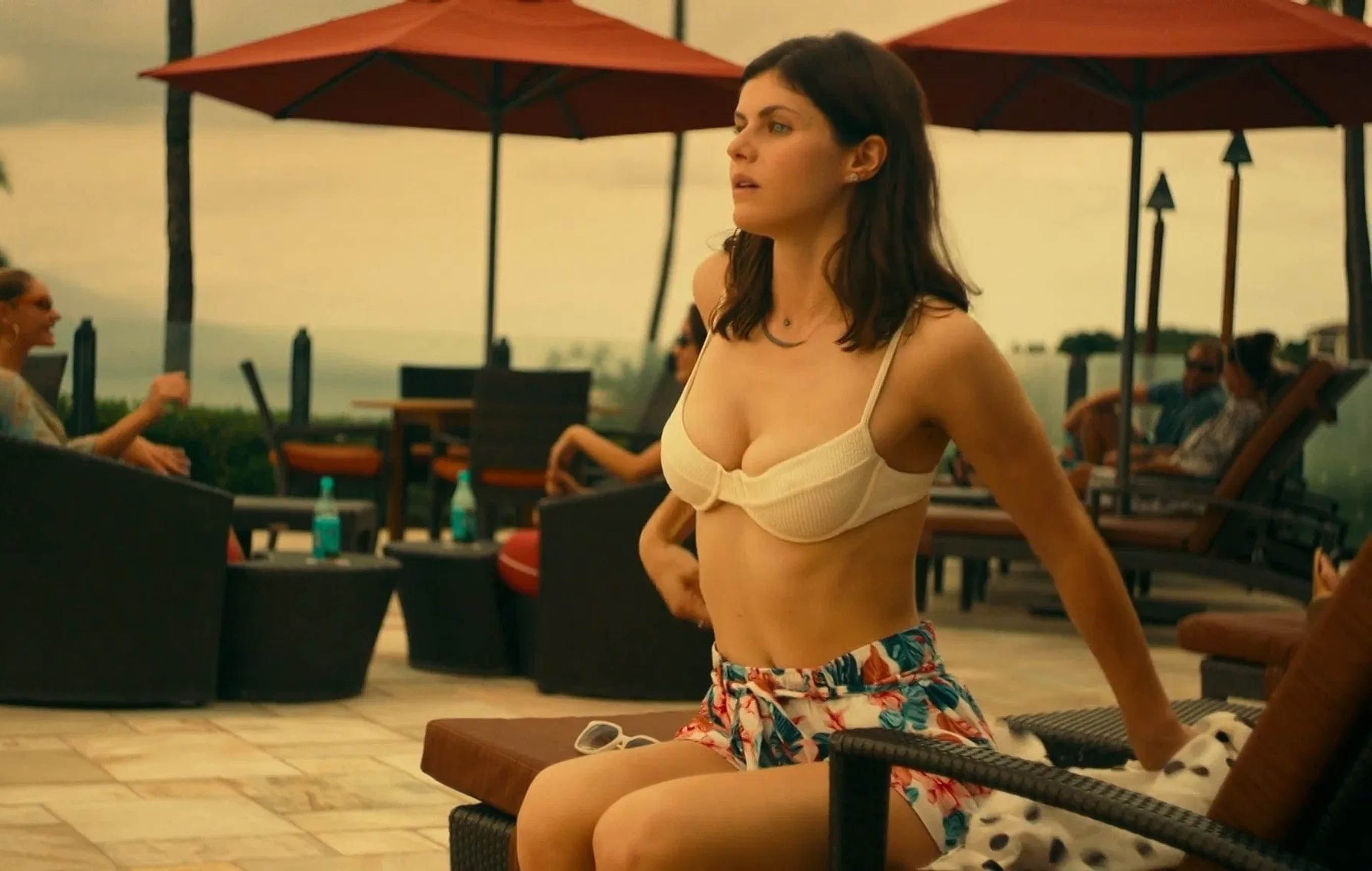 Although there are no concrete plans for a second season, showrunner Mike White has hinted that there could be more White Lotus to come.