Who are Savannah Guthrie's children?

JOURNALIST Savannah Guthrie has been hosting NBC's Today Show since 2012.

She has been hosting alongside Hoda Kotb after substituting for both Meredith Vieira and Ann Curry. 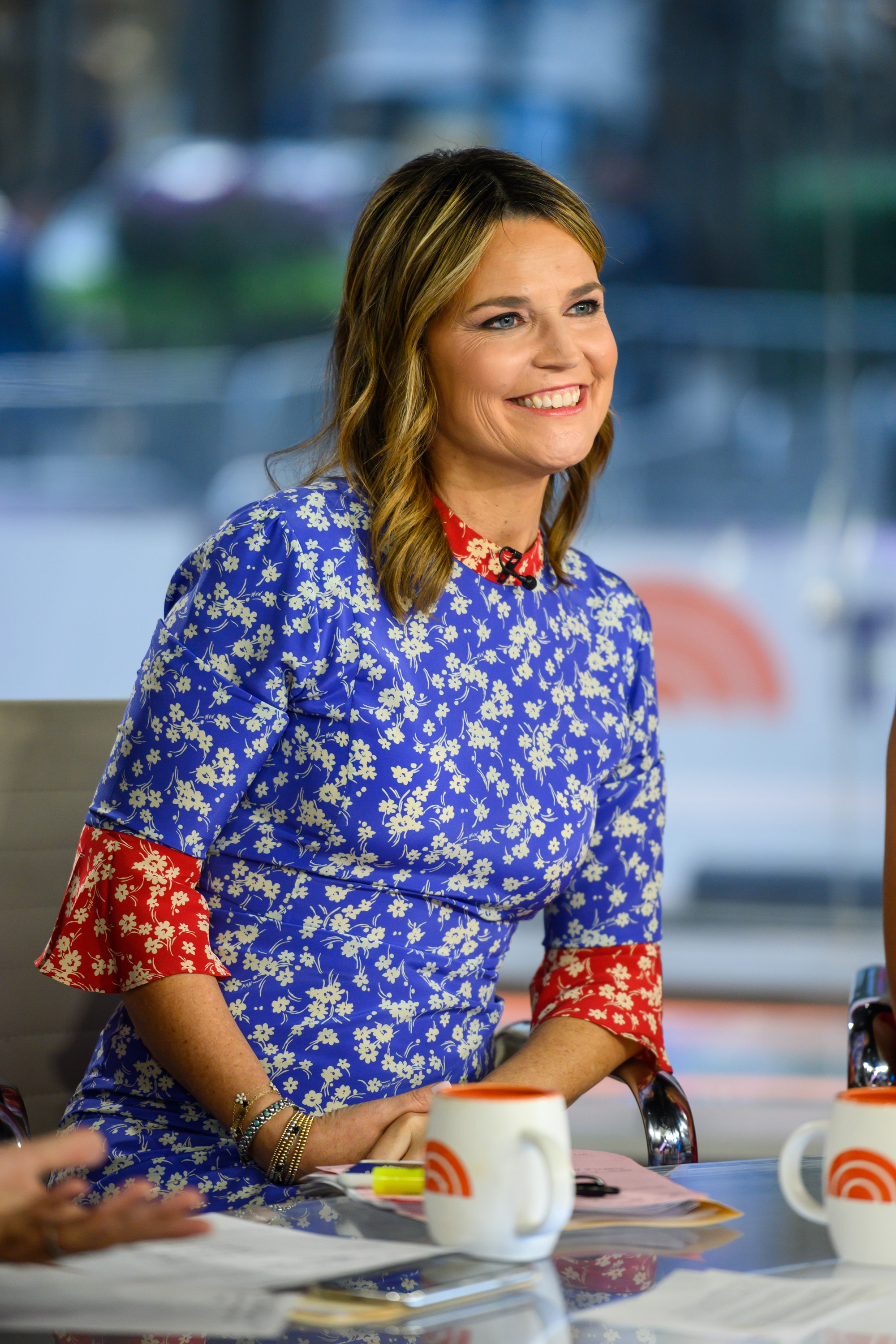 Who is Savannah Guthrie?

The longtime journalist has been hosting Today for nearly a decade after joining the show as co-host of the third hour in 2011.

She was criticized for likening Donald Trump to "someone's crazy uncle" during a town hall.

She was a primary anchor for NBC’s primetime 2016 presidential election coverage, including the network’s special reporting on the Republican and Democratic national conventions. 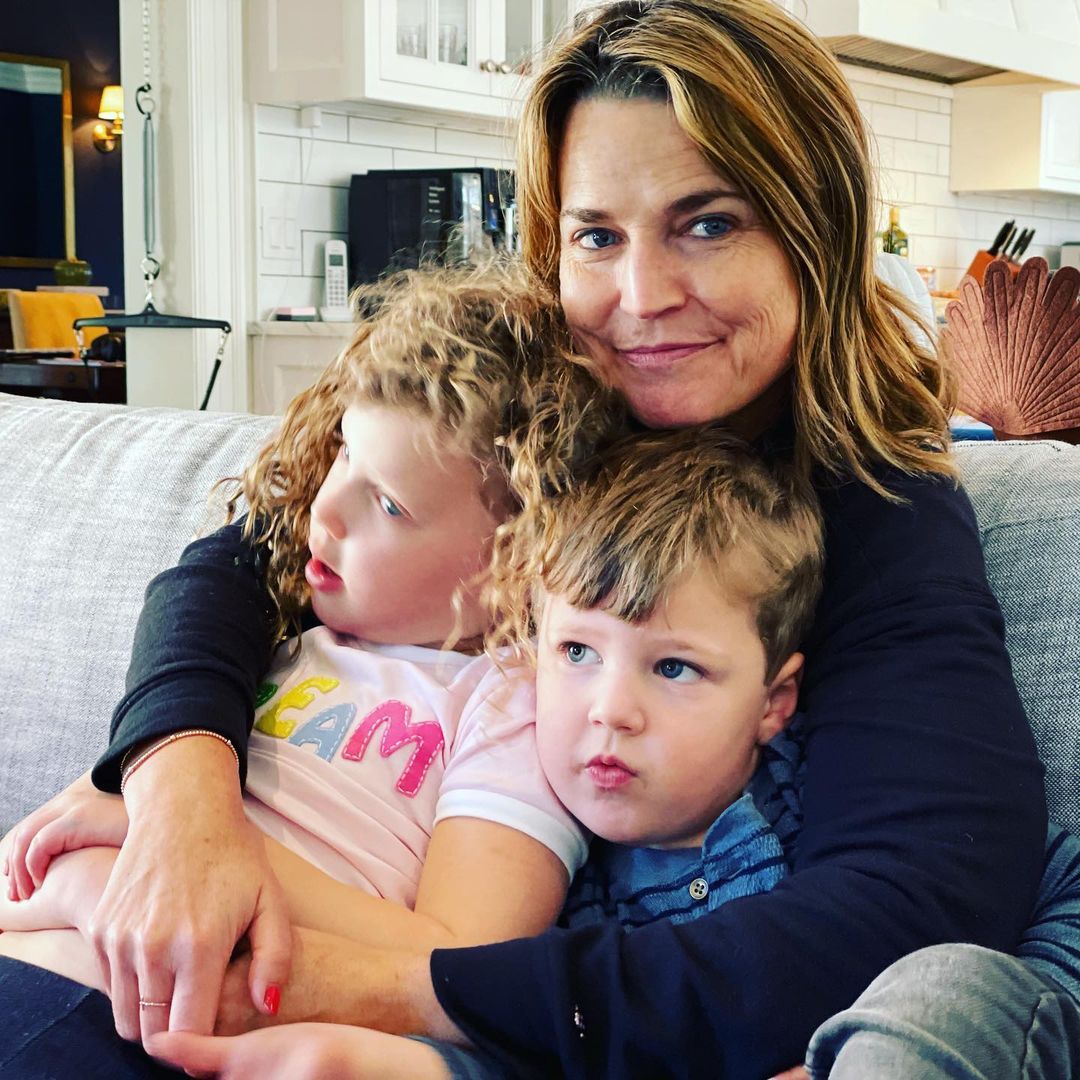 She served as the network's White House correspondent from December 2008 to June 2011.

She had a second eye surgery after her young son Charlie accidentally hit her in the face with a toy truck in November 2019.

Who are Savannah Guthrie's children?

The journalist and her husband Michael Feldman opened up to People magazine about caring for their young children during a pandemic while facing strict lockdown restrictions. 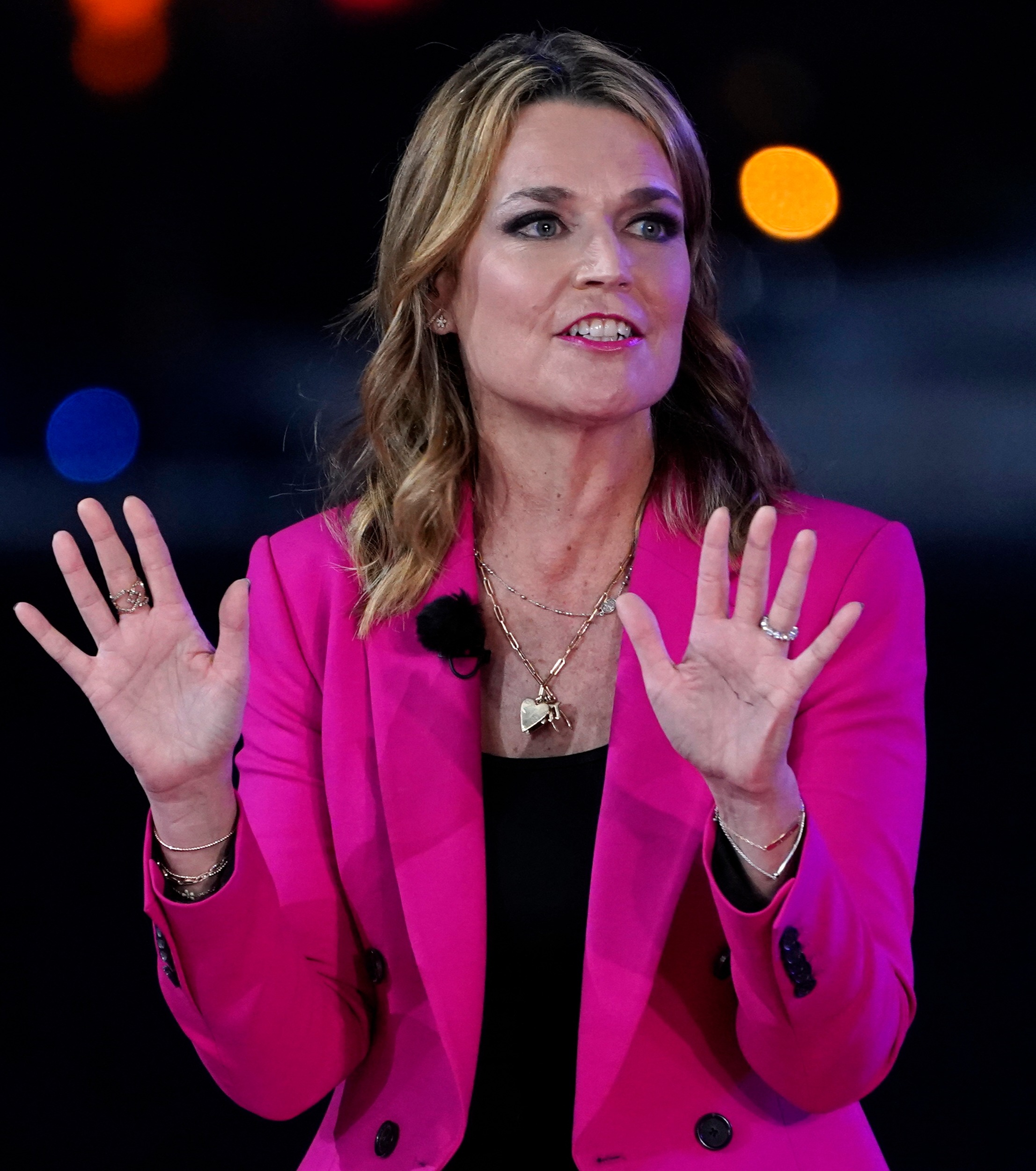 "Mike is chief technology officer and chief grilling officer. He sets the alarm and gets up early every day to help me get ready for the Today show," Guthrie told the outlet.

"And he sets up the kids for Zoom school. Then, about mid-morning, it’s my turn to take over for a little while so he can do his actual job, as founder of a strategic consulting company."

Who is her husband Michael Feldman?

He is an avid Philadelphia Eagles fan. 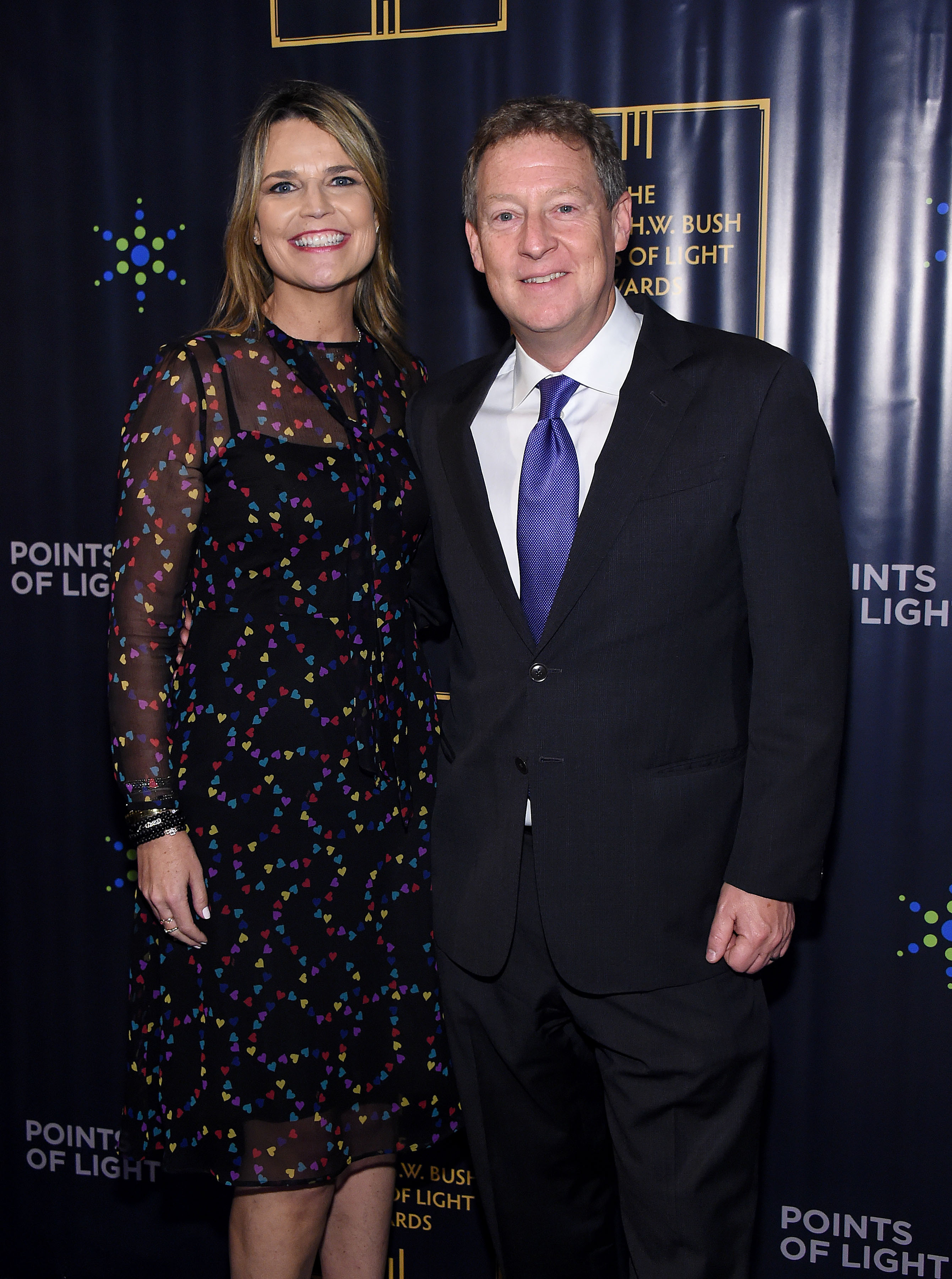 Michael's first role in politics was as a floor assistant in the Senate cloakroom before becoming a legislative analyst for the Senate Democratic Policy Committee.

He was a founding partner of the communications and consulting firm The Glover Park Group.

The group provides filmmakers with marketing advice for topical and controversial films, according to the Hollywood Review.

How did Guthrie and Feldman meet?

The couple met in 2008 when Guthrie attended Michael's 40th birthday party with a mutual friend.

She said: "Mike is extremely handy, which is one of the things I liked about him when I first met him.

"I thought, 'Wow, here's a sophisticated guy who grew up in the city but who can actually do things."

They got engaged in May 2013 when they were on vacation in Turks and Caicos.

They married in March 2014 in a small ceremony in Tucson, Arizona.