Who are Young Dolph's parents?

YOUNG Dolph's parents reportedly did not have much involvement in the rapper's life growing up.

Dolph was tragically murdered in Memphis, Tennessee on November 17, 2021. 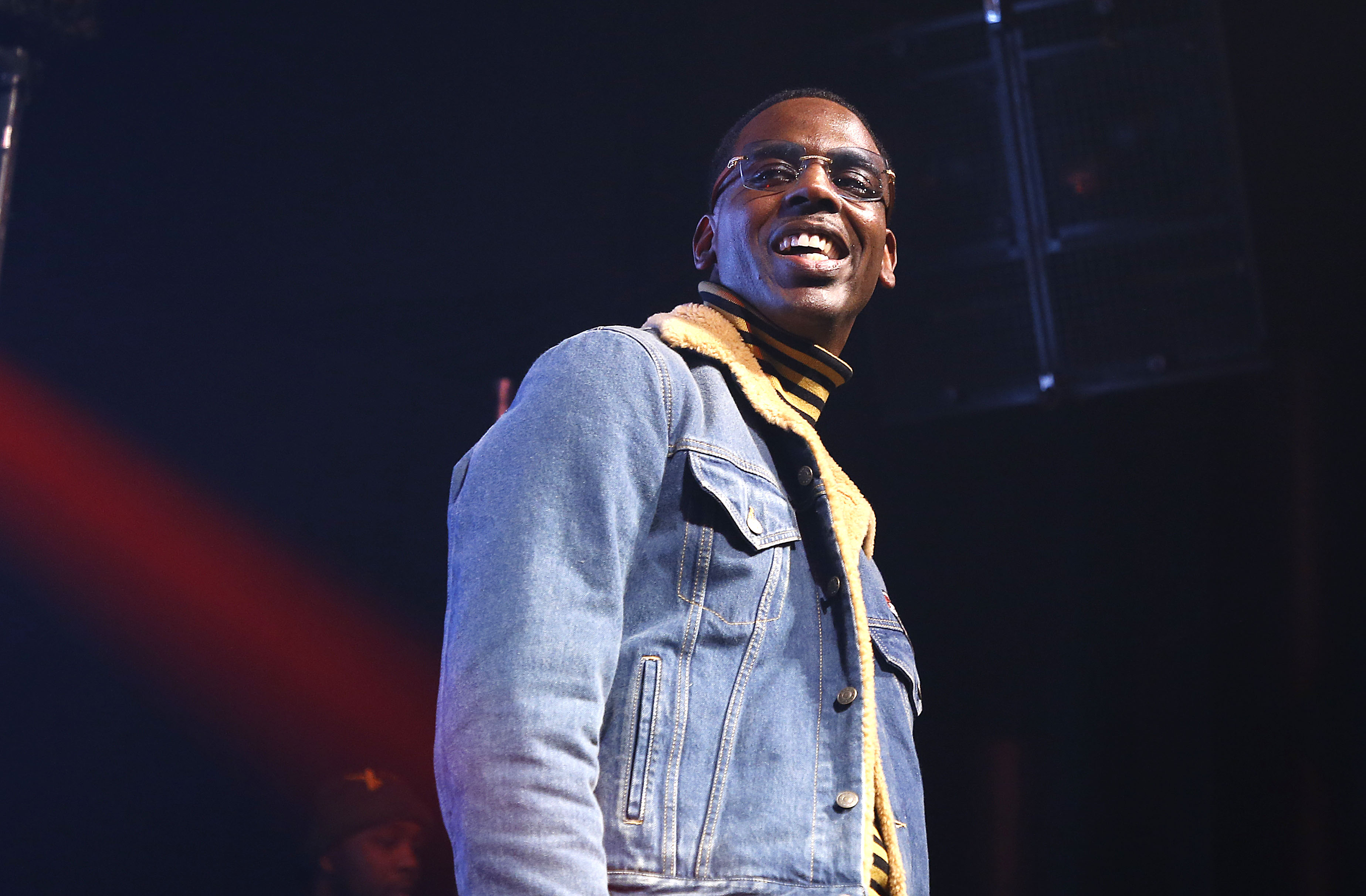 Who are Young Dolph's parents?

Not much information is available on Young Dolph's parents.

He was reportedly raised by his grandmother, as both of his parents were said to be addicted to crack cocaine and would only see him every few weeks as a child.

Dolph once said in the Memphis community that he was raised in, several of his peers were also raised by their grandmothers as their parents experienced issues with drugs.

He claimed he grew to become more independent once he utilized his grandmother's lessons.

Prior to his tragic passing, Dolph was a parent himself, as he welcomed two children with Mia Jaye.

While details surrounding the couple's relationship remain unclear, over the years they have welcomed son and daughter Tre and Aria.

Despite having profile parents, there is not much information available on them.

Jayne is often seen posting about them on Instagram to her 35,500 followers.

"Look at us now… 2 beautiful creations later, years of growing pains later, years of lessons learned, later… kids healthy and happy & we still are pushing through showing up to our Call of Duty & Responsibility everyday," Jaye wrote on Instagram when talking about her family.

What was Young Dolph's net worth?

At the time of his death, Dolph, 36, was estimated to be worth $3million according to Celebrity Net Worth.

He was born Adolph Thornton Jr., in Chicago, Illinois on July 27, 1985. At the age of two he moved with his family to Memphis, Tennessee.

In 2009 he was just making his mark in the music world with his debut mixtape Paper Route Campaign.

In 2021 he released his debut full length album Welcome 2 Dolph World under his very own record label Paper Route Empire. The debut album had a total of 20 songs on it. 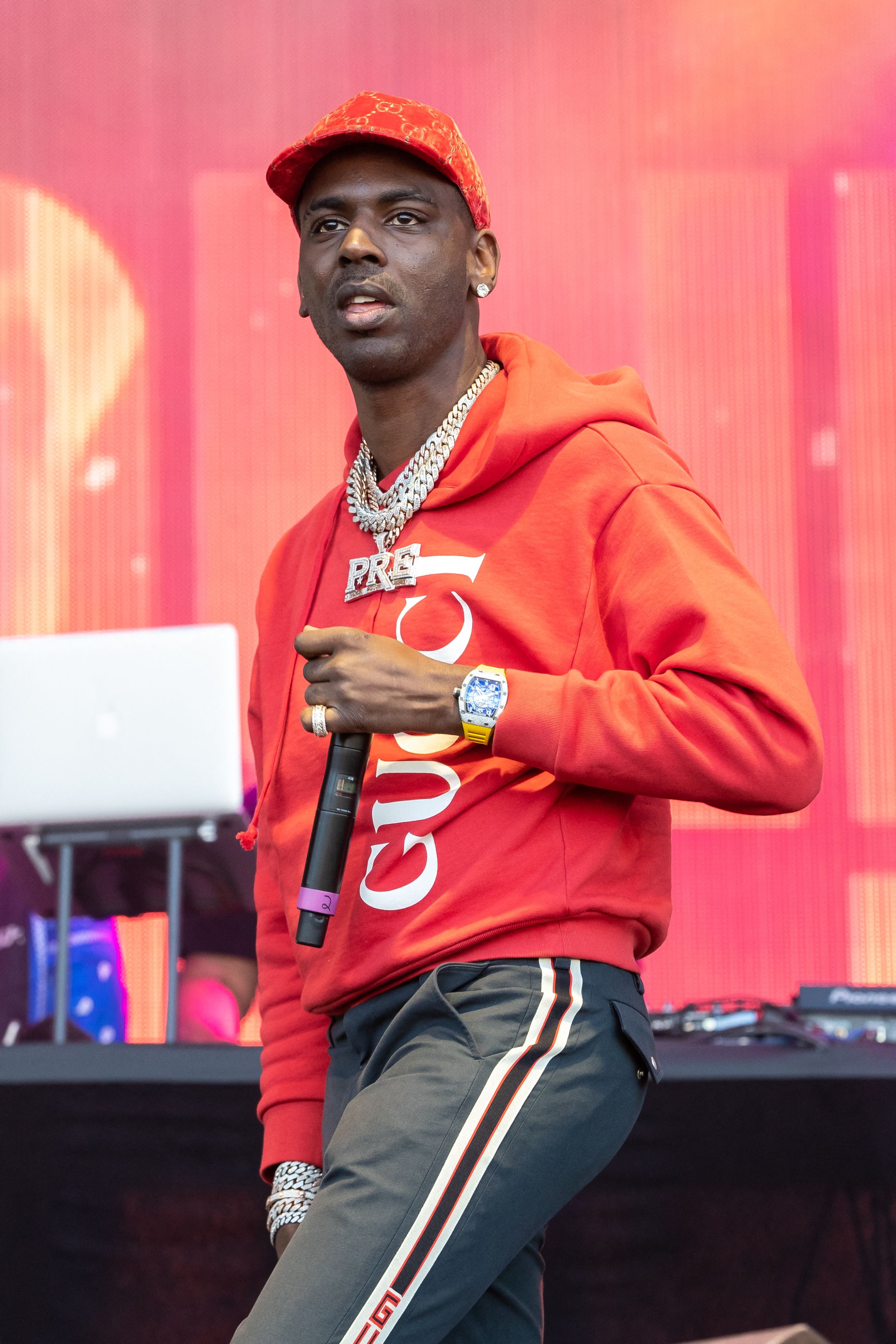 The late rapper had come to release a total of 26 albums on Apple Music, with his most recent album PAPER ROUTE iLLUMINATi being released on July 30, 2021.

The Memphis musician was shot dead while buying cookies.

A search is underway for the shooter, who fatally struck the rapper at around 1pm, police said.

But they announced they had no information on the potential suspect so far.

Those with information on the shooting have been asked to call 901-528-CASH.

Young Dolph's death has rocked the music industry, with a string of celebrity pals sharing tributes to the dad-of-two.