AMY Dowden is back on BBC's Strictly Come Dancing for the 2019 series as one the show's pro dancers. 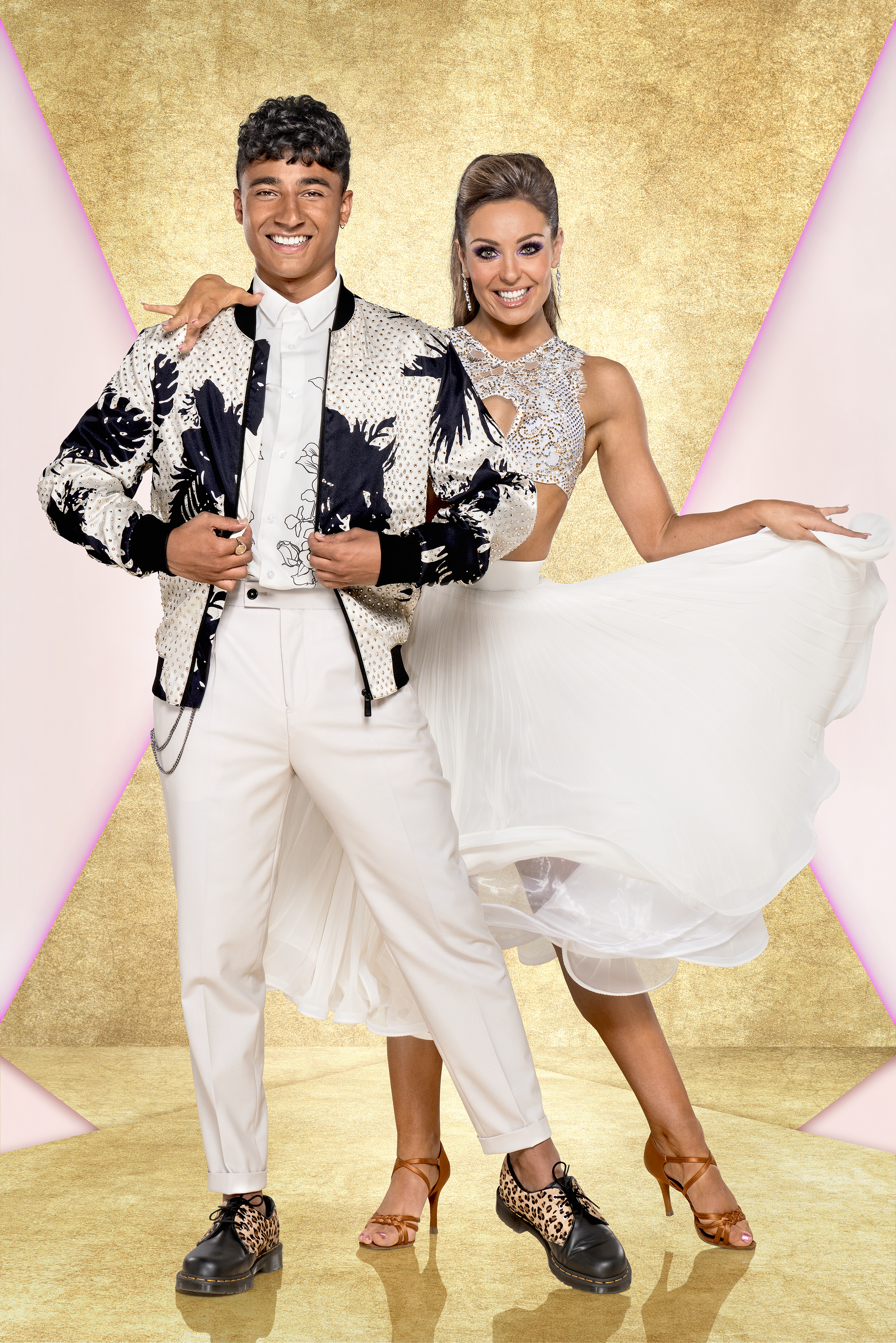 Who is Amy Dowden?

Amy grew up in Caerphilly, South Wales, and started dancing at the age of eight.

She is now based in Wolverhampton, West Midlands, with English dancing partner Ben Jones, who is from Sandwell.

Amy, whose favourite dance is the rumba, loves to swim – and normally returns to Wales to see her family when relaxing after a competition.

When she's not competing as a professional dancer, Amy teaches Zumba locally to community groups and school children.

She teaches at Hallfield School and two church halls, in the Birmingham and Wolverhampton area. 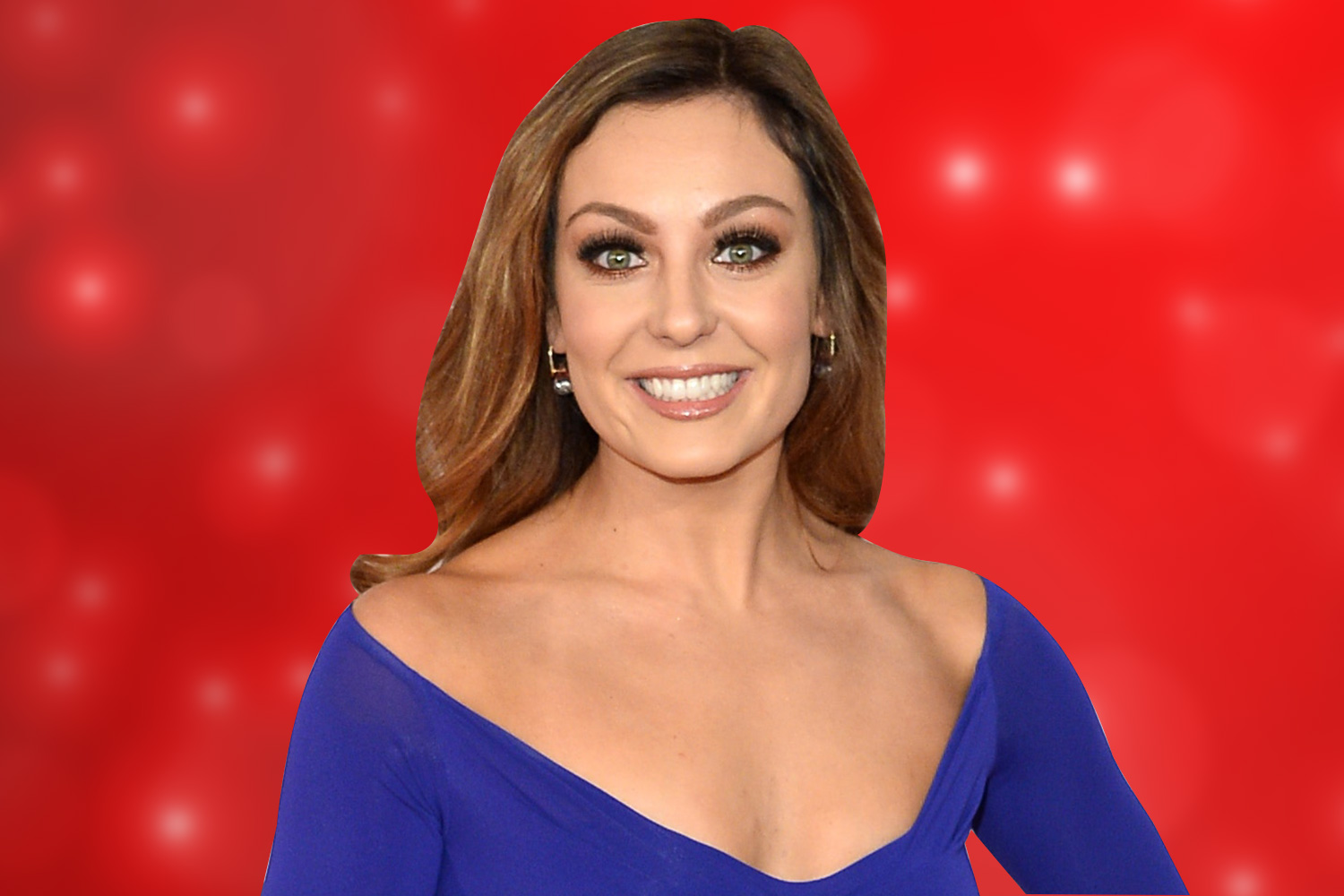 Amy Dowden, who screamed with joy when she was revealed as Karim Zeroual's dance partner.

Rushing over to greet him, the professional dancer told host Tess Daly she was thrilled to be paired with him.

Equally, Karim said he was excited to be working with the stunning BBC star when he spoke to Claudia Winkleman. 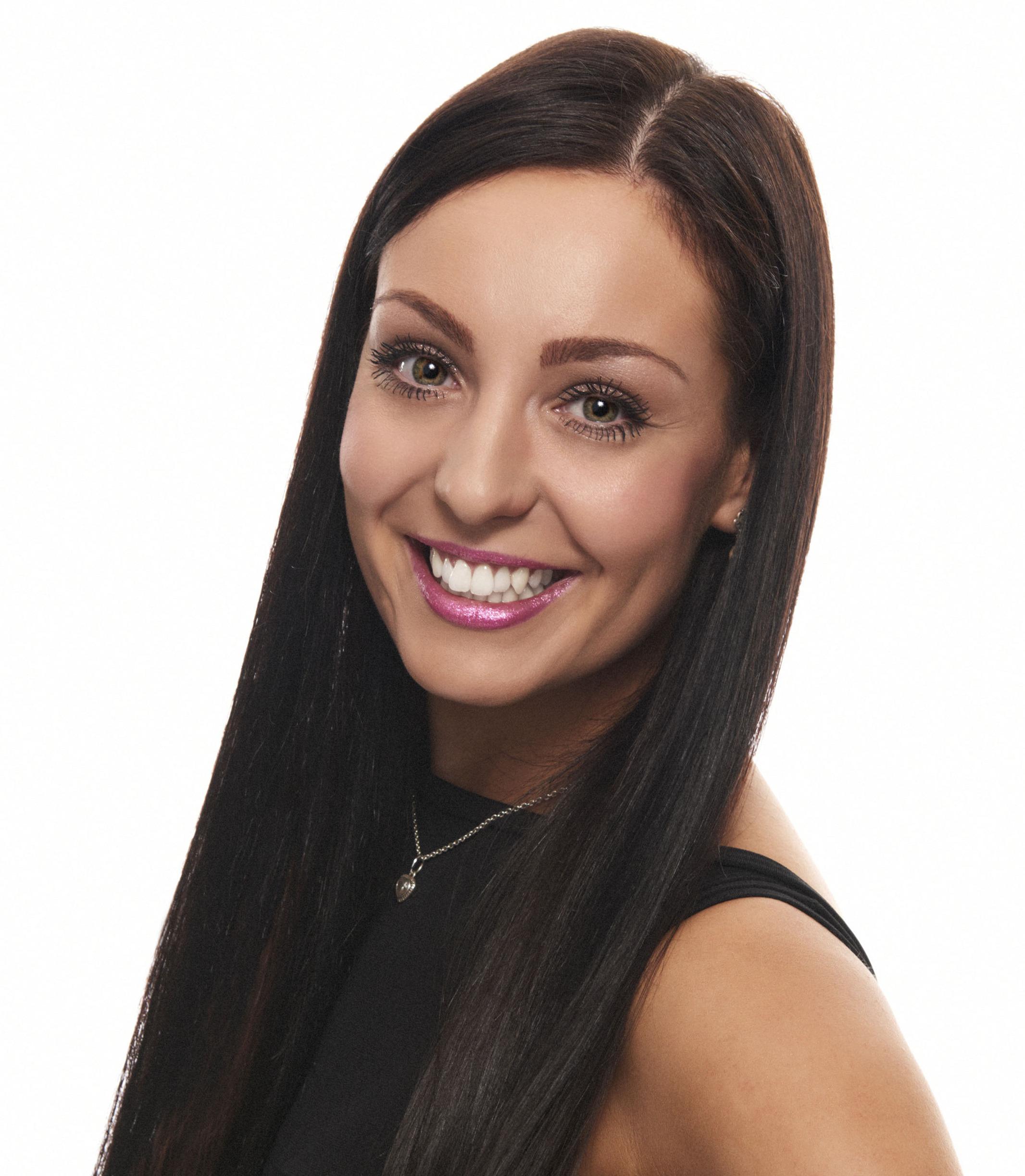 What's happened to her so far on Strictly?

Amy made her debut on the show in 2017 with partner Brian Conley.

They finished in 12th place.

She had more success the next year when partnered with Danny John-Jules.

They placed ninth but were rocked by claims of bullying.

What has Amy Dowden achieved as a professional dancer?

She is also one of the highest-ranking Ballroom and Latin American professional dancers in the UK.

Amy is a four-time British National Finalist and reached the semi-final of the World Championship in 2015.

Amy said about Strictly: “Becoming a professional dancer on Strictly Come Dancing has made my wildest dreams come true, it does not feel real!

“I have always been proud of my Welsh roots and feel so honoured to be the first Welsh professional dancer on the most loved show on TV!”

What time is Strictly Come Dancing 2019 on BBC One?

Strictly Come Dancing is returning for its 17th series on BBC One TONIGHT (Saturday, September 7, 2019) at 7.10pm.

We'll find out which pro dancers and celebrities are paired up, then the couples will have two weeks to get ready for the first live show.

The main show will air live on Saturday evenings with the results the following day on Sundays.

In July 2019 it was revealed Motsi Mabuse will be joining the judging panel of Shirley Ballas, Bruno Tonioli and Craig Revel-Horwood.

Claudia Winkleman and Tess Daly return as the presenting duo, with Rylan Clark-Neal confirmed as host of Strictly: It Takes Two alongside Zoe Ball.