Who is Carwash on The Masked Dancer? Latest fan theories and rumours

THE Masked Dancer is set to keep fans glued to their television sets on Saturday nights.

Viewers will have to guess which celebs are showing off their skills under one of the wacky and colorful outfits. 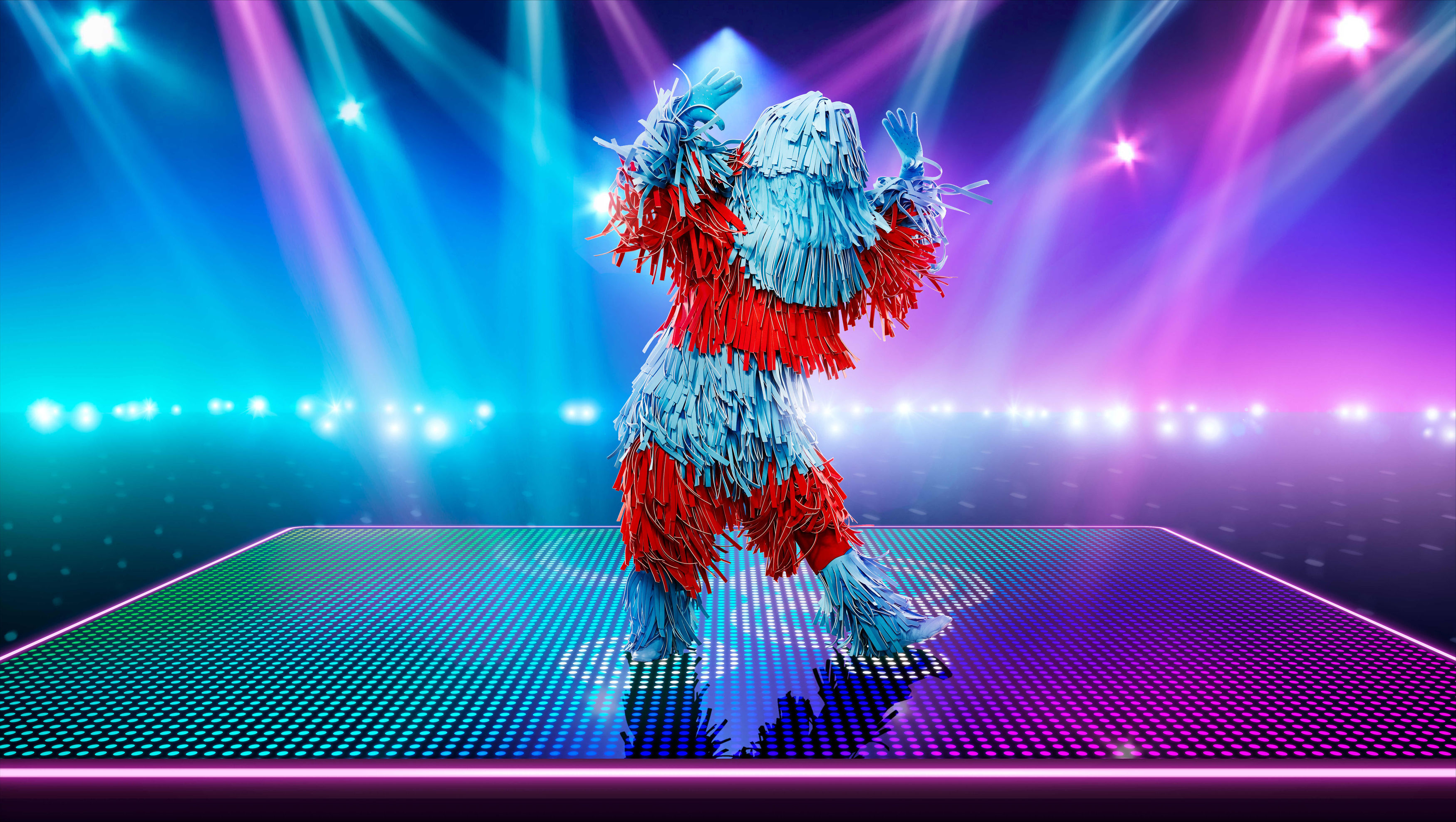 Who is Zip on The Masked Dancer? Latest fan theories and rumours

This character could well clean up as they promise to “send the audience into a spin.”

No prizes for guessing which disco ­classic will be their anthem.

Who could it be? 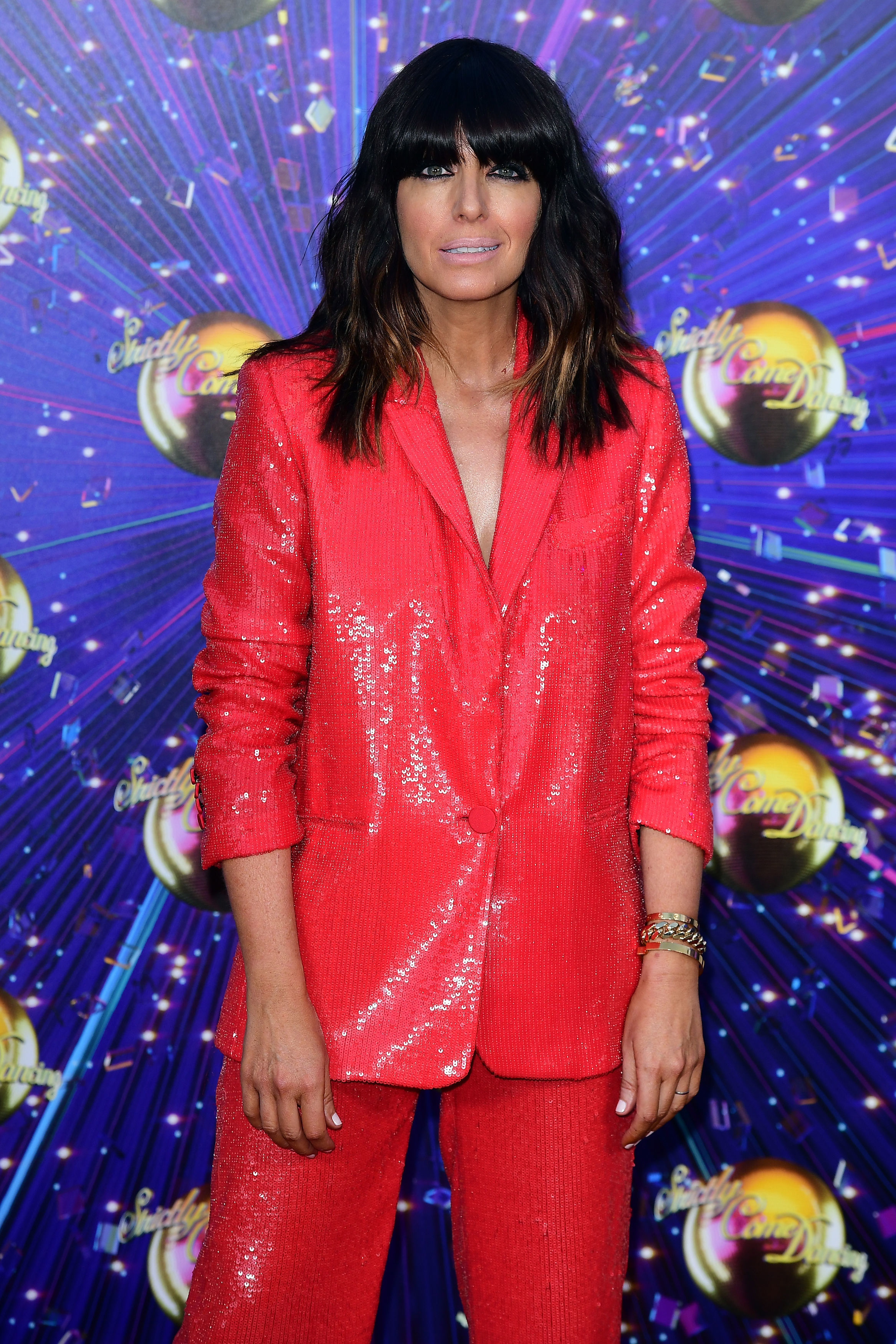 Strictly host Claudia Winkleman, 49, is used to peering out from behind her trademark fringe, bearing resemblance to the tassels on the costume.

Could she be behind the blue and red outfit? 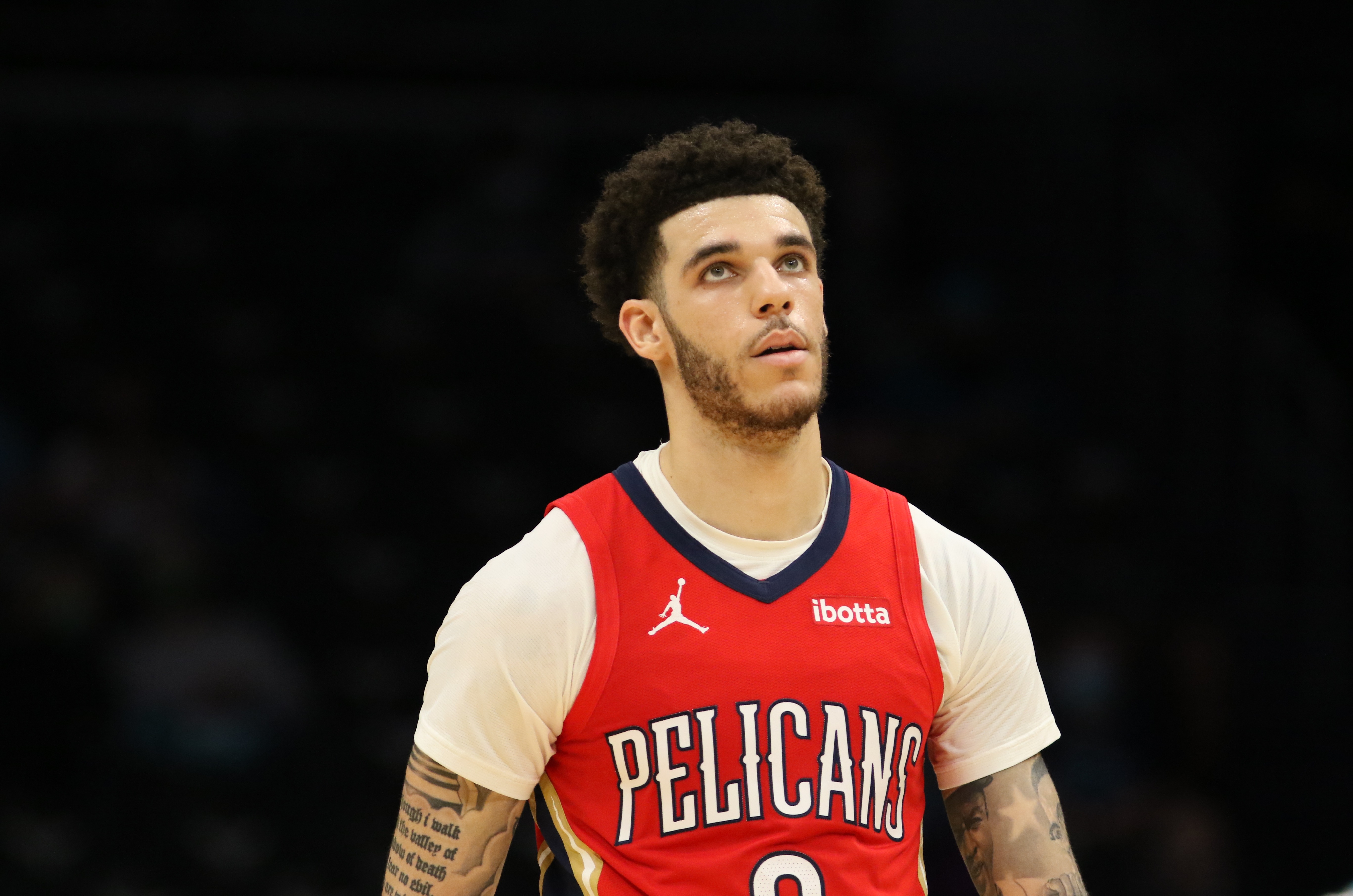 Lonzo, 23, appeared on the US version of the The Masked Singer in 2020 under the "Whatchamacallit" costume.

Now a fan thinks the NBA star may make an appearance on the The Masked Dancer in the UK due to the similarities between the costume he wore in the States and the carwash outfit for the Masked Dancer UK.

The fan penned: "Maybe it’s NBA star Lonzo Ball, because he was Whatchamacallit on The Masked Singer here in the States, and Whatchamacallit bears a striking resemblance to Carwash!"

We know Lonzo has a budding music career, but will he now strut his stuff on the dancefloor? 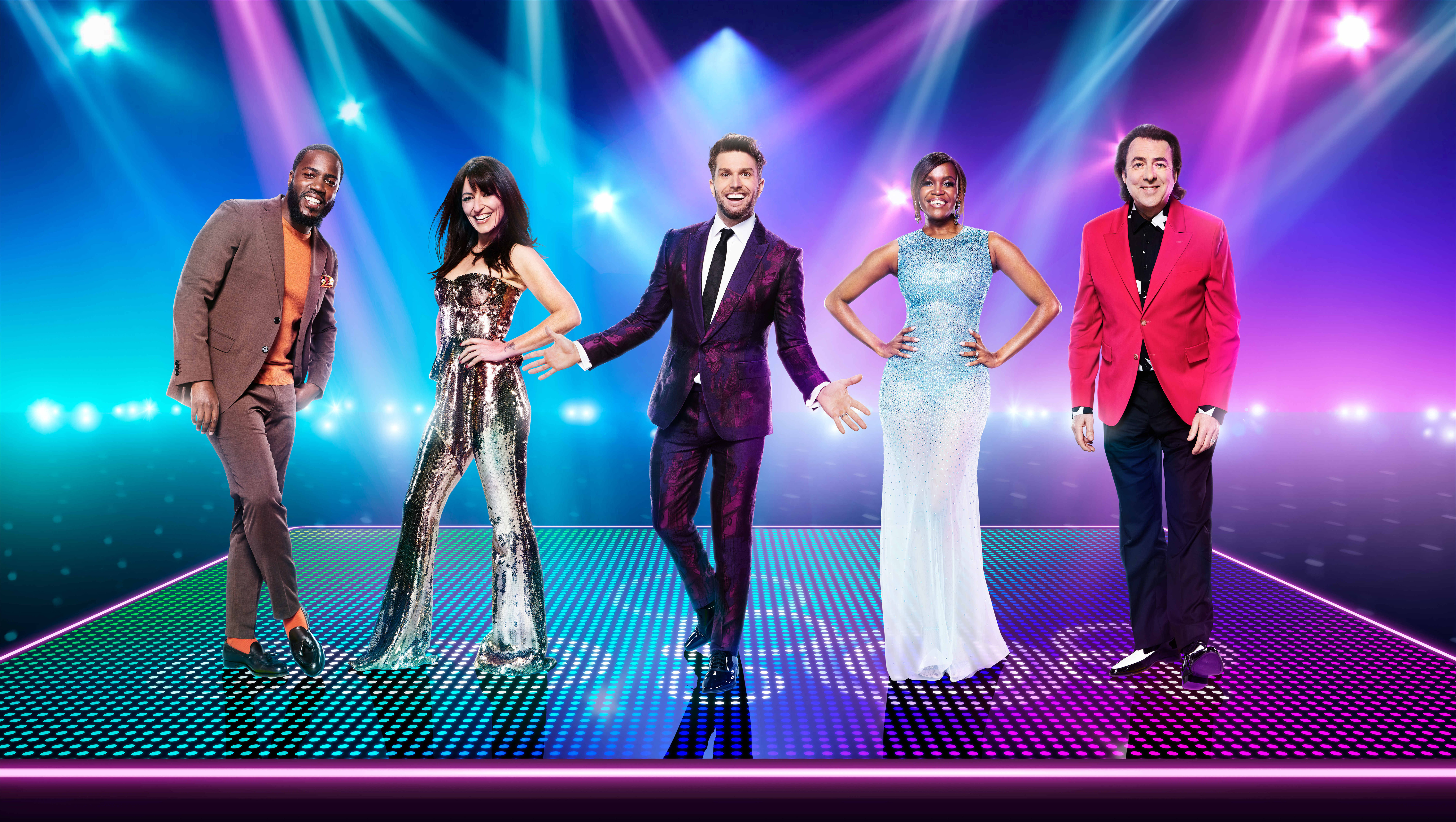 How can I watch The Masked Dancer?

Airing over seven episodes, each show will be 90 minutes long.

The judges are confirmed to be Oti Mabuse, Davina McCall, Jonathan Ross and Mo Gilligan. Joel Dommett will be the show's host.