Who is Daliso Chaponda and is and is he taking part in Britain’s Got Talent: The Champions?

DALISO Chaponda had the audience and judges in stitches with his comedy routine on Britain's Got Talent in 2017.

Now, rumours are spreading that Amanda Holden's golden buzzer choice may be taking part in Britain's Got Talent: The Champions. Here's everything we know… 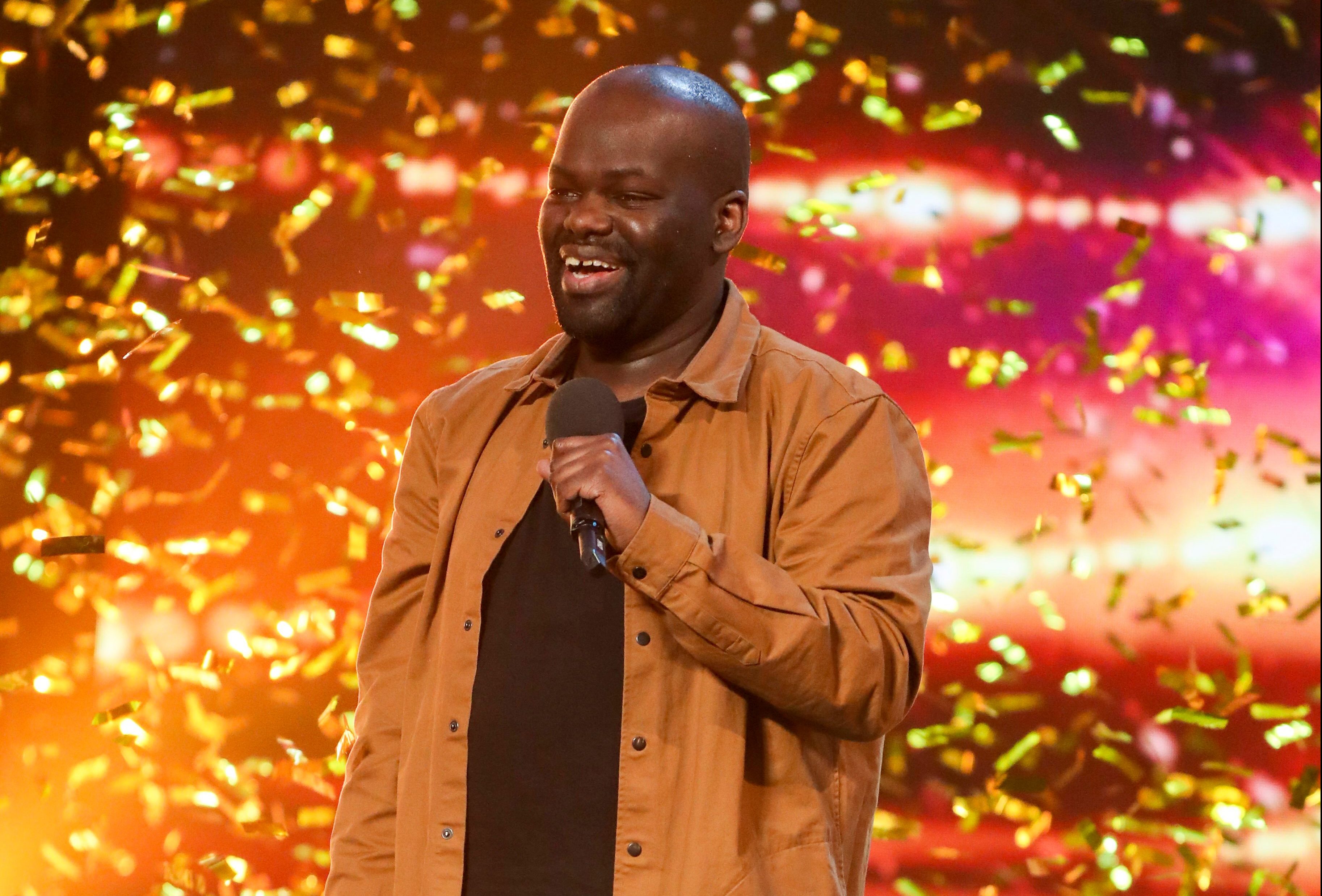 Daliso is a 39-year-old stand-up comedian from Manchester and is originally from Malawi.

The funny man had the audience in stitches on Britain's Got Talent, with Amanda awarding him the prestigious golden buzzer.

During the semi-final stage he beat off stiff competition from Jamie Lee Harrison and Lords of Strut to secure a place in the final. 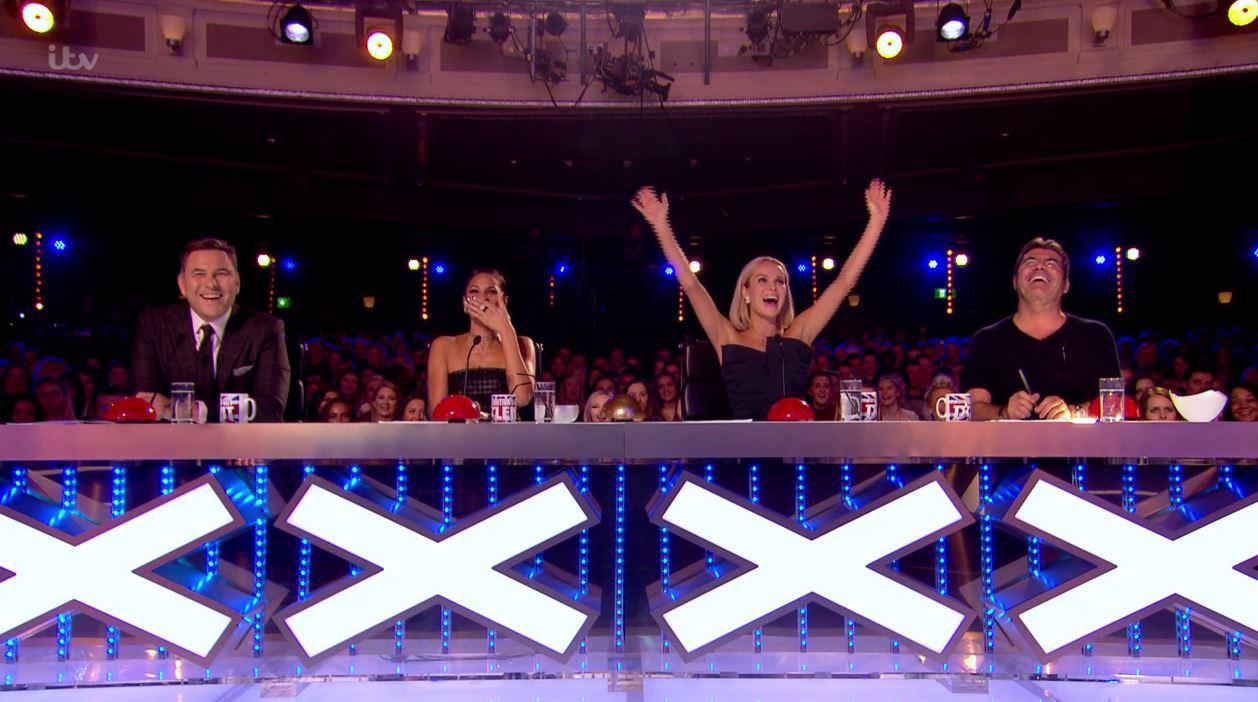 What happened to Daliso Chaponda on Britain's Got Talent?

Daliso impressed all four judges of BGT in 2017, but it was Amanda he really caught the eye of.

He combined his African roots with his experiences of living in Britain to create a hilarious routine featuring chavs, the financial crisis and fish and chips.

His jokes had the panel in fits of laughter, with Amanda giving out her infamous cackle on a number of occasions.

After finishing his routine, the audience chanted for one of the judges to hit the golden buzzer and put Daliso straight through to the semi-finals.

The crowds chorus did not go unnoticed as Amanda pressed the golden buzzer and he was straight through to the live shows.

One of his jokes were: “I heard a lot of people talking about the financial crisis.

“I’m from Africa — what are you talking about?

“You’ll have a financial crisis when this chav will have to walk five miles a day to get a bottle of WKD blue.” 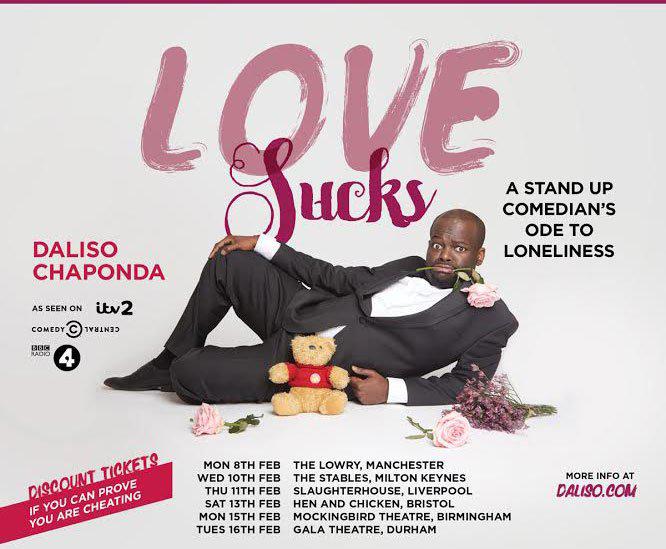 Is Daliso Chaponda doing Britain's Got Talent: The Champions?

Yes,  ITV have confirmed the comedian will take part in the revamped show.

In week fives' show, he will compete against big acts, including Alex Magala and Bars and Melody.

The comic was touring the UK in the summer when filming for the new series is thought to have started.

He was touring Chester, Walthamstow, Manchester and Northampton in July and is back on the road in September, 2019 with his Blah Blah Blacklist tour.

What has Daliso Chaponda up to since Britain's Got Talent?

Since appearing in the 11th series of Britain's Got Talent the comic has gone on to appear in comedy clubs and theatres around the world.

Daliso has featured in the Melbourne, Edinburgh, Singapore, Cape Town, and Montreal Festivals.

Aside from stand-up comedy, the Malawi-born star is also a fiction writer.

He has published science fiction, murder mysteries and fantasy fiction in a number of magazines and anthologies.

What's more, the comic co-wrote a play which aired on BBC Radio 4, now he is touring the country. 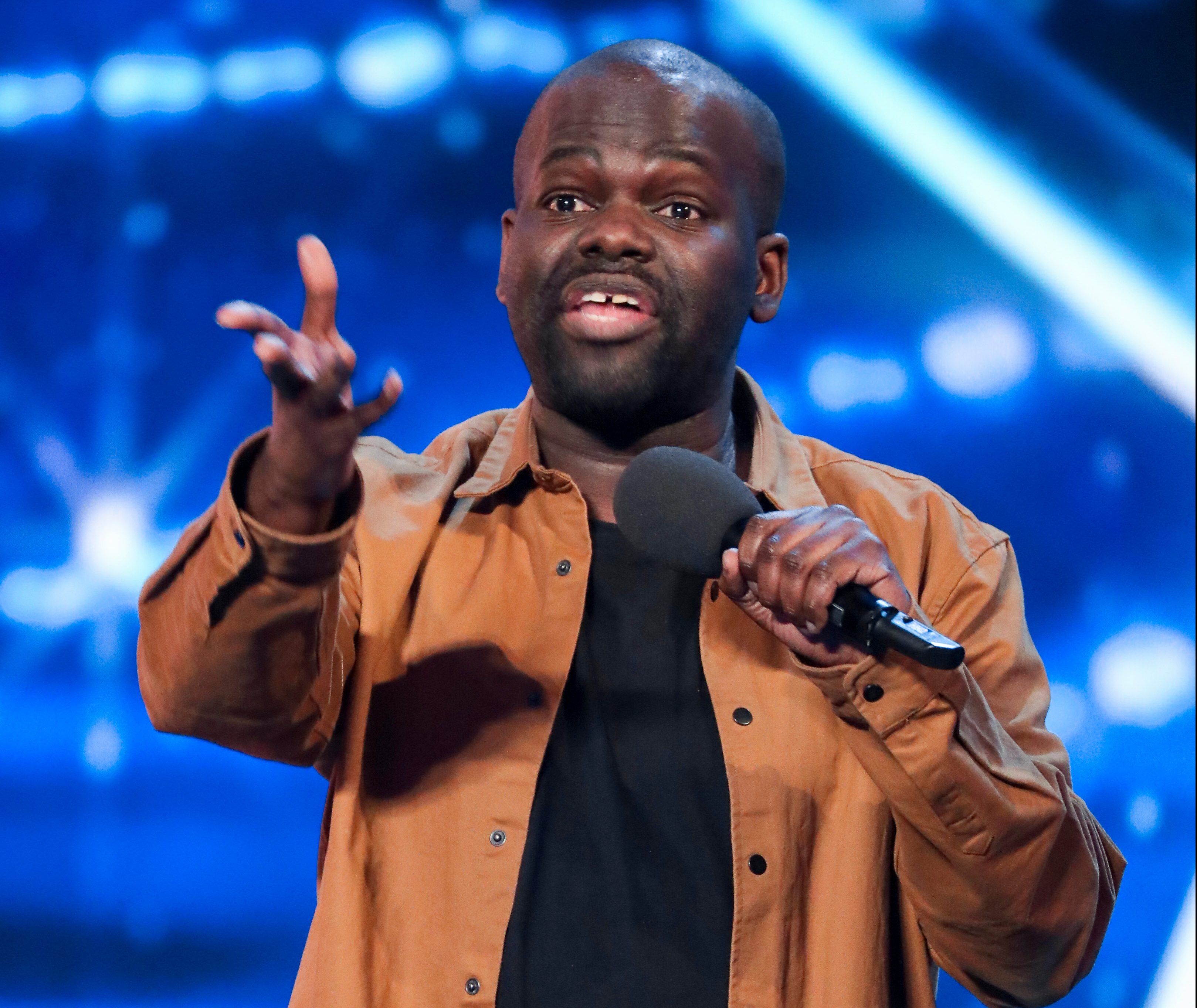 According to the Daily Star, his set has been described as “filthy” and “rather blue”.

He told the newspaper: “I was booked to perform in a strip club once as a venue that many comedians get booked in.

“Luckily for the audience, my clothes stayed on and I was purely telling the jokes!

Yes! The funny man will be taking his Blah Blah Blacklist show across the country, with it kicking off on September 19, 2019.

He is set to perform first at Darwen Library Theatre and will travel to Manchester, Leeds and others before ending his show at Salford Lowry.

A synopsis for his tour, read:  "In his hilarious, daring new show, Daliso looks at disgraced, blacklisted celebrities and historical figures we're ashamed we once admired.

"There's also the small matter of family member arrests, exploding buildings in his home country and the enterprising Malawian, who tried to blackmail him."

What time is Britain's Got Talent: The Champions on and when is the final?

Previous episodes are available to watch on the ITV hub and catch up channels but sometimes only for a limited number of days.

Contestants competing in the series will be judged by Simon, Amanda Holden, David Walliams, and Alesha Dixon.

The final is expected to air on Saturday, October 5, 2019, however, no exact date has been announced yet.

Earlier in the year the Britain's Got Talent: The Champions final was filmed at Wembley Stadium, as each episode is pre-recorded.

But the winner of the competition was embarrassingly revealed ahead of the launch, as they announced their victory via social media.

t the time, a TV source exclusively told The Sun Online: “Bosses are absolutely furious at the winner.

“There’s no way they should have done that and producers rang them immediately and told them off."