SINGER Doja Cat is rumored to be dating Bree Runway.

Doja tweeted that she is “going public” with their relationship, though fans are unsure if it was said in jest or not. 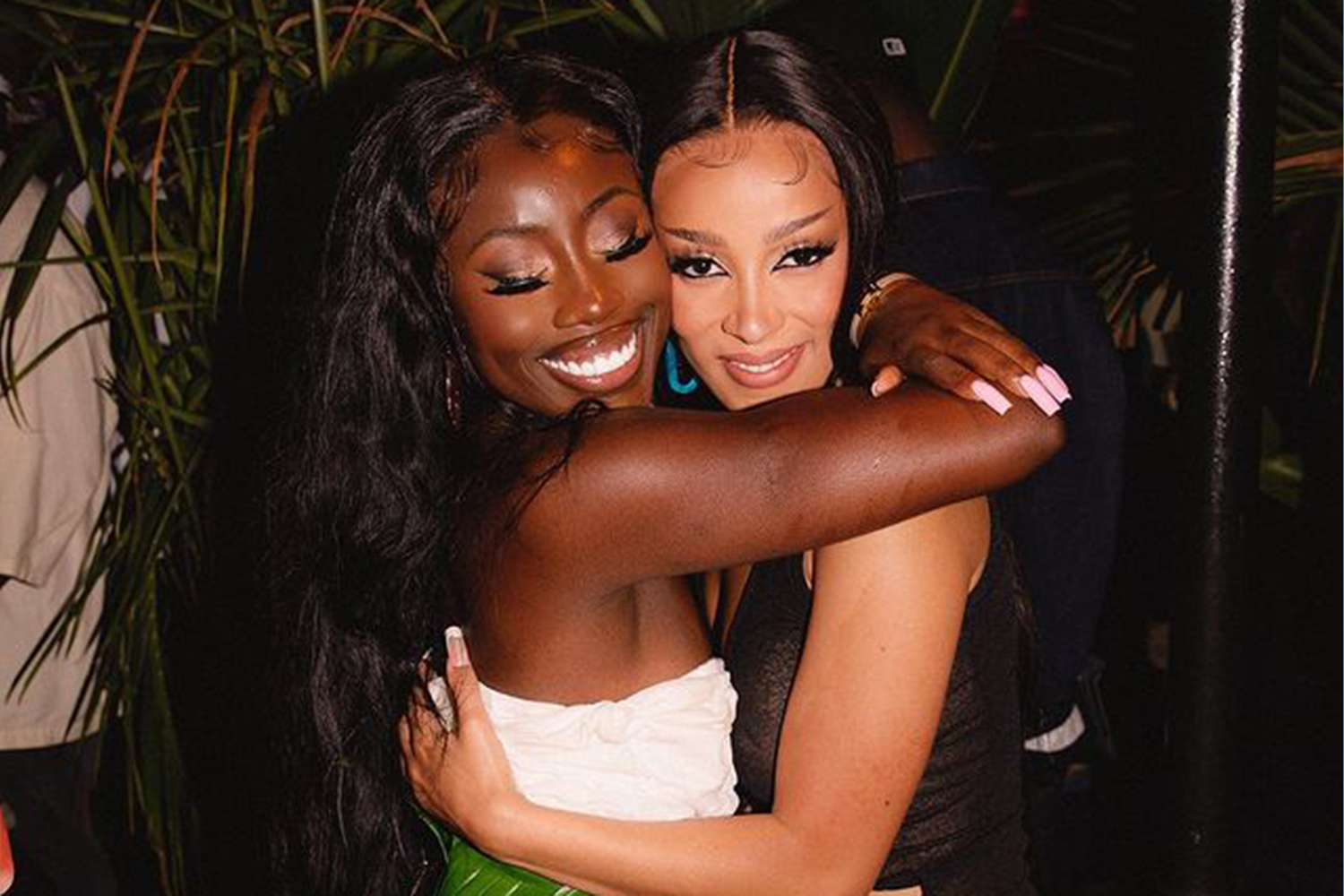 Bree Runway, 28, is an English singer and rapper.

She signed to EMI Records in 2018 and subsequently released her first commercial EP Be Runway in August 2019.

Due to her success, she won the award for Best New International Act at the 2021 BET Awards. 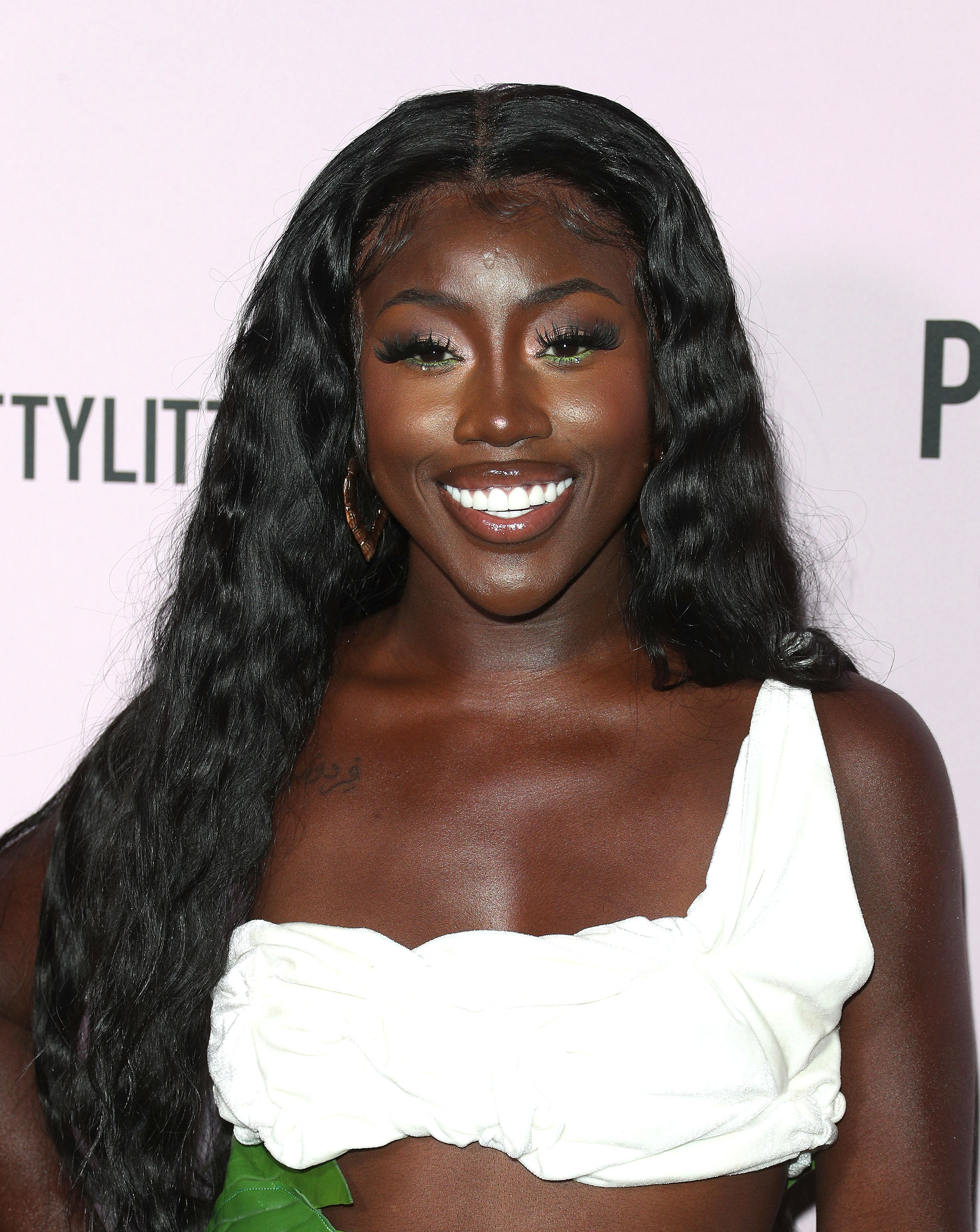 It is unclear when Doja and Bree began dating.

However, Doja posted on Twitter two pics of Bree and captioned them: “I have a girlfriend and I’m going public @breerunway” followed by a smirk emoji.

A user replied to Doja’s tweet with a photo of the two singers dancing and they wrote: “We have all been waiting for this!!”

On Friday, July 16, Bree shared a series of photos with Doja to her Instagram of them hugging and being affectionate, writing: “you know I’m crazy about my WOMANNNN! Love youuuuu @dojacat best night everrrr 💍❤️❤️❤️❤️❤️.”

What did fans say about Bree Runway and Doja Cat?

Fans immediately were left wondering if the pair were actually an item, with one user commenting under Bree’s photo: “are yall dating?”

A third wrote: “I love this, are u really together?”

What is Bree Runway’s net worth?

Bree is reportedly worth $1.2million, according to What's Her Net Worth.

She reportedly made her earnings through her up-and-coming music and record deals.