Who is Dominic Matteo's wife Jess?

Supporting him through his journey is his loving wife, Jess. Here's more about her… 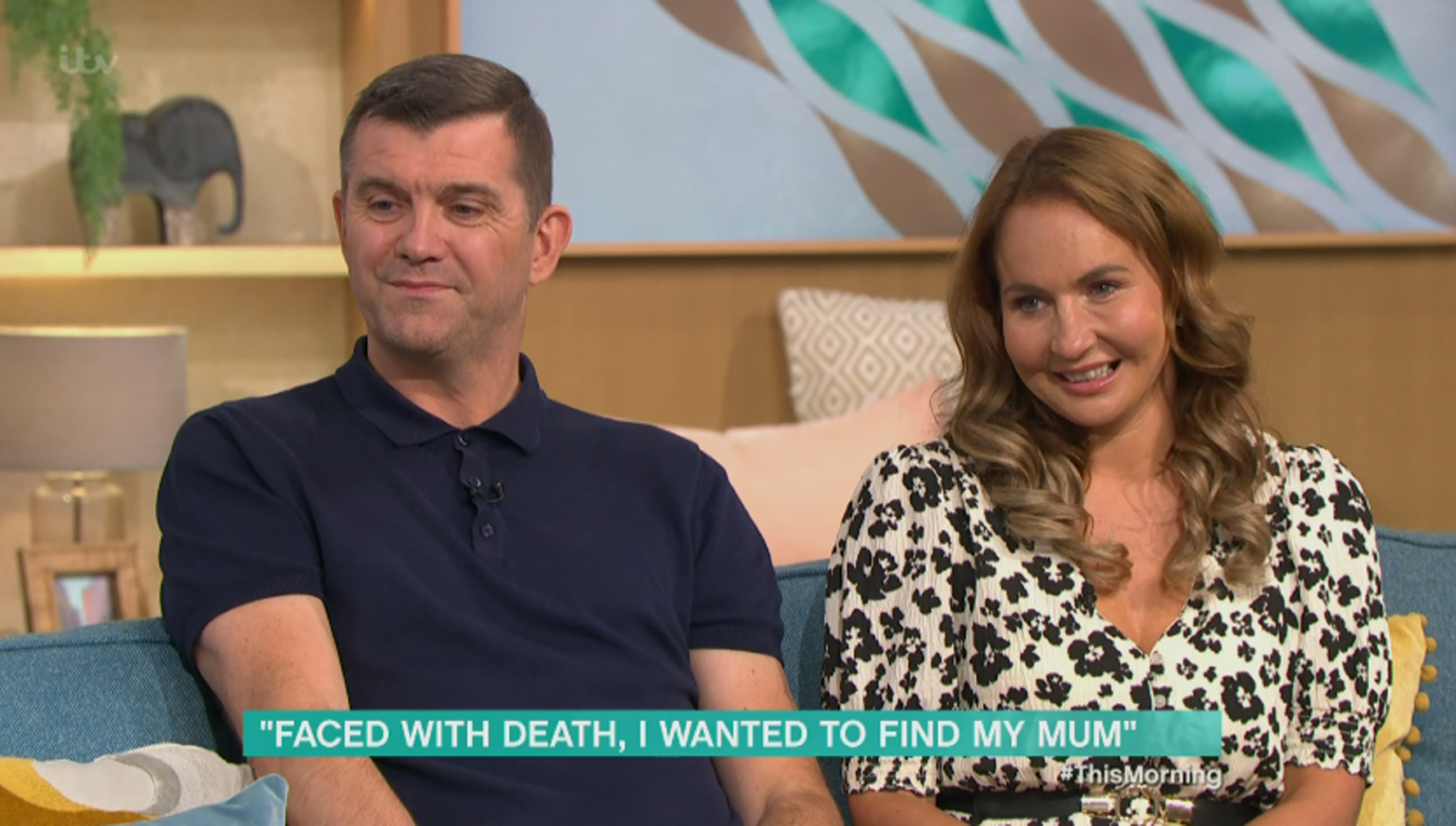 Who is Dominic Matteo's wife Jess?

Jessica Matteo is a pro dancer and ballet teacher.

She is the wife of Dominic Matteo, 47, an ex-Liverpool and Leeds defender.

He is known as ‘San Siro Dom’ for the goal he scored against AC Milan in the Champions League. 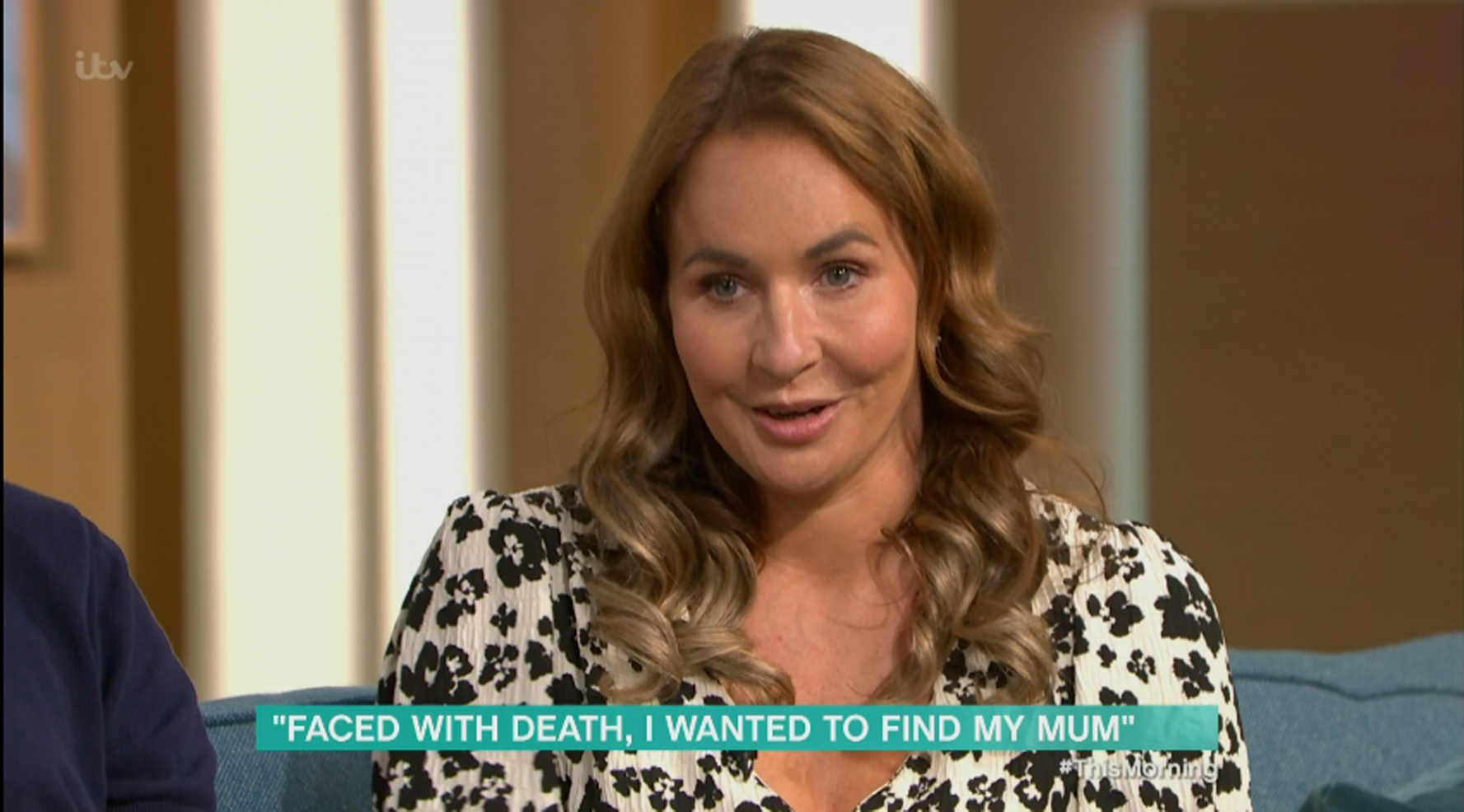 The pair married in Leeds and have now got three kids together.

Dominic said: “I feel like I have an equal affinity for Leeds and Liverpool. Liverpool is my team, it will never change, but I got married in Leeds! “

Who are Dominic Matteo's parents?

Dominic was told he was adopted when he was a child.

The footballer remembers: “It was a very slow process for me to take it in. And I was maybe a little bit in denial.”

Dominic was told he had a cancerous brain tumour in 2019 and the experience prompted him to find his real parents.

"I was fighting for my life," Dominic said. 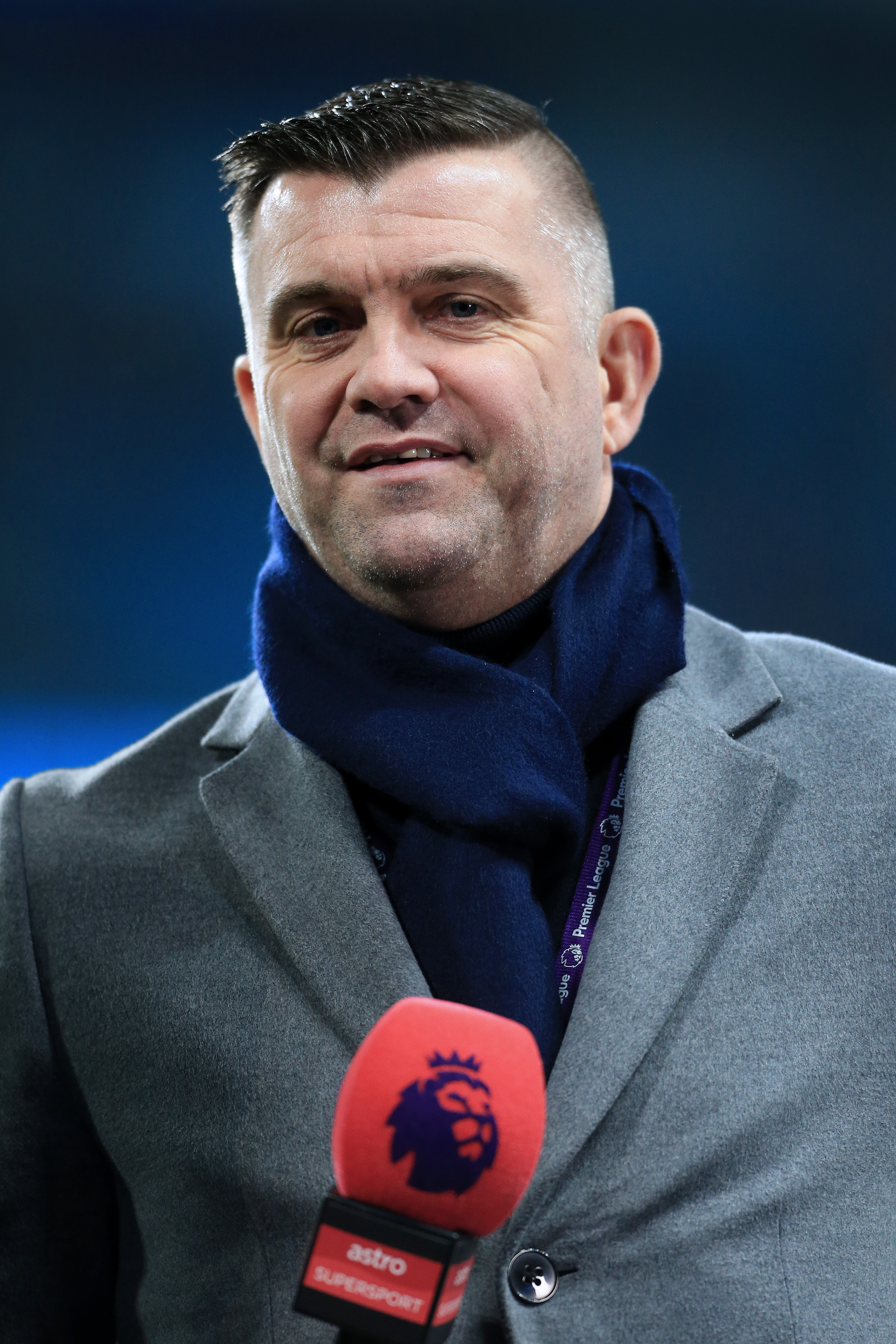 "I got to a place where I was just thinking about meeting my birth mother. When you're close to your life being over, it just becomes more important.

With the help of his wife Jess, Dominic is on a mission to
find his birth mother.

After tracing back, his mother Margaret is found living in Scotland.

Margaret said she had seen Dominic play football on the television, but had no idea she was his mother.

She tells Nicky on Long Lost Family: “After all this time, 46 years, I’m quite emotional about it…. I’ve never stopped thinking about him… he’s a part of me, who I am.”