Who is Marcus Thurwell in Line of Duty?

Line of Duty season six on BBC One has been the most dramatic series yet with a lot being revealed about the characters. Police misconduct is at the centre of this latest series, following the murder of investigative journalist Gail Vella (played by Andi Osho). Only being mentioned originally in series three, Marcus Thurwell (James Nesbitt) made his first appearance in episode five of season six as AC-12 dug deeper into Gail’s death. 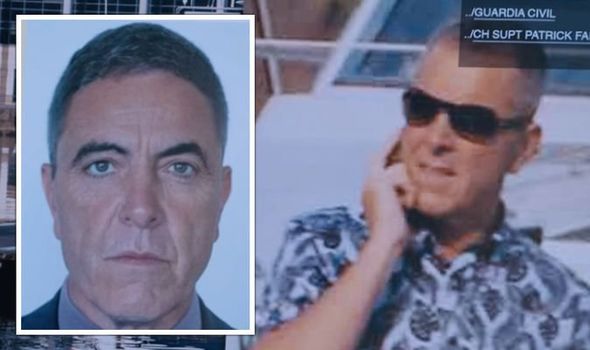 Who is Marcus Thurwell in Line of Duty?

Fans have been busy putting the pieces together in trying to figure out who is behind the death of Gail.

Thurwell’s appearance shocked fans, after having only been mentioned a handful of times up until this point.

It is unclear where Thurwell has been up until this point, but he was last spotted in Spain by Guardia Civil in 2015. 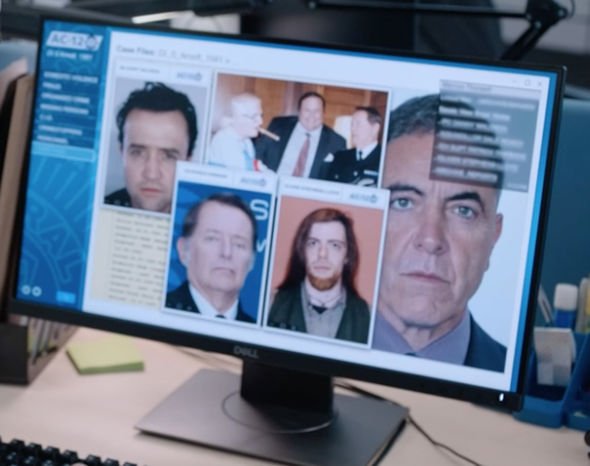 The former Detective Chief Inspector first joined the police in 1984, working his way up through the ranks until his retirement in 2015.

His career has been checkered with controversial actions however, which is why he is of interest to AC-12.

Chloe Bishop (Shalom Brune-Franklin) revealed he was the SIO when Lawrence Christopher in police custody.

It was revealed to DI Steve Arnott (Martin Compston) by Jimmy Lakewell (Patrick Baladi) that Gail was investigating the death of Lawrence. 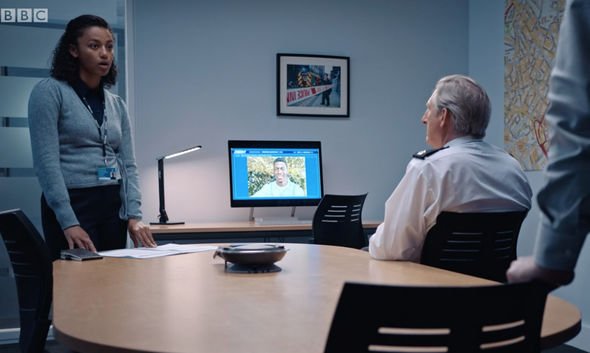 Due to corruption and incompetence, Thurwell ensured the perpetrators who attacked Lawrence were not arrested until weeks after the crime.

This gave them time to change their appearances, making a prosecution impossible at the time.

Furthermore, the officers who held Lawrence in custody while he lay dying due to a skull fracture, later took early retirement due to stress and claimed compensation.

Chloe went on to reveal Gail could have been looking for a link between Lawrence’s death and an investigation into child sex abuse at Sands View Boys Home.

He was one of the officers leading the investigation, though he covered up key information including CSU Patrick Fairbank’s (George Costigan) involvement.

Detectives with Anti Corruption Unit have also linked Thurwell to the case of Oliver Stephens-Lloyd, who was murdered by the Organised Crime Group.

It is suspected Thurwell was working with the crime group and helped to sabotage the investigation.

Now he has been referenced once more with a photo of him in Spain the latest sighting, fans are desperate to know about his importance.

It’s not known if Thurwell will make another appearance in season six but actor James Nesbitt lied about being given a role to keep the character secret.

He told The Sun: “I had a lot of fun saying how Jed has snubbed me for Line Of Duty, all the while knowing our little secret.”

Earlier this year he had told Radio Times he was “galled” he’d never been considered for a role in the police drama.

Line of Duty is available to watch on BBC One, BBC iPlayer and BritBox