Who is Mary Bedford's ex-boyfriend?

THE Love Island rumour mill has gone into over-drive after Mary Bedford talked about her "footballer ex".

Fans are know dying to know who the sexy Islander's famous former flame really is. 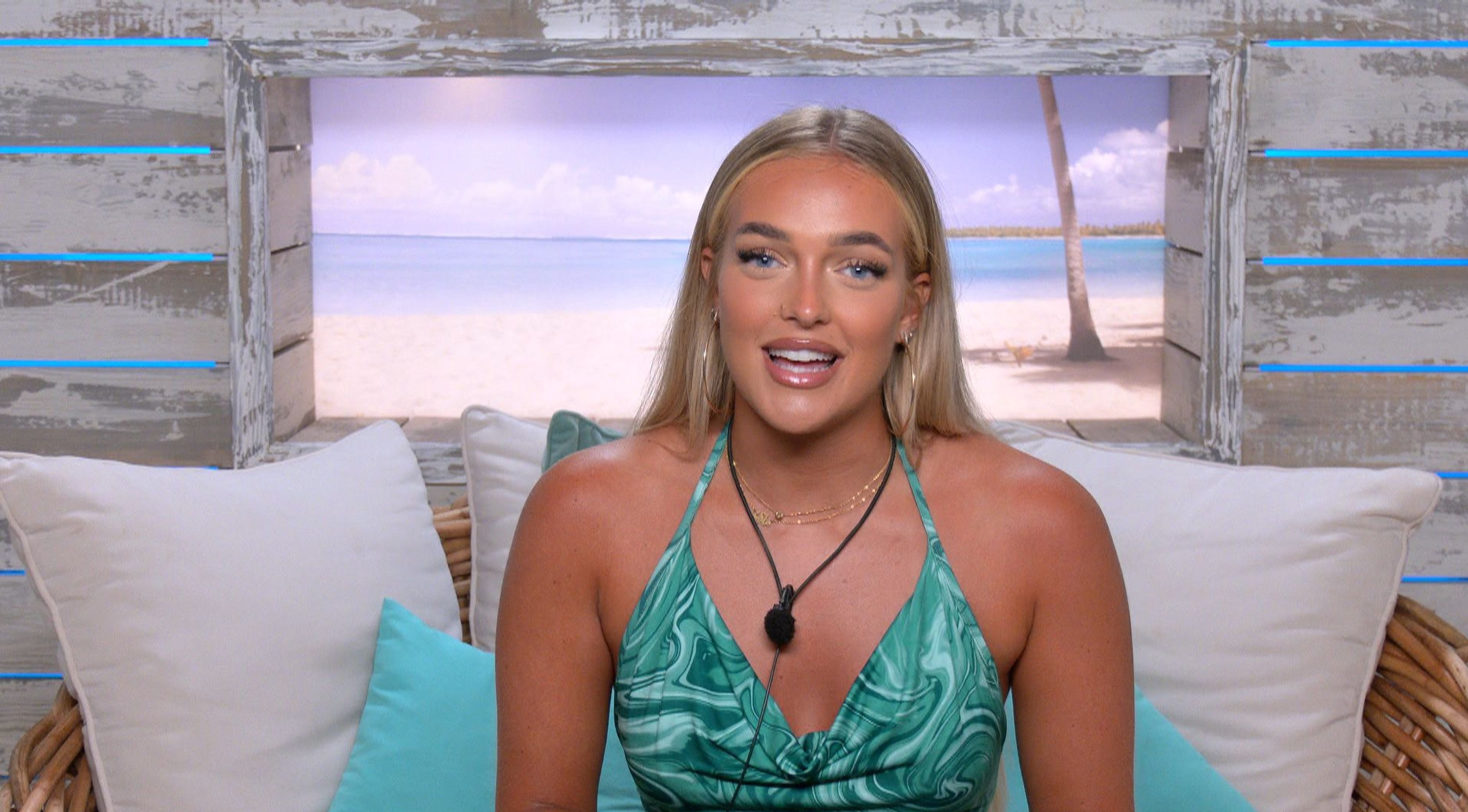 Who is Mary Bedford's ex-boyfriend?

Although Mary did not elaborate on who exactly her ex-partner is, it is known that she used to date Chris Hughes.

He took part in the third season of Love Island and was a runner up with then-girlfriend Olivia Attwood.

Given that the Chris also used to play football for Gloucestershire club Bourton Rovers FC, he may be who Mary was referring to. 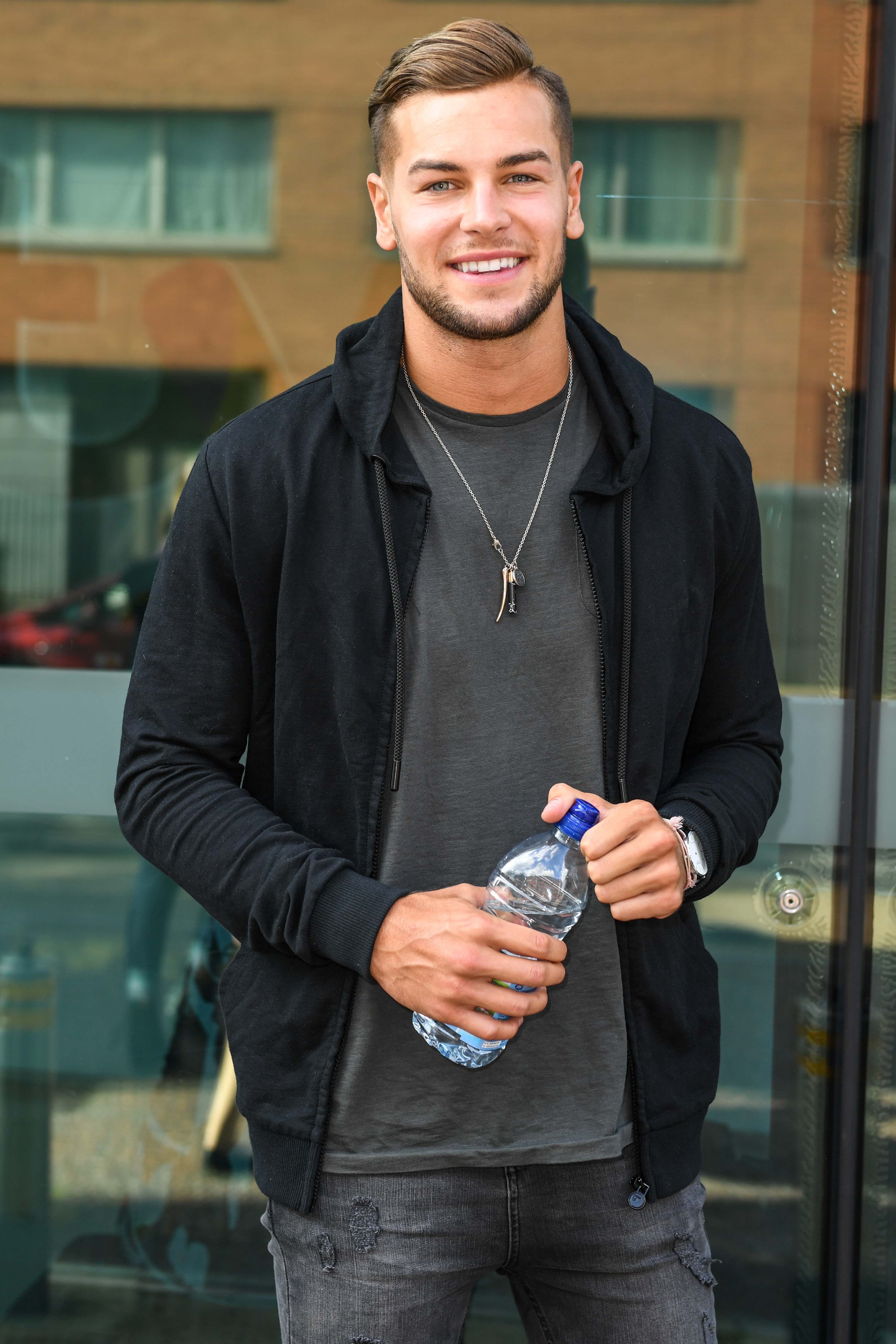 The had a brief fling after Chris split up with former Little Mix star Jesy Nelson.

Chris and Mary were spotted out on date in London.

An onlooker told The Sun: “Chris and Mary went out for a slap-up dinner and looked really close.

"They were ­kissing and cuddling and were all over each other when they headed out at the end of the evening.

“They headed off in a cab to the train station together and looked really sweet together. He even tied her shoelaces for her.”

What else do we know about Mary Bedford?

Mary Bedford, 22, is a model from Wakefield.

She is also an Instagram Influencer and boasts nearly 350K followers, which has been boosted massively while being on Love Island.

Mary joined the show at the end of July 2021 as one of the Casa Amor bombshells.

Who has Mary coupled up with on Love Island so far?

Mary hasn't had much luck in the villa and was initially coupled up with Toby, who ditched her for Chloe.

She then was in a friendship couple with Sam.

After that Mary was with Dale, but he was dumped from the Island.