Who is Michael Griffiths? Meet the Love Island 2019 star who coupled up with Joanna

And now the firefighter has recoupled with the stunning social media influencer. But where does that leave Amber? Here's all about the latest Love Island drama and his life outside the show. 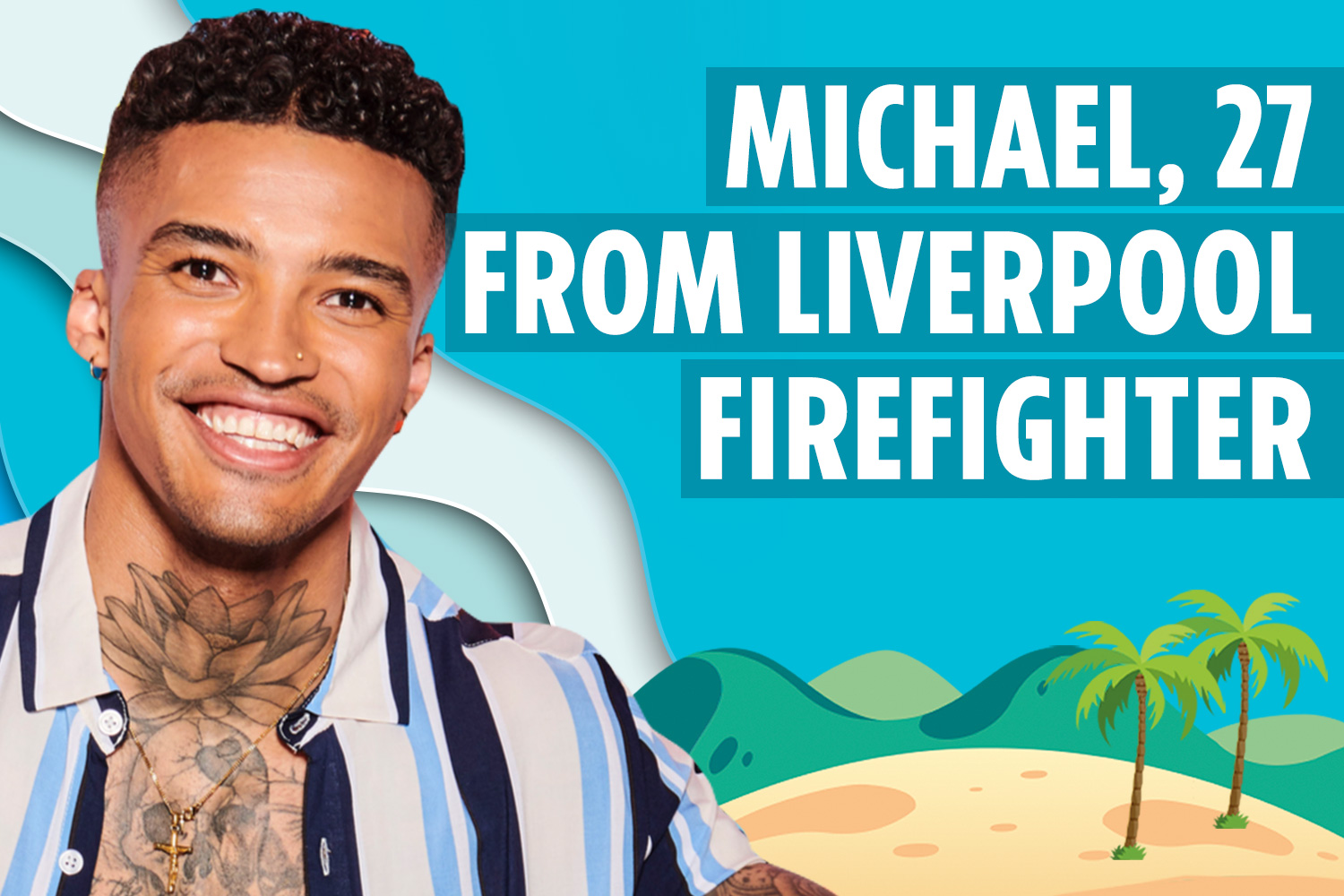 Who is Love Islander Michael Griffiths?

Michael is a 27-year-old male from Liverpool with a job that involves saving lives. Opening up about his career, he said: "I’m a hero! I’m a firefighter, who doesn’t want their own firefighter? Their own local hero."

Describing what he's like as a person, the real-life hero added: "I’m open and energetic, so I’m easy to get along with. The three worst things about me? Again, I’m a straight-talking guy and people don’t always like the truth.

"Even though it’s one of the best things about me, it’s also one of the worst. I’ll just say it how it is. I eat a lot, little and often, people might find that quite annoying. I’m always late!" 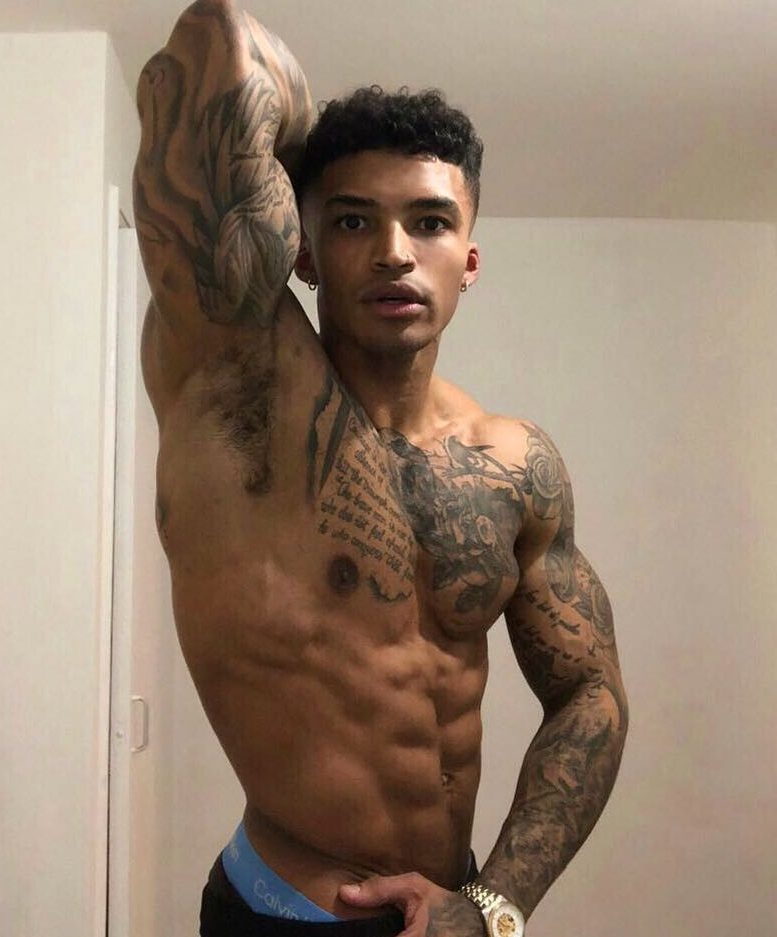 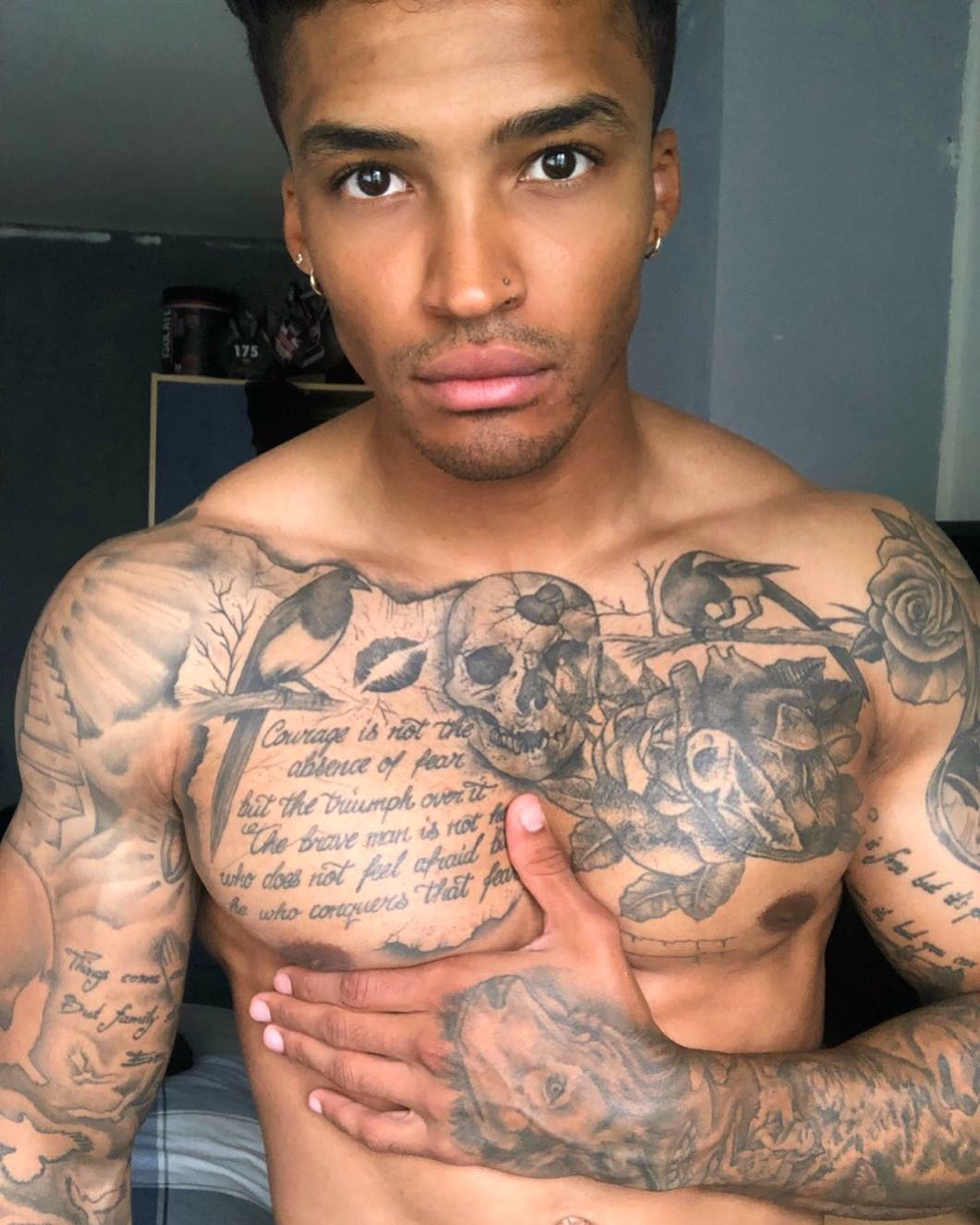 What has happened to Michael Griffiths so far on Love Island?

Who is Michael Griffiths' ex-girlfriend?

While Michael hasn't mentioned his ex by name, he did reveal how they broke up — and it sounds pretty traumatic.

Although he is a loyal boyfriend, he made an exception for this particular ex.

"I think I’ve cheated once but it was more of a revenge cheat," he explained. "I’ve had long-term relationships but I think I’ve had about four or five girlfriends. I’ve been loyal to all of them apart from one."

What is Michael Griffiths' type on paper?

Michael admitted his celebrity crush is up and coming US singer Dani-Leigh.

Explaining what he looks for in a girl, he said: "Somebody I can get along with on an intellectual level and have a conversation with and not be lost in translation. But also have a bit about them, not take themselves too seriously and have a bit of banter. And she’s got to have a nice bum."

When can I watch Love Island on ITV2?

Series five kicked off on Monday, June 3, 2019, at 9pm with a bumper launch show and the first couplings.

You’ll be able to get your fix of the show every night on ITV2 where the main programme, hilariously narrated by Iain Stirling,  will give us the lowdown on all the goings-on in the villa – from couples cracking on to singletons getting mugged off.

Saturday night's show differs from the rest of the week, as it is a round-up of all the best bits from the villa that week – and maybe some unseen footage!

If that’s not enough, you can also watch Caroline Flack's spin off show Aftersun on Sunday nights at 10pm after the main show has aired, where she discusses the latest action with celebrity guests, as well as those eliminated from the villa.