Who is Oritsé Williams, when was the JLS singer on The X Factor and what is the rape charge against him?

ORITSE Williams found fame as a member of the boyband JLS before he was accused of rape.

On May 28, 2019, he was cleared of raping a waitress in a hotel. Here's everything you need to know about the singer… 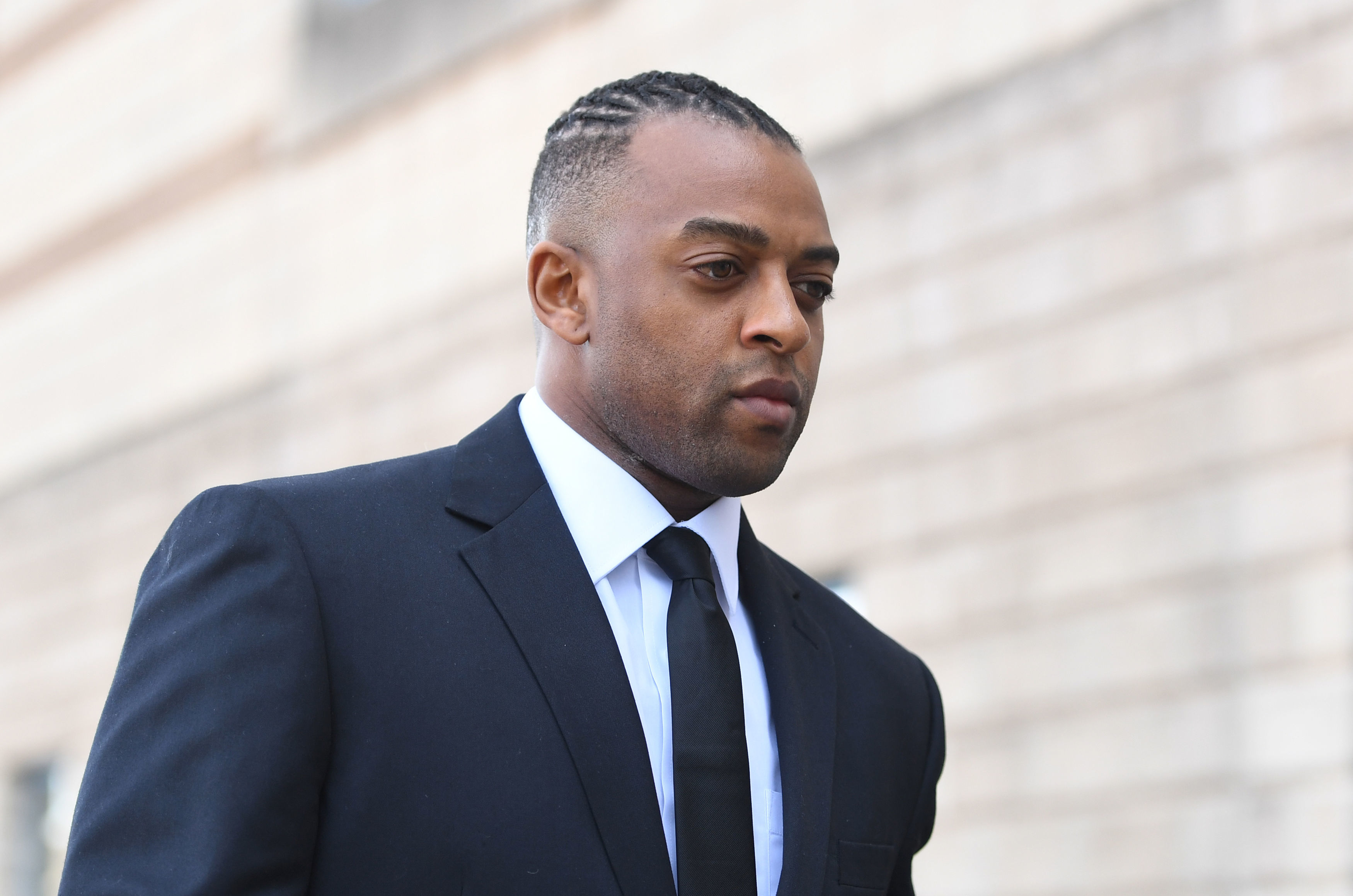 Who is Oritse ­Williams?

Oritse Williams, 32, is a singer-songwriter and record producer from London.

He soared to success with bandmates Aston Merrygold, Marvin Humes and JB Gill as their group, JLS, became one of the breakout acts of 2008.

They shot to fame after finishing runners-up on the talent show X Factor behind winner Alexandra Burke.

Oritse was the founding member, teaming up with Marvin who had music business experience.

The band had four UK top three albums as well as five UK number one singles.

After releasing a greatest hits compilation in late 2013, followed by a farewell arena tour across the UK, the group split, playing their final gig at the 02 in London in December 2013. 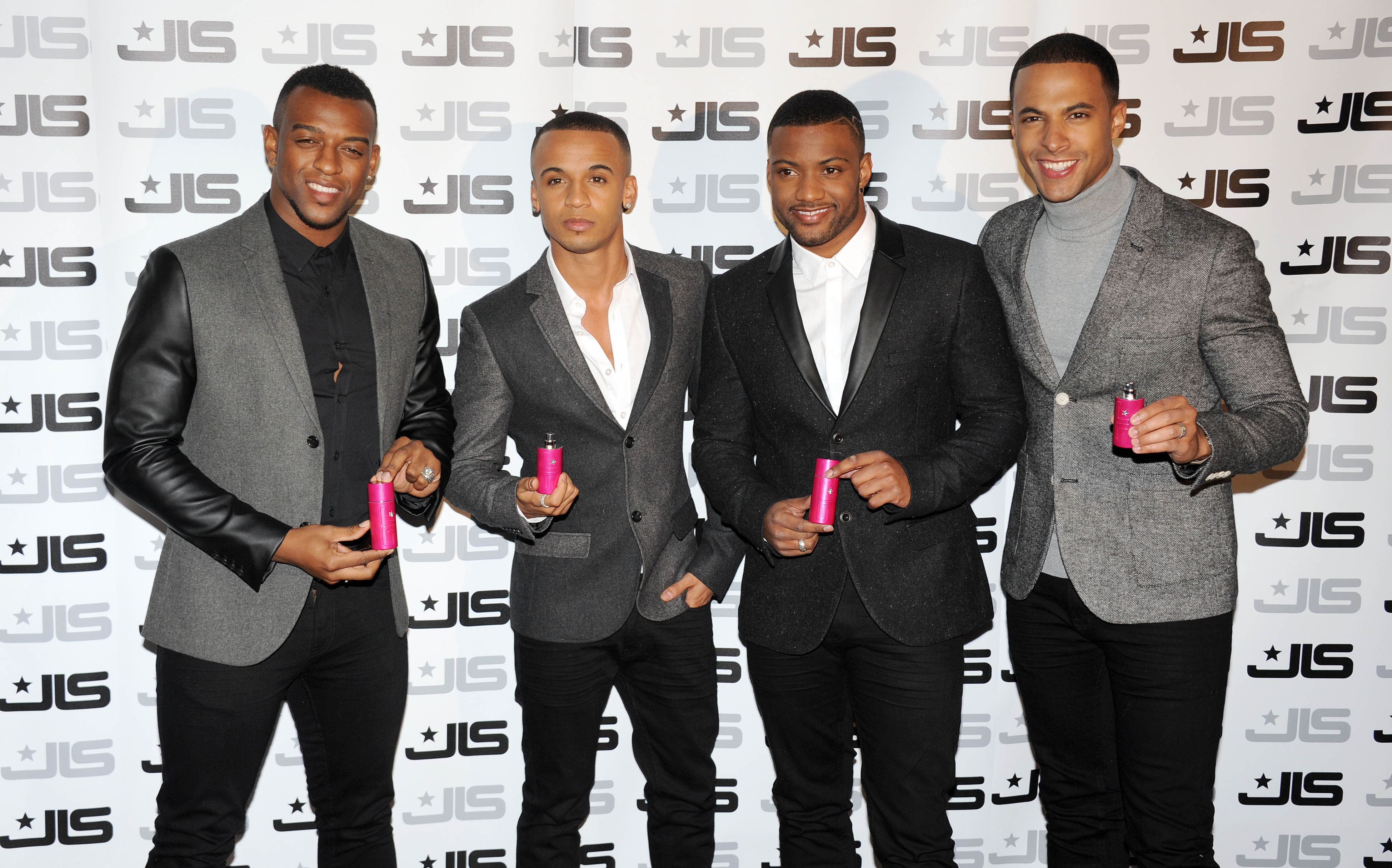 Oritsé became a carer for his mum at the age of 12 when she was diagnosed with multiple sclerosis.

About the three years he spent caring for his mum he said: "I think it’s just one of those things when you love somebody so much you’d do anything for them."

The star was formerly an ambassador for the MS Society and he has also taken part in a documentary called Matron, Medicine And Me: 70 Years of the NHS in which he talks about how doctors have helped his mum.

When was Oritsé Williams accused with rape?

He and a friend were accused of a sex attack in 2016 on a waitress, 20, after a Wolverhampton gig. He denied it.

On May 28, 2019, the singer was unanimously cleared of rape at Wolverhampton Crown Court after around two hours and 17 minutes of deliberation.

The alleged incident is said to have taken place after a concert at the Gorgeous club to promote his solo album Waterline at Ramada Park Hall hotel.

Williams, of Croydon, South London, pleaded not guilty to rape during a court hearing in November last year.

Nagadhana, also 32, from Hounslow, West London, denied a charge of assault by penetration. 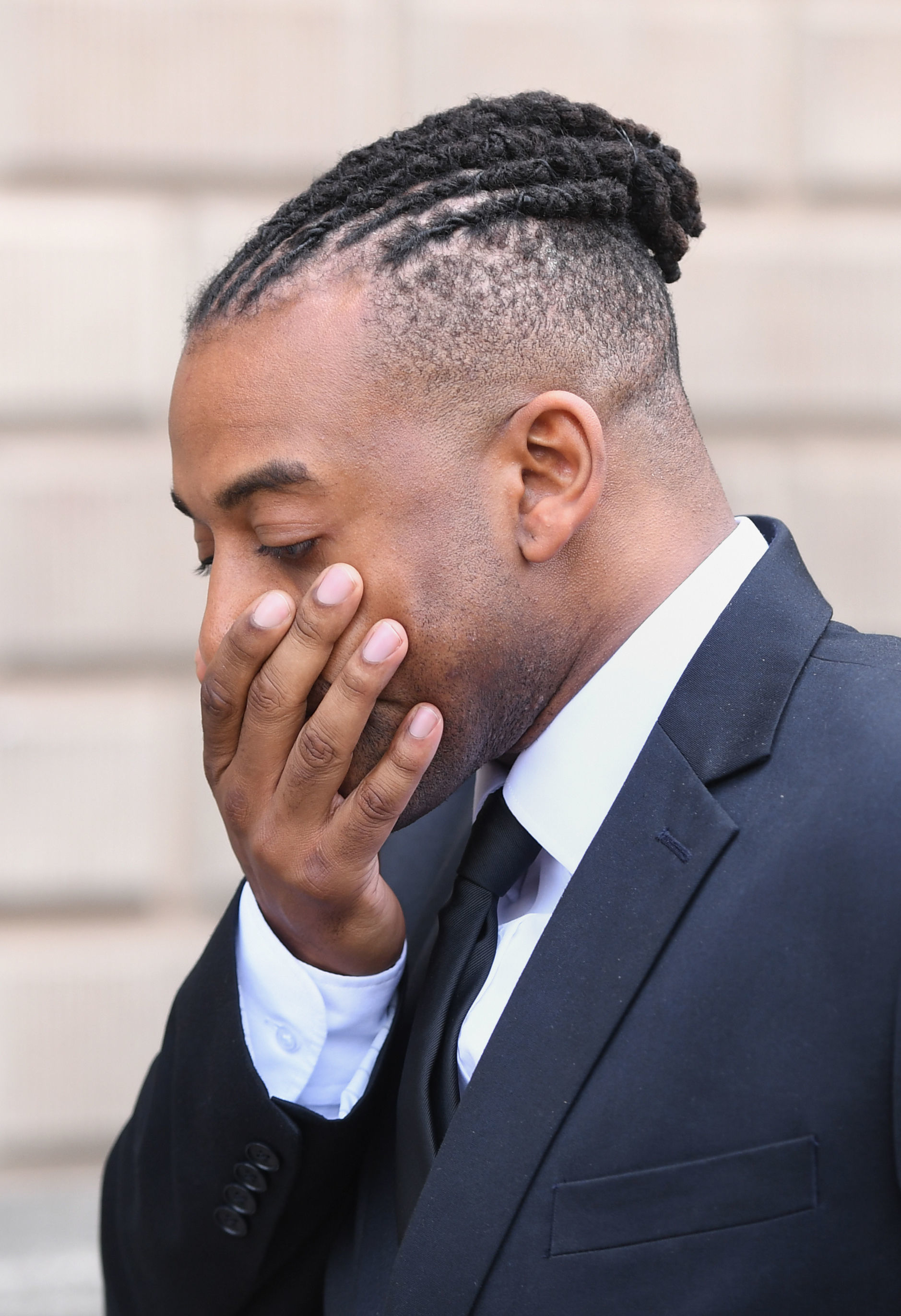 What happened during the trial?

The nine-day trial heard how the star allegedly raped the waitress at the Ramada Park Hall Hotel on December 2, 2016.

Jurors were told she could only remember "bits and pieces" of the night after drinking shots that were provided by Williams.

She admitted taking part in a "three way kiss" with Williams and her female friend while dancing in the VIP area.

The women ended up in the room that the former JLS singer was sharing with 32-year-old tour manager Nagadhana and at one point started cuddling on the bed, jurors were told.

A court heard Williams then took this opportunity to try and have sex with one of the girls, who were described by hotel staff as looking "spaced out and zombified".

The music star claimed the sex was consensual but he was having problems performing.

The pop singer told the court he "absolutely" did not rape the woman in his hotel room following one of his solo concerts. 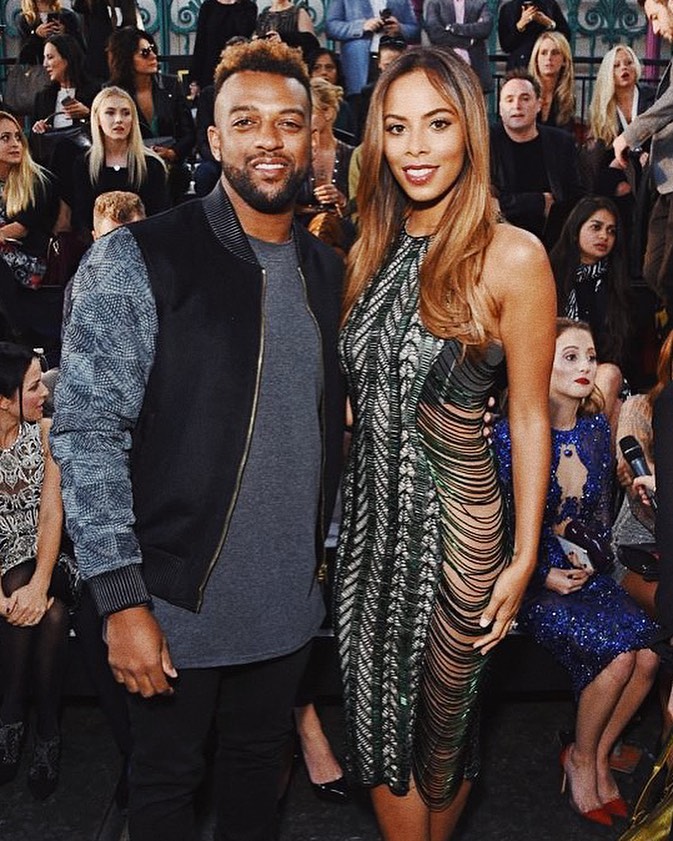 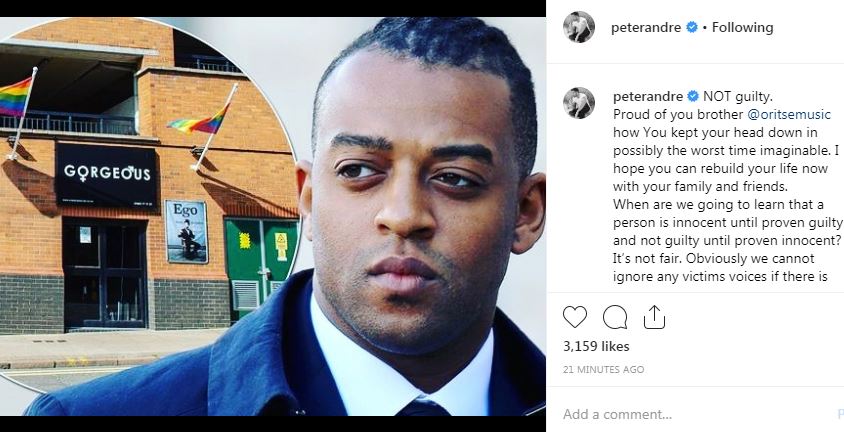 What have celebrities said about the verdict?

Rochelle Humes, who was in The Saturdays, wrote on Instagram: "This here is our brother, one of the kindest, most gentle, thoughtful men I know. Today he was cleared NOT guilty after 3 years of absolute hell.

"I’m so proud of how you have conducted yourself throughout this time, I really don’t think I could have held myself in the same way. Reesh we love you so much and I’m writing this crying so many happy tears, it’s over".

Fellow JLS singer Marvin, who is married to Rochelle, added: "Cleared..Not Guilty! Finally my brother @oritsemusic three years of hell is over!

"No-one will ever know or imagine what he’s been through..I’m just so proud of the way he conducted himself during what has been the most awful time..he is so strong and I know he can’t wait to start his life again now..We love you".

Taking to Instagram, Katie Price's ex wrote: "NOT guilty. Proud of you brother @oritsemusic how You kept your head down in possibly the worst time imaginable.

"I hope you can rebuild your life now with your family and friends. When are we going to learn that a person is innocent until proven guilty and not guilty until proven innocent?

"It’s not fair. Obviously we cannot ignore any victims voices if there is evidence of truth but don’t plaster someone all over the media planting seeds into people’s minds of guilt only for them to have to rebuild their lives after they are found innocent."